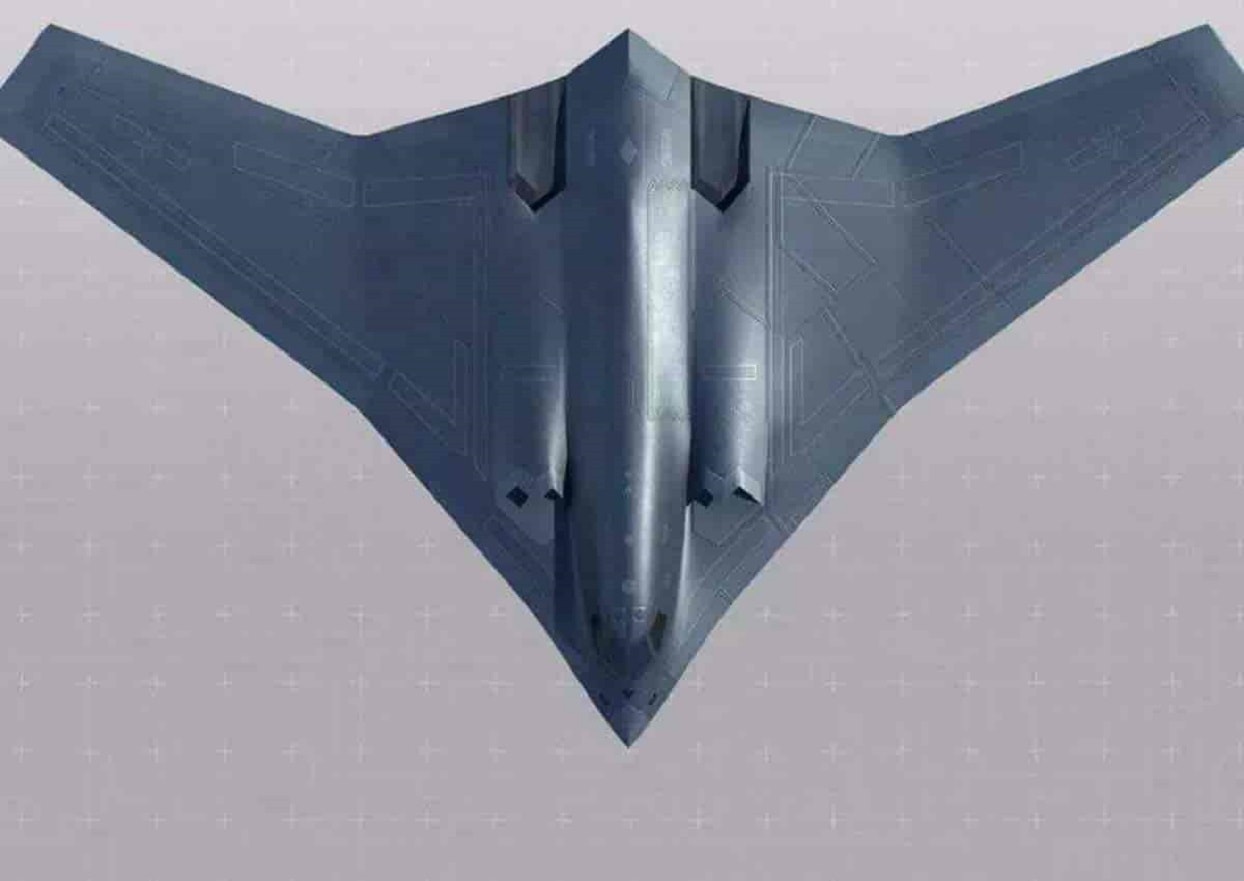 Online chatter in China is pointing to an upcoming test flight of the People’s Liberation Army Air Force’s (PLAN) next-generation stealth bomber – the Xian H-20. This airplane borrows heavily – and some would say even steals – from the design of the U.S. B-2 Spirit and the futuristic B-21 Raider bombers. The new bomber from China, if it leads to serial production, could alter the military balance in East Asia as the airplane has the kind of capabilities that could dominate the region and place Taiwan, Guam, Okinawa, South Korea, and even the United States at risk.

China’s state-run media Global Times is dropping hints that the H-20 will be taking to the air soon. You have to read between the tea leaves to decipher the clues because the report does not specifically mention the H-20. But the article refers to an “important type of aircraft that has crucial strategic and historic significance,” according to the defense reporter for the Global Times, Liu Xuanzun.

Fire Up the Testing Personnel

The Drive’s War Zone journalist Thomas Newdick pointed out that China’s Guancha reported that there was a post on the We Chat messaging app related to the PLAAF’s new bomber. The message revealed that the Chinese Flight Test Establishment at the Yanliang air base in Xian referred to the development of a significant new airplane type thought to be the H-20. This would replace the old H-6 bomber that entered service in the 1960s.

It Features a Flying Wing Design

The H-20 is a homegrown program that is shaped like a flying wing. Photos have shown it to have internal weapons bays with radar-evading air intakes on the sides. The airplane looks to have stealth coating as well.

The airplane is also believed to be quite large at 200 tons with a payload of up to 45 tons for conventional and nuclear payloads. The airplane is likely to have a greater range (4,000 to 5,000 miles) than any other bomber in the PLAAF fleet. This would make it able to reach the United States. It would also be equipped with an Active Electronically Scanned Array radar. The H-20 may emphasize stealth and long-range over speed and agility. This bomber would have deep penetration abilities in contested air space as well.

China has been developing the bomber since 2016 and it is not likely to be fully operational and manufactured in numbers until the end of the decade. However, this airplane is showing promise, even though little is known about it aside from promotional photos and videos.

Keeping Up with the Americans

This is another example of China’s military-industrial complex trying to emulate the United States. We know that China is willing to steal aerospace intellectual property from American defense firms. So, the copycat effort of espionage could explain the resemblance of the H-20 to the B-2.

The overall military strategy behind the development of the H-20 is its long-range. This bomber would be able to obliterate targets throughout East Asia and reach Pearl Harbor in a conventional or nuclear strike. The airplane would be a significant addition to China’s nuclear triad that depends heavily on strategic ballistic missiles and submarine-launched nuclear cruise missiles. Nineteen Forty-Five will watch closely for the first flight of the H-20 and we will track how it progresses to full manufacturing status if that is in the cards.