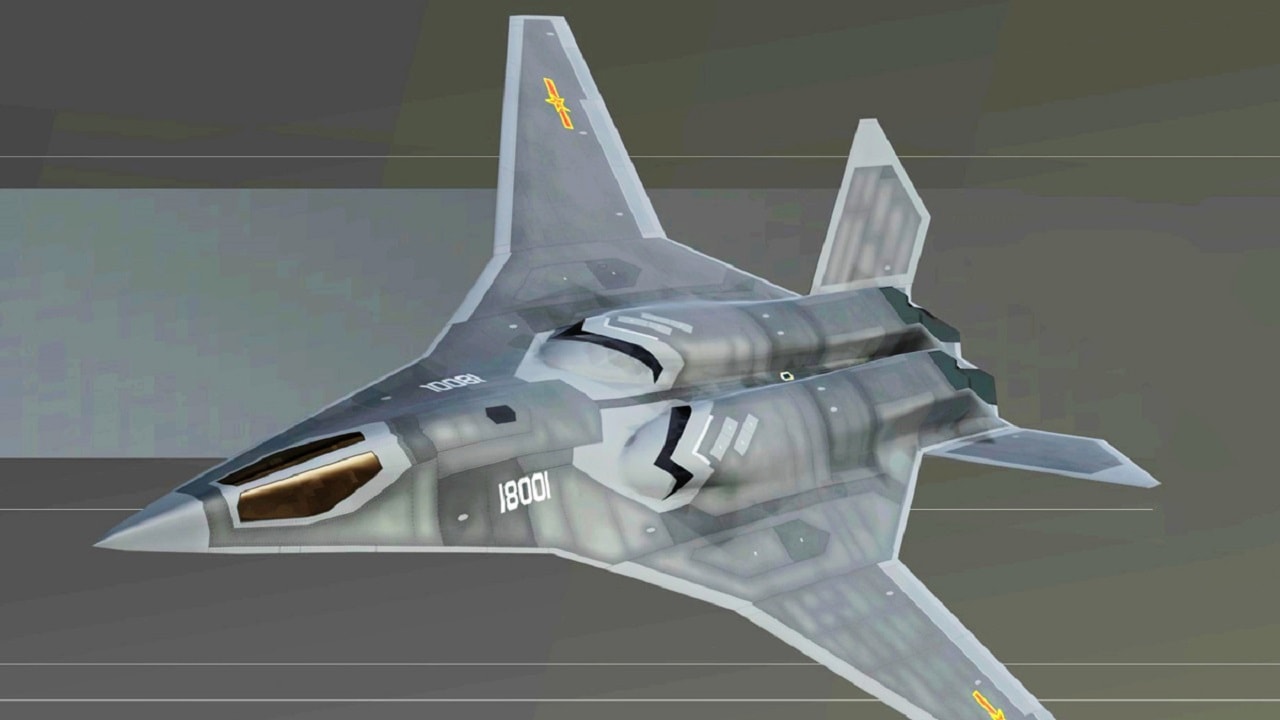 Here Comes the JH-XX: For those of us who worry about China’s military expansionism and concurrent technological advancements – particularly in the arena of fifth-generation stealth warplane capabilities – two thoughts come to mind. The first is, “What will they think of next?” The second is, “The hits just keep on coming.” First came the Chengdu J-20 Wēilóng (“Mighty Dragon”) fighter. Then came the proposed H-20 bomber, whose metallic wind tunnel test models appear to show a pretty blatant knockoff of America’s Northrup Grumman B-2 Spirit stealth bomber.

Now, in an apparent effort to split the difference between those two planes, the JH-XX fighter-bomber has been introduced.

The H-20 and JH-XX could both actually fall under the definition of sixth-generation bombers. What do we know about the JH-XX thus far?

The Deagle.Com military aviation news website gives us some insight: “The JH-XX is a new generation medium bomber being developed by China as the replacement for the H-6K medium bomber along with the H-20 long range bomber. The existence of the JH-XX bomber was revealed by the US intelligence community in January 2019. The JH-XX may feature stealth technology combining features from bombers and fighter jets. The combat radius may vary between 1,000 to 2,000 nautical miles.”

For comparison, the H-20 is expected to be capable of traveling a minimum of 4,970 miles without refueling. That puts the U.S. territory of Guam as well as the Australian cities of Perth, Darwin, and Sydney within striking range of an H-20 launched from China’s southernmost province, Hainan.

Deagle also indicates that the plane’s primary contractor is the Shenyang Aircraft Corporation, and that the JH-XX already made its maiden flight sometime in 2020. However, the piece has no byline and the information is not attributed to any source. For what it’s worth, the ever-handy Federation of American Scientists info pages point out that Shenyang has emerged as China’s largest fighter-aircraft enterprise since its establishment in 1953 and has more than 30,000 employees on its payroll.

Apparently this new fighter-bomber will carry a crew of two, sport a fuselage 100 feet long, and weigh in at 100 tons! For further comparison, the single-occupancy J-20 is 69 feet, 7 inches long and has a maximum takeoff weight of 37 tons.

If the artist’s renderings published in Ricardo Meier’s January 2019 article for Air Data News are accurate, the JH-XX’s prototype looks like a bastardized hybrid of the F-117 Nighthawk – the original so-called stealth fighter – and the ill-fated F-22 Raptor – the first true stealth fighter. This is not the least bit surprising, when we consider Beijing’s penchant for stealing American technology and then reverse-engineering it. More specifically, the design portrayed appears to blend stealth characteristics such as air intakes in the upper fuselage and concealed engine nozzles, but also stabilizers separate from the wings.

In that same article, Meier quotes this snippet from a Defense Intelligence Agency report: “These new bombers will have additional capabilities, with full-spectrum upgrades compared with current operational bomber fleets, and will employ many fifth-generation fighter technologies in their design.” 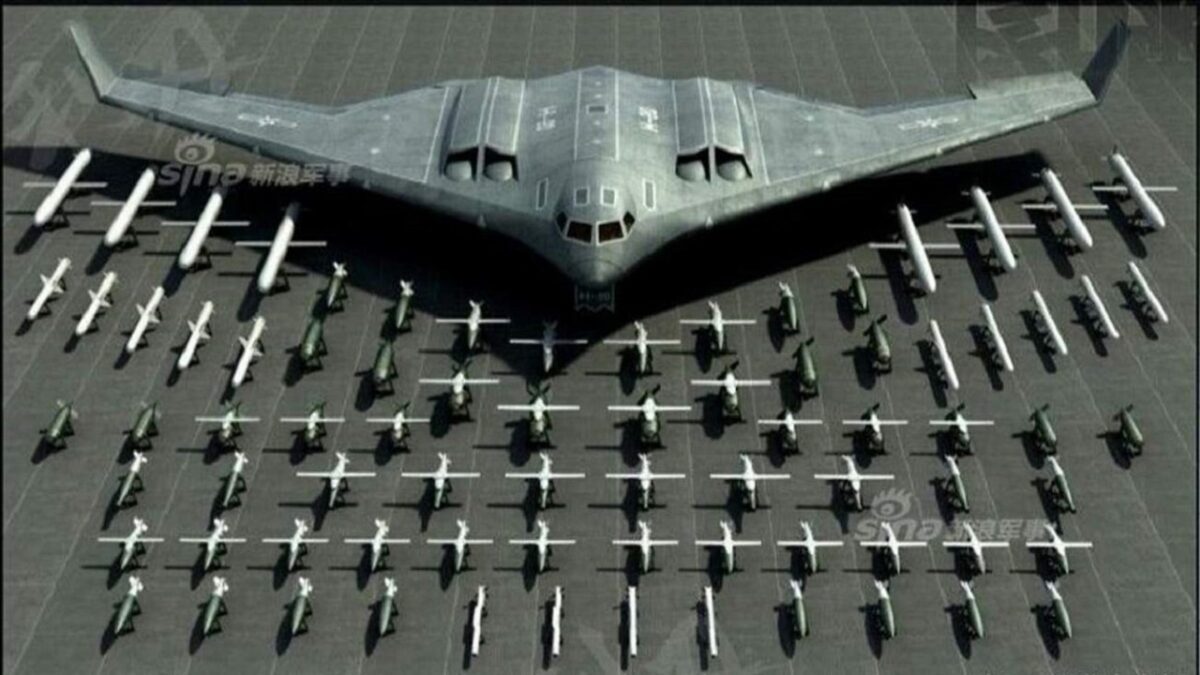 Armament-wise, China Factor senior copy editor Dave Makichuk provides us with this nugget: “But the aircraft seeks to balance those [stealth] features against speed and limited dogfighting abilities by carrying anti-air missiles. The PL-15E, a Chinese long-range missile with a host of best-in-class features, is an ideal candidate for this type of aircraft.”

Are America and Taiwan Equipped to Face the JH-XX?

This additional excerpt from Makichuk’s article is particularly ominous:

“The JH-XX will therefore play a clear role in China’s Pacific strategy as Beijing strengthens its grip over the first island chain off China’s east coast. It will also pose a credible deterrent to an outside force seeking to intervene in a PLA Navy invasion of Taiwan…Together with the H-20, the JH-XX could also boost China’s long-term goal of contesting the second island chain by menacing the US base on Guam.”

All of this creates an additional sense of urgency for the U.S. to finally get all bugs worked out of the F-35 and to get the B-21 Raider operational at the earliest possible opportunity.