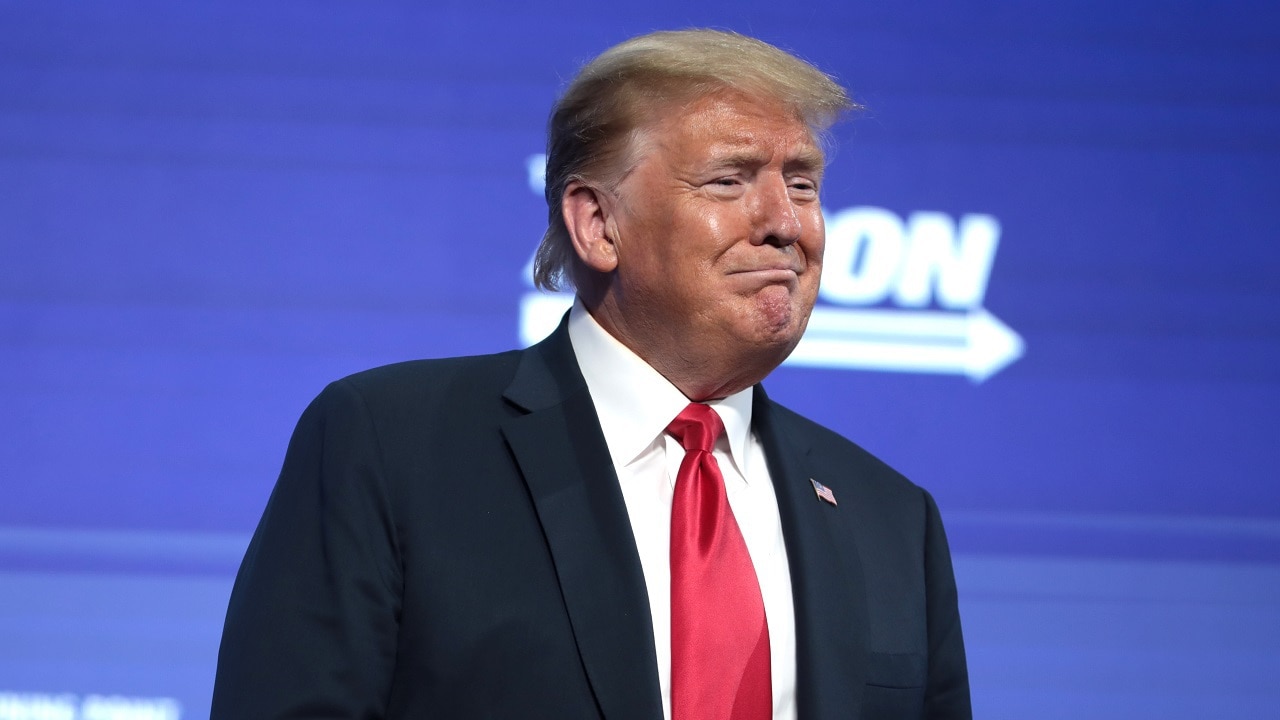 Is A Trump-DeSantis Ticket Possible At This Point: Popular Florida Governor Ron DeSantis has been rumored to be considering a 2024 presidential run for some time now, but with the genuine possibility of a third Trump campaign lingering, it’s unclear whether DeSantis is taking the idea seriously?

DeSantis is second only to Trump when it comes to smear campaigns from Democrats and the press, making the two men seem like a perfect coupling for some.

With the January 6 investigation still ongoing and the recent FBI raid at Mar-a-Lago, however, the Florida governor has a lot to think about over the coming year or so until primary campaigning really kicks off.

Is a Trump-DeSantis a real possibility at this stage? And could the pair overcome their recent quarrel over the vaccines?

Former Trump presidential campaign chairman Paul Manafort said this month that he doesn’t think Trump will choose DeSantis as his running mate in 2024.

Speaking on The Chris Cuomo Project, a podcast hosted by former CNN anchor Chris Cuomo, Manafort said that DeSantis doesn’t give former President Trump “what he needs.” Instead, Manafort thinks that Trump should go with a candidate like South Carolina Senator Tim Scott.

While Manafort said that DeSantis is unlikely to be Trump’s running mate, he also said that he doesn’t envision a situation in 2024 when the two men are competing against one another.

“I don’t think DeSantis runs against him,” he said.

If DeSantis does want to take a shot at the top office – and he hasn’t publicly said anything about it so far – then it’s perfectly likely that he wants to do it on his own merit. Running with former President Donald Trump might give him some momentum, but it also brings with it a lot of baggage.

There’s no telling what the Democrats might try to do to DeSantis during his own presidential campaign, but any direct association with former President Trump opens him up to all the same attacks Trump received. Whether it’s a guilt-by-association smear over the January 6 protest or another Russia hoax, DeSantis will probably have an even rougher time from the media and the Democratic establishment if he spends four years as Trump’s vice president – or spends a couple of years as his VP campaign pick – than if he were to run on his own.

Polls show that DeSantis is already one of the most popular governors in the entire country, with 64% of Florid voters approving of him, 85% of Republicans supporting his work in Florida, and 60% of independents siding with him too. 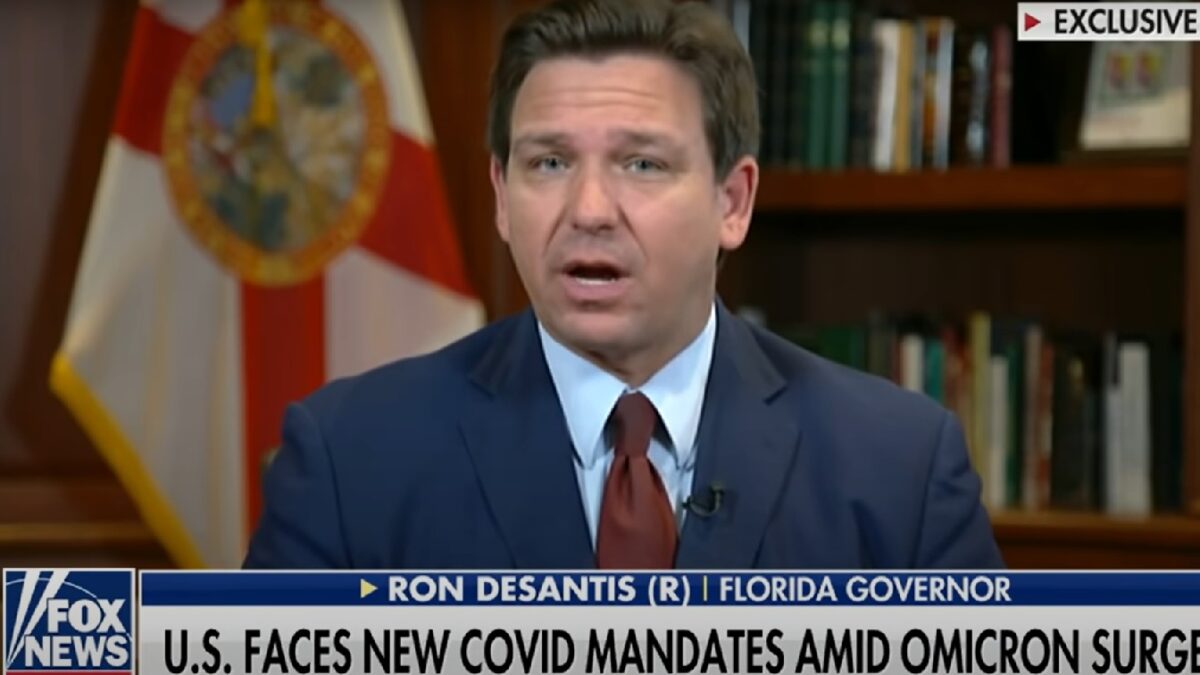 Amidst today’s woke landscape, DeSantis’ clear-cut approach to left-wing attacks could give him the edge in a future presidential run. Given how bitter that fight already is, though, he’ll probably want to minimize the distractions and focus on the issues. That would probably require a fresh run, once Trump has the presidency out of his sights and the support of a vice-presidential candidate with no skeletons in his or her closet.