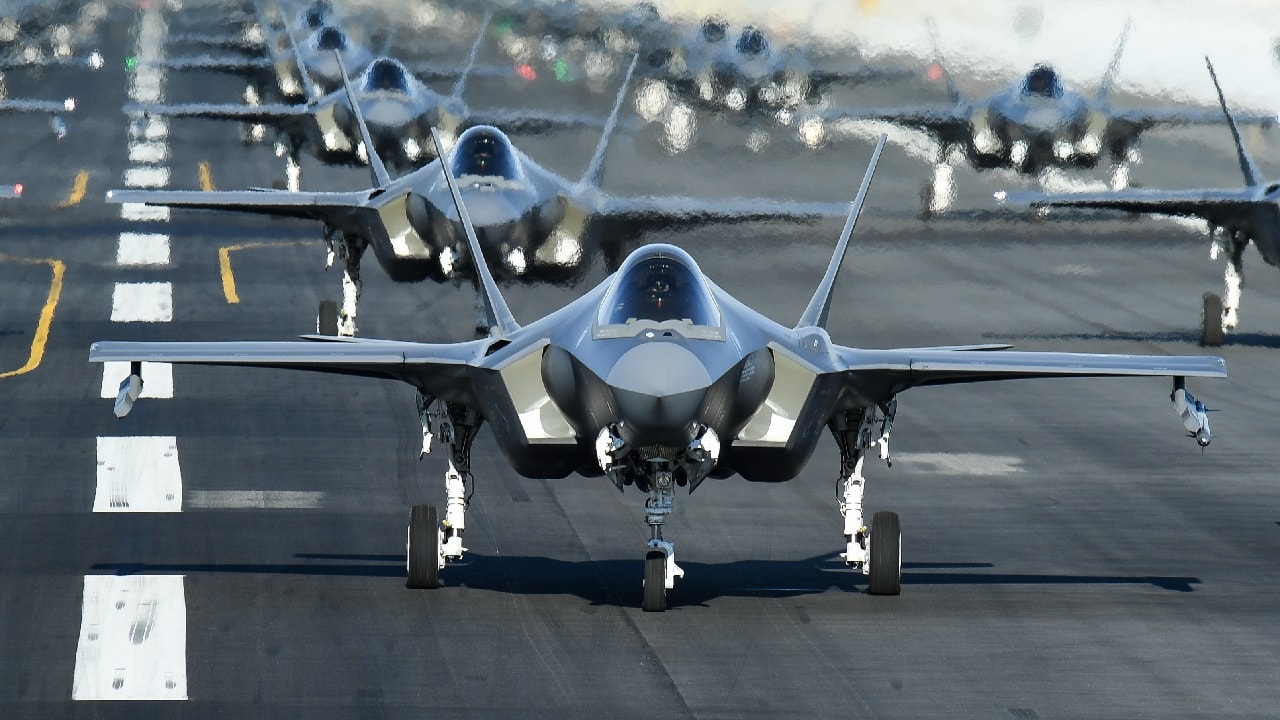 In the U.S. Army, when soldiers practice simulated combat, they go up against an Opposing Force. The “bad guys” are known as OPFOR, or the red team.

The U.S. Air Force has an OPFOR too: They call it the Aggressor Force. These are the enemy bogeys or “sparring partners” that menace friendly forces during dogfight training. The Aggressor Force at Nellis Air Force Base includes some especially tough customers. The aggressors will fly stealthy F-35A fighters that simulate a difficult-to-kill enemy.

These fighters are serving in the re-established 65th Aggressor Squadron that stood up on June 9 at Nellis AFB. Since China and Russia are flying fifth-generation fighters with stealth characteristics, such as the J-20 and Su-57, American pilots training for dogfights will face the stalwart, radar-evading F-35.

Col. Scott Mills, 57th Operations Group commander, said in an Air Force news release, “Our message to our joint, allied and coalition forces is simple: come to Nellis to fight. The aggressors are ready, and our mission is to ensure you are too. Using the F-35 as an aggressor allows pilots to train against low-observable threats similar to what adversaries are developing.”

Meeting aggressors for simulated dogfights is not a new idea. This practice dates back to the Vietnam War, when Air Force fighter pilots were struggling in aerial combat. They fought gallantly during the Korean conflict, when they enjoyed a 10-to-1 kill ratio against North Korean and Chinese airplanes. But in Vietnam that ratio dwindled, all the way down to a frightening 2.5-to-1 by 1968. The Air Force needed to revamp its training after the Red Baron study revealed the bad numbers over Vietnam.

The study found that Air Force pilots did not have enough experience fighting different airplanes. They also did not practice against the combat tactics of the North Vietnamese pilots. So in 1972, the Air Force created the 64th Fighter Weapons Squadron at Nellis, giving pilots an opportunity to improve their techniques.

By 1975, pilots were engaging in large-scale Red Flag drills. The Aggressor Force used the F-5E Tiger II to give Air Force aviators a chance to spar with highly skilled opposing forces. In the modern era, the Aggressor Squadron was made up of F-15C/Ds.

Versatile F-35 Can Do It All

Now the F-35 is the star attraction at Nellis, and its superior technology allows it to be programmed to act like enemy fighters. Lt. Col. Brandon “Napalm” Nauta is the new commander of the 65th Aggressor Squadron, and he explained to The Drive how the Air Force will use the F-35. 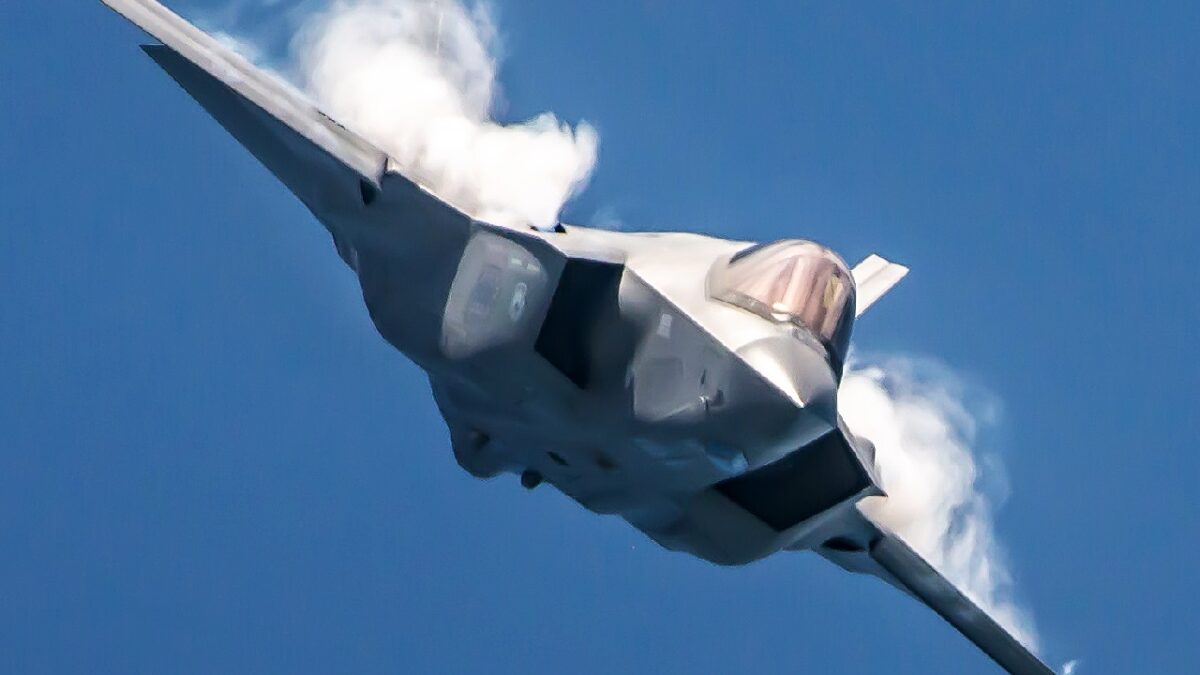 “The F-35 offers a unique adversary air platform that allows us to tailor, through mission planning software, the jet to replicate the desired ‘red air’ aircraft,” Nauta said. “These settings are determined by my squadron with the help of the intelligence community. The F-35 is already uniquely equipped to adapt in order to replicate evolving threats.”

Aggressor F-35s will be a tough adversary for pilots training at Nellis. This is a testament to how versatile the F-35 is. Lockheed Martin probably never foresaw that the Lightning II would play such a role. The aggressors will attempt to fly like Russian and Chinese pilots, so the trainees will have their work cut out for them. 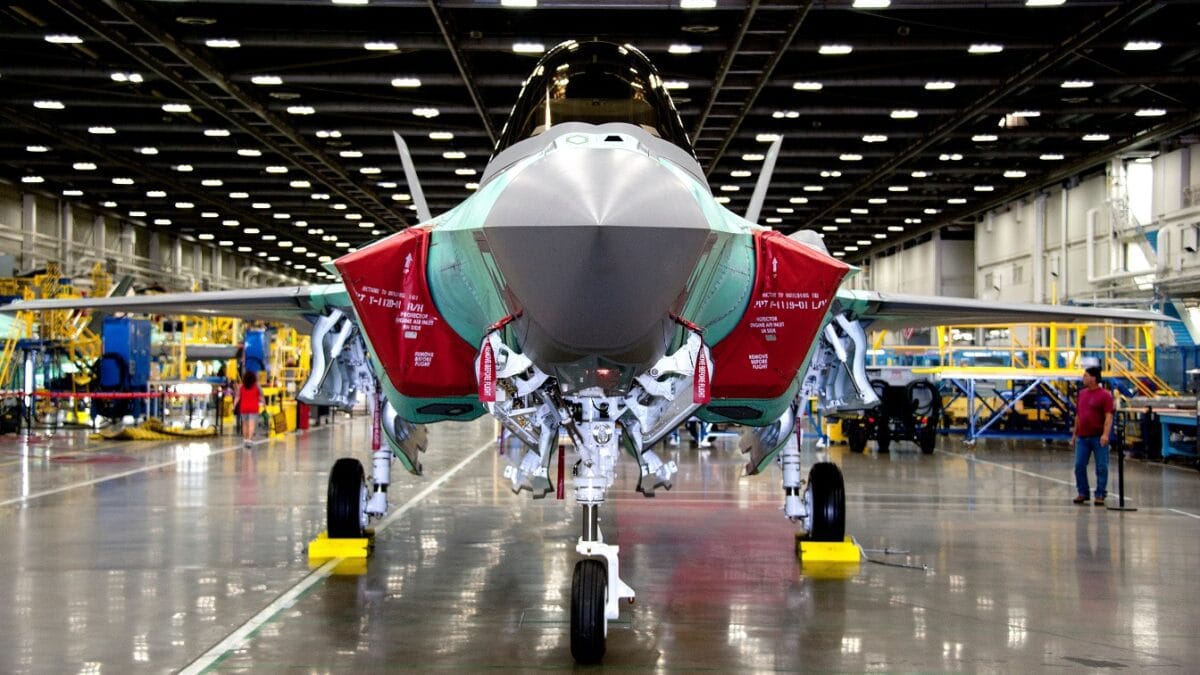