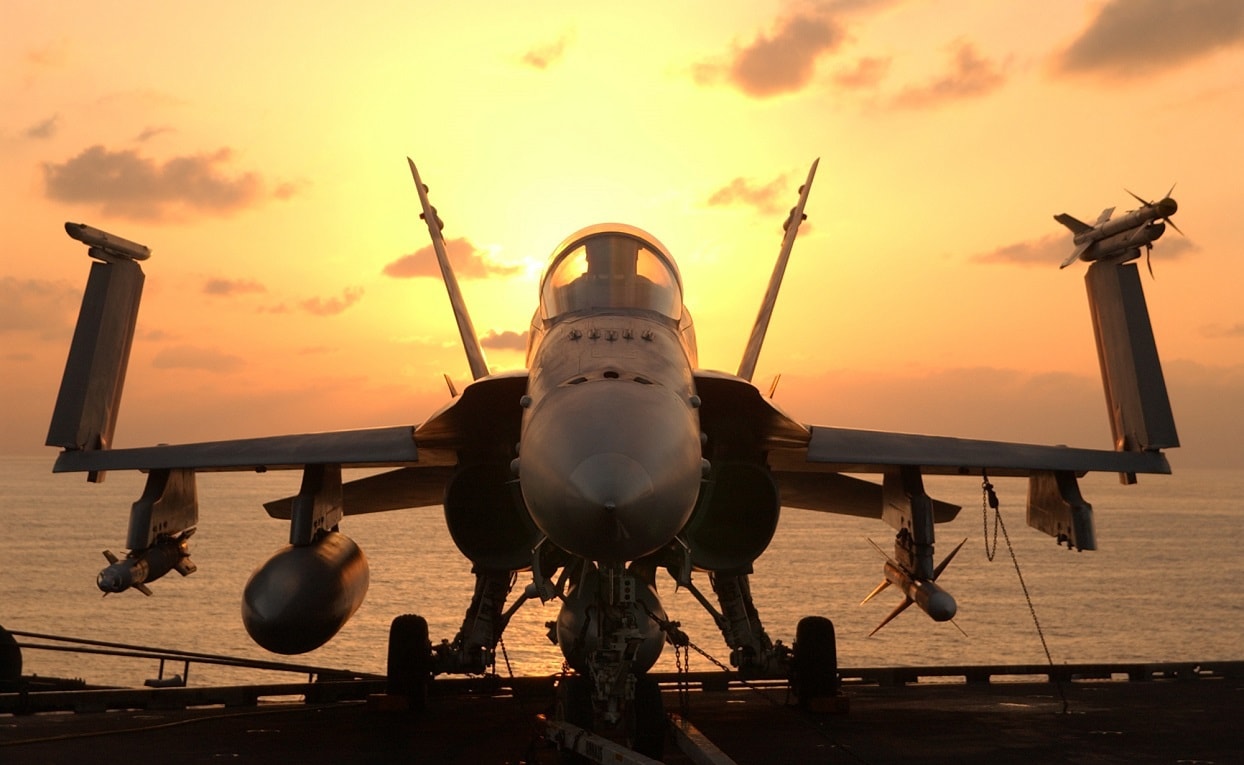 Perhaps the most capable, most contributive fighter in US Navy history is the F/A-18 Hornet. The Hornet, which mostly replaced the iconic F-14 Tomcat, has been in service with the Navy since 1984. And thanks to frequent upgrades, the Hornet is still relevant, and expected to remain in service for decades to come.

But the vaunted jet was almost scrapped before ever entering service in the first place; the Air Force actually said ‘no’ to the F/A-18.

In the 1970s, the Air Force solicited bids for its Lightweight Fighter (LWF) program. The LWF was intended to “spur the development of an aircraft that satisfied the energy-maneuverability theory.”

“The energy-maneuverability theory,” I wrote in this publication not too long ago, “can be distilled to one basic formula: Ps – V (T-D/W). Simply put, the formula reliably predicts aircraft performance. And those predictions indicated that excessive weight would have debilitating consequences on the maneuverability of an aircraft.” What the Air Force wanted, ultimately, was a jet capable of “fast transients,” or “quick changes in speed, altitude,  and direction. The result would be a superior fighter, capable of gaining or losing energy quickly, hence out-turning an opponent.”

Well, the prototype of the F/A-18, the YF-17, was entered in the LFW program – losing to the YF-16, which has since become the vaunted F-16 Fighting Falcon. The F-16 won on account of possessing “superior acceleration, endurance, turn rates, and climb rates relative to the YF-17.”

And yet, the Navy, who had observed the LFW competition, was drawn to the YF-17. The jet was clearly capable while featuring the two engines that the Navy then required (for the sake of redundancy during catapult-launcher carrier takeoffs).

Further, “the Navy didn’t need a pure air combat fighter, capable of out-turning everything else in the skies. So, the YF-17’s failure to keep pace with the YF-16 wasn’t disqualifying.” The Navy made some tweaks and the F/A-18 was the result.

Now, despite the F-16’s superior agility, the F/A-18 is entirely capable, thanks to an excellent thrust-to-weight ratio, a fly-by-wire system, and leading-edge extensions.

Adding to the F/A-18’s maneuverability are canted vertical stabilizers, oversized horizontal stabilizer, oversized trailing edge flaps. The end result is a jet capable of performing at high angles of attack.

F/A-18 Hornet: Why It Is So Respected

The F/A-18 was designed to be “easy to maintain.” Maintenance is especially difficult for carrier-based jets, where the open sea complicates logistics and storage. Accordingly, the Hornet has been a relief – especially relative to its predecessors, the F-14 and the A-6, which required much more maintenance than the Hornet. In fact, the Hornet’s mean time between failure is three times longer than any strike aircraft in the Navy inventory – and the Hornet requires just half the maintenance time.

In part, the Hornet’s robustness is owed to its engine design. The General Electric F404, two of which are onboard each Hornet, was designed to be reliable and easy to maintain. Even under adverse conditions, the F404 is resistant to stalling or flaming out. And when there is a problem, the F404, which connects to the airframe at just ten points, can be removed with a team of four in about 20 minutes. The result is a piece of equipment that pilots and maintainers alike can trust. 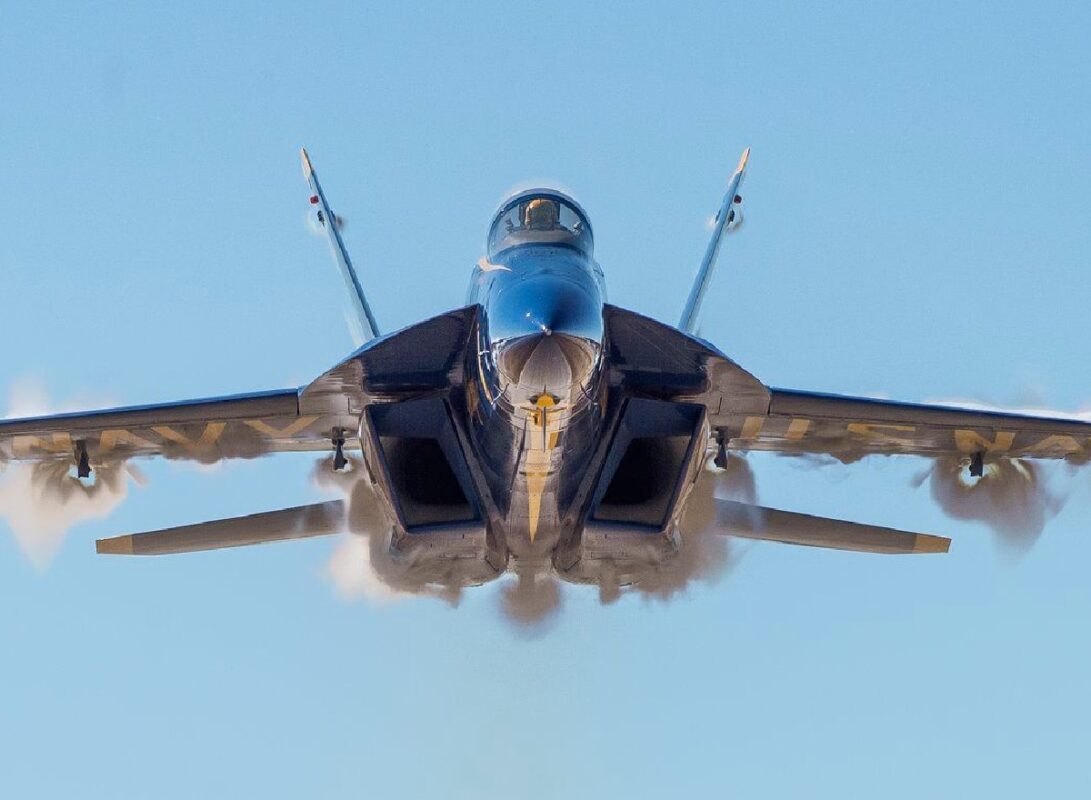 The F/A-18 was just updated, too; new “Block III” Hornets are now entering service. “The new Block III Hornet features improved network capabilities to provide the pilot with increased data,” I wrote. “Information sharing is becoming a prerequisite for modern airframes. Accordingly, the Block III was designed with new gadgets to collect and share information.” While the new Block III does not feature stealth technology, the jet is sufficiently equipped to assist naval operations for decades to come. The F/A-18, despite being something of a heritage platform, a Cold War relic, is simultaneously the plane of the future.