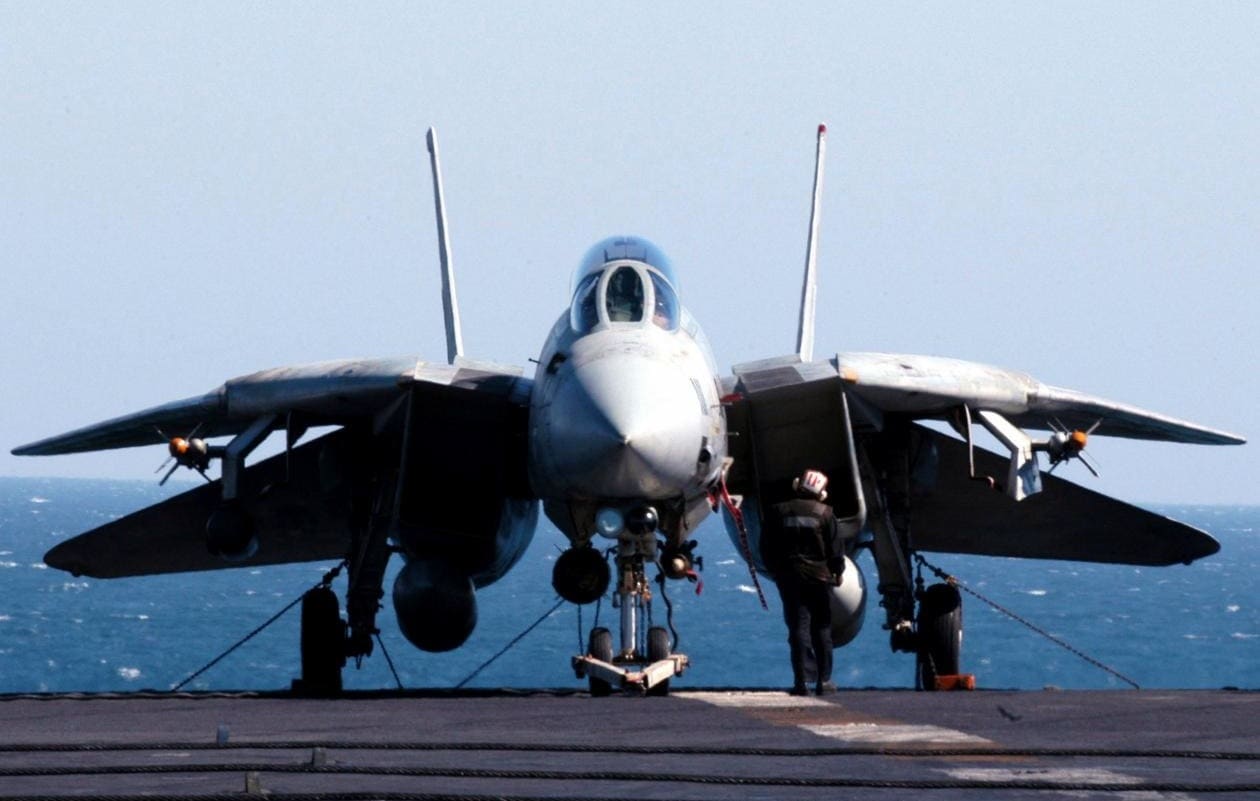 Conventional wisdom asserts that two U.S. Navy F-14 Tomcat crews scored the platform’s first ever kill in 1981 when a pair of fighters from squadron VF-41 shot down two Sukhoi Su-22s off the Libyan coast. However, this narrative is flawed. An Iranian F-14A actually deserves this title, achieving the first kill from the platform a full year earlier.

The U.S. and Iran Were Once Allies

Prior to the 1979 Islamic Revolution, Iran enjoyed an amicable relationship with the United States. Due to the increasingly tense U.S.-Soviet power struggle, then-President Richard Nixon was eager to garner support from the Middle East, which his Soviet counterpart had already achieved in Iraq. During this time, Nixon and Iran’s head of state Mohamed Reza Shah had ultimately set up an arrangement that would give Imperial Iran 70 operational Grumman F-14 Tomcats.

This platform was a highly sophisticated fighter jet, designed primarily to counter the Soviet Union’s fleet of strategic bombers, which functioned as the country’s most viable means of attacking the U.S. with nuclear weapons. The Tomcat was equipped with many advancements over its F-4 Phantom predecessor. Advancements included agility, the ability to perform long-range interception, and air-superiority missions as well as dogfighting capabilities.

A Regime Change Left U.S. Gear in Iran Without the Friendship

Obviously, by 1979 the U.S. greatly regretted handing over these cutting-edge airframes to Iran’s new authoritarian and anti-Western regime. Within a year of possessing the Tomcat, Iranian pilots were allegedly able to pull off the platform’s first kill.

Shortly after Iran acquired these advanced fighters, the Iran-Iraq war broke out. Following the domestic turmoil that led to the Islamic Revolution, Iraq perceived its neighbor as particularly vulnerable and weak. Then-President Saddam Hussein launched the war with Iran expecting it to be over within a matter of weeks, however, Iranian forces fended off their Iraqi invaders for nearly eight years. By the end of the longest conventional war in the twentieth century, neither Iran nor Iraq could claim a military victory. As it turns out, Iran could claim the win of being the first country to successfully shoot down enemy aircraft with an F-14.

F-14: Iran Had Skilled Pilots and Advanced Aircraft for the Time

According to The Aviation Geek Club, the incident that granted Iranian pilots the coveted title of the first F-14 air-to-air kill occurred just a few days into the Iran-Iraq War. On September 7, 1980, five Mil Mi-25 (export model of the Soviet Mi-24) attack helicopters in Iraq’s Army Air Corps penetrated Iranian airspace and attacked a few border posts. In response, two F-14 Tomcat pilots intervened in an attempt to take out the aircraft.

However, the pilots failed to successfully hit the helicopters with the AIM-9P Sidewinders in the craft’s weapons carrier. The Aviation Geek Club account of the incident details that “According to modern rules of engagement, and most tactical manuals, an expensive interceptor like an F-14A is not expected to engage a heavily armed helicopter in combat at close quarters. But the Iranian pilot did not hesitate. Selecting ‘GUN’ on his control column, he put the gunsight pipper over the rearmost Mi-25 and opened fire. The aircraft’s M61A1 Vulcan gun gull spewed out 400 rounds. Many found their mark and the Iraqi attack helicopter exploded in a brilliant ball of fire.” 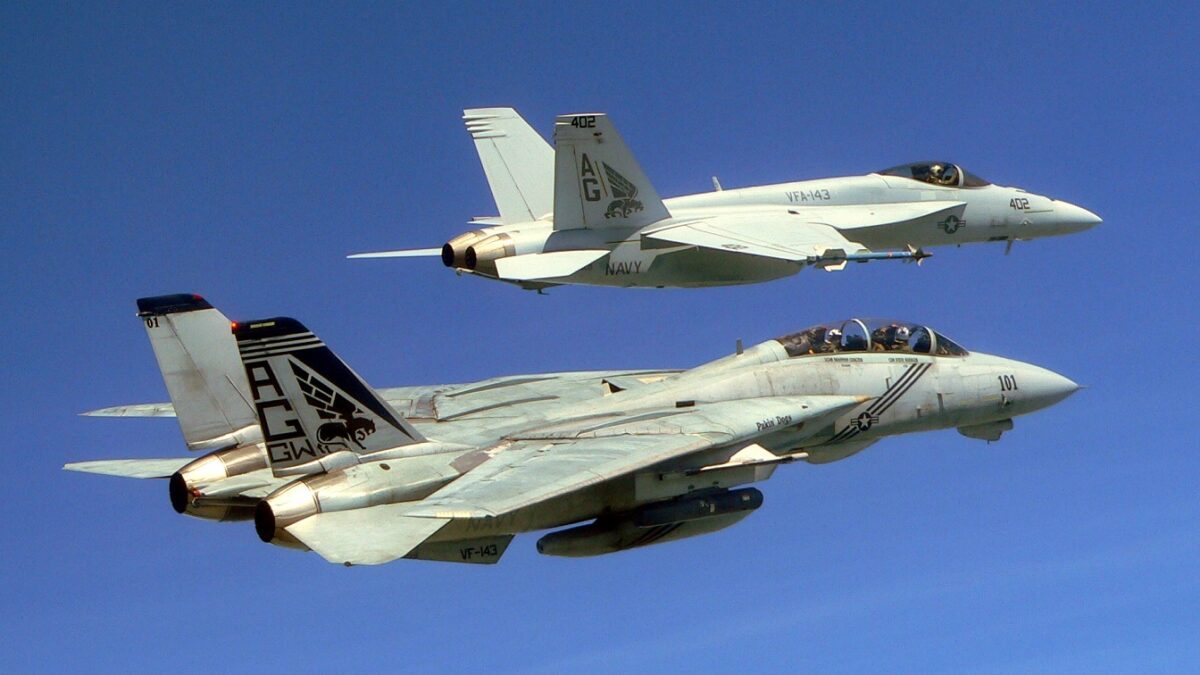 Iran’s Tomcat F-14-launched air-to-air kill occurred nearly a year before the U.S. could claim this achievement over the coast of Libya in 1981. Over the years, the Tomcat has remained the mainstay of Iran’s Air Force. Despite the airframe’s aging attributes, Iran has kept its fleet of Tomcats in service for decades. Some reports even indicate that Iranian technicians may have developed around 300 separate modifications to the fighter, which reveals the country’s dependence and reliance on the fighter. Due to technical expertise shortages and various sanctions, Iran has struggled to develop its own near-peer fighter to its proclaimed adversaries.

Despite the F-14’s partially outdated capabilities, Iranian pilots know the platform inside and out as the fighter has remained its premiere airframe for decades. Additionally, Iran maintains the rightful bragging rights for carrying out the Tomcat’s first air-to-air kill.