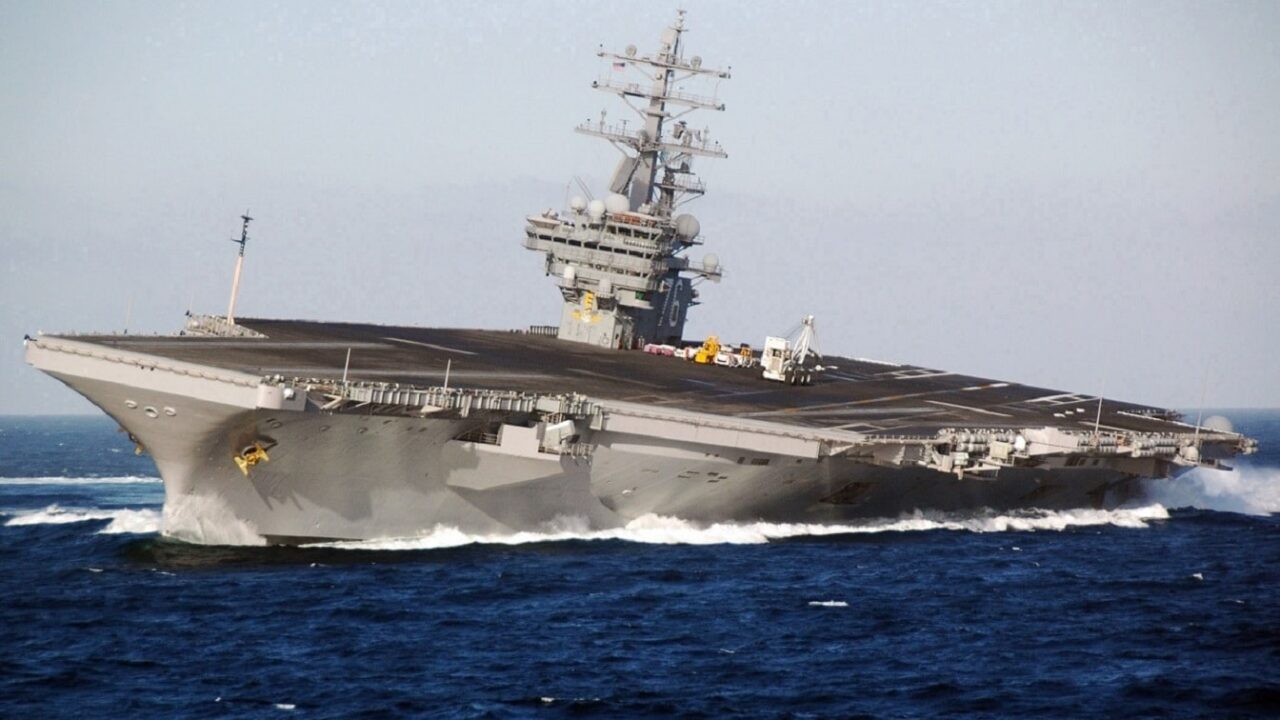 What if the United States lost an aircraft carrier to China in a critical naval battle?

This would be a shot heard around the world and instill panic in the White House, Pentagon, Congress, and the general public.

China has numerous ways it could take out a carrier: using carrier killing missiles, hypersonic missiles, conventional stand-off missiles from airplanes, or torpedoes and cruise missiles from submarines, including a new ship-launched “hybrid missile-torpedo.”

Below, let us explore some of these concepts which also serves as a defacto primer showing how lethal China’s military has become over the last several decades:

The DF-26 is a road-mobile solid-fueled intermediate-range ballistic missile.

It is dual-use with conventional and nuclear warheads that can weigh up to 4,000 pounds.

The DF-26 has a range of 2,500 miles which could help China with its anti-access area denial operations against U.S. carriers.

The Age of the Hypersonic Glide Vehicle Is Here

The DF-17 missile with its hypersonic glide vehicle could also destroy an aircraft carrier.

China showed this missile off in 2019. The missile can fly from MACH 5 to MACH 10. Its maximum range is over 1,500 miles. It also can carry a nuclear or conventional payload.

Its speed and maneuverability allow it to outfox enemy air defense systems. Military Today described its potency and survivability. “If its initial attack fails, it can even reengage the target. Alternatively, the glide vehicle can descend to a very low altitude just before reaching its target.”

The Xian H-6K bomber is formidable, and it can carry the YJ-12 anti-ship cruise missile. This missile flies at MACH 3 and can operate with in-air maneuvers.

It can carry nuclear or conventional payloads with a 1,100 pound warhead and multi-stage booster.

Its range after launching from the H-6 bomber is 248 miles. 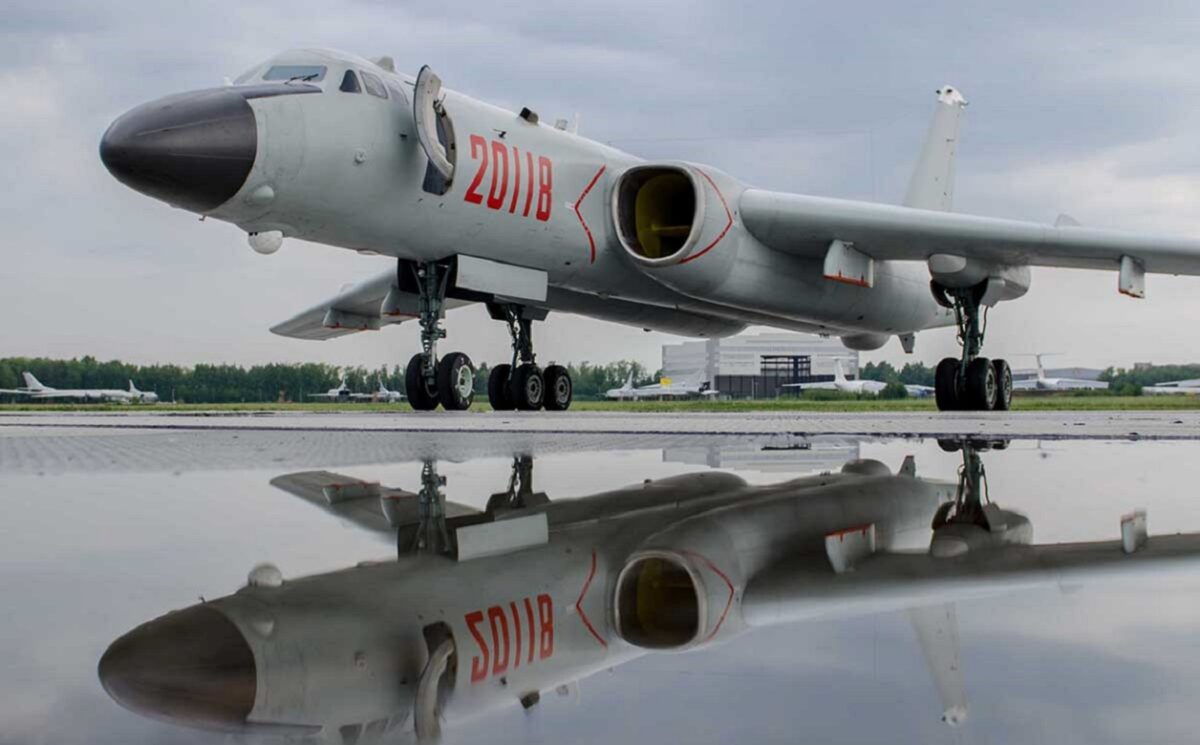 The YJ-12 is dangerous because this is outside the range of the American ballistic missile defenses for its ships – the Aegis Combat Systems and SM-2 surface-to-air missiles. The Missile Defense Advocacy Alliance says “protection against the YJ-12 is even more difficult due to its cork-screw-like turns which allow it to evade final defenses.”

The Yu-6 can be compared to the American Mk48, the most advanced torpedo in the navy’s arsenal. Electric torpedoes can also be carried.

Of more significant concern is that China has just tested a hybrid missile-torpedo weapon. This anti-ship weapon begins as a ship-launched ballistic missile that then changes into a torpedo on its terminal phase. The missile flies at MACH 2.5 at 32,000 feet. This phase lasts for 124 miles. Then it swoops down to skim the water before it changes into a torpedo.

These are indeed some scary ways a U.S. Navy aircraft carrier could be destroyed. All methods are potent. The American AEGIS Combat System is good, but it may not be good enough, especially if the YJ-12 is fired outside its range. That leaves the ships’ Phalanx close-in weapon system as the last ditch effort to destroy these incoming munitions.

Hypersonics are obviously a concern and much tougher to defend against. The DF-21D and DF-26 will keep flat-tops from operating where they want. The Americans will have to focus their anti-submarine efforts to ensure enemy subs do not close enough to fire anti-ship missiles or torpedoes. 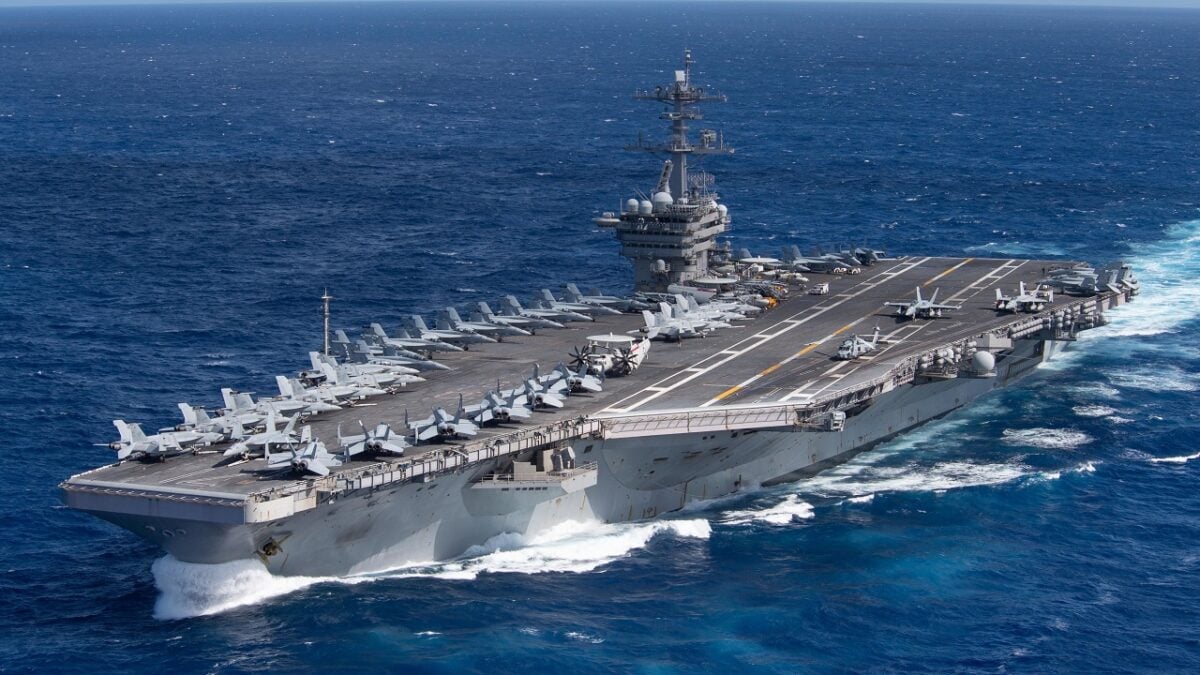 The new hybrid missile-torpedo is something that many in the U.S. Navy have probably never pondered and it will take a new effort of detection if it is ever deployed in numbers.

All in all, the Americans will be challenged and may have to stay out of range and depend on its fighters to take the fight to the Chinese before they can launch a strike. Naval intelligence will have its hands full tracking all of these weapons.