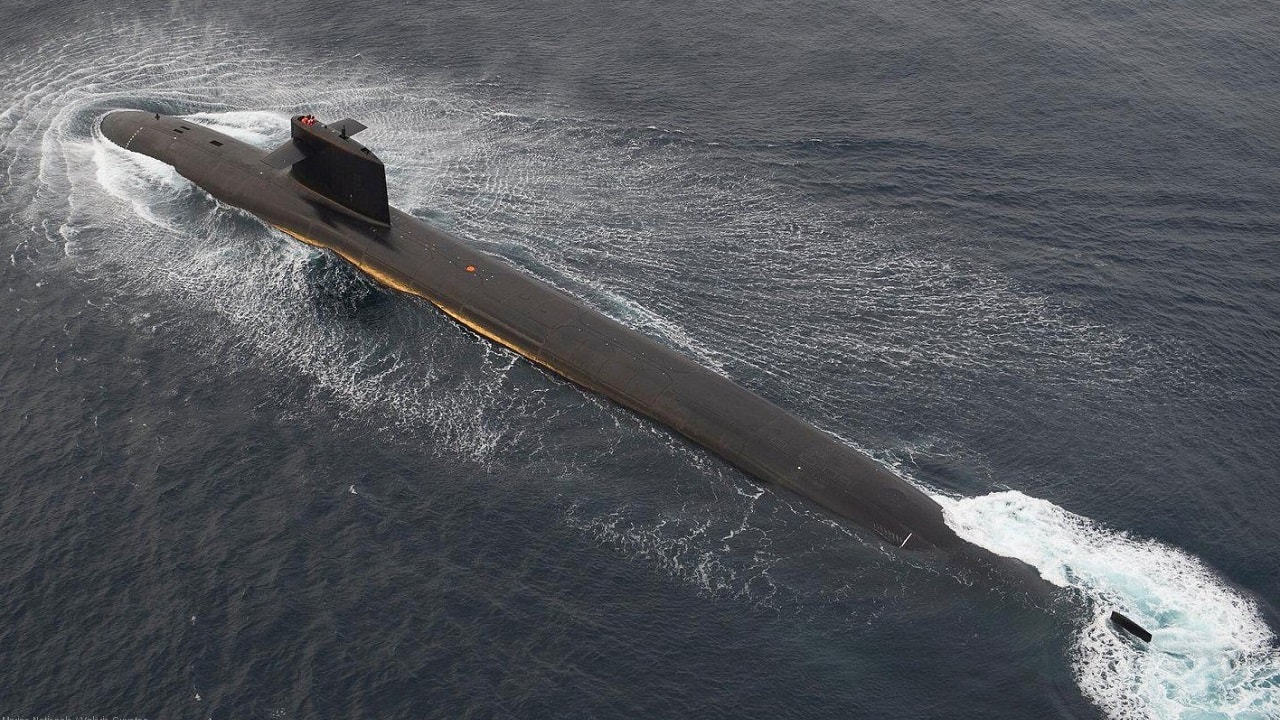 Earlier this week, we told you the story of the U.S. Navy’s Seawolf-class submarines. Only three of those subs were built, thanks to the end of the Cold War and the boats’ exorbitant cost. While the Seawolf is indeed the most expensive submarine in American naval history, it is surprisingly not the most expensive submarine in the world. That distinction instead belongs to the French Navy (Marine Nationale) and their four Le Triomphant-class ballistic missile submarines (SSBNs).

France’s claim over the world’s most expensive submarine may come as a surprise to some, in light of former POTUS Donald Trump’s criticism of the dearth of defense expenditures on the part of the European NATO members. As of 2020, France spent the equivalent of $52,47 billion on defense, which equates to a 2.07% share of GDP. Evidently, however, the French government doesn’t mind spending more on submarines.

“Constructing the fourth SNLE cost 13 billion francs, and avoided a drawdown in deployments. Of the submarines currently in the strategic submarine force (FOST), four are always operational and two are at sea. With four SNLEs, three could be operational at any given time. The SNLE-NG program is estimated to cost 88.4 billion francs for four submarines. The average cost per submarine has increased from 10 billion francs in 1986 to 12.5 billion.”

To translate that into today’s monetary figures, we turn to FXTOP’s handy foreign currency inflation calculator, which shows that if the French Franc still existed today instead of the Euro, 12.5 billion francs in 1986 would be the equivalent of 23.66 billion francs today, which in turn would equate to $3.49 billion.

To put that in further perspective, the average cost of a Seawolf is an even $3 billion, its 22 Virginia-class successors built so far have averaged out to a unit cost of $2.8 billion, and the time-honored Los Angeles-class SSNs price out to a downright frugal $1.6 billion per boat.

More Bang for the Buck?

So then, just what sort of value does the Marine Nationale get for these successors to the 1967 vintage Redoutable-class submarines? As per the Seaforcesorg info page, “They provide the ocean-based component (the Force océanique stratégique) of France’s nuclear deterrent strike force, the Force de Frappe. This class reportedly produces approximately 1/1000 of the detectable noise of the Redoutable-class SSBN’s, and they are ten times more sensitive in detecting other submarines.”

The Future of the Triomphant Class?

The French Navy has already announced a replacement project for the Triomphant boats: the SNLE-3G-class, Sous-Marin Nucléaire Lanceur d’Engins de 3rd Génération, which is projected to enter service around the year 2032. According to submarine expert Mr. H.I. Sutton, the future subs will exceed the size of the Triomphant by 6 to 10 meters in length and about 2,000 tons in displacement. Four ships of the line are planned, ergo a one-for-one replacement. As for costs, some experts project a price tag of nearly 40 billion Euros ($38.77 billion). But of course, much like preseason projections of American football college bowl game matchups, these predictions fall into the “way too early” category. Ten years is an absolute eternity when it comes to weapon systems design and procurement.

In the meantime, the French people can count on Le Triomphant and her sister ships to defend their shores for quite a few years to come. Vive la France.