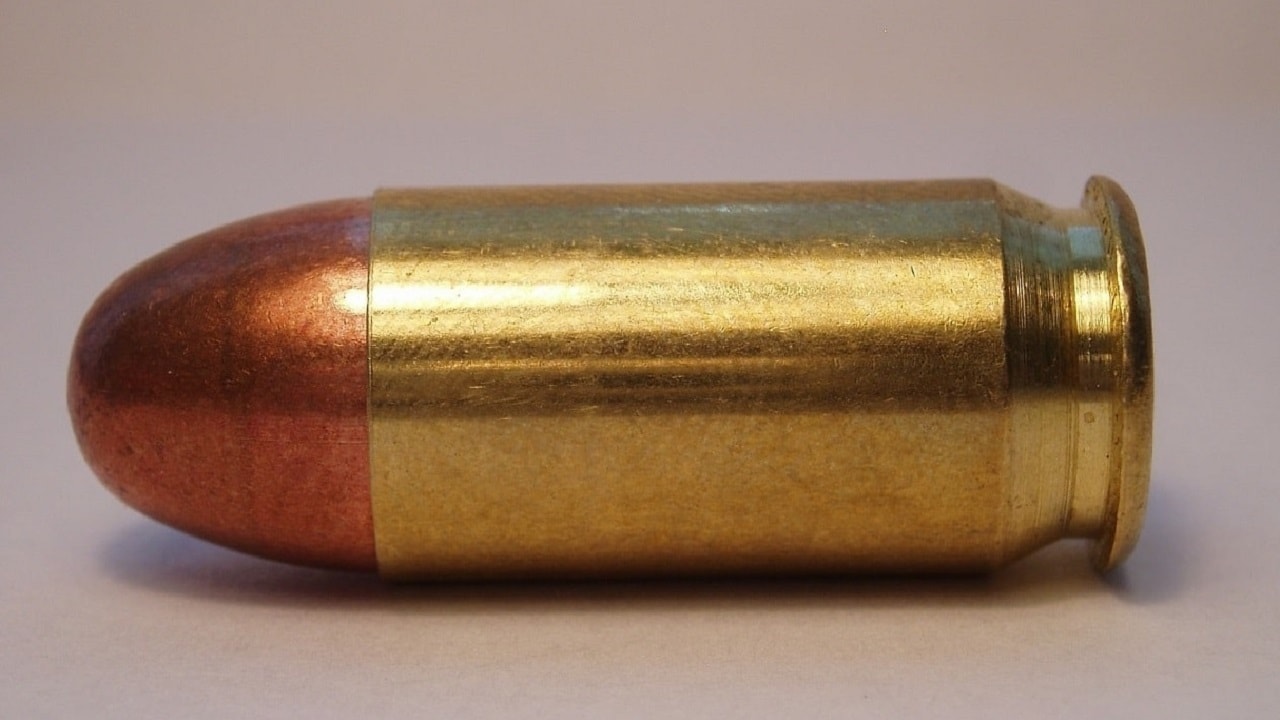 What is the most expensive bullet? We asked one expert to explain: If you’re able to jet off to Africa for a big game hunting trip, you probably have the financial means to afford most anything when it comes to outfitting your expedition. Guns, ammo, kit, expert guides, you name it, price is probably the least you are worried about. But one big game rifle cartridge will set you back. I’m talking about the Holland & Holland .600 or .700 Nitro Express. Would you be ready to pay $140 a round? That’s what the online price adds up to. The site has it listed as a “full-metal jacket for a jacketed soft point.” It’s seen as a collector’s round. But what if you want to pick up a Holland & Holland for your next African hunt?

You Rarely See These Types of Rifles

The Holland & Holland Nitro Express is an elephant gun that can cost at least $100,000, and it is one of the most powerful rifles in the world. It’s a side-by-side double rifle like a double-barreled shotgun. You break the action, expose the breach end, and load two rounds.

No More Will Be Made

The Holland & Holland Nitro Express .600 is a collector’s bullet because the London, England-based firm stopped making the cartridge in 1975. They claimed they would never make another, so the price burst higher. In 1985, a collector named William Feldstein wanted four H & H Nitro Express rifles in .600, plus other calibers made especially for him. He went to London to the shop and was ready to throw down whatever it took to get the rifles. The gun maker told him a flat-out no. Feldstein persisted and the decision was bumped all the way up to Holland & Holland’s board of directors. They also said, “not no, but heck no.” H & H wanted to preserve the collector’s appeal of the rifle and the cartridge.

This Shooter Was Serious

Feldstein was undeterred. He asked the company if they could make him a .700 caliber H & H rifle. This caliber didn’t even exist, and H & H was growing tired of Mr. Feldstein. But Feldstein was one determined hunter who was fascinated by Africa and big game hunters of yore.

What Has More Kick? The Debate Is Open

The huge kick of elephant guns did not discourage him at all. Remember, we are not talking about a base model Remington Model 700 or Savage 110 Apex with a synthetic stock from Wal-Mart. I’m not knocking those gun makers or Wal-Mart. But I believe modern deer rifles with synthetic stocks kick with less recoil than wood stocks depending on the size of the recoil pad. Now, this is open to debate, not everybody is going to agree with me, but I just think synthetic stocks kick less and wooden stocks have more recoil. This is up to the shooter of course, and the shape and design of the rifle. But I have been to the range with a wooden stock .270 that left my shoulder black and blue after a couple of hours. Other shooters prefer the shot absorption of a wooden stock.

H & H makes wooden stock rifles with intricate and unique handmade engravings. They look beautiful. But my goodness, at that caliber, the elephant gun is going to tear into you. Feldstein loved to shoot such a powerful rifle.

Feldstein told the American Rifleman, “Once I began shooting nitro calibers, the challenge to conquer recoil and withstand the subsequent punishment was paramount to accurate shooting. With lots of range practice, I was eventually able to accurately shoot large-bore calibers from .375 up. I learned that one must endure some discomfort and pain, but once you get the ‘hang’ of nitro, then it’s quite simply ‘mind over matter.’”

Feldstein Got His Gun

H & H finally gave in to the intrepid Feldstein and told him to draw up the specs and they would consider building one for him. The .700 Feldstein envisioned was made based on the .600 Nitro Express. “The bullet would leave the muzzle at 2,000 f.p.s. and generate more than 9,000 ft.-lbs. of energy,” American Rifleman said.

H & H thought this kind of power would generate so much recoil that it could hurt someone, and they were worried about legal liability. The gunsmiths thought the rifle would need to weigh a hefty 17 or 18 pounds.

It took four years from his initial inquiry, but Feldstein was finally able to fire his .700 rifle – 55 shots at $100 per round. “By January 1990, a beautifully engraved double sidelock Holland & Holland Royal de Luxe prototype was completed,” American Rifleman said. Feldstein killed a bull elephant with it in Ethiopia. 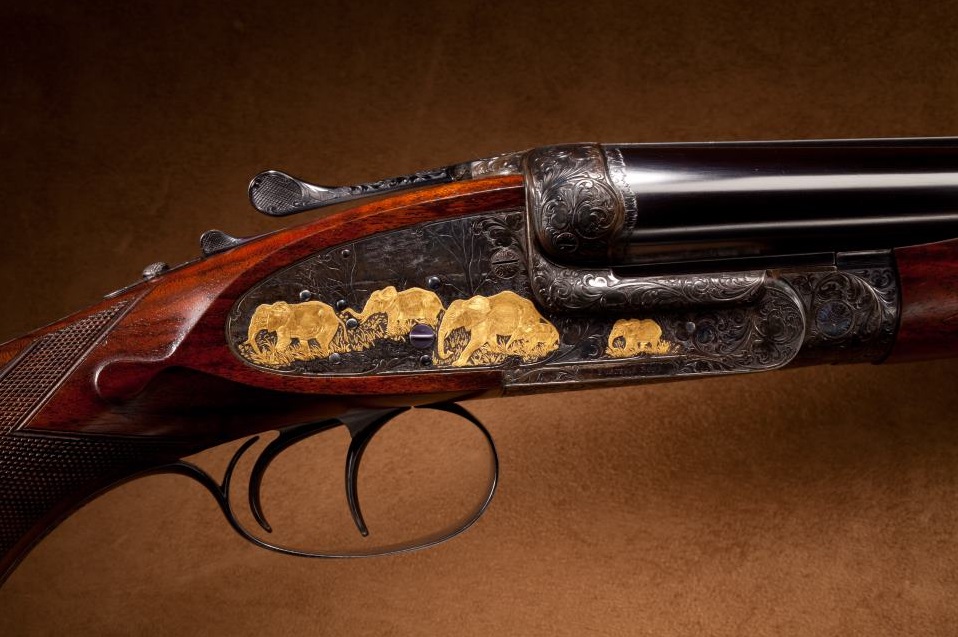 The Holland & Holland Nitro Express is an elephant gun that can cost at least $100,000, and it is one of the most powerful rifles in the world.

You Won’t Believe the Price Now