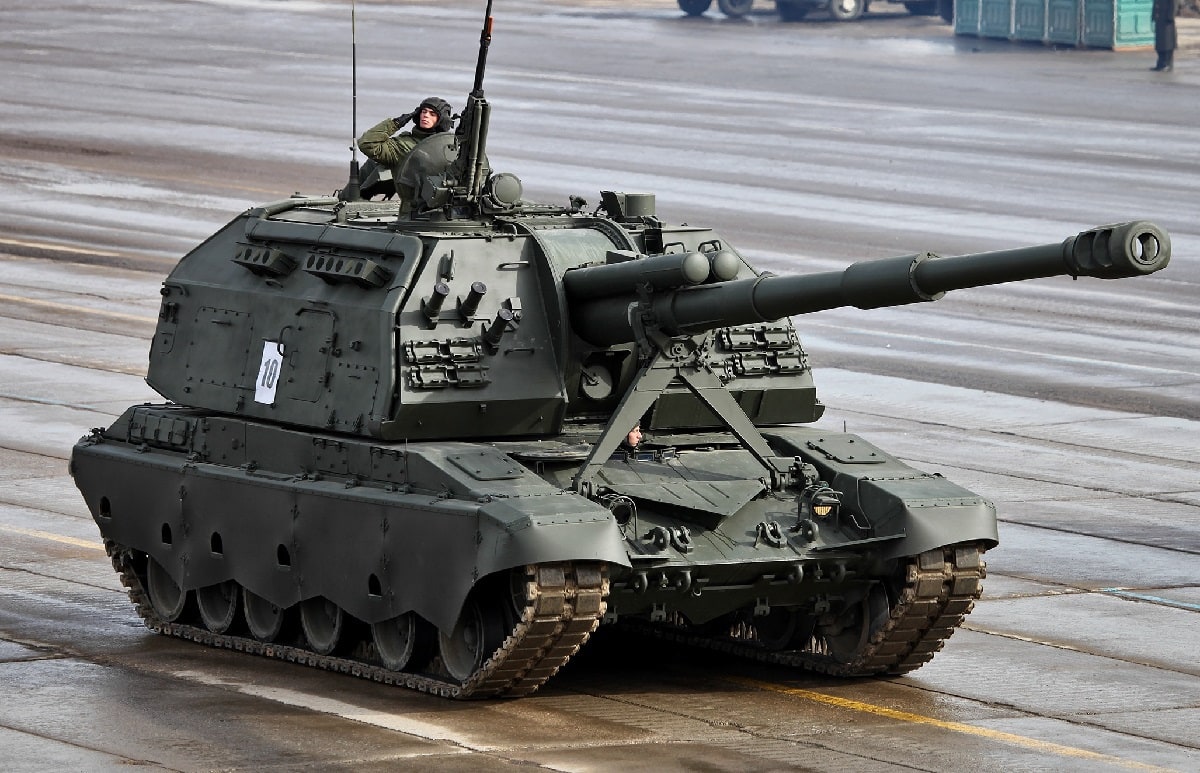 The war for Russia in Ukraine is going from bad to worse: The Ukrainian counteroffensive in the east took the world, and especially Russia, by surprise. In just five days, the Ukrainian forces managed to liberate more territory than the Russian military had captured in five months.

As the Ukrainian offensive gathered steam, the Russian forces were routed, with many units simply abandoning their posts and equipment and making a run for it.

The Russian Military is Bleeding in Ukraine

Some estimates put the cost of the Russian materiel casualties from the Ukrainian counteroffensive at an astounding $700 million, just shy of the $675 million that the U.S. sent to Ukraine as part of its latest security aid package.

One thing is clear: the Russian military can’t sustain the current rate of losses and still conduct combined arms offensive operations in Ukraine. Russian commanders on three different fronts are fighting for precious reinforcements, but only few, if any, are getting them. The whole Russian campaign displays an unenviable lack of strategic coordination.

My Kingdom for Some Reserves!

Russian President Vladimir Putin and his Kremlin advisers are faced with a strategic dilemma with potentially dire consequences for their ill-thought incursion into Ukraine. Where they commit the remaining Russian reserves will prove critical to the trajectory of the war. Making things worse for the Kremlin is the fact that the Ukrainians seem eager and able to take advantage of any vulnerabilities that Putin’s decision creates.

For example, if the Russian dictator opts to reinforce the east and hold back the Ukrainian counteroffensive there, the Ukrainian forces in the south will have an easier job advancing toward Kherson.

On the other hand, if Putin and his advisers decide to commit their reserves to the south—which is more likely since that is where they have been sending their best troops over the past few weeks in an attempt to deal with the Ukrainian offensive, and any relocation, which means concentration of troops, is a prime target for Ukrainian long-range strikes—the Ukrainian forces in the east could push even further and jeopardize the Russian positions in the Donbas. 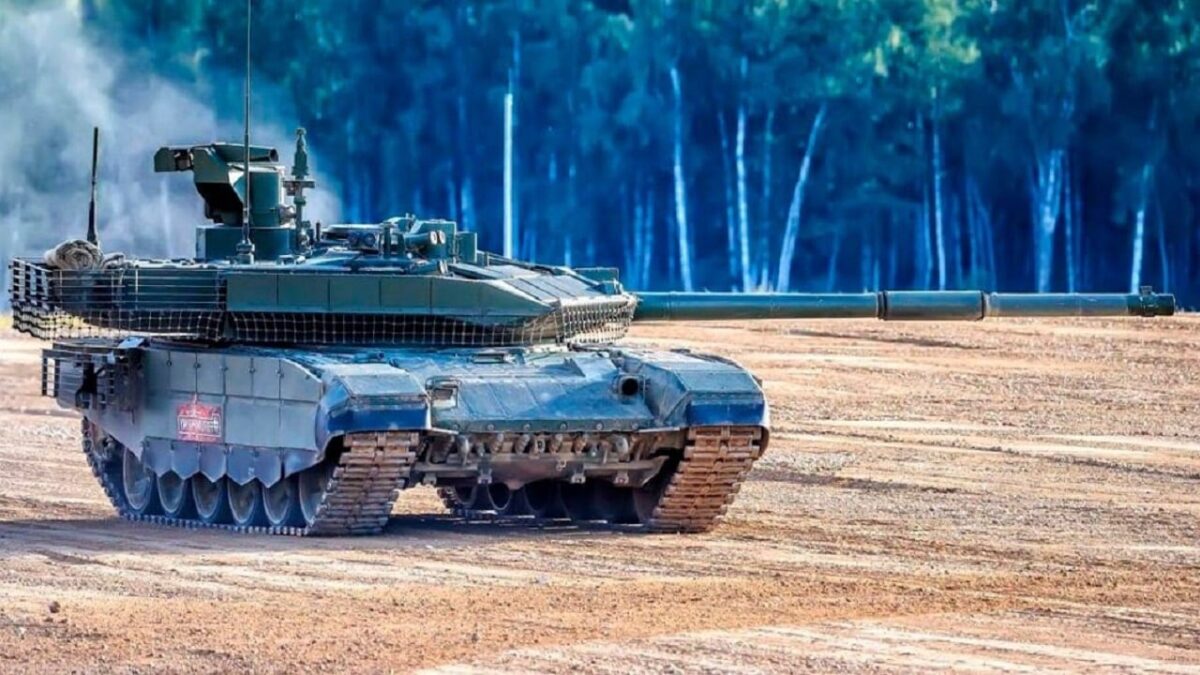 To make matters worse, the Russian military continues to suffer from force generation issues, and any additional manpower isn’t easy to come by. Putin continues to avoid calling a mass mobilization to avoid domestic backlash, further complicating the situation and the prospects of the Russian campaign in Ukraine.