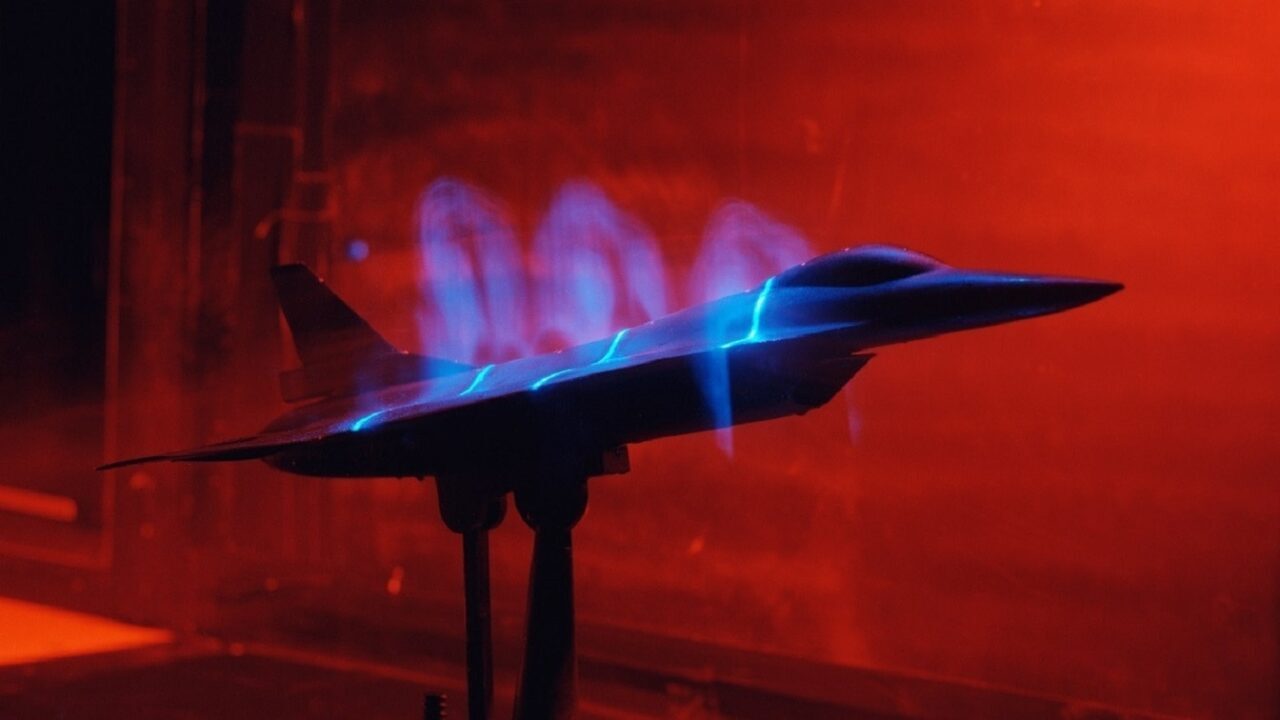 You can’t picture the Air Force without the F-16 Fighting Falcon. It has flown for nearly 50 years. It is fast, compact, and highly-maneuverable. The F-16 is combat proven. At least 25 air forces fly it around the world. It has been updated over the decades to make it even better. The F-16 may fly with the U.S. Air Force until 2025. But one version has military analysts wondering what could have been. Try contemplating the F-16XL, which was a delta-wing model that could have changed the F-16 program – maybe for the better.

What Was the F-16XL All About?

In 1977, the F-16XL was meant to replace the variable sweep wing F-111 Aardvark. Designers of the F-16XL decided to go with a delta-wing design that would be twice the area of the F-16 wings. It was thought that the cranked arrow wing shape, paired with the strength of the standard F-16 fuselage, would garner even more speed and maneuverability. General Dynamics thought the best way to test these new configurations was to hook up with NASA in 1980. This partnership yielded 3,600 hours of testing just in a wind tunnel alone.

The main idea behind the F-16XL was to evaluate whether the different air frame could achieve supercruise (sustained supersonic cruising without afterburners) capability. This would allow the F-16XL to save on fuel and extend its range.

Meanwhile, the cranked arrow wing shape would accomplish a quarter more lift than the base F-16. All those tests with NASA created a version called the Model 400. As Alex Hollings from Sandboxx described it, “This new wing design, which saw a 50-degree angle near the root of the wing for supersonic performance and a 70-degree angle where the wings extended for subsonic handling.”

That meant the aerial combat capability could send the F-16XL into the territory of the F-15, “much smoother ride at high speeds and low altitudes.” The F-16XL was also 600 pounds lighter than the standard F-16, which added to its maneuverability. And Air Force technicians could add more ordnance to its payload under those new wings. Twenty-seven hardpoints were now possible. This could make the F-16XL into a bomb and missile truck – what we would call “beast mode” today. No external fuel tanks would be required. And the F-16XL would be faster than the F-16.

Time for a Competition

The consortium produced two F-16XLs. They first flew successfully in 1982. A year earlier the Air Force announced the Enhanced Tactical Fighter Program which was a competition between the F-16XL and the  F-15E Strike Eagle from McDonnell Douglas to replace the F-111. General Dynamics believed the F-16XL’s range and weapons payload would best the F-15E. Unfortunately, for the F-16XL, the F-15 was already in production. The F-16XL was going to be more expensive to build at serial production. The F-15E was slightly faster with its two engines. This would allow it to lose an engine in combat and still be able to fly back to base.

The Air Force thus chose the F-15E and the F-16XL goes down as a fighter that had so much potential that it was a shame it lost out. The design gave it more than capable performance and all the weapons it carried at supercruise would make it a tough customer with its high maneuverability and extended range. This must have been a disappointment to the design crew at General Dynamics. The F-16XL will be remembered by that team as a superior airplane that would have made the Air Force and many of its pilots happy.