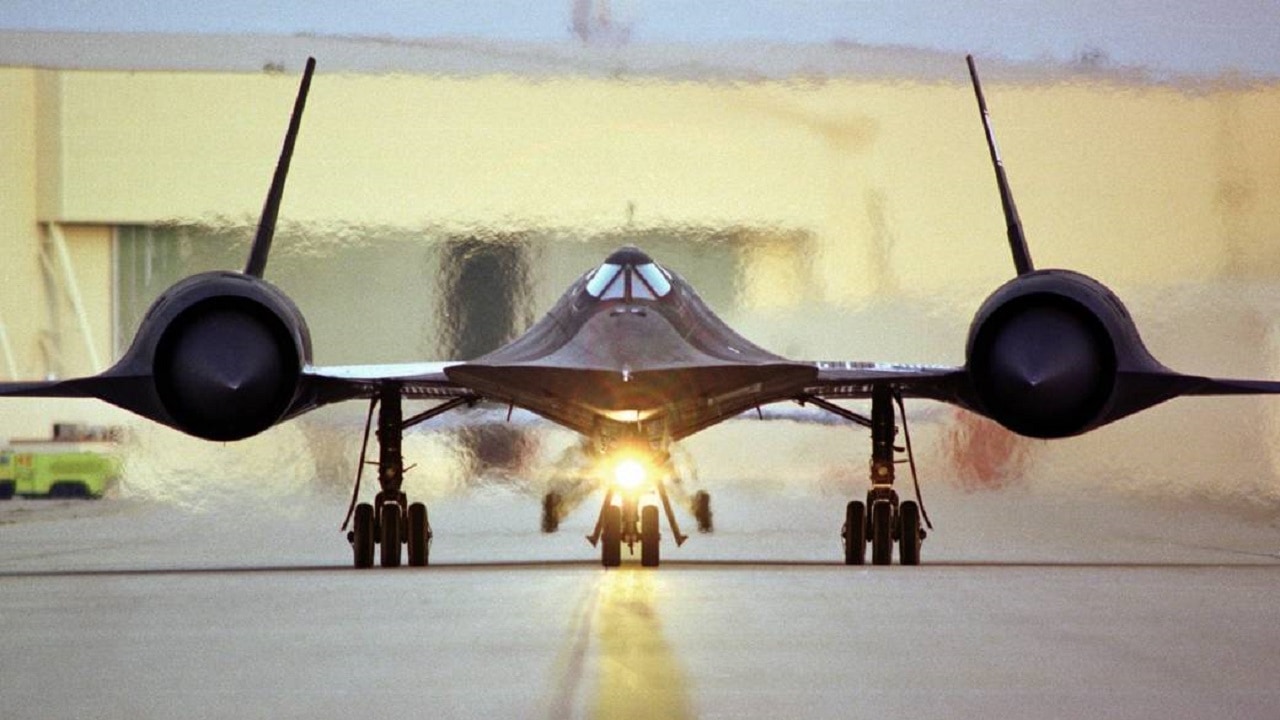 Image is of an SR-71 Spy Plane, the only plane that came close to what the Avro 730 would have been like in terms of speed.

Aahh, the dear old SR-71 Blackbird, subject of my first-ever article for 19FortyFive. Arguably the crowning achievement of aerospace engineering genius Clarence “Kelly” Johnson and his legendary Skunk Works program at Lockheed (now Lockheed Martin). Still the world’s fastest air-breathing manned aircraft, which compels quite a few critics to decry the fact that the plane was retired in 1990 – but very briefly unretired in the late 1990s.

But at least the grand old girl went out in the proverbial blaze of glory on one of her final flights, breaking multiple records in the process.

SR-71 Going Out with a Bang…or Sonic Booms

The date was 6 March 1990. The plane was serial number 61-7972. The assigned aircrew were pilot U.S. Air Force Lieutenant Colonel Raymond E. (“Ed”) Yeilding – Auburn AFROTC Class of 1972 — and Reconnaissance Systems Operator (RSO) USAF Lt. Col. Joseph T. (“J.T.”) Vida – Citadel Class of 1963 – and they were tasked with taking 61-7972 on her final flight from Air Force Plant 42 (PMD) at Palmdale, California to Washington Dulles International Airport where to be turned over to the Smithsonian Institution National Air and Space Museum. In the process, “Ed” and “J.T.” would establish four National Aeronautic Association and three Fédération Aéronautique Internationale speed records.

It’s one thing to talk about the Blackbird’s final flight in the third-person and cite all the stats, but it’s another thing to get the first-person perspective, straight from the proverbial horse’s mouth. In Lt. Col (Ret.) Ed Yeilding’s own words:

“I remember that day so well – March 6, 1990. I got up at 1 a.m., got to my briefing at 2 a.m., and into the suit and onto the flight line at 3:45. We planned our takeoff for 4:30 – it was 7:30 in Washington – from Palmdale in the company of a small crowd that gathered for the last flight…The first thing that we had to do was air refuel – the routine was to take off with half a load of fuel for safety, so we’d be light enough to climb in case an engine failed just after lift-off. At 27,000 feet, we did that, with a couple of KC-135Q tankers over the Pacific Ocean. Then, with a full load, we turned east, lit the afterburners, and had a 200-mile running start as we accelerated.

As we crossed the West Coast in the early morning twilight, I could see the white ocean breakers all along the California coastline and the millions of lights of Los Angeles below me, as well as the lights of San Francisco and San Diego. Mexico, on my right beyond San Diego, was dark. As the sun came up, we were doing Mach 3.3, and I soon saw Vegas, Lake Mead and the Grand Canyon from 78,000 feet. I glimpsed Pike’s Peak as I passed the Colorado mountains, and Vida and I were soon over farmland.

It hit me again that we were crossing country in minutes that took months for our pioneers to do 150 years earlier. I really reflected in this flight what a great country we had – and all of the courage, the prayers and the sacrifices of our forefathers.

As we flew over the eastern part of the country, everything was in undercast (ed. note: overcast from the ground), but as I passed over the East Coast I got one last view of God’s earth at 83,000 feet. I thought about that too, and how I loved to fly this plane, seeing the slight, but noticeable, arc of the curvature of the earth; the darkness overhead; and the bright blue band of atmosphere over the horizon that was 400 miles from us.

We overflew Wilmington, just below Philly, and were still supersonic in a descending left hand turn, heading toward Washington. When we became subsonic we met another KC-135Q and took on more fuel at 25,000 feet. At Dulles International we made two low passes, one with afterburner, near the crowd that was waiting. We wanted to give them a look at the shock diamonds in the glowing afterburner plumes, and before landing, rocked the wings in salute.

I deployed that big orange drag chute . . . for this last time. My excitement in flying the highest and fastest plane ever was mixed with some sadness on this day because it was our final flight in the Blackbird.”

As far as I can determine, Ed Yeilding is still alive (if anybody knows otherwise, please let us know in the Comments section); there is a Walk of Honor plaque dedicated to him in his childhood hometown of Florence, Alabama. J.T. Vida tragically passed away from cancer in July 2021. 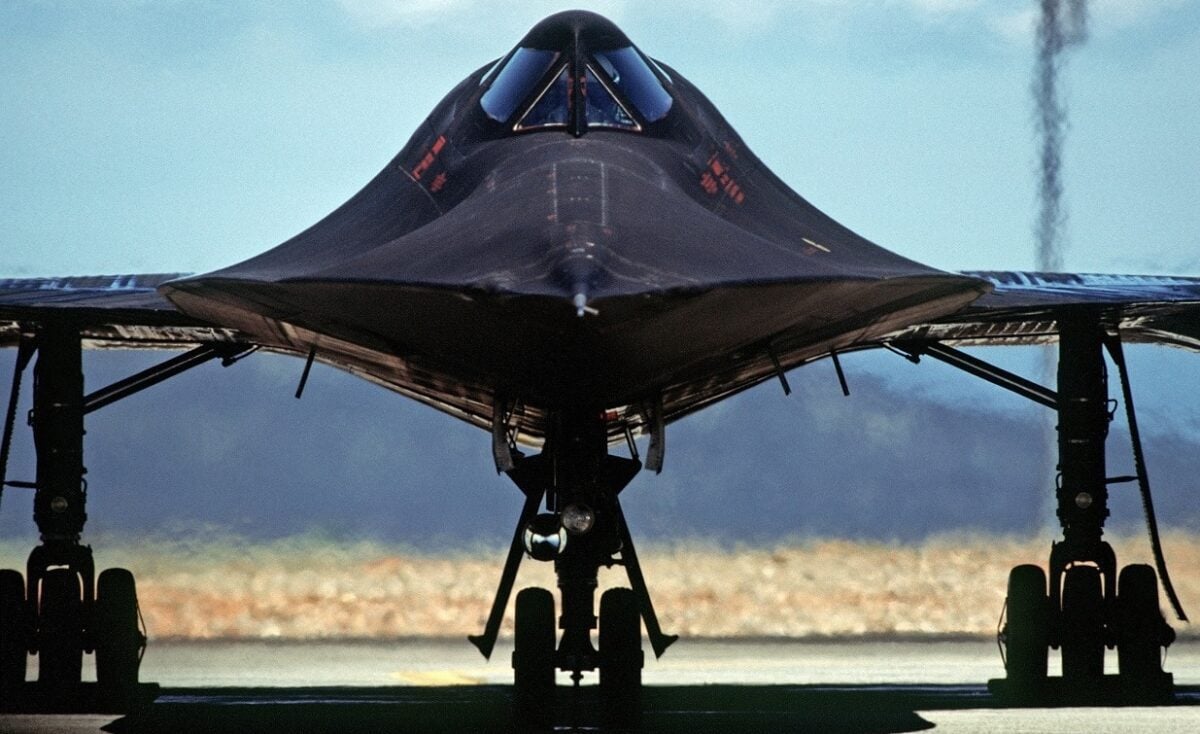 SR-71 61-7972 is now proudly displayed at the Boeing Hangar of the Smithsonian’s Steven F. Udvar-Hazy Center in Chantilly, VA.