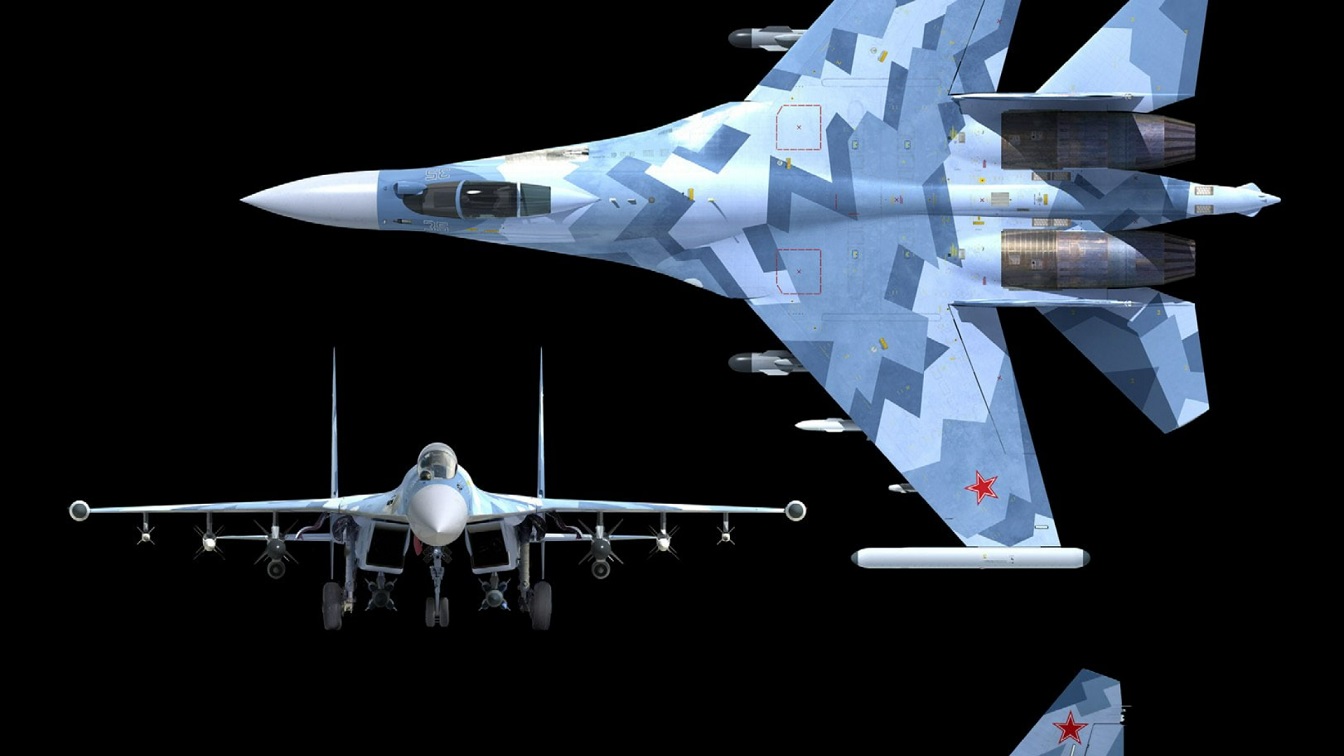 In Western society, the number 13 has long been considered unlucky. (Superstitious sports fans might say it’s why Dan Marino never won a Super Bowl.) There’s even a scientific term for irrational fear of the number 13: Triskaidekaphobia.

Well, pilots of fifth-generation fighters might ask the psychiatric community to coin an equivalent term for fear of the number 35 – that number is looking more and more unlucky for fighter jets. For starters, the American F-35 Lightning II’s teething issues are well documented. Yet even the F-35’s problems pale when compared to another 35-designated fighter, the Sukhoi Su-35 “Flanker-E.” At least the Lightning II hasn’t been shot down in combat yet. The Flanker-E has been shot down multiple times.

Brief History and Specs of the Su-35

The Su-35S made its maiden flight on Feb. 19, 2008, and entered into service with the Russian Air Force in February 2014. The plane was built as an improved derivative of the original “Flanker,” that being the Su-27. It is a single-seat, twin-engine, supermaneuverable aircraft designed as a multi-role and air superiority fighter.

On paper, the boast seems to hold. The Flanker-E is armed with a Gryazev-Shipunov GSh-30-1 30mm cannon with 150 rounds of ammunition. It has 12 hardpoints for bombs and missiles, and it can reach speeds of up to 1,553 miles per hour. It has a flight range of approximately 2,174 miles, a combat range of 990 miles, and a service ceiling of 59,000 feet.

However, the impressive on-paper attributes of the Su-35 haven’t exactly translated into impressive real-world combat performance during Russia’s seven-month-old “special military operation” in Ukraine. By some accounts, up to two dozen Flanker-Es have been shot down in the Russian campaign thus far. Besides the obvious setbacks in terms of military losses and prestige, the shootdowns of these jets are hurting Russia’s pocketbook. The aircraft cost about about $85 million each, which equates to 5.1 billion rubles at the current exchange rate. By comparison, our own much-maligned F-35 costs anywhere from $79 million to $116 million, depending on the model.

Evidently the Su-35 losses are compelling Russia’s air force to revert to its much older Su-24M “Fencer” attack aircraft, which is of 1967 vintage.

The most heavily publicized shootdown of a Flanker-E so far took place in late July, in the vicinity of the city of Nova Kakhovka, during heavy fighting in the southern part of the country. At least three videos of the incident have emerged. One shows the dying warbird going down almost vertically, leaving a trail of smoke before disappearing behind a line of trees. A second video shows the final death throes in which the flaming aircraft plunges to the ground and erupts in a huge fireball. The third video shows the flaming wreckage, with the pilot parachuting down in the distance.

Ukraine’s air force is claiming credit for the shootdown via its anti-aircraft missile units. However, according to Forbes contributor David Hambling, it might have actually been a friendly-fire mishap on the Russians’ part: “It is possible that this aircraft was shot down by Ukraine as claimed, but the location and timing, immediately after a similar incident, suggests that it might have been brought down by the Russians themselves due to issues with their Identification Friend-or-Foe (IFF) systems,” Hambling writes.

Hambling goes on to specify that the Russians may have been attempting to down one of Ukraine’s Western-supplied HIMARS rockets with their S-400 missile systems, and they inadvertently killed their own big-money jets instead. He concludes by stating, “This looks like another one of those cases where the Russians will be quite happy to credit the kill to Ukrainian forces rather than admit they did it themselves, so it may be some time before we know for sure what happened.” 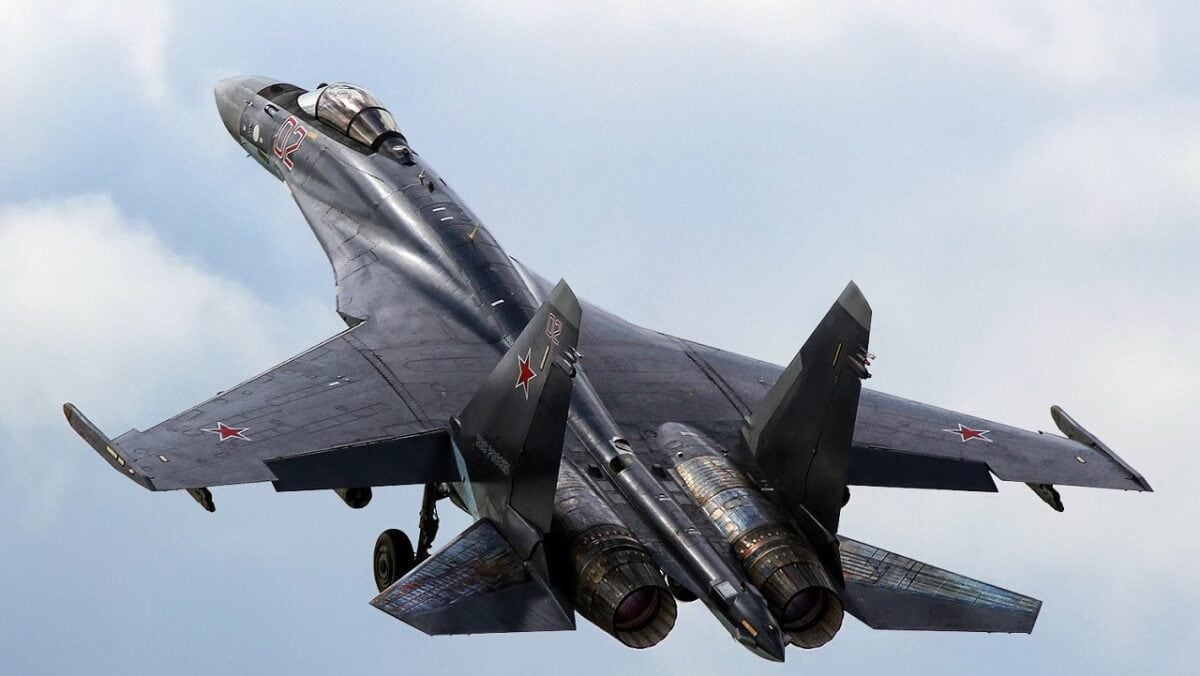 Even more embarrassingly for the Russian Air Force – presuming the Ukrainian claims are true, of course – back in August, a humble Ukrainian pensioner by the name of Valeriy Fedorovych was allegedly able to shoot down one of the jets with his hunting rifle after taking a pot shot from the roof of his house. The State Border Service of Ukraine called Fedorovych a “hero” and said they wanted to reward him for his “assistance in the protection of the state border,” so they awarded him a medal for his actions. As highly improbable as this sounds, any combat aviator worth his or her salt knows that you cannot completely dismiss the possibility of the proverbial “Golden BB.”