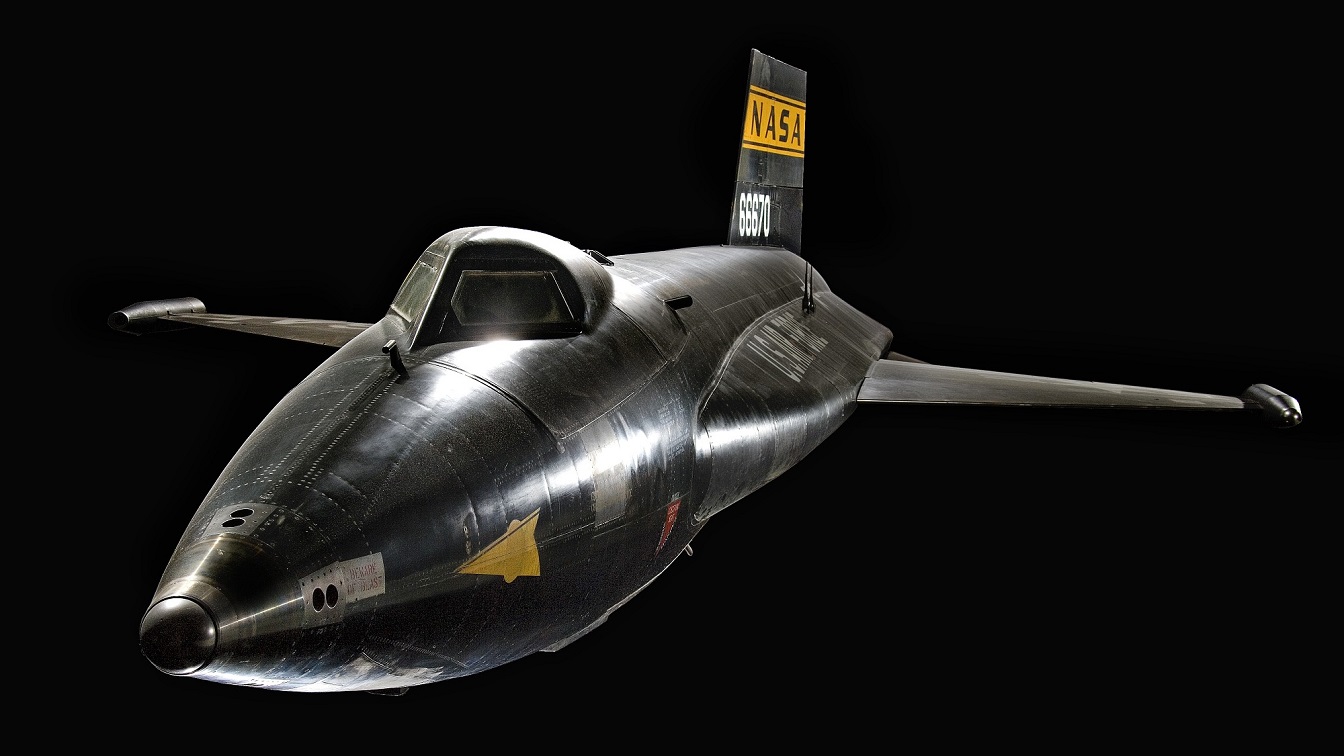 Meet the X-15: Before Mercury astronauts rode Redstones into orbit, before Gemini astronauts rendezvoused and docked, and before Apollo astronauts drove around the lunar surface, the aerospace community wrangled over a more basic question: Which agency would take Americans into space, and how would they get there?

The U.S. Air Force believed strongly that they should take astronauts into space, and not the newly formed NACA (soon to be NASA). And they believed that an aircraft, not a capsule, would be the most appropriate vehicle for getting there. The premise that a so-called pilot would be launched to space, crammed into a tiny capsule, before parachuting back to Earth was offensive to the Air Force. Set to prove that a man could fly into space and then back with some dignity, the Air Force employed a unique machine: the fastest-flying, highest-soaring aircraft ever built – the North American X-15.

Holds the Most Important Records

Yes, the X-15 is technically a plane. But in many respects, the thing is a rocket with wings and a cockpit. Built around the Reaction Motors XLR99, the X-15 has serious power. The XLR99 can generate nearly 60,000 pounds of thrust, using anhydrous ammonia and liquid oxygen to propel the craft. You might imagine that the XLR99 had a voracious appetite for fuel, and you would be right. In just 80 seconds, it could burn seven and a half tons of fuel.

The X-15 still holds the record for airspeed. On Oct. 3, 1967, Air Force pilot William J. “Pete” Knight guided the X-15 to 100,000 feet and “lit the candle.” Knight eased past Mach-1 and Mach-2, and just kept going – finally reaching Mach 6.7, or 4,520 miles per hour. No one has ever traveled faster within the Earth’s atmosphere. The X-15 also holds the altitude record. On 13 separate occasions, the X-15 was flown beyond 50 miles high, thus crossing the official space threshold. In effect, several X-15 pilots were awarded their astronaut wings for having flown in space. The X-15 is the record-holder for highest altitude, after flying 67 miles high on Aug. 22, 1963. (Bear in mind that commercial airlines fly just about seven miles high.)

Like the X-1 before it, the X-15 was mounted to the external pylon of its mothership, which was a B-52 Stratofortress. The eight-engine B-52 ferried the X-plane to the appropriate altitude and then released it to ignite its rockets and fly away.

Before NASA’s Mercury capsule was chosen as the inaugural vessel of American space exploration, the X-15 was considered. Air Force and NACA officials thought they could launch an X-15 into space aboard an SM-64 Navaho missile. While the X-15 was never strapped to a rocket, the arrangement foretold the Space Shuttle configurations that would dominate U.S. space exploration through the 1980s and 1990s.

Not a Space Traveler, But a Movie Star

Of course, the Space Race proceeded without the X-15, which was retired in 1968, one year before former X-15 pilot Neil Armstrong stepped onto the surface of the moon. Indeed, not only did the X-15 help give the first moonwalker the resume and experience necessary to join NASA, but the X-15 also offered valuable insights into aircraft and spacecraft design.

Only three planes were ever built. One hangs from the ceiling of the Smithsonian Air & Space Museum, right alongside Lindbergh’s Spirit of St. Louis and Yeager’s Glamorous Glennis. While lesser known than its ceiling mates, the X-plane is equally deserving of immortalization. 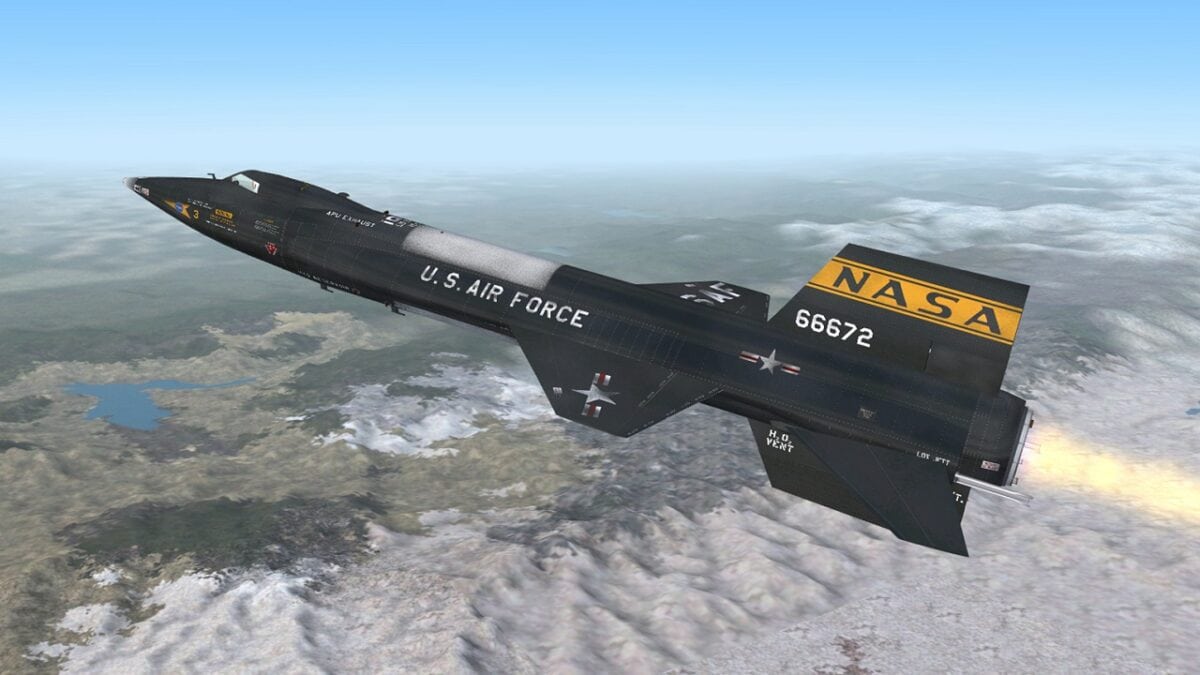 You can also see the plane on film. It features prominently in First Man, which depicts Ryan Gosling as Neil Armstorng. The film opens with Armstrong’s X-15 flight, during which he bounces off the atmosphere upon re-entry. The scene is intentionally choppy and discombobulating, giving viewers a sense of how powerful, fast, and finicky the jet was.