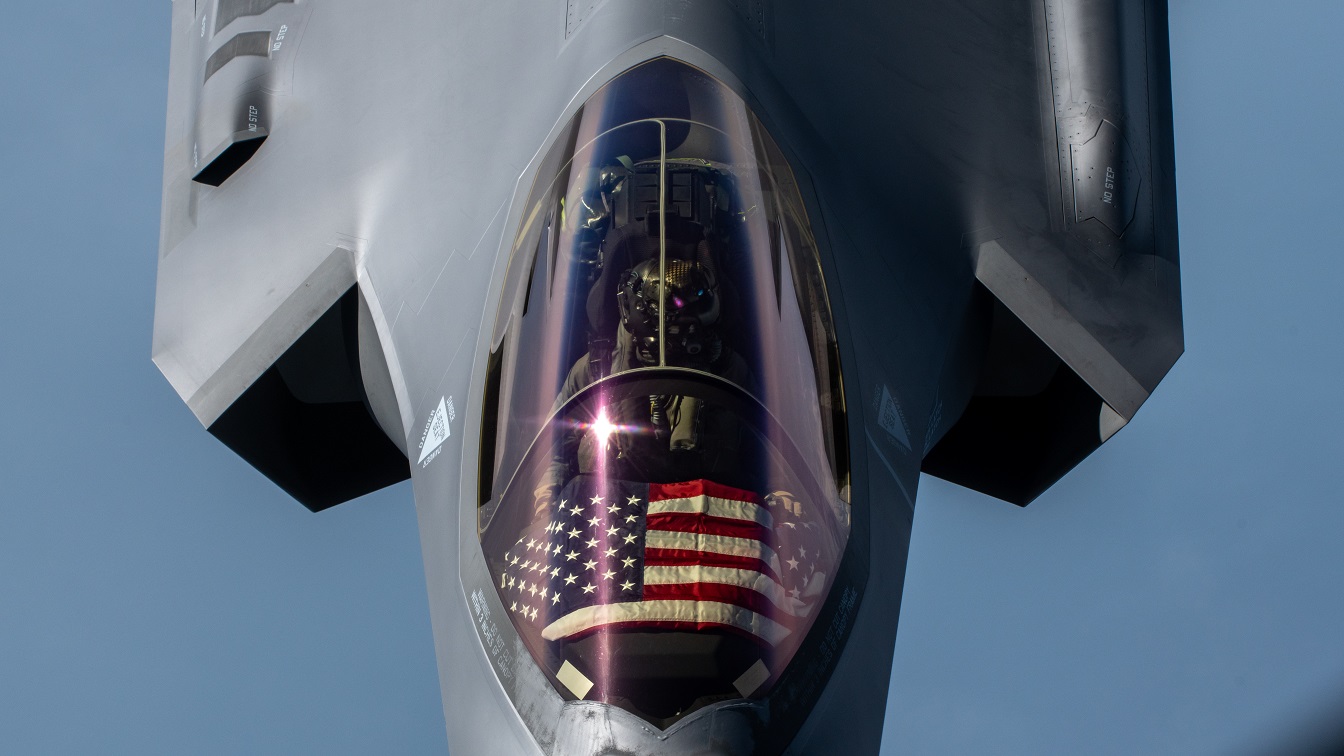 This month the Pentagon temporarily stopped taking deliveries of the F-35 Lighting II when it found out that one of the components – an alloy used in magnets in the engine – was sourced from China. Lockheed Martin had to place a hold on eight fully-produced F-35s while it requested a waiver from the Department of Defense. Lockheed expects the Defense Contract Management Agency to give permission again to deliver F-35s to the U.S. military soon.

But the situation begs the question – what if the F-35 program was permanently canceled? After all, it happened to the F-22 when only 186 stealth Raptors were delivered before the program stopped in 2011. The U.S. military has around 450 F-35s in service and the Air Force, Navy, and Marine Corps want to order about 2,500 in total. The FY23 National Defense Authorization Act supports the purchase of 61 F-35s in the three different variants.

This Would Only Help U.S. Adversaries

If the F-35 program were shut down today, those 61 would not be delivered. This would come at an inopportune time. Russia is always a threat and so is China. The military would have to make do with its existing number of Lightning IIs and that is not enough as both U.S. adversaries would continue to make their own stealth fighters such as the Russian Su-57 and Chinese J-20.

Economic Impact Would Be Disastrous in Texas and Beyond

In addition to readiness and the effect on the ability of the U.S. military to go to war at full strength, jobs would be affected across the country. The Lockheed Martin manufacturing facility is in Fort Worth, Texas, which is the main plant and the city’s third largest employer. It employs “directly or indirectly around 55,500 Texans.” The airplane’s midsection is built in California and the tail is made in the United Kingdom. There is also building conducted in Italy and Japan.

Hundreds of Thousands of Jobs

Lockheed Martin estimates that the yearly economic impact in the United States is $65 billion. There are 1,650 companies that supply parts and components of the airplane. Lockheed says that pays for 298,000 manufacturing jobs.

Would Trump Have Cut or Cancelled the F-35?

There was a scare about the F-35 program in 2016 after Donald Trump was elected president. He was apparently given a series of briefings that criticized the project for being delayed and with cost overruns. The president-elect tweeted in 2016 that “The F-35 program and cost is out of control. Billions of dollars can and will be saved on military [and other] purchases after January 20th.”

People in Fort Worth and around the state were shocked. Did this mean that the Trump administration would cut or cancel the F-35? Texas Congressional members such as Senators John Cornyn and Ted Cruz plus Representatives Marc Veasey and Kay Granger went to work lobbying the White House to leave the F-35 intact. They wrote letters and gave media interviews trying to protect the program. Could Congress stop a cancellation if the Biden White House was intent on cutting it into oblivion? A determined president could push for cuts or cancellation again.

Not Fair to Allies

Sales of the F-35 to foreign militaries are going like gangbusters, but this would stop too. The F-35 has 14 international allies associated with the F-35. Numerous countries have already bought it such as the United Kingdom, Germany, South Korea, Norway, Israel, Finland, Switzerland, Poland, Japan, and others.

The war in Ukraine has awakened a sleeping giant in Europe as NATO members re-evaluate their security situation and look for the F-35 to help them with their defense needs. If the F-35 were canceled, these nations would be in a bind. Where would they ever find a fifth-generation stealth fighter that could replace it? 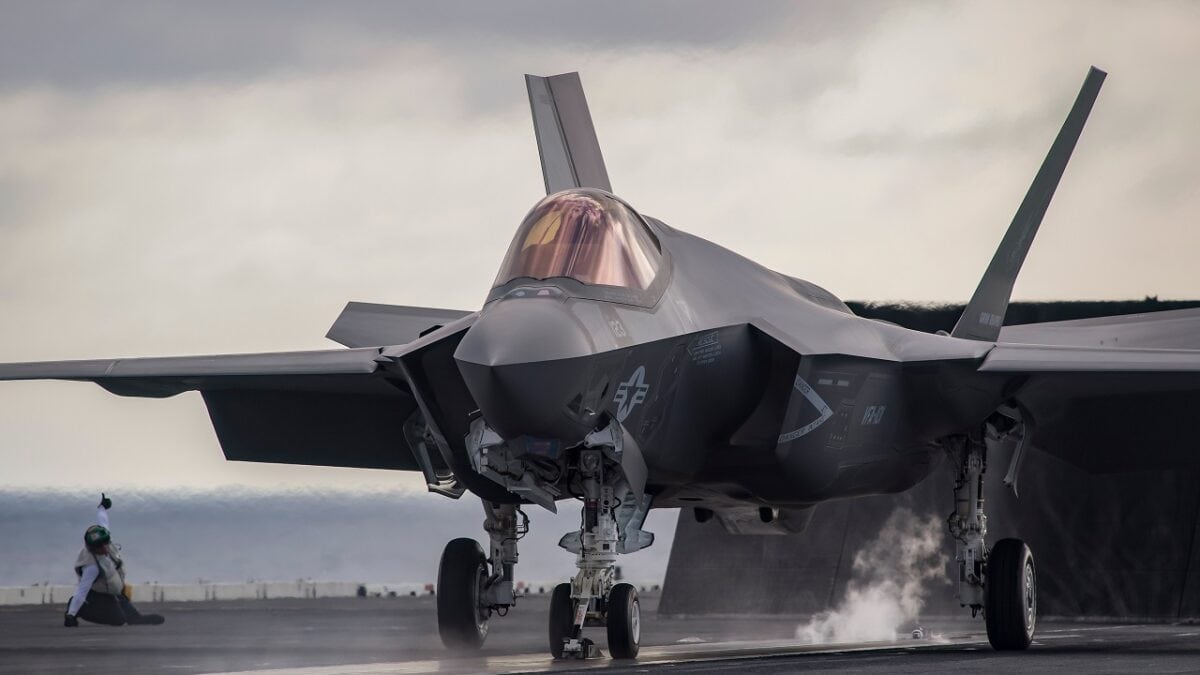 Cancellation Would Have Repercussions

It is difficult to picture a scenario in which Lockheed Martin and many other companies would stop production. U.S. military readiness would take a hit. There would be negative economic development repercussions around the country and international partners would be disappointed, to say the least. This would create chaos around the world. Spare parts would become scarce. Keeping the existing fighters in the air would increase in cost, while Russia and China would continue building their own stealth fighters that would erode American and allied national security strength. U.S. policymakers would have to think long and hard about the global implications before stopping the production lines of the F-35.