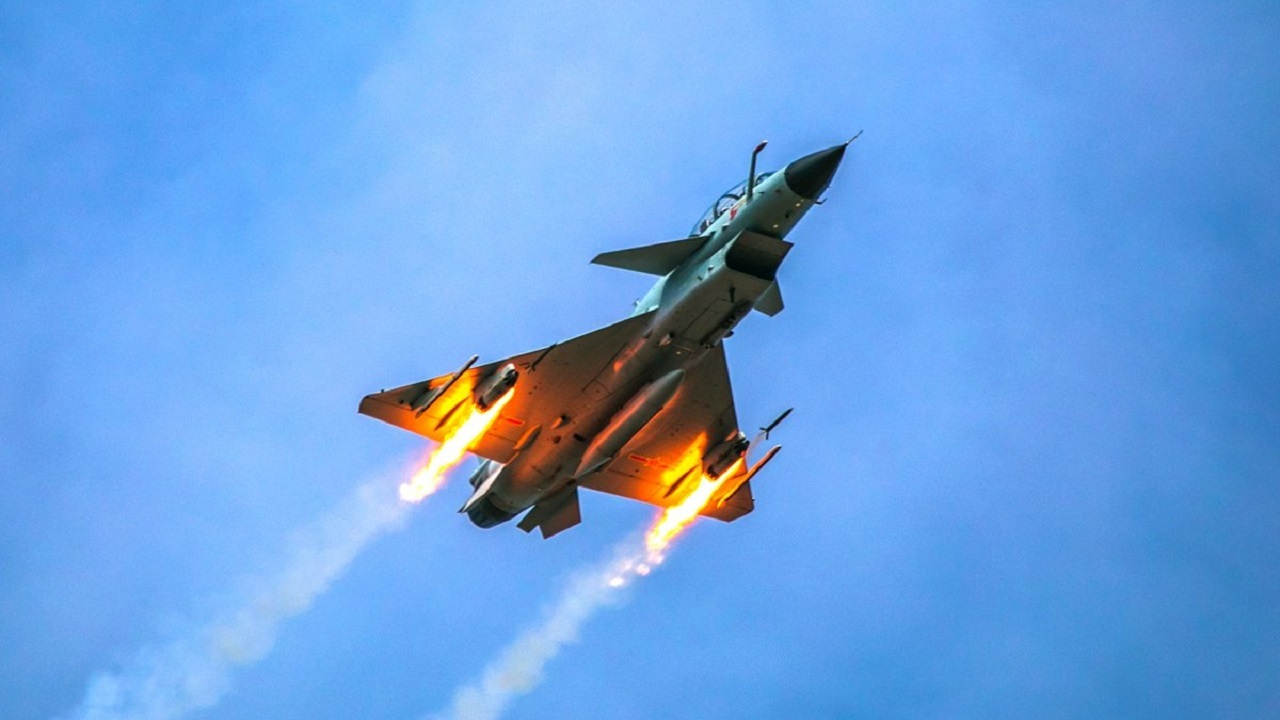 China’s Chengdu J-10C fighter is a workhorse and a featured warplane in the country’s arsenal. The “Vigorous Dragon” can be compared to the F-16 Fighting Falcon. It often flies over the Taiwan Strait into the island nation’s air defense identification zone to intimidate Taipei.

While China has the J-20 Mighty Dragon fighter with stealth characteristics, it will be the J-10 that China depends on as the focal point of its air force, should a conflict arise over Taiwan, so let’s examine a China versus Taiwan matchup between the J-10C and the F-16V.

The Airplane Meant to Intimidate Taiwan

The J-10 is a fourth-generation multi-role fighter that China began working on in 1988. It was designed to replace the J-7 fighter and the Q-5 ground strike warplane. The first base model, the J-10A, entered service in 2004. The J-10B that joined the fleet in 2014 could be re-fueled in air and had better sensors and higher-thrusting engines. The J-10C variant has a home-built WS-10 Taihang engine that was operational in 2021 to take the place of the Russian Saturn AL-31 engine with afterburner. This propulsion system enables nearly 25,000 pounds of thrust and a top speed of MACH 2.2.

The People’s Liberation Army Air Force (PLAAF) has about 240 of the J-10 variants flying. The J-10 can dogfight and offer surface strike capability for close air support. There are 11 external hardpoints for a diverse range of weapons. It can launch medium-range radar-guided missiles and short-range infrared-guided missiles. The Vigorous Dragon can drop laser-guided or dumb bombs and even fire rockets at ground targets. A 23mm cannon is also on board.

Other features include a fly-by-wire system plus an advanced fire control system that can track ten targets at once. The airframe can withstand nine positive Gs and three negative Gs. Its maximum range is over 2,100 miles with a ceiling of 65,000 feet. In-flight refueling extends this range. Like the F-16, the J-10 has an intake opening under the fuselage. Unlike the F-16, the J-10 sports forward canards.

The F-16V model that Taiwan flies and the J-10C weigh approximately the same at 29,000 pounds. The J-10C is considered by some as a fourth-generation plus-plus fighter. The J-10C has a reduced radar cross-section with stealth coatings. It also boasts an active electronically-scanned array (AESA) radar. The F-16V also has an AESA radar. The “V” model features the Center Pedestal Display, which is a color screen that promotes greater situational awareness.

Military Watch Magazine believes the J-10C stands out when comparing the Chinese airplane to the F-16V. “Ultimately the superiority of the J-10C is overwhelming. The two jets may be well matched in terms of electronic warfare systems and situational awareness – although export variants of the F-16V will have a disadvantage due to downgraded avionics – the J-10C’s advantages in weaponry and flight performance are overwhelming.” 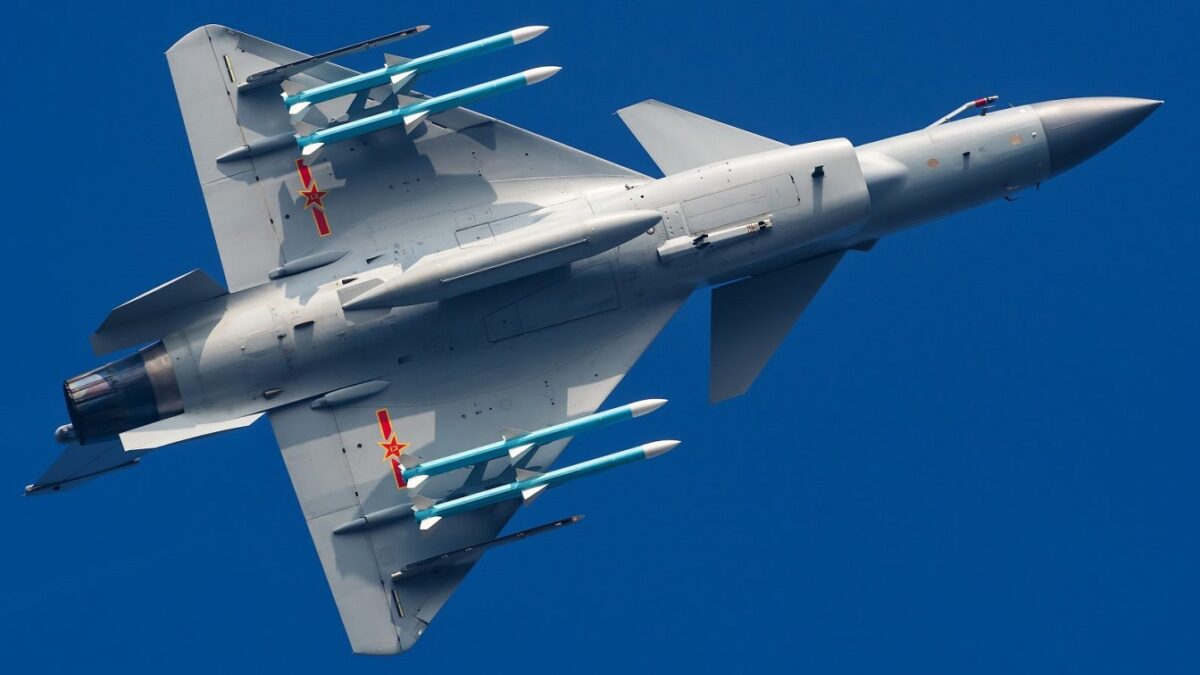 Pitting the F-16V versus the J-10C is an interesting matchup when it comes to a potential fight between China and Taiwan. The pilots of both air forces have no combat experience. They will have to prove themselves when dogfighting at night-flying and in poor weather. The J-10C’s advantages over the F-16V may be overstated. The air war in Ukraine has shown that motivated pilots who are fighting for the survival of their country can overcome an enemy air force’s qualitative and quantitative advantages in fighters. This is why Taiwanese pilots, flying F-16Vs against J-10Cs and fighting like banshees, may ultimately have the edge in combat.