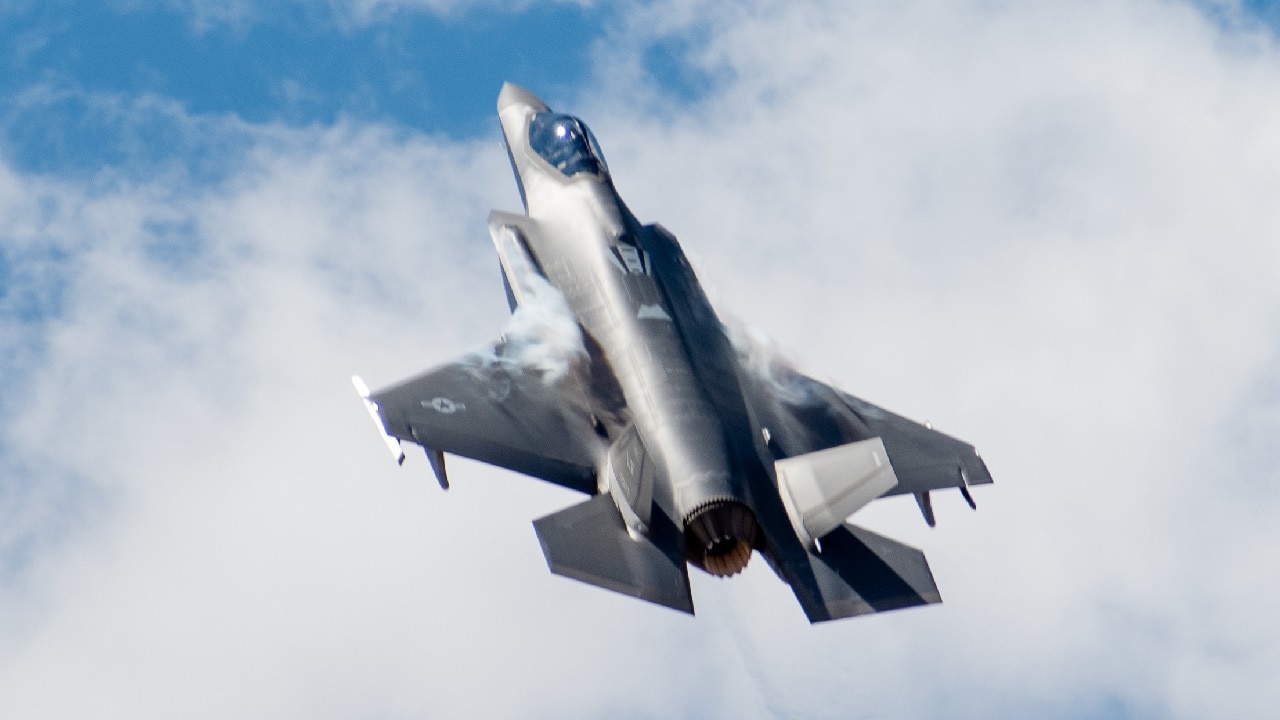 It’s stealth on stealth in this deathmatch. Let’s take a look at a scenario in which the F-35 Lightning II could take on China’s J-20 Mighty Dragon. Both fighters are the pride of their fleets. The F-35 has greater numbers compared to the J-20. U.S. allies are buying F-35s rapidly and thousands will be built in the future. But China is pumping out J-20s too. It is conceivable that both airplanes would fly against each other in battle someday. Which one has the edge?

Rolling Out the J-20

The fifth-generation Chengdu J-20 entered service in numbers with the People’s Liberation Army Air Force (PLAAF) in 2018 after its first introduction in 2016. There may be as many as 150 employed by the PLAAF.

It would be able to respond to crises in the Taiwan Strait and portions of the East and South China Seas where China has territorial claims. The J-20 looks like the F-35 and F-22 with similar features including the forward fuselage, air inlets, exhaust nozzle, and engine intake. The consensus from China watchers is that they used various types of cyber espionage to steal designs from the United States.

Like the U.S. military’s monetary investment into the F-35, China has spent lavishly on the J-20 program – an estimated $4.4 billion with each J-20 costing about $120 million.

The single-seat, twin-engine fighter uses Russian-produced AL-31 or Chinese-made WS-10C engines. China is trying to swap those out with its own next-generation WS-15 engines that have more thrust than the others, but the PLAAF has not been able to replace as many engines as it originally thought.

The J-20 is believed to have a top speed of MACH 2 and a range of 1,100 nautical miles with a ceiling of 66,000 feet. The Chinese fighter can carry a substantial amount of fuel.

The airplane can launch small, medium, and long-range missiles and these are likely to be air-to-surface or anti-ship models. The J-20 can engage in ground strike or take on air superiority roles with its thrust vectoring control feature and high thrust/ weight ratio.

The J-20 has forward canards that increase its radar visibility, and the F-35 is believed to be the stealthier airplane, so the J-20 may not be able to “see” the F-35 until the Lighting II has a missile lock. However, in contested air space the Chinese believe the J-20 could punch through and attack American support aircraft such as tankers and reconnaissance birds. The later models of the J-20 have supercruise – the ability to fly at high speed without afterburners. The J-20 is faster than the F-35 as the Lightning II has a top speed of MACH 1.6.

They Have Flown in Close Proximity

Some U.S. Air force generals are taking the J-20 seriously. The F-35 and J-20 were flying close together in an incident this spring.

General Kenneth Wilsbach, Commander of the US Pacific Air Forces, explained what happened in an online discussion event, according to Flight Global. “We recently had – I wouldn’t call it an engagement – where we got relatively close to the J-20s along with our F-35s in the East China Sea, and we’re relatively impressed with the command and control that was associated with the J-20.”

The J-20 is faster than the F-35 but the Lightning II has lower radar cross-section. The J-20 does not have a cannon which could mean that designers were not envisioning it as a dogfighting machine. The F-35 is lighter, which may give it an edge in aerial combat. 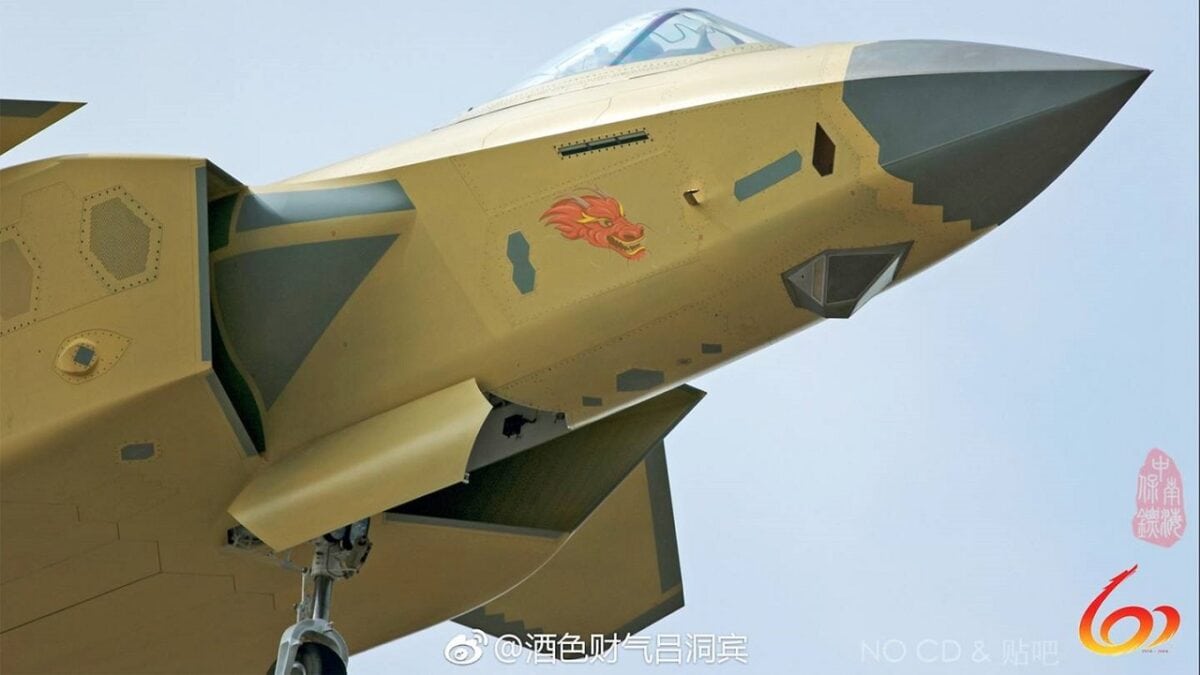 Which Team Has Better Pilots?

This could come down to the individual skill of pilots from both sides. The PLAAF has come a long way from 20 to 25 years ago when its fighter pilots refused to fly in bad weather or at night. Wilsbach said the J-20 pilot was “flying professionally” during the encounter. But Chinese aviators have no combat experience and American pilots have flown in wartime for decades. So, give the edge to the F-35, but with the J-20 being a worthy adversary as the PLAAF figures out how best to use the Mighty Dragon whether in air superiority or multi-role endeavors. The J-20 can definitely outclass anything the Taiwanese air force could fly, although Taiwan has a squadron of the advanced F-16Vs. Overall air superiority against Taiwan may be enough for the PLAAF at this point.