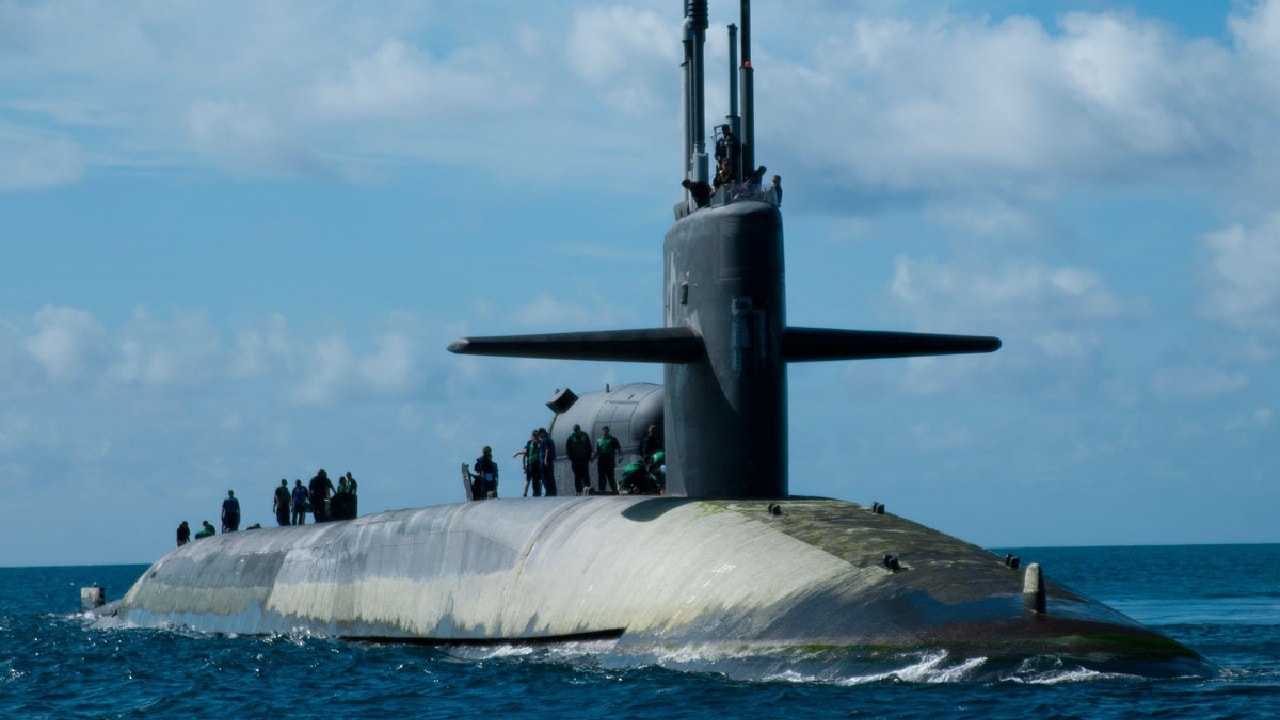 For the first time in a generation, the prospect of nuclear war has Americans on edge. Russian President Vladimir Putin is threatening to use a tactical nuke against Ukraine. North Korean Supreme Leader Kim Jong-un is threatening to use a nuke. Iran is understood to possess a nuclear breakout capacity. Border-disputing rivals, India and Pakistan, both possess nuclear arsenals. The geopolitical arena is full of friction. U.S. President Biden reflected growing anxieties, warning of “armageddon” and comparing today’s environment to the Cuban Missile Crisis – which is the closest anyone has come to a nuclear exchange since the conclusion of World War II. United Nations Secretary-General Antonio Guterres spoke in similar terms, stating that nuclear war was possible.

“Since the Cold War, the US and Russia have drawn up plans on how to best wage nuclear war against each other, and while large population centers with huge cultural impact may seem like obvious choices,” Business Insider reported, “strategists believe a nuclear attack will focus on countering the enemy’s nuclear forces – destroying them before they can counter-attack.”

What the Targets Would Be: Think Montana?

So, rather than going straight for the mass casualty event in Times Square, a foreign nuclear power would likely go straight for…Montana, North Dakota, Wyoming.

Montana, North Dakota, and Wyoming – or to be more precise: Malmstrom Air Force Base, Minot AFB, and Wheeler AFB – are where the US houses their ICBMs.

Other high priority targets include the US’s nuclear-equipped submarines and bombers, command and control centers, and nuclear storage depots. The majority of US nuclear infrastructure is located in remote locations – with a few notable exceptions. The Pentagon, for example, is just outside of Washington D.C.. Or Hill AFB, a nuclear storage depot located just outside of Salt Lake City, Utah. Or Naval Base Kitsap, which houses nuclear submarines, and the Jim Creek Naval Radio Station, both near Seattle, Washington. But mostly, the locations of US nuclear infrastructure are relatively out of the way in Maine, Hawaii, and Colorado. (Granted, if you happen to reside in Maine, Hawaii, or Colorado, then US nuclear infrastructure is decidedly in the way.)

Of course, a nuclear strike anywhere within the continental US would have significant ramifications. And if multiple strikes occurred simultaneously (Russia has many thousands of nuclear weapons at its disposal) the results may well be catastrophic.

Now, the likelihood that an adversary, say Russia, was able to successfully annihilate America’s nuclear infrastructure is roughly zero. “It’s exceedingly unlikely that such an attack would be fully successful, Stephen Schwartz, author of “Automic Audit: The Costs and Consequences of US Nuclear Weapons Since 1940, said. “There’s an enormous amount of variables in pulling off an attack like this flawlessly, and it would have to be flawless. If even a handful of weapons escape, the stuff you missed will be coming back at you.”

And even if by some technical miracle Russia destroyed America’s targetable nuclear infrastructure, Russia would not survive the attack; America’s nuclear-armed submarine fleet would still be able to launch a reciprocal response in just 5-15 minutes. 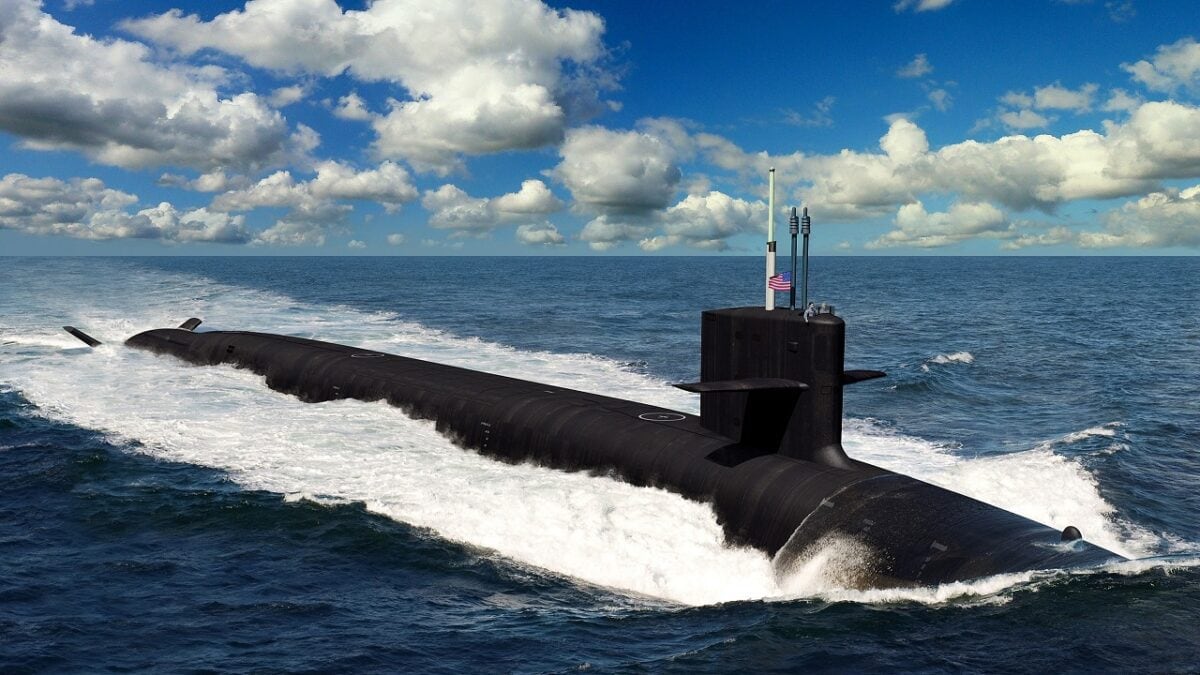 “Let me be clear. The era of nuclear blackmail must end,” Guterres said. “The idea that any country could fight and win a nuclear war is deranged. Any use of a nuclear weapon would incite a humanitarian Armageddon. We need to step back.”