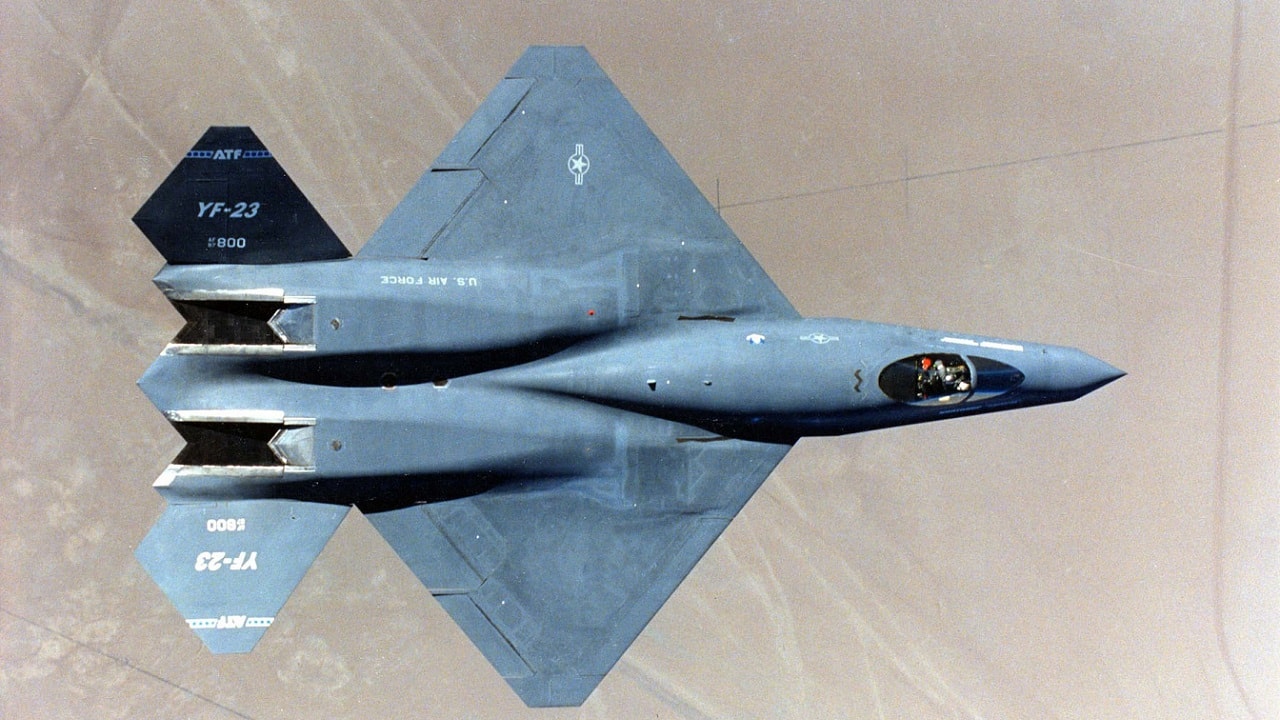 Northrop Grumman Almost Built a New Stealth Fighter for Japan (Like a YF-23?): In just over a week, Northrop Grumman will unveil its B-21 Raider – the United States Air Force’s next-generation long-range strategic bomber. The company has played a pivotal role in a number of other aviation programs for the U.S. military, yet its last fighter was the F-14 Tomcat. Today Northrop Grumman provides various components for other military aircraft, including the wing skins for the F-35.

In 2018, Northrop Grumman almost became a fighter maker again as it had reportedly looked to develop an advanced multirole combat aircraft for the Japanese Air Self-Defense Force (JASDF). Some even thought Northrop could have created a new version of the YF-23 for Tokyo – but it never happened.

Tokyo’s F-X program began when the United States banned exports of the Lockheed Martin F-22 Raptor as part of the 1997 Obey amendment in order to safeguard its advanced technology, including its stealth capabilities. As a result, Japan could not purchase the F-22 and as a result, considered producing a domestically-built fighter. At the same time, the Japanese government sent out proposals to the U.S. and UK to seek participation in the project.

As Reuters reported in 2018, “Bringing in foreign partners would allow Japan to spread development costs, estimated to be around $40 billion, and give it access to technology it would otherwise have to develop from scratch.”

A number of firms including BAE Systems, Boeing, Lockheed Martin, and Northrop Grumman all responded. Boeing offered an upgrade to the JASDF’s F-15 – which of course may have resulted in something similar to the Boeing F-15EX that is now entering service with the U.S. Air Force. BAE Systems similarly offered an upgraded Eurofighter Typhoon, while Lockheed Martin proposed an F-22/F-35 hybrid fighter.

Northrop Grumman also expressed interest in what became the F-3 program – and it reportedly responded to the Japanese request for information (RFI), and even held preliminary talks with the Japanese defense industry.

There is speculation that the company even dusted off the specs for its YF-23. This aircraft lost the United States Air Force’s Advanced Tactical Fighter (ATF) competition in 1991 to the Lockheed Martin F-22 Raptor. Quite a few articles from 2018 until the present day discuss how Japan might have gone in this direction, as the YF-23 did sport some pretty strong stealth technology. Some experts to this day still consider the YF-23 a better plane than the F-22 Raptor.

It also provided Tokyo with a “menu of technologies” that it could contribute to the F-35 fighter project.

No YF-23: Tokyo Went in Another Direction

However, it also appeared that even as Japan had wanted a foreign partner to share the cost, it also sought to ensure that domestic companies would provide the F-3’s avionics and flight hardware, which include communication and navigation systems, radar, and engines. Those were already being developed by the Japanese IHI Corp.

In October 2020, Mitsubishi Heavy Industries was selected as the lead developer of the fighter program, which is now on track to replace the Mitsubishi F-2 by the mid-2030s. The F-2, which entered service in 2000, was built jointly by Mitsubishi and Lockheed Martin. It isn’t clear how far along the F-3 currently is, but Japan also joined the British-led Future Combat Air System (FCAS) program, also known as Tempest. 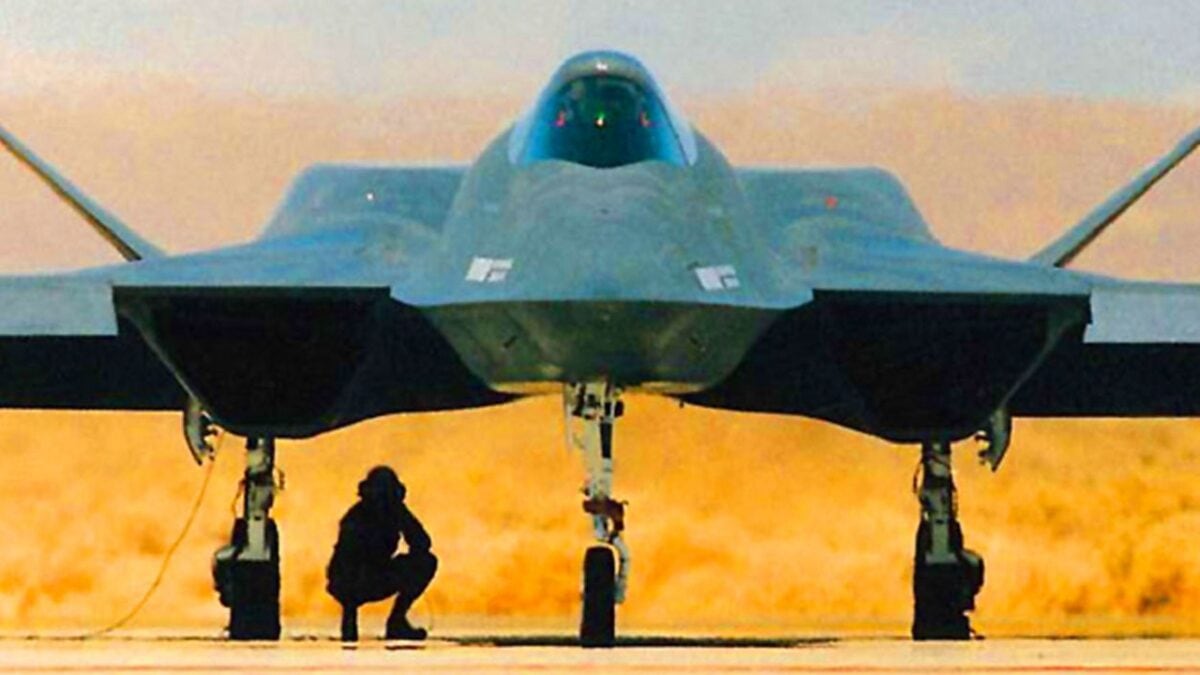 There still remains speculation in what “could have been” had Northrop Grumman been given a chance to develop the F-3. Perhaps it would have been something like the YF-23, which many aviation buffs consider a missed opportunity.