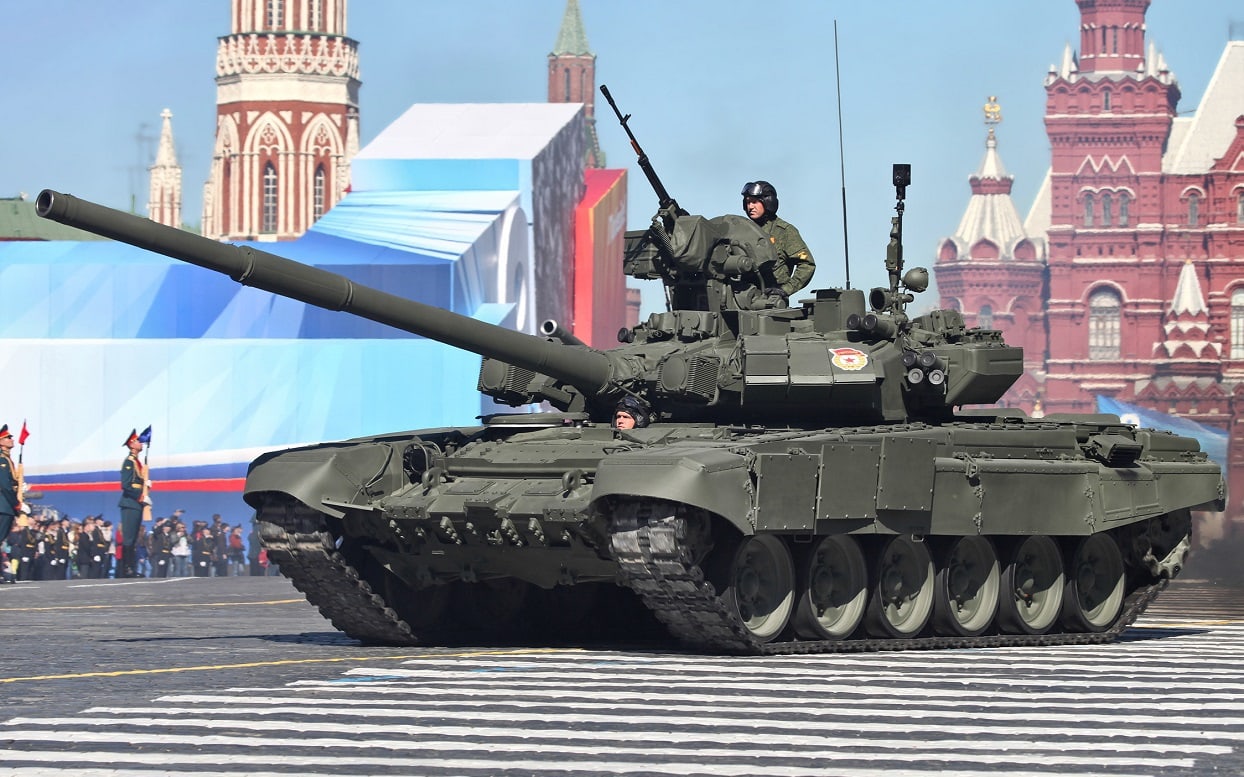 The war in Ukraine looks like it will not end anytime soon and will extend into 2023 and beyond. There is also a chance that Ukraine could very well make a play to try and retake Crimea from Russia, which was lost back in 2014. How would Putin respond to such a move?

It has been 273 days since the Russian invasion began. On Wednesday, the Ukrainian military is setting up the conditions for the liberation of Crimea.

The case of Crimea

With the liberation of Kherson City and the western part of Kherson province, the Ukrainian forces are getting ready for the next phase of the war, which would take them to the eastern bank of the Dnipro River and then Crimea.

Ukrainian forces are targeting and taking out Russian lines of supply and communication all across the southern part of the battlefield, an important first step before a ground attack on the annexed peninsula.

But in the West, there are some reservations about pushing the Russians out of Crimea. Western leaders fear that a Ukrainian counteroffensive against Crimea would push Russian President Vladimir Putin beyond his limits and force him to do something unreasonable, such as the deployment of a tactical nuclear weapon.

However, Putin would likely pursue such a course of action only if it was highly certain that Ukraine would liberate Crimea as a nuclear strike could turn the land uninhabitable for some time.

Meanwhile, the Russian forces continue to bolster their defenses in the south, especially in the eastern part of the Zaporizhzhia and Kherson provinces.

In the Donbas, the Russian forces keep up the offensive against the Ukrainian towns of Bakhmut and Avdiivka but without much success.

In the east, the Ukrainian forces are trying to reach Kreminna and then Svatove, a key logistical hub.

Every day, the Ukrainian military is providing an update on their claimed Russian casualties. These numbers are official figures and haven’t been separately verified.

However, Western intelligence assessments and independent reporting corroborate, to a certain extent, the Ukrainian casualty claims. For example, the Oryx open-source intelligence research page has visually verified the destruction or capture of more than 1,500 Russian tanks (which amounts to more tanks than the combined armor capabilities of France, Germany, Italy, and the United Kingdom) and more than 5,300 military vehicles of all types; this assessment has been confirmed by the British Ministry of Defense.

The same independent verification exists for most of the other Ukrainian claims. Recently, the Pentagon acknowledged that the Russian military has lost thousands of combat vehicles of all types, including over 1,000 tanks, and dozens of fighter jets and helicopters.

Furthermore, more recent reports that are citing Western intelligence officials indicate that the Russian military has suffered more than 100,000 casualties (killed and wounded) in the war so far.

In the summer, Sir Tony Radakin, the British Chief of the Defence Staff, had told the BBC that the West understands that more than 50,000 Russian troops have been killed or wounded in the conflict thus far. If we were to take the Ukrainian figures as accurate, the number mentioned by Sir Radakin is on the low side of the spectrum.

In November, Chairman of the Joint Chiefs of Staff General Mark Milley shared the U.S. military’s assessment that the Russian military has lost more than 100,000 troops so far in the war.

Yet, it is very hard to verify the actual numbers unless one is on the ground. However, after adjusting for the fog of war and other factors, the Western official numbers are fairly close to the Ukrainian claims.

As of Wednesday, the Ukrainian Ministry of Defense is claiming the following Russian casualties:

480 cruise missiles shot down by the Ukrainian air defenses

The stated goal of the Russian military for the renewed offensive in the east is to establish full control over the pro-Russian breakaway territories of Donetsk and Luhansk and create and maintain a land corridor between these territories and the occupied Crimea.

This first appeared in Sandboxx.