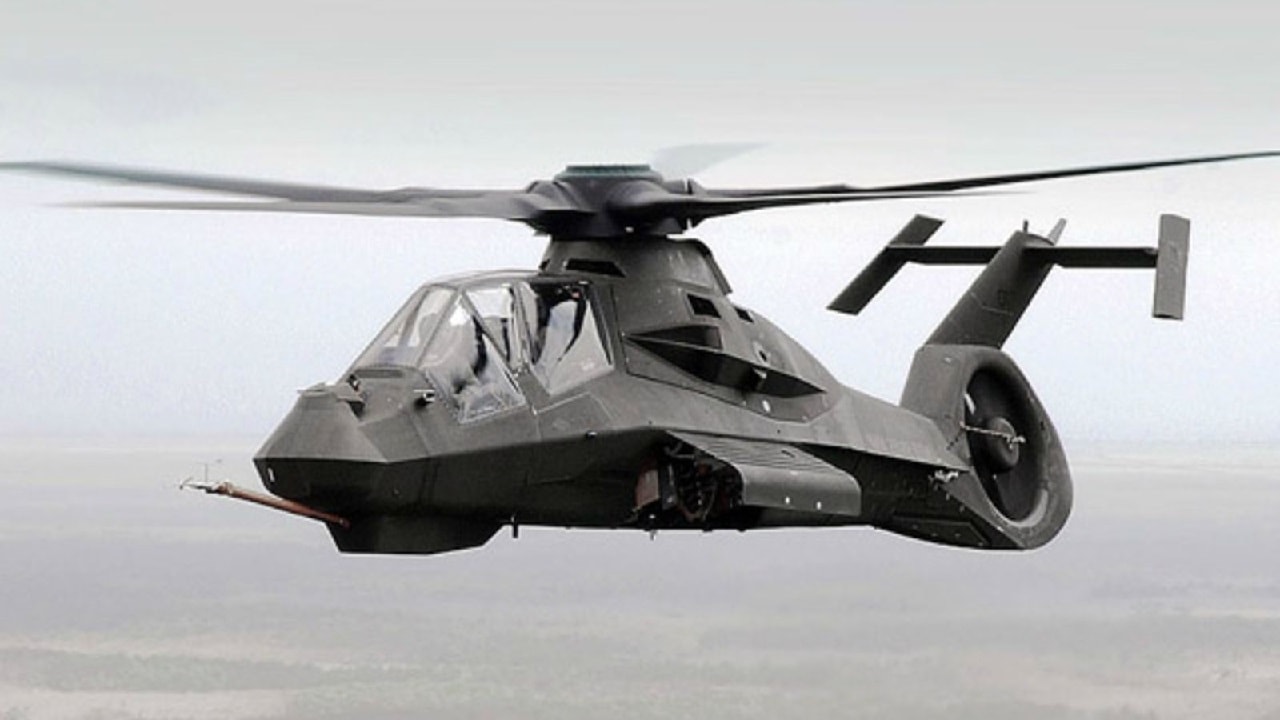 Stealth technology is very much in fashion. Modern aircraft designers basically treat stealth as a prerequisite for any new fighter or bomber design. Since the 1980s, each new U.S. fighter and bomber has included stealth with aircraft such as the F-117 Nighthawk, B-2 Spirit, F-22 Raptor, F-35 Lightning II, and the forthcoming B-21 Raider.

U.S. military rivals are rushing to catch up, designing and producing their own stealth aircraft. China’s stealth efforts have manifested in the Chengdu J-20 fighter. About 50 J-20s have been produced so far, meaning China has a viable fleet of stealth fighters. Russia has also invested its finite resources into stealth technology, producing the Su-57 fighter (a CGI version of which was just featured in Top Gun: Maverick).

Stealth helicopters are still a novelty. Only a few have ever been built. The reason, in part, is that helicopters are inherently ill-suited for stealth – turbine exhaust is loud, the entire fuselage vibrates, and the tail rotor is loud. The thing is just not designed to move about undetected. So, considering the inherent challenges of creating a stealth helicopter, the fact many designers are still trying is significant.

The most famous example of a stealth helicopter is perhaps the Boeing-Sikorsky RAH-66 Comanche. The Comanche program, which the U.S. Army spent $7 billion dollars on between 1996 and 2004, was an attempt to create a mainstream stealth helicopter to replace the Army’s OH-58 Kiowa. The Kiowa is a scout helicopter, so it makes sense that the Army wanted a stealth helicopter with low observable characteristics.

Two Comanches were built. Using composite materials, the Comanche had a very smooth 43-foot fuselage, covered with radar-absorbent material (RAM) coatings and infrared-suppressant paint. The Comanche also featured an all-composite, five-blade rotor, which churned softly, relative to other helicopters. The craft looked like a science-fiction prop from a James Cameron or Steven Spielberg film. And with respect to stealth, the Comanche was effective, too; the Comanche’s radar cross-section was 360-times lower than the Apache’s.

The Comanche never entered production. “Aspects of Comanche’s technology were deemed too risky (i.e. immature i.e. hadn’t actually been developed i.e. didn’t exist),” Dan Ward wrote for TIME. “The design still had serious technical challenges in the areas of “software integration and testing of mission equipment, weight reduction, radar signatures, antenna performance, gun system performance, and aided targeted detection algorithm performance. Aside from the electronics, the software, the weapons system, the engines, and the overall weight apparently everything else was fine.”

Ward’s snark is understandable: the Comanche was, without question, one of the biggest financial flops in U.S. Army history. A total of $7 billion was spent for approximately zero operational Comanche helicopters.

The stealth helicopter would appear again – in the most famous military operation of the 21st century: the raid on Osama bin Laden’s compound. 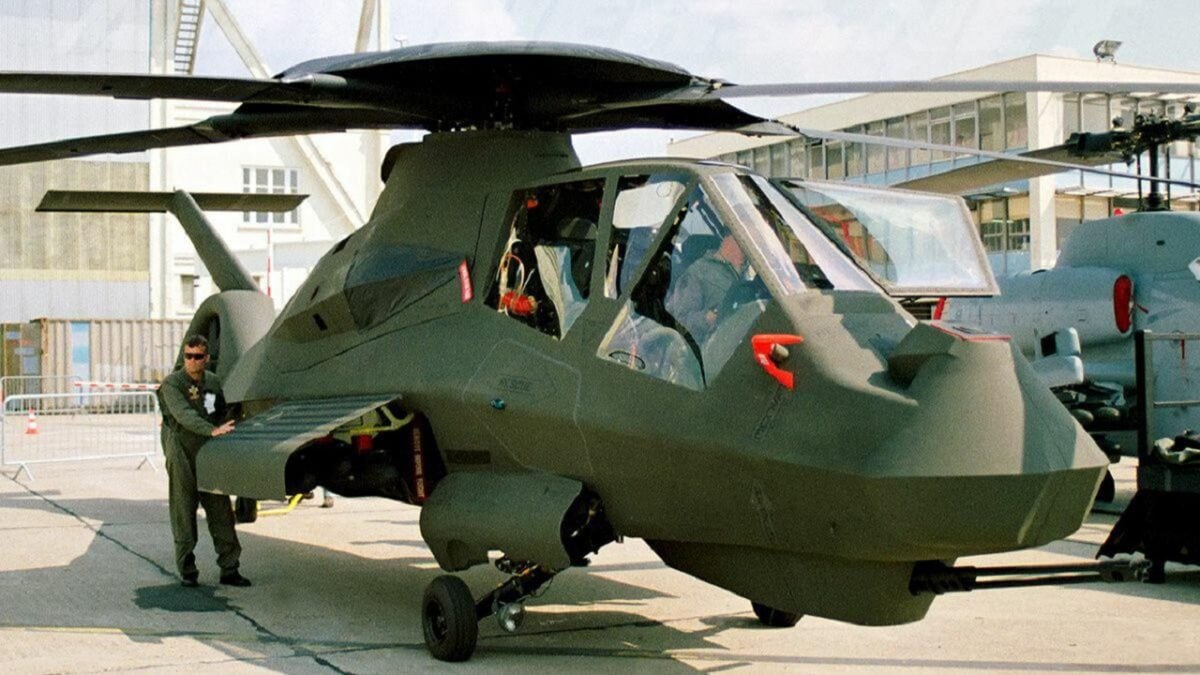 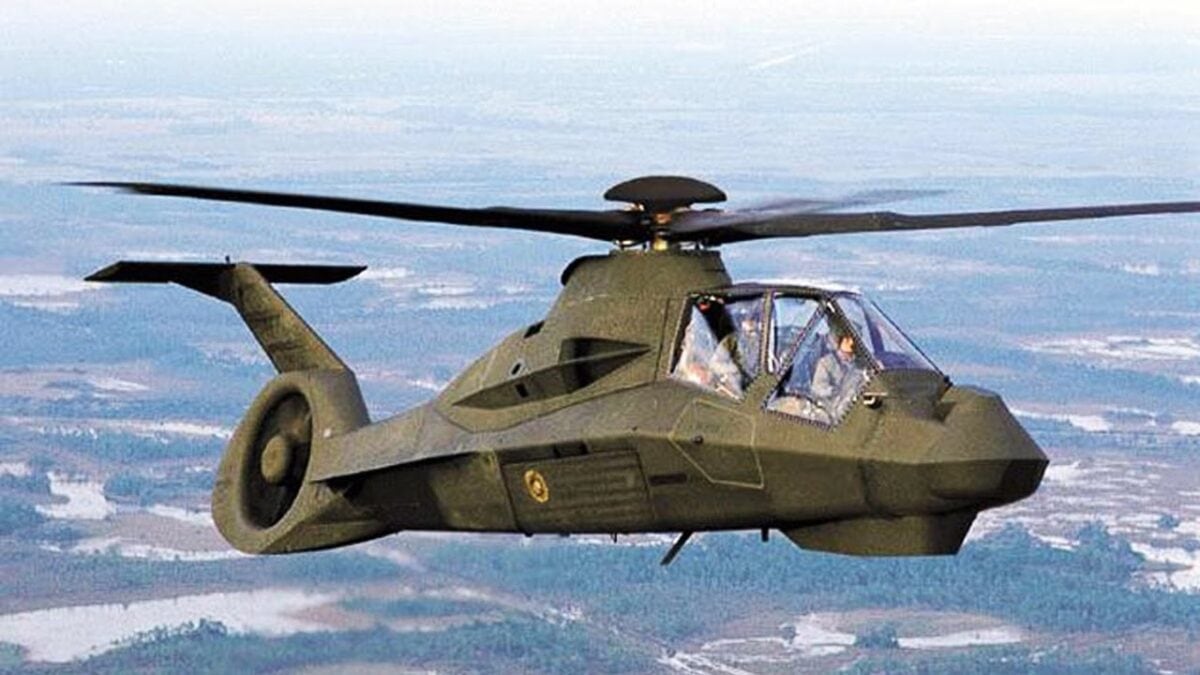 For the bin Laden raid, UH-60 Black Hawks were modified to operate as stealth aircraft. Details about what the stealth modifications included exactly have been scant. But then-President Barack Obama confirmed in his memoir, A Promised Land, that the helicopters were in fact stealth. During the raid, one of the helicopters crash-landed. The Navy SEAL team onboard escaped mostly unharmed and destroyed the aircraft in an effort to prevent the technology from being captured and reverse-engineered.

Given the secretive nature of the technology used during the bin Laden raid, we can assume the public does not know everything there is to know about stealth helicopter development.