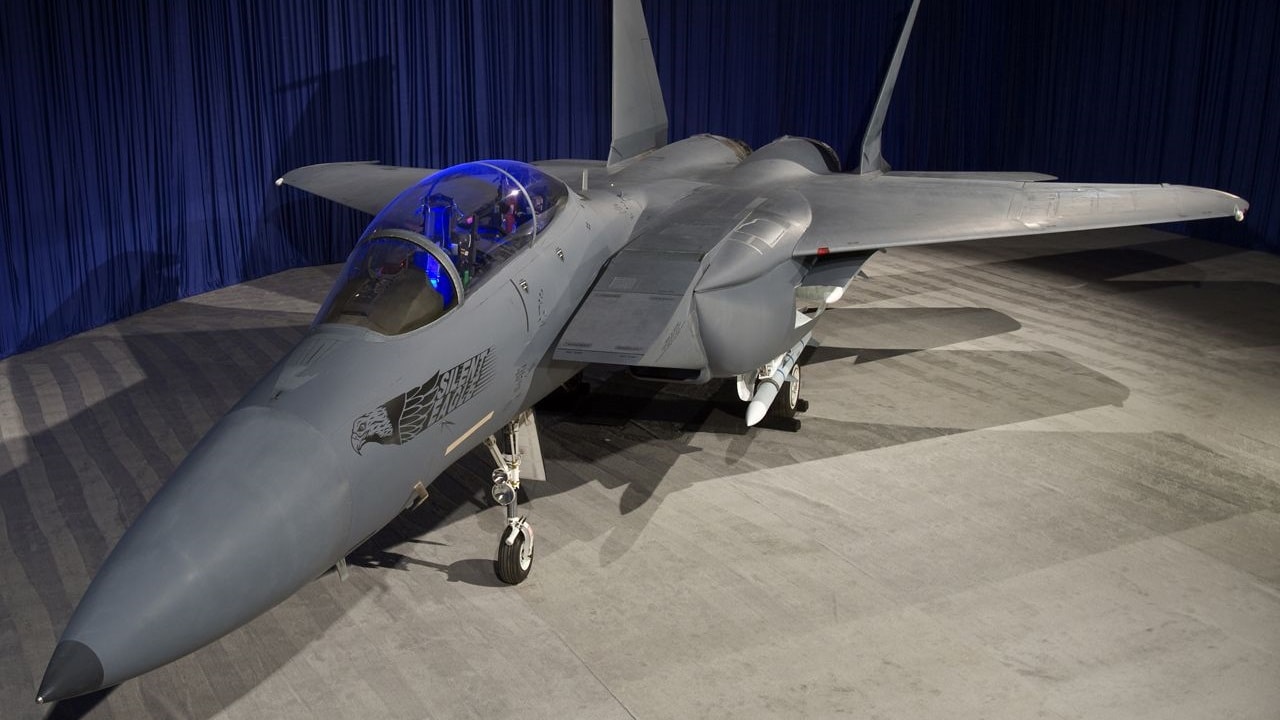 Why the F-15SE Failed: The F-15 Eagle has been a remarkably successful jet fighter. With 100 confirmed kills and zero losses, the F-15 has a perfect combat record.

Today, the 50-year-old platform is still relevant. It still serves in the U.S. Air Force, and there are no immediate plans for retirement.

The fifth-generation F-22, which was introduced nearly a quarter-century ago for the purpose of replacing the F-15, has been unable to fully replace its fourth-generation predecessor. The F-15 has proven itself too valuable and too capable, and it remains a foundational part of the Air Force’s force structure.

While the F-15 platform was first released in the 1970s, the avionics have been continuously updated, making for a somewhat modern jet, still able to perform in contemporary combat. Variants of the original F-15 have also been released, most notably the F-15E Strike Eagle. The Strike Eagle debuted in 1986. It was a unique F-15 variant in its air-to-ground capabilities. In all, the F-15 program has been exceedingly successful.

However, one variant never quite panned out: the stealthy F-15SE Silent Eagle.

The Silent Eagle was introduced in 2009. Like the name suggests, it was a stealth-modified version of the standard F-15. Boeing introduced the aircraft primarily for the export market. The company hoped the Silent Eagle would provide foreign buyers with an alternative to  Lockheed Martin’s F-35 II Lightning. The Silent Eagle featured significant differences from its ancestors.

First, the Silent Eagle had a conformal weapons bay and fuel tanks, which reduced the jet’s radar cross-section. The F-15SE could carry four air-to-air missiles, and these could include any of the weapons the Strike Eagle was qualified to carry, such as the AIM-120 AMRAAM and AIM-9 Sidewinder, as well as JDAM satellite-guided bombs and Small Diameter Bombs. The Silent Eagle was also equipped to handle Raytheon AGM-88 high-speed anti-radiation (HARM) missiles. The HARM missiles were often used by aircraft operating in a Wild Weasel role, hunting for enemy radar systems. The Silent Eagle would thus have been an excellent option for Suppression of Enemy Air Defenses missions.

Third, the Silent Eagle was coated with radar-absorbent materials, or RAM, which also reduced the jet’s radar cross-section. “RAM is used on modern stealth fighters to minimize the radar return created by the facets of their designs that couldn’t be adjusted to deflect radar waves – things like ramjet inlets, the fighter’s nose, and the leading edges of its wings,” Alex Hollings wrote for Sandboxx.

Yet the Silent Eagle’s stealth-improving modifications did not make the jet stealthier than the F-22 or F-35, which were both designed from the ground up to be stealthy. Accordingly, the Silent Eagle never was able to elbow its way into the export market. The F-15SE was neither new and cutting edge, nor older and affordable. The Silent Eagle was somewhere in between. It was an expensive, souped up fourth-generation fighter, with a low radar cross-section but no true stealth abilities.