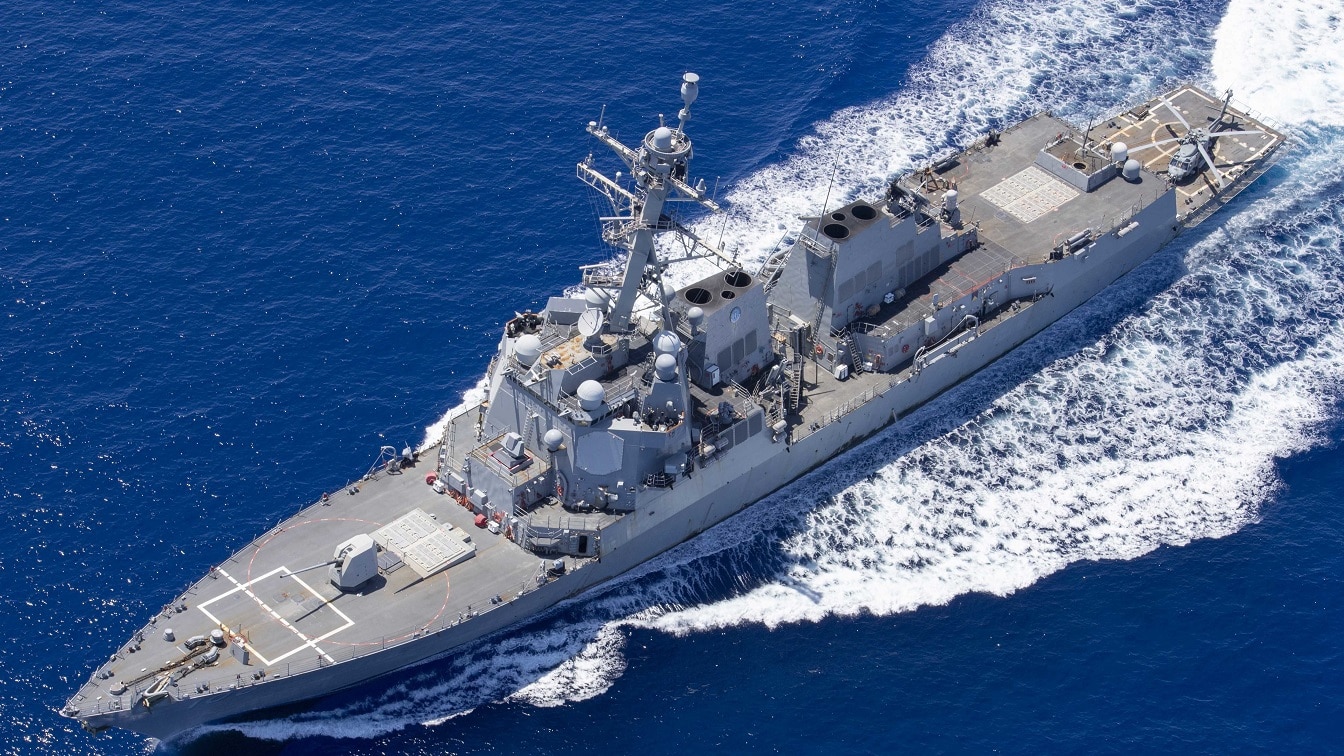 The U.S. Navy is executing ambitious plans for its upgraded Arleigh Burke-class of guided-missile destroyers. The service branch is excited about the Flight III subvariant, with an improved radar system for the future USS Jack H. Lucas.

This ship is versatile. It can escort aircraft carriers, operate close to shore to address littoral threats, sail in surface-warfare groups, and even act independently in a naval confrontation with adversaries. The Navy wants nine Flight III Arleigh Burke-class ships. The following analysis will give you an idea why these ships are so popular with Navy brass.

The Jack H. Lucas was launched in June 2021 and christened in March 2022. In August, the vessel received a new radar system that will give it top-notch sensors useful for all the missions mentioned above.

The Lucas has the AN/SPY-6(V)1 radar mounted on its main superstructure. This radar, built around the advanced Aegis Combat System, can spot and defend against enemy airplanes, cruise missiles, and ballistic missiles when integrated with the SM-3 interceptor and SM-6 missile variants.

The Lucas will be home ported in San Diego for deployment to the Indo-Pacific. Chief of Naval Operations Adm. Michael Gilday is excited about its potential. Gilday said at the christening ceremony that the “Jack H. Lucas is not only the most capable and sophisticated surface combatant ever built by man, but it also represents the bridge from the past to the future, as we bring a new radar, the Aegis Baseline 10, and a new electric plant onto an already highly capable platform.”

The Flight IIIs will have 359 sailors on board to handle sophisticated battle systems that include strike capabilities, air defense, and anti-submarine warfare. Arleigh Burke-class destroyers have Tomahawk cruise missiles, two triple tubes for torpedoes, a close-in weapons system, a five-inch Mk 45 gun, and the evolved Sea Sparrow surface-to-air missile.

The Arleigh Burke-class vessels have a new all-steel hull form, and they keep the Spruance-class propulsion system.

The Arleigh-Burke Class Is Built for Dangerous Missions

The Arleigh Burkes will be pivotal in maintaining superiority against shore-based anti-ship missiles such as China’s carrier-killing DF-21D and DF-26D. These missiles have a long range: The DF-26D can fly 2,500 miles to deliver its 4,000-pound payload. The Jack H. Lucas will need its updated missile defense system to counter those carrier killers while it is in escort mode.

Indeed, the Arleigh Burke-class might maintain a more defensive posture, even though it equips cruise missiles and a deck gun. China’s aggressive posture toward Taiwan will keep Arleigh Burke-class crews busy when patrolling the East and South China Seas and the Taiwan Strait. China will likely have at least one carrier battle group sailing at all times in this area of operations.

Since the chief of naval operations is excited about the Burke-class, what is the strategy behind having more destroyers? Is the Navy going after quantity of ships, or quality?

China has the largest navy in the world, with arguably the best shipbuilders. The United States has 296 ships, with 92 cruisers and destroyers that are heavily armed with modern battle systems and sensors. The size of the fleet is a work in progress, as new American ships are ordered and brought into service. 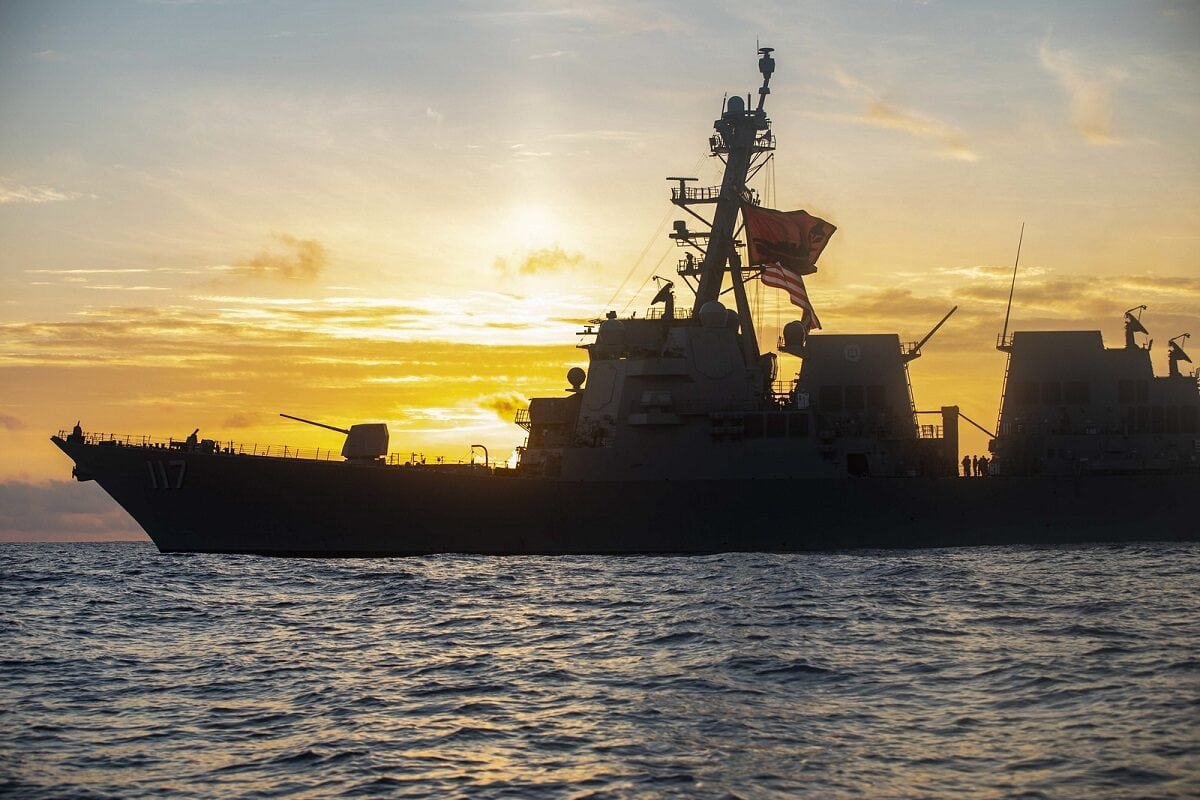 The Trump administration wanted a 355-ship navy, but this was considered a high-cost goal. It is not clear what the Biden administration has in store for the number of ships planned.

The Arleigh Burke-class Flight III ships will have important missions in the Indo-Pacific, Baltic, and Black Sea regions as the Navy adjusts to facing dual threats from two revanchist powers. 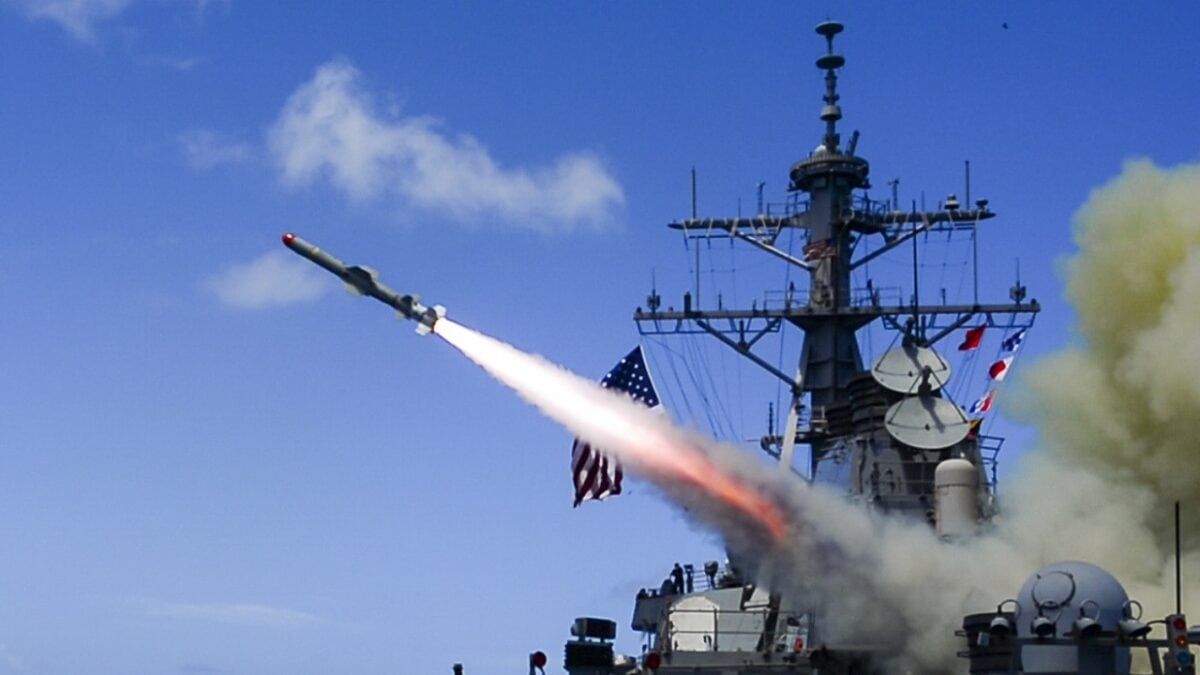 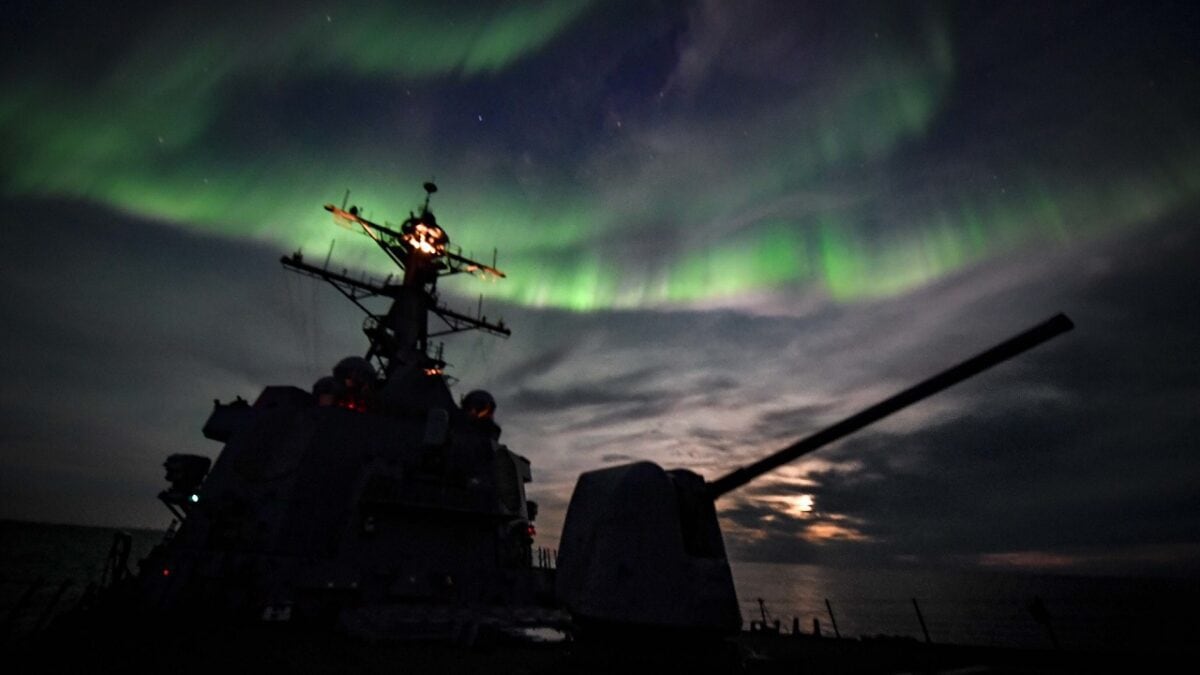 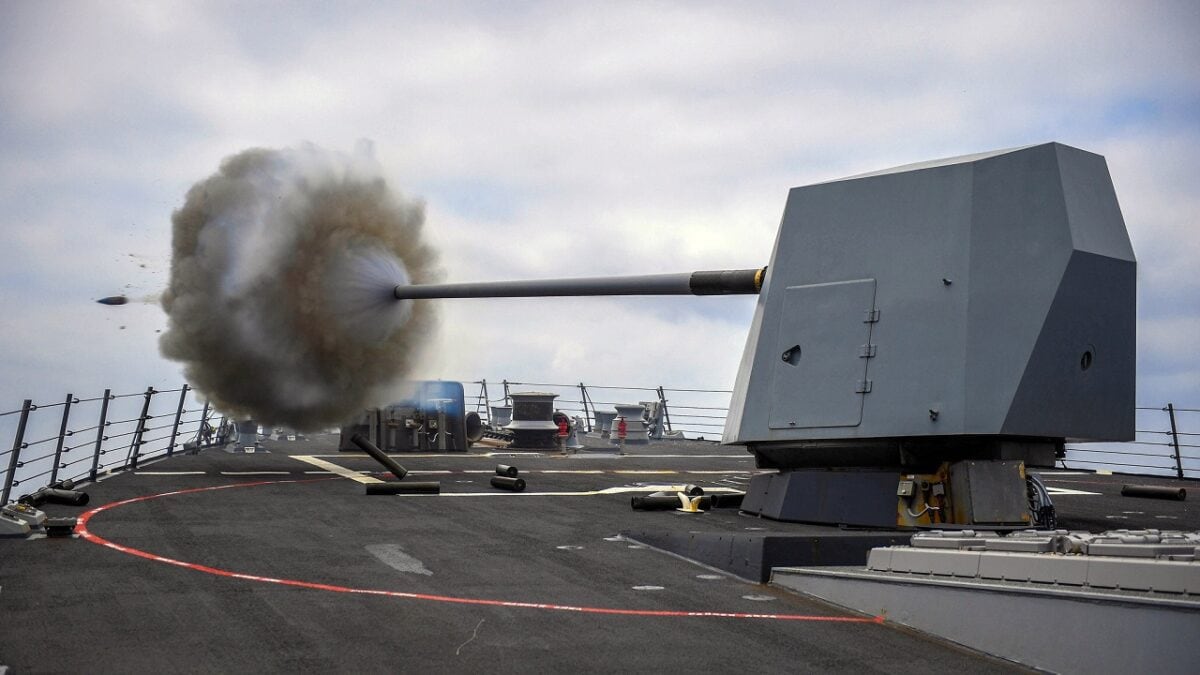