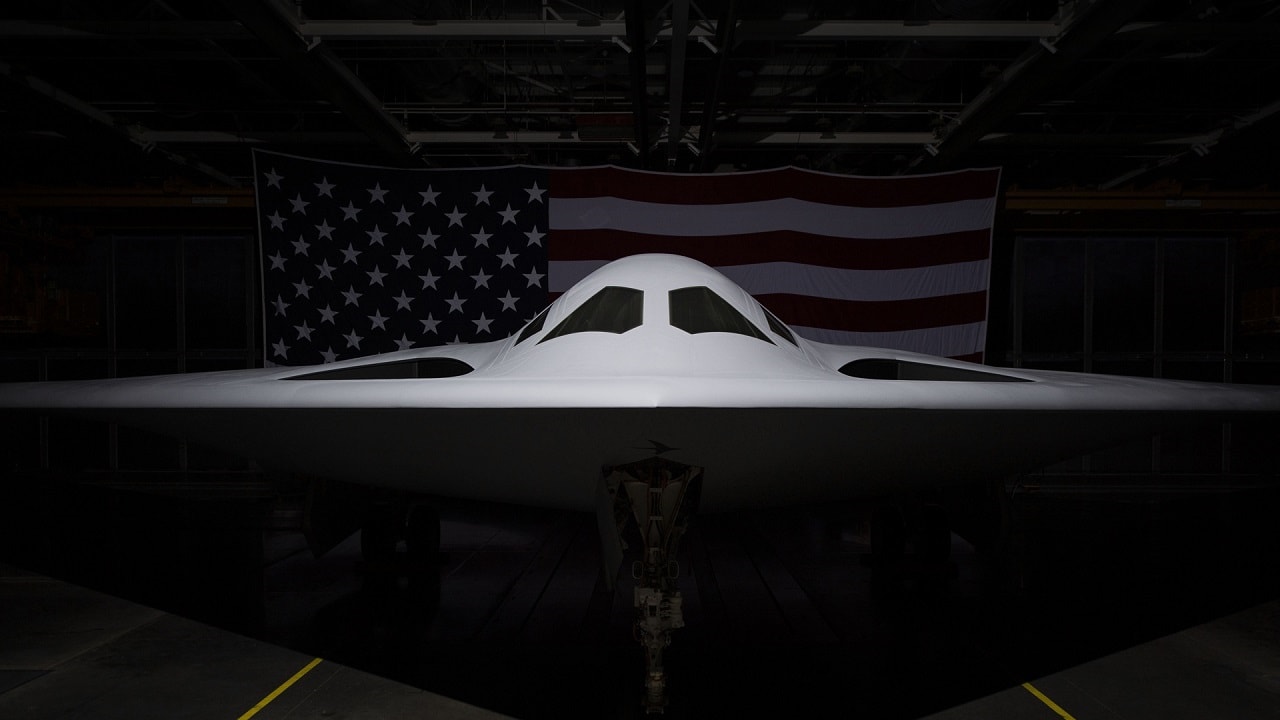 Friday night the U.S. Air Force rolled out its B-21 Raider stealth bomber for the first time, showing a select group of attendees the ultraclassified warplane. The Raider represents an update to the quarter-century-old B-2 Spirit flying wing, but it will be bought in sufficient numbers to replace much of the current inventory, including not just the B-2 but the non-stealthy B-1B Bone. Despite the pomp, though, the Air Force went to extreme lengths not to give away too much about the design. The B-21 is a B-2 lookalike, and yet the organizers forbade attendees to bring in cellphones or other cameras. They carefully managed the angles from which the audience could overlook the plane, for fear of divulging clues as to what makes the new bomber tick.

But why show it at all? If revealing secret information is such a concern, it would seem best to keep the B-21 indoors, out of sight of nosey foreign intelligence services. The answer is that the U.S. Air Force was engaging in what defense scholars call “selective disclosure.” Concealing next-generation weaponry is imperative by strictly martial logic. It’s foolish to expose a new system to the glare of publicity. Yet there’s strategic and political goodness in displaying armaments like the Raider during peacetime strategic competition. Selective disclosure puts important audiences—prospective foes as well as allies and friends—on notice that the U.S. military has developed an imposing, perhaps war-winning new weapon system.

The B-21 rollout was a venture in messaging and branding.

And an important one.

In peacetime competition, there are no battles for air supremacy or, in the case of the B-21, struggles to put ordnance on target on the earth’s surface. But it is possible to fight virtual battles in the minds of observers able to shape the competition’s outcome. If influential observers believe a potential combatant would have worn in wartime, it “wins” a peacetime showdown.

Strategist Edward Luttwak makes a couple of related points. One, military hardware—planes, ships, tanks—amount to “black boxes” in peacetime. Presumably you know a great deal about your own armaments, but foreign intelligence services can only estimate what your armory can do in action.

In other words, they have to extrapolate from scraps of data—the fewer the better. They can peer at the outside of an aircraft like the B-21, once it becomes operational. But they can’t peek inside, exploring its innards to glean detailed information and insight about its combat efficacy. The black-box dynamic has been in force since the inception of mechanized warfare, but it’s doubly relevant in this age of artificial intelligence and machine learning, not to mention aircraft design and low-observable technology meant to help stealth aircraft elude radar detection.

To wit: U.S. Air Force officialdom insists, tantalizingly, that the B-21 has moved on significantly from the B-2 by every parameter. But they don’t say how. Their coquettishness is deliberate.

And two, Luttwak notes that the political purpose of arms and military maneuvers is to cast a “shadow” across councils in hostile capitals. By flourishing expeditionary air forces, fleets of ships, or ground-force divisions in an impressive manner, U.S. commanders attempt to convince an antagonist it would be the likely loser in a trial of arms. A rational antagonist would abjure a confrontation if persuaded it couldn’t win. Deterrence would prevail. Or U.S. commanders can try to convince allies, partners, and friends of the same thing, showing that America is fully capable of honoring its commitments to their security. They will take heart if convinced.

In short, the deeper and darker the shadow U.S. forces cast across Beijing, Moscow, and Tehran, the brighter the prospects of deterring or coercing them without actual resort to arms. And the stronger U.S. alliances will be.

Give red teams something to guess about—and keep them guessing. 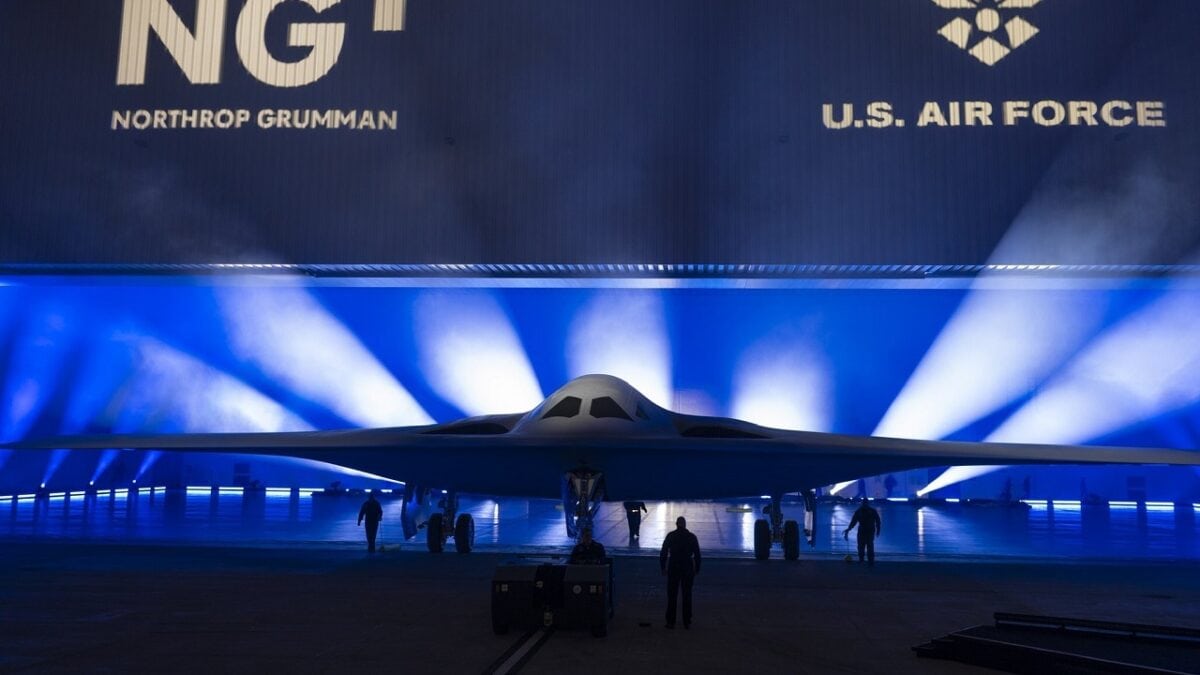 Dr. James Holmes is J. C. Wylie Chair of Maritime Strategy at the Naval War College and a Nonresident Fellow at the University of Georgia School of Public and International Affairs. The views voiced here are his alone. Holmes is a 19FortyFive Contributing Editor.