Varyag under tow in Istanbul. Mainland China purchased the former Soviet carrier, Varyag, from the Ukraine in 1998 for about $20 million dollars (US). The Varyag was the newer, sister ship to the Russian Kuznetsov. But the Ukrainian government had never finished the carrier after the fall of the Soviet Union and had tried to sell it to various concerns. As a result, the carrier fell into a state of disrepair. The Chinese bought the carrier and indicated that the holding company that had purchased it planned to tow it to China and make it a floating casino.

You know about floating casinos. They are usually old riverboats that are converted to gambling dens. But what if I told you the Chinese once hatched an elaborate ruse involving an aircraft carrier and a casino?

They had a private investor buy an old Soviet aircraft carrier. This character told the Ukrainians he would transform it into a casino. Then that old ship was instead made into the Chinese navy’s first aircraft carrier. Here are more details about this unlikely story.

Quick History of the Riga

The tale starts in 1985 when the Soviet carrier Riga’s keel was laid in Nikolayev. Riga launched in 1988, but that was just the structure of the ship, the full build was not complete. The electrical system still needed to be installed. The Soviets renamed it the Varyag in 1990. By 1992, Russian shipbuilders had stopped work and the unfinished carrier was transferred to Ukraine.

Then the ship was stripped and cannibalized. In 1998, it had no engine, rudder, or armaments. It was a wreck in dreadful condition. Extra building materials sat at the shipyard and Ukraine considered selling the rusting ship. Several countries, including China, turned their noses up.

China Had Secret Plans to Purchase the Varyag

But China was actually conniving to buy it in a convoluted way. The government wanted to keep the purchase a secret to avoid creating tensions with the West and continue its “peaceful rise” without a large naval build-up.

The People’s Liberation Army had some officers and at least one general who were willing to approach a businessman and former Chinese basketball player named Xu Zengping. They shared the plan with Xu. He was to act like an entrepreneur who wanted to buy the ship to allow his countrymen to gamble on it in Macau. The Chinese navy would eventually take possession and build it up for the country’s first aircraft carrier.

Maybe this elaborate plan would work. It was half-way believable because the Chinese had already done something similar. They bought old Soviet-era Kiev-class carriers and turned them into entertainment centers for video arcades and hotels.

Xu was interested in the cloak and dagger aspect of the plan, and he was patriotic enough to see that his country needed its own aircraft carrier. He borrowed $30 million from a friend and set up a fake company based out of Macau. Xu went to the shipyard in 1998 and started to wheel and deal with people there. After some booze-filled negotiations ranging over four days, he struck a deal. The carrier could be had for only $20 million – not billion – $20 million. This was quite a bargain even though the ship was in desperate shape.

One Westerner at Jane’s defense magazine noticed the sale but took it at face value. The ship was in such bad shape that it wasn’t likely it could be converted for war.

How Did It Get to China?

The vessel was ready by 2000 for transit back to China. The owners included the engines and scads of blueprints. Xu arranged for a Dutch boat to tow the ship. Everything was going according to plan until the actual voyage when the ship got stuck for nearly 500 days outside of Istanbul because the Turkish government thought it would get stuck in the Bosporus straits.

This mysterious project became expensive, and Xu had to shell out $8,500 a day in towing costs over 16 months. The Chinese government knew the jig was up and they would have to get officially involved by requesting the Turks to allow passage. There was a tropical storm that killed a Portuguese sailor who was assisting the towing and a cable broke when hauling the ship. Then the vessel had to go around the African continent. In 2002, the future carrier finally made it to China. It had moored in drydock by 2005 for a long re-fit to become the Liaoning. 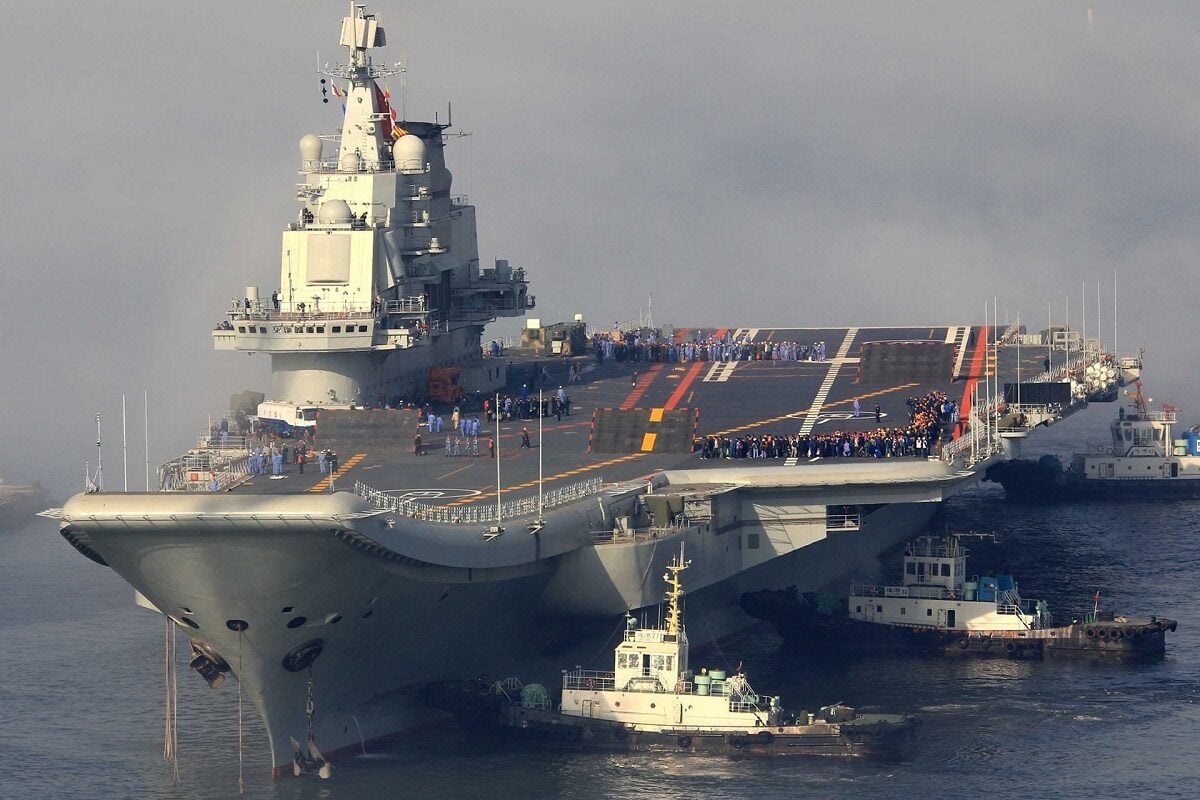 Xu Becomes Financial Fall Guy, But the Carrier Made It to Fruition

As for Xu? He got ripped off by the Chinese government. They left him with a bill of $120 million, which he is likely still paying off. But the People’s Liberation Army Navy made a good deal from the initial $20 million investment. The PLAN eventually transformed the Liaoning into a functioning carrier. 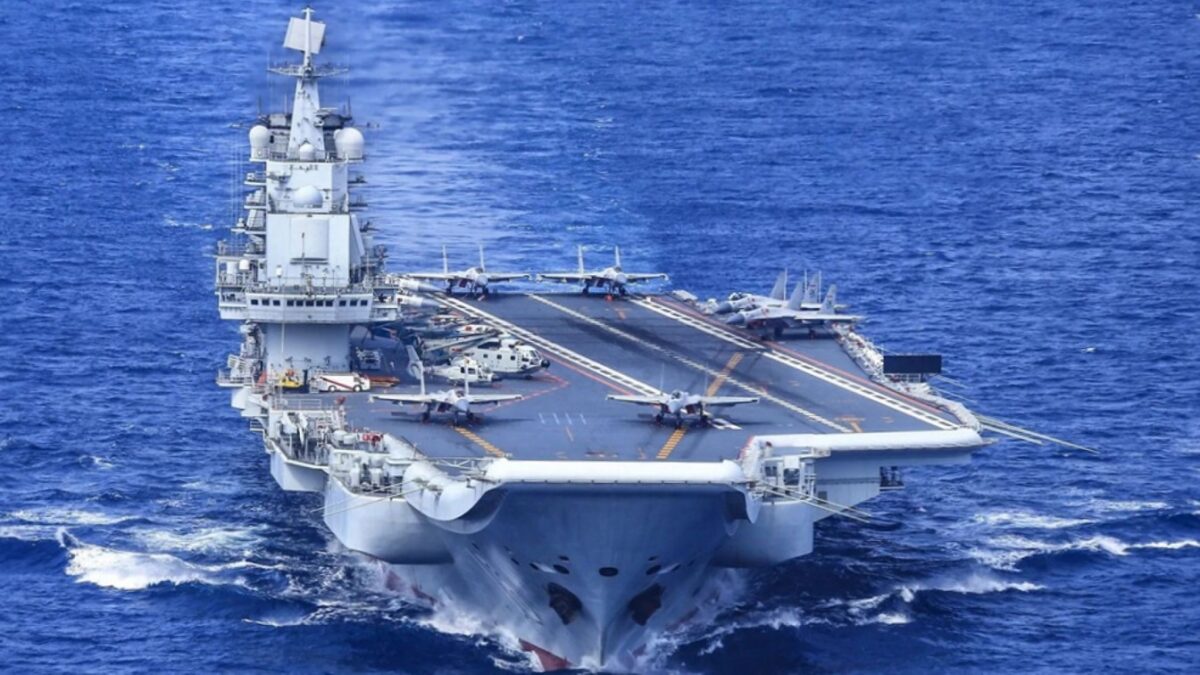 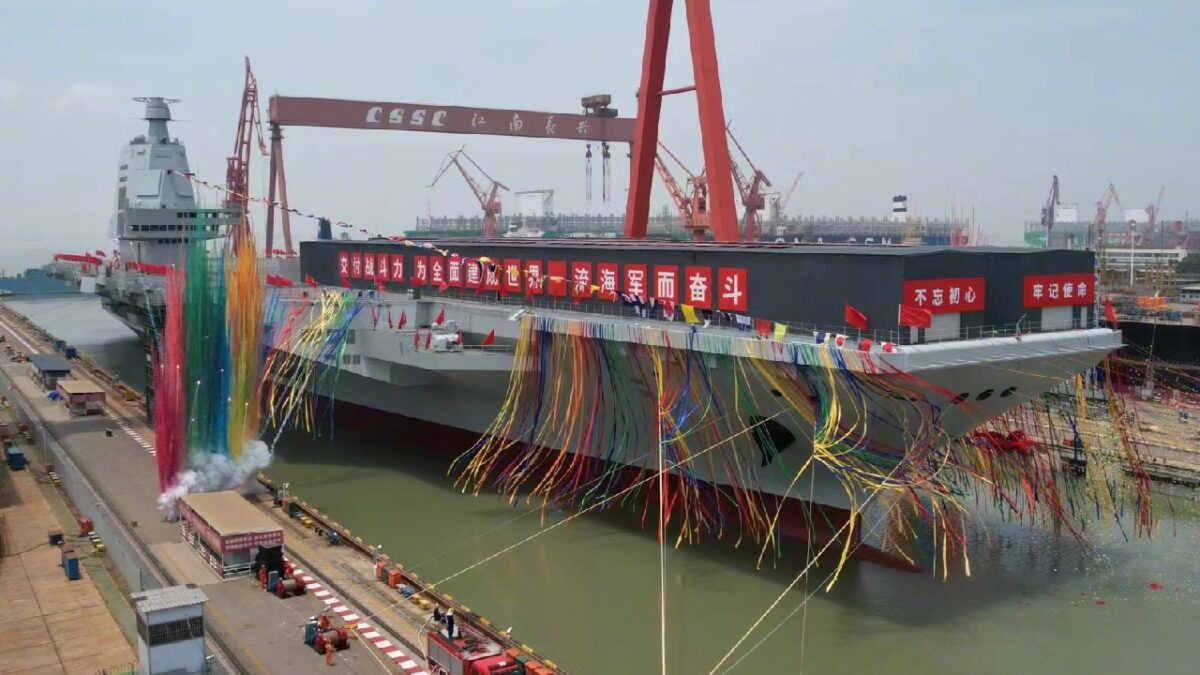 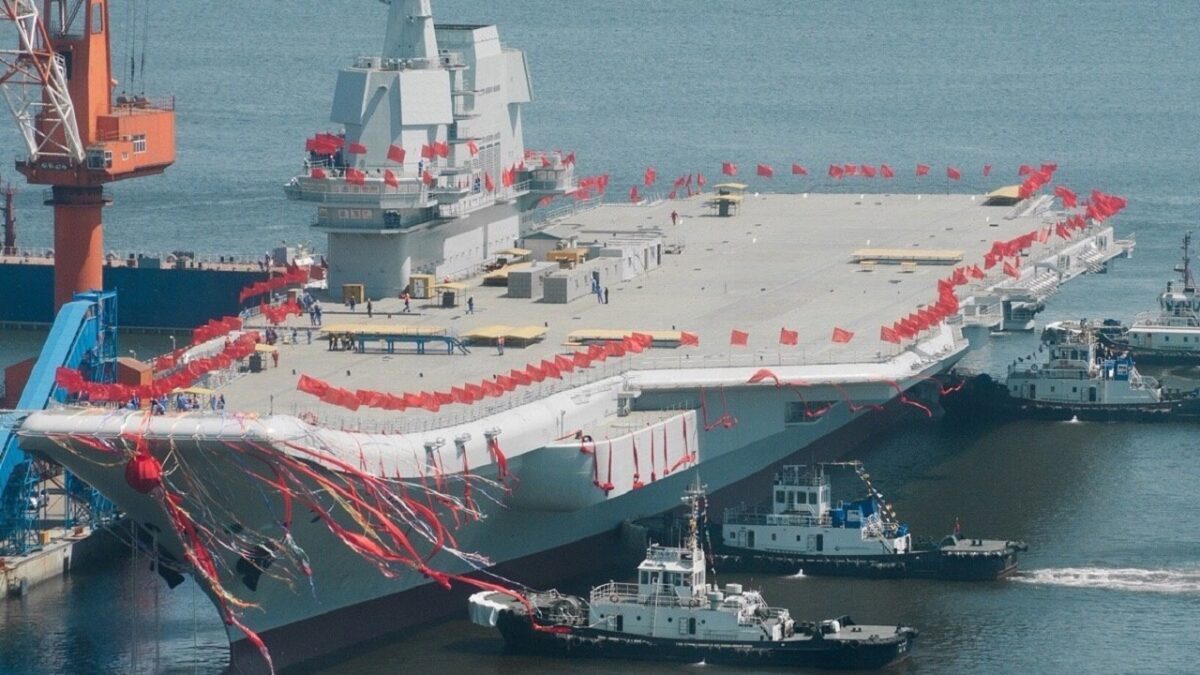