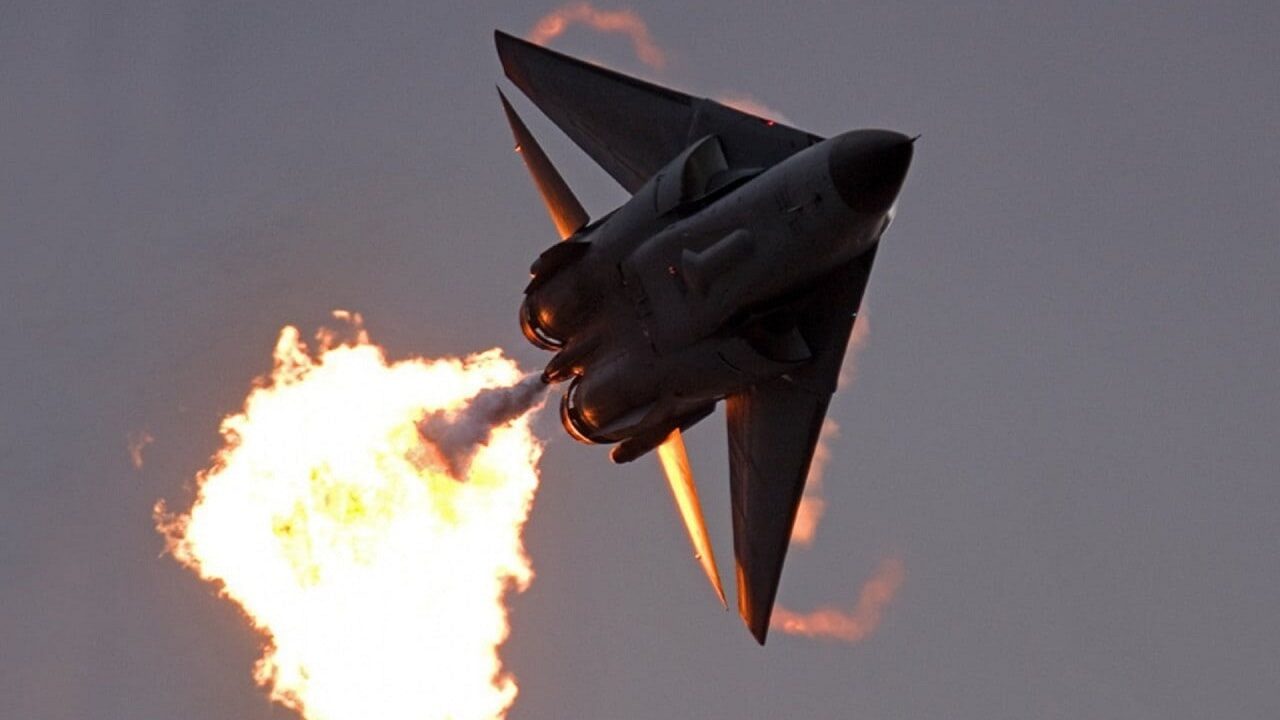 “What’s in a name?” quoth young Ms. Capulet to young Mr. Montague in Shakespeare’s Romeo and Juliet, but in the case of this warplane, the choice of name seemed to create some bad juju from the get-go.

Instead of a regal bird-of-prey moniker like “Eagle” or “Fighting Falcon,” the warbird was instead officially dubbed “Aardvark,” after one of the more ungainly-looking mammals out there; accordingly, the Royal Australian Air Force (RAAF) nicknamed her “The Pig,” which shouldn’t automatically be viewed as an insult (“Pride-Integrity-Guts,” to quote Vietnam War hero turned bestselling author and motivational speaker Lt. Clebe McClary).

Writing for Forbes in February 2021 journalist David Axe titled his article “The F-111 Was The ‘F-35 Of Its Day,’ But Its Failure Was A Boon To U.S. Air Power.”

Talk about damning with faint praise. But was this aerial Aardvark truly a failure, or merely misunderstood?

The Advent of the F-111 Aardvark

The General Dynamics F-111 Aardvark made her maiden flight on December 21, 1964, and was officially introduced into U.S. Air Force service on July 18, 1967. The warplane was part of then-SECDEF Robert S. McNamara’s Tactical Fighter Experimental program in 1961, intended to meet the Air Force’s requirement for a long-range ground-attack and close-air-support plane as well as the Navy’s requirement for a loitering interceptor. In other words – and this is where the F-35 parallels do make a little bit of sense – an attempt to please everyone that ended up pleasing no one.

The USN rejected it outright whilst the USAF accepted it very reluctantly. Given McNamara’s enduring bad reputation amongst America’s Vietnam War combat aviators, perhaps it’s not surprising that a weapons system associated so heavily with him would end up getting stigmatized.

The end result was a variable-sweep winged, supersonic (to the tune of Mach 2.5), medium-range, multirole combat aircraft. And in spite of the rocky bureaucratic beginnings and the negative aura associated with Bob McNamara – guilt by association – the Federation of American Scientists (FAS) asserts that “Despite the many problems, the F-111 turned out to be one of the most effective all-weather interdiction aircraft in the world … The F-111 series of combat aircraft established the best safety record of any of the aircraft in the Century Series of fighters (F-100 to F-110) — only 77 aircraft being lost in a million flying hours.”

Some aviators truly hated it. Test pilot George Marrett bluntly called it “the worst aircraft I have ever flown.” But other Aardvark drivers begged to differ.

The Aardvark Didn’t Fail to Fight, Part I: Vietnam 1972

Among the F-111 pilots who spoke highly of the plane is Richard Crandall, who notes that when the warplane (or “flying war pig” if you prefer) made its combat debut in the Vietnam War, “The radar was the best in the fighter world at the time.” Richard also points out that as a result of the Aardvark’s successful participation in 1972’s Operation Linebacker and Linebacker II – 154 low-level sorties flown during the latter – the North Vietnamese nicknamed the aircraft “Whispering Death.” Indeed, a single F-111 could carry the bomb load of four F-4 Phantoms! “The Pig” ended up flying more than 4,000 combat missions in the deadly skies over Vietnam with only six combat losses!

In the mission, 18 F-111s of the 48th Tactical Fighter Wing (TFW) along with 25 Navy aircraft carried out the mission, and the 48 TFW’s contribution, in particular, turned out to be the longest fighter combat mission in history, with a round-trip flight between RAF Lakenheath and Libya, spanning 6,400 miles (10,300 km) and 13 hours. End result: mission accomplished, 45 of Gaddafi’s soldiers and officials killed, and 3-5 IL-76 transport planes destroyed along with 14 MiG-23s, 2 helicopters, and 5 major ground radars, in exchange for the loss of one F-111., flown by Captains Fernando L. Ribas-Dominicci and Paul F. Lorence.

Though not as well-publicized as its role in El Dorado Canyon, the F-111’s greatest achievement actually took place five years later during Operation Desert Storm. Yes, Yours Truly has written two separate 19FortyFive articles about the A-10 Warthog (another metaphorical “flying war pig”) and its reputation as a tank-killer during that conflict. Well, there’s one small thing I admittedly overlooked when I wrote those pieces: the Aardvark actually killed more Iraqi tanks than the Warthog during Desert Storm!

In other words, “Pig” outscores “Hog.” How ‘bout them apples?

Granted, the Aardvark didn’t quite live up to the lofty expectations heaped upon her during her formative years, hence the “failure” label. But, to use a sports analogy, Reggie Bush’s NFL career didn’t quite live up to the expectations that stemmed from his Heisman Trophy and two national titles at USC, but by golly, he still helped the New Orleans Saints win the Super Bowl in 2009 and was the top pass-catching running back in the League that year.

Out of 563 total F-111s built, roughly 43 survive today; among these is a Desert Storm veteran on display at the National Museum of the United States Air Force at Wright-Patterson AFB near Dayton, Ohio.

What One Expert Told Us:

“The F-111 was retired too early, at least in my view,” explained a retired U.S. Air Force General, who spoke to 19FortyFive on background. “The plane had ground attack capabilities that I feel were unmatched in its day. I always thought the plane could have been updated to serve another ten years or more. Sadly, we will never find out.” 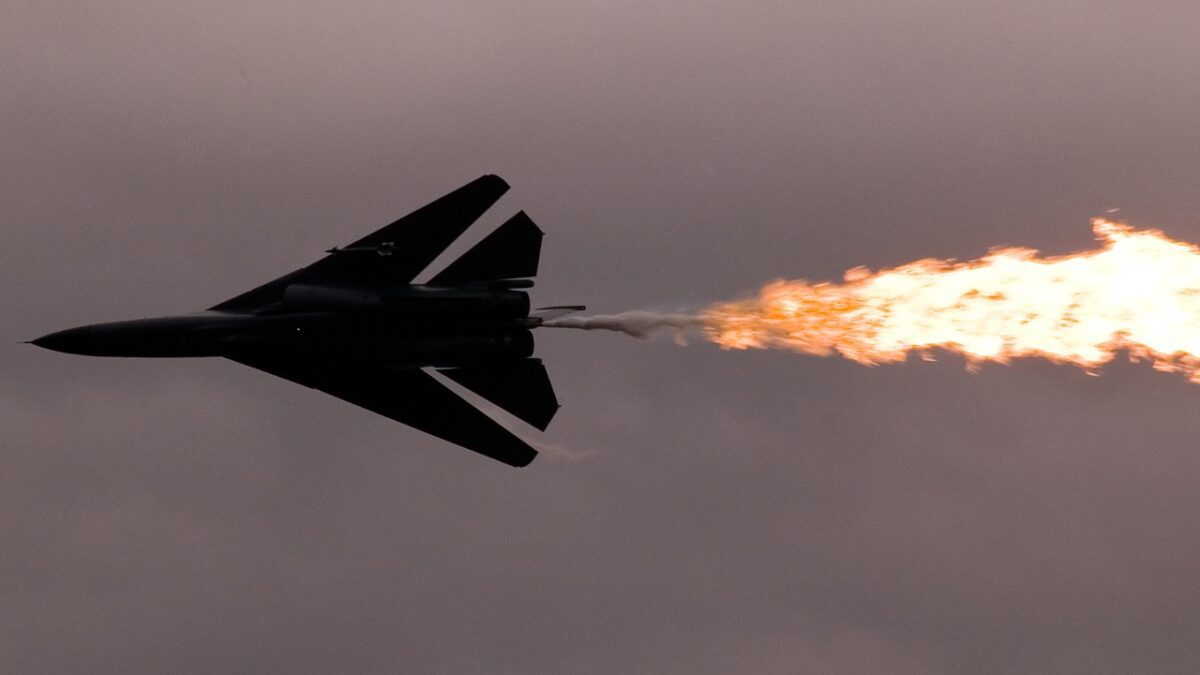 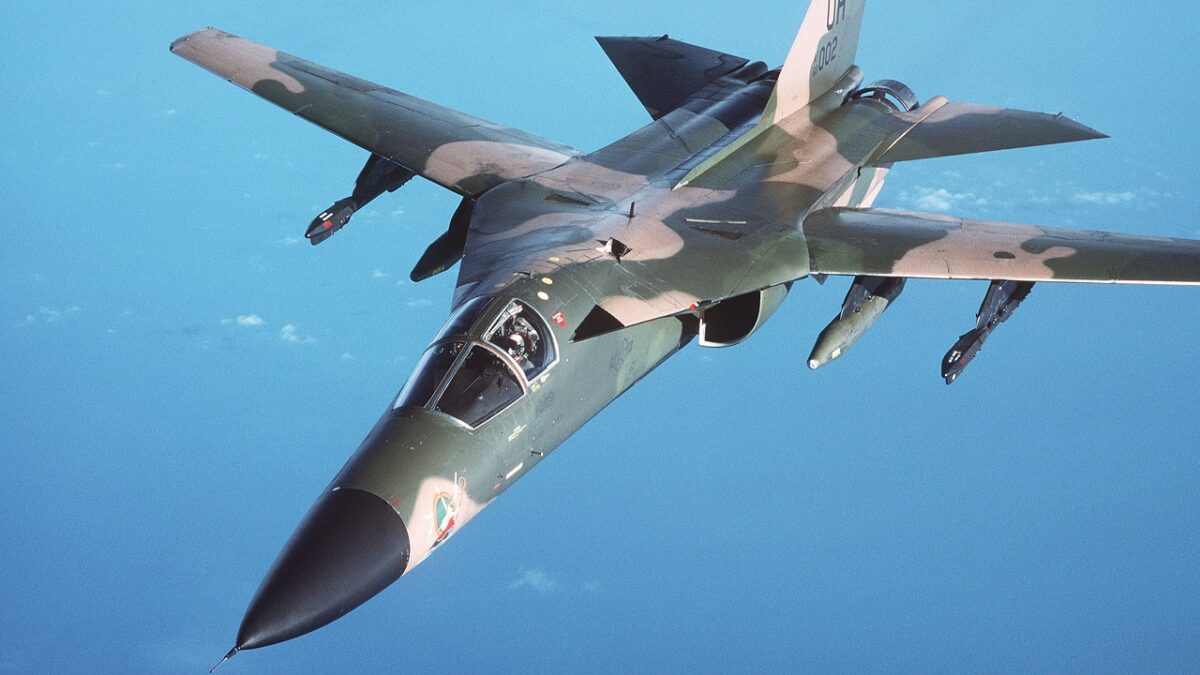 An air-to-air left front view of an F-111 aircraft during a refueling mission over the North Sea. 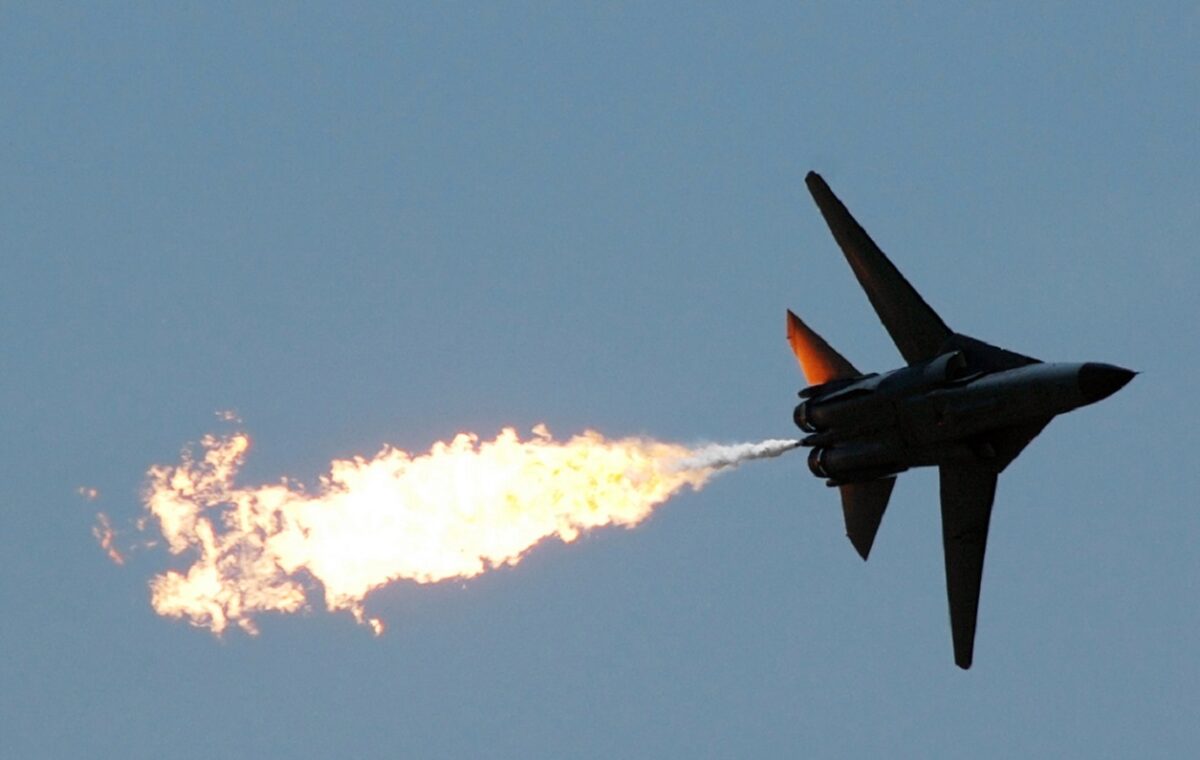 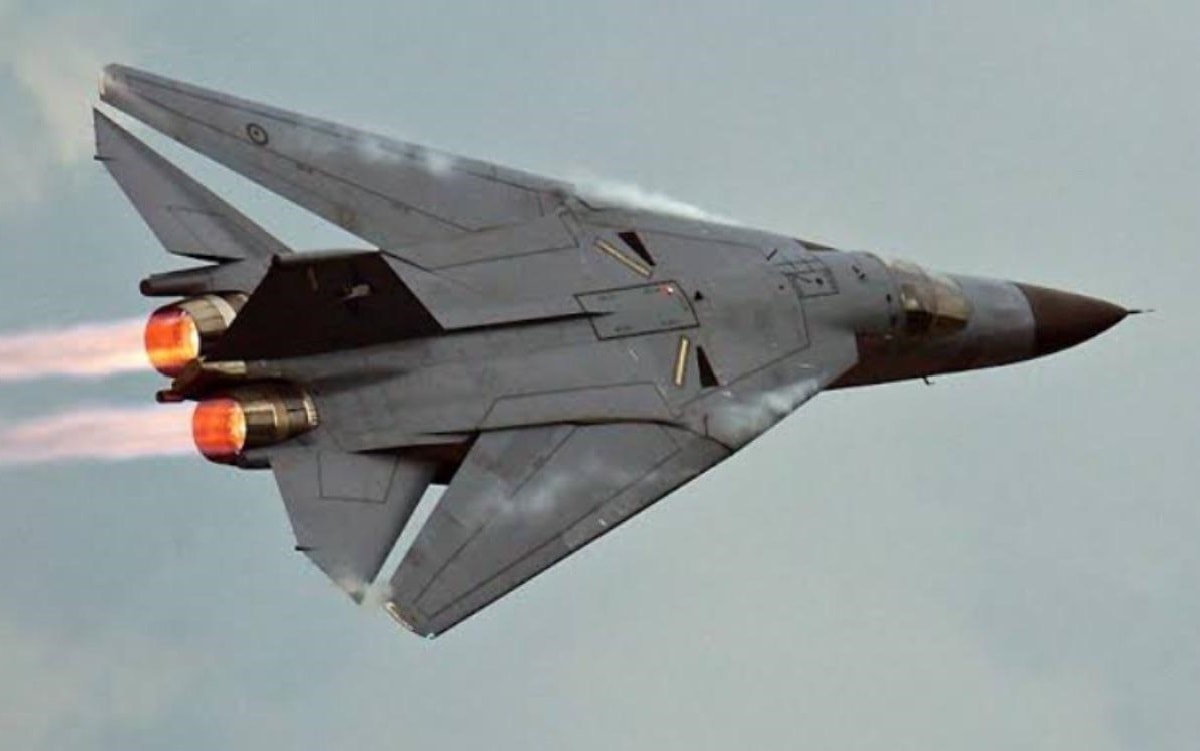