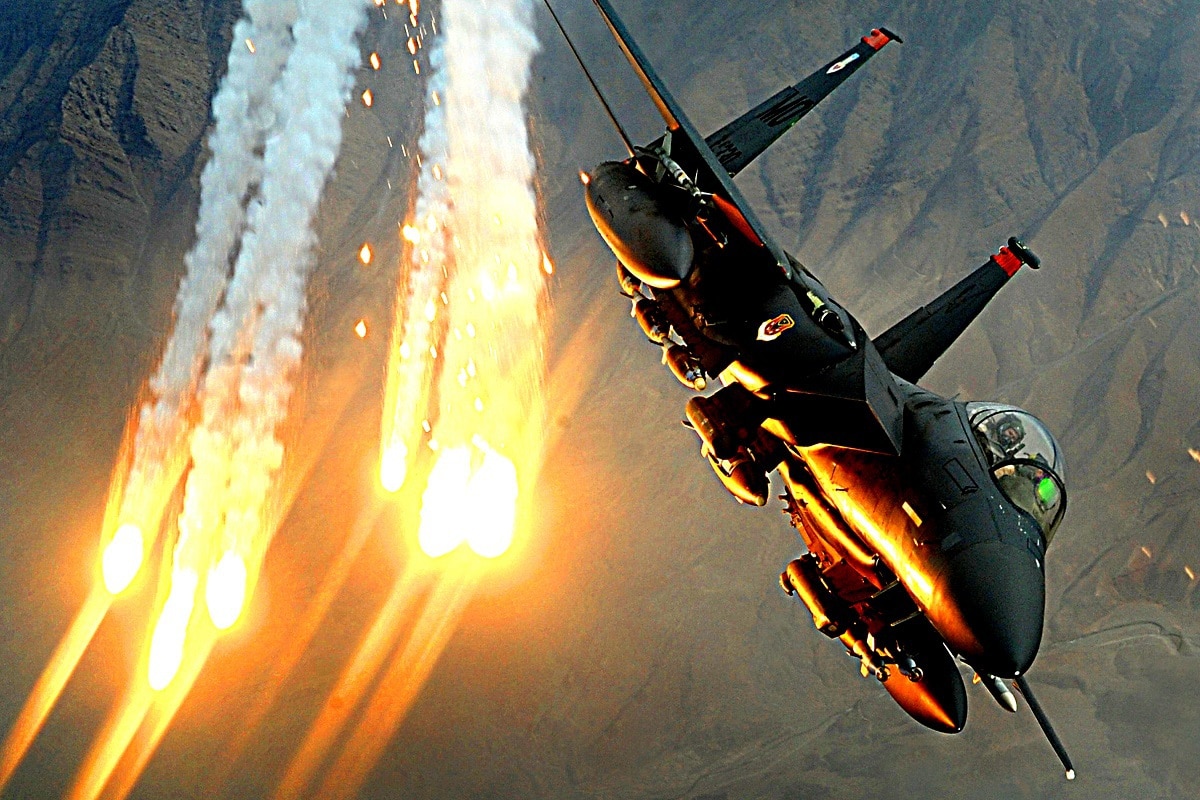 Is dogfighting dead – like in the Top Gun movies we all so love these days?

A U.S. Air Force F-16 pilot believes that fighters launching stand-off beyond visual range missiles, instead of engaging in head-to-head aerial combat, may be the way of modern aerial warfighting. These missiles can be fired from as far as 20-nautical miles away. The fighter can stay out of range of enemy air defenses and shoot long-range missiles at warplanes or ground targets rather than try to eliminate the other side’s fighter planes in a dogfight.

Inside the Head of a Fighter Pilot

The Aviation Geek Club recently documented a Quora discussion with a U.S. Air Force F-16 pilot named Rick Scheff. Scheff riffed on whether he would rather fly the air superiority F-22 or the more versatile multi-role F-35.

“F-35, no doubt,” Scheff said. “The Raptor is about as cool as it gets, and it is the greatest air superiority fighter the world has ever seen, but like the F-15C that it was originally designed to replace it is an airplane without a real mission in modern conflict. When was the last time an American fighter killed another fighter in an air-to-air engagement? Go look it up, I’ll wait.”

Dogfighting may be an action that is outdated, according to Scheff.

“It is cool to think about WWII/Korea/Vietnam and the great dogfights of history and believe me I wish I had been flying then, but that just isn’t the modern battlefield. None of America’s conflicts feature pitched battles against technologically modern opponents. Even if somehow a real war against a modern opponent kicked off, the days of within visual range fighting would be over. There is a place for visual identification and actual fighter maneuvering right now, but in a no kidding war against Russia or China there wouldn’t be. We would be killing them from as far away as we possibly could. With that in mind, the 35′s sensor fusion and ability to carry ordinance externally is more valuable than the 22’s ability to turn corners in style.”

The War in Ukraine Has Seen Some Dogfighting

There has been some dogfighting over the skies of Ukraine between Ukrainian MiG-29s and Russian Su-35s. In early March, during the early days of the war, these two fighters went head-to-head and the Times of London said the Ukrainians got the better of the Russians with two Su-35s getting shot down while only one MiG-29 was destroyed.

But Russian Tactics Are Evolving

The Russians have since adjusted their tactics and are becoming more cautious. They are flying numerous sorties but fighters are mainly staying in Russian air space and firing stand-off missiles at ground targets.

Scheff sees aerial warfare evolving in this direction – where ground targets are the objective and dogfighting takes a backseat.

It’s the Air-to-Ground Action that Matters

“Additionally, the real role of modern fighters involves an air to ground component. CAS (Close Air Support) and SEAD (Suppression of Enemy Air Defenses), and old-fashioned dropping of bombs are the real reasons to have modern fighter jets. The ability to fight in and fight out (multirole) is an added bonus, but at the end of the day wars are won by killing people on the ground and breaking their stuff, so you want fighters that can kill people and break their stuff,” Scheff said.

Dogfighting Is Fun to Watch and Discuss

Movies like “Top Gun” – and there’s a new sequel to the original coming out soon – has captured the public’s imagination regarding dogfighting. But there have only been two head-to-head combat examples that jump out.

So, dogfights have been rare, and it remains to be seen whether they will be a factor in today’s aerial combat over Ukraine and in future conflicts the United States could engage in against adversaries such as China. But dogfights are certainly more fun to discuss since they are so rare and exciting.

American pilots may prepare for fighter-on-fighter combat, but they may be staying back and firing stand-off missiles in a future war. 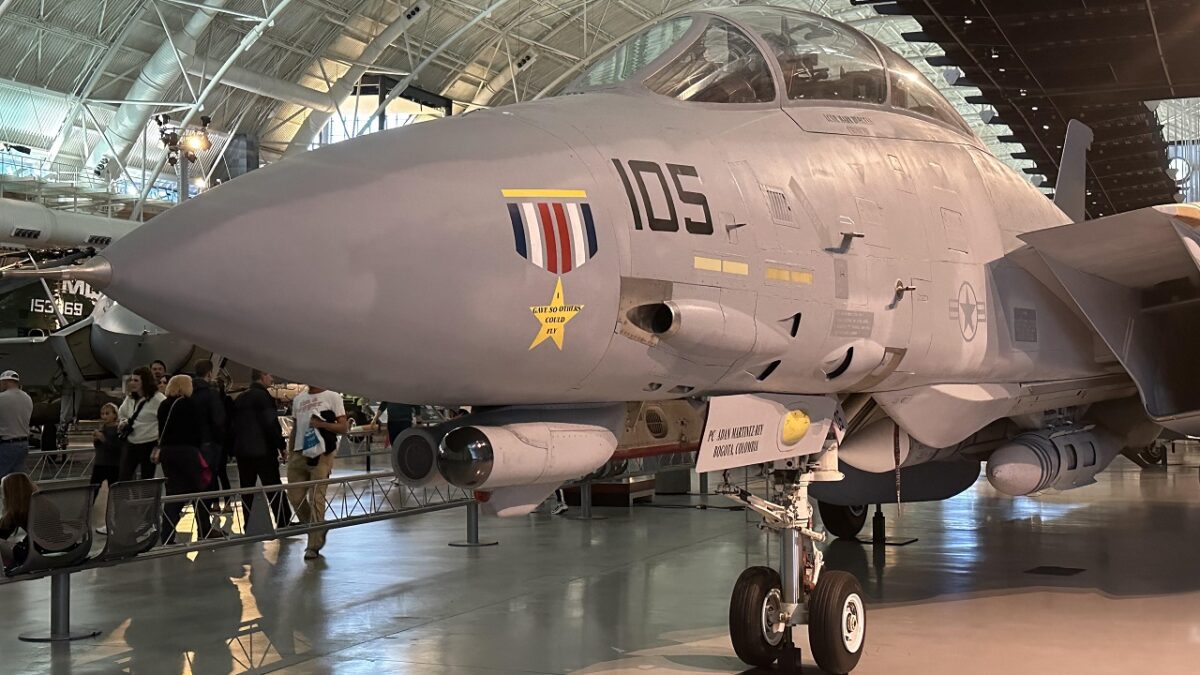 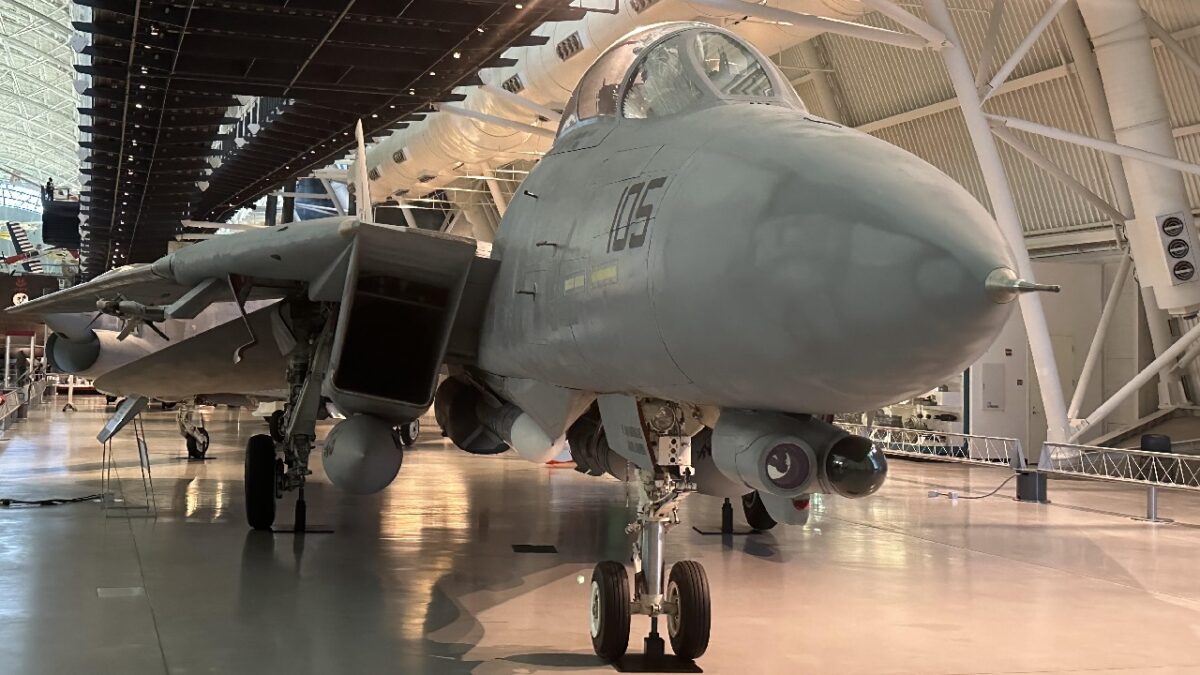 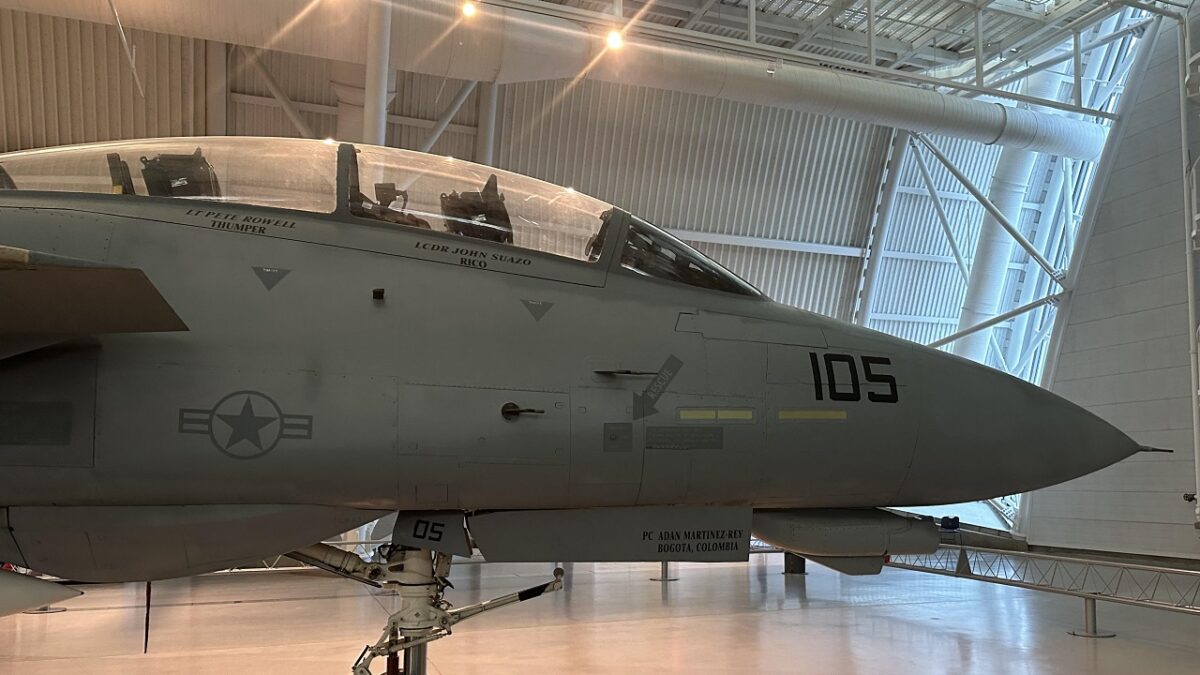 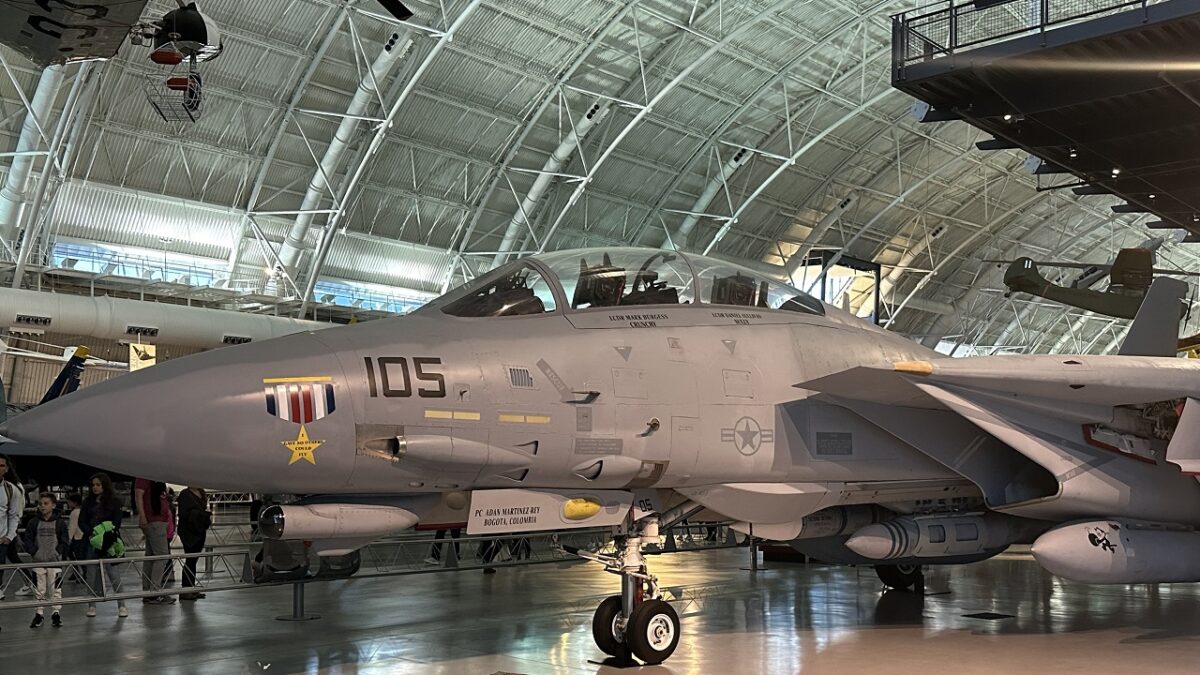 Now serving as 19FortyFive’s Defense and National Security Editor, Brent M. Eastwood, PhD, is the author of Humans, Machines, and Data: Future Trends in Warfare. He is an Emerging Threats expert and former U.S. Army Infantry officer. You can follow him on Twitter @BMEastwood.

In this article:Dogfights, F-16, NotHome, Russia, Ukraine, US Air Force, US Military