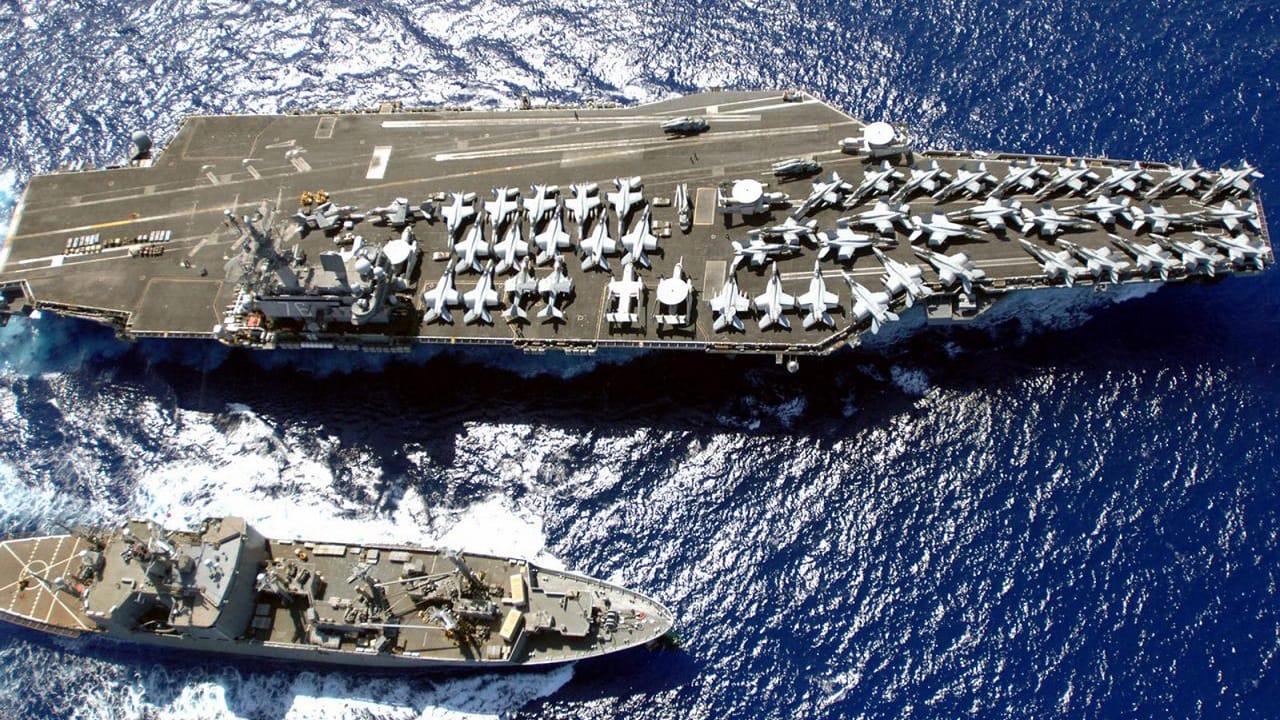 Medium Aircraft Carriers – Why Not? Go big or go home. That’s what the U.S. Navy says when it comes to aircraft carriers.

The Americans build supercarriers with over 5,000 sailors. They are over three football fields long with a displacement of 100,000 tons. With two nuclear reactors and four shafts, they can carry around 90 aircraft. But the cost of building ($13 billion for the new USS Gerald R. Ford) is prohibitive – not to mention all that is spent on a lifetime of maintenance.

So, how about taking that down a notch and building a medium-sized aircraft carrier instead?

The United States did this during World War Two while deploying larger strike-oriented carriers and smaller escort carriers. This concept made sense. If the larger carriers were engaged in an offensive operation and their fighter wing was deployed far away, the escort carriers could launch patrols and a screening force to keep the enemy from counter-attacking the larger carriers.

Part of the reason for the navy going big during the Cold War was acquisition strategy. It was considered easier to focus on building one supercarrier at a time and concentrate time, money, and resources on that one carrier, instead of building a heavy and a medium at once, or two mediums at once. The medium size could get canceled if the larger one ran into difficulty. The Ford is a case in point. The new flat-top is around four years behind schedule.

Medium-sized carriers were still going to need thousands of sailors that manned a smaller-sized group of aircraft on board. Then there were maintenance costs. Better to maintain one big ship than two smaller ones. Marginal costs would be prohibitive.

Could a medium-sized carrier run its own battle group? Most likely, but it was going to take more escort ships – frigates and destroyers that were in shorter supply by the time the Cold War wound down and the Global War on Terror ramped up.

What if the Medium Aircraft Carriers Were Conventionally-powered Instead of Nuclear-powered?

That was the idea in the 1970s – have the smaller carriers be conventionally-powered. The medium-sized vessels would have a shorter flight deck, fewer elevators and catapults, and lower levels of aircraft. This meant less-lethal combat power and a slower sortie rate. It also meant tough choices that determined the ratio of strike airplanes to support aircraft for reconnaissance, electronic warfare, command and control, and anti-submarine missions. Would there be enough airplanes to accomplish the full mission spectrum?

Various presidential administrations hemmed and hawed on whether to go forward with medium aircraft carriers. Presidents Gerald Ford and Carter were in favor, but Reagan was not. A lot of this back and forth was because of budget realities and the belief set forth in Reagan’s grand strategy that peace could be achieved through strength and that bigger nuclear-propelled aircraft carriers could help roll back communism and win the Cold War. Reagan had larger defense budgets, so he decided to go big.

The medium aircraft carriers just had too many disadvantages to proceed with their construction. Conventional propulsion limited their range. There were still maintenance costs to consider. There would perhaps not be enough aircraft or escort ships to accomplish wartime missions. Supercarriers, despite their costs, are here to stay and that’s likely a good thing when it comes to global power projection necessary in 21st-century naval warfare. 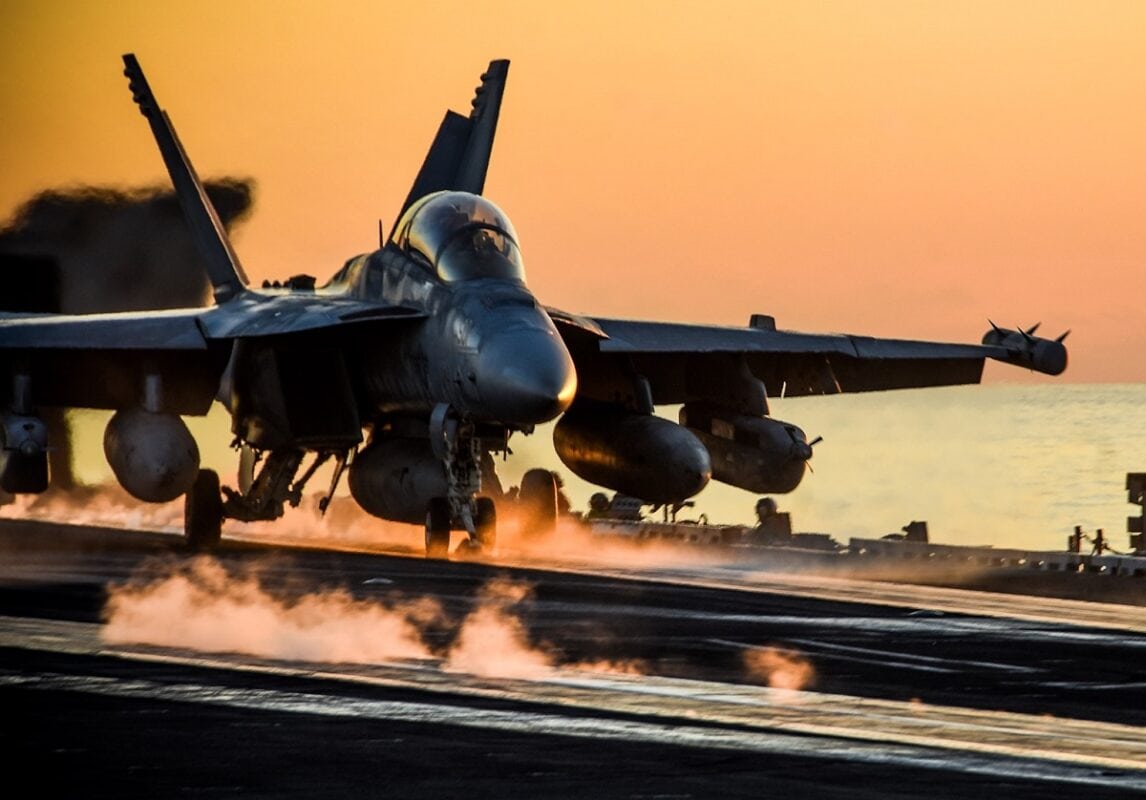