When China wants to intimidate Taiwan and deliver a show of force with warplanes over the Taiwan Strait it inevitably includes the H-6 strategic bomber in the mission. China often flies to Taiwan’s Air Defense Identification Zone (ADIZ) to make political statements against Taiwan’s yearning to be recognized as an independent and sovereign state. The Xian H-6 has ample range and a large bomb payload that can include nuclear weapons. Let’s take a closer look at the H-6 to see why China depends on it so much to bully Taiwan.

A Game of Cat and Mouse

An H-6 entered Taiwan’s ADIZ on May 19 surrounded by five fighter jets including the J-16. When this happens, Taiwan scrambles a quick-response air patrol, broadcasts radio warnings, and makes sure surface-to-air-missile systems are ready to fire. This chain of events is a regular occurrence, and on this particular May flight, only seven airplanes crossed into the zone.

The H-6 bomber is based on the Soviet Tupolev Tu-16. China has an updated version of the H-6 called the H-6K. China has about 150 H-6s and variants in service. The H-6 is a dual conventional and nuclear threat. Several of the bombers have landed in the past on disputed territory such as Woody Island in the Paracels group of islands, rocks, reefs, and atolls in the northwestern part of the South China Sea, to which China claims rights.

The later variants that have entered operations such as the H-6J and H-6K appeared in the 2010s. These bombers have a dangerous payload that could also threaten American ships including aircraft carriers. One of these missiles is the YJ-12 that when fired in numbers can possibly overwhelm U.S. Navy air defenses. The YJ-12 has a long-range and is particularly fast at up to MACH 3. The warhead is big enough to fatally damage large ships. They are also accurate with an inertial navigation system linked to satellite guidance. One can see how dangerous the YJ-12 would be against Taiwanese shipping.

Other munitions can be carried such as the nuclear-capable CJ-10A, which also doubles as a “carrier killer” cruise missile. This weapon’s range is 1,367 miles.

H-6 Has Been Upgraded Over the Last Decade

The updated H-6K itself has an extended range with larger fuel tanks. The H-6K has improved Russian Saturn D-30KP-2 turbofan engines that give the bomber more thrust and greater range. The old 23mm gun positions have been replaced with electronic countermeasure systems. The H-6K has been upgraded across the board to include improved “avionics, search and attack radar, navigation, fire control, and weapons precision,” according to Military-Today.com.

The H-6 and its variants will continue to be the featured bomber when flights of Chinese warplanes enter Taiwan’s ADIZ. But what is China’s objective? China makes an incursion and then Taiwan reacts and both sides get simulated combat training. China has not fought in a war since it invaded northern Vietnam in 1979.

But China continues to claim sovereignty over Taiwan. Beijing sends a message to Taiwan when Taipei buys arms from the United States or if Taiwan’s politicians speak about independence. China also coincides its aerial incursions on major holidays such as “National Day.”

The H-6 and its variants are impressive airplanes loaded with powerful missiles. China can also deploy its J-16D electronic warfare airplane to neutralize Taiwan’s air defense system to pave the way for the H-6 to make its bombing and missile launch runs. So, the H-6 is formidable and a valuable piece for China to intimidate Taiwan. It has a psychological effect on Taiwanese civilians because residents do not know what to expect next from the Chinese. It is clear that China’s incursions into Taiwan’s ADIZ will negatively affect peace and security in the region. 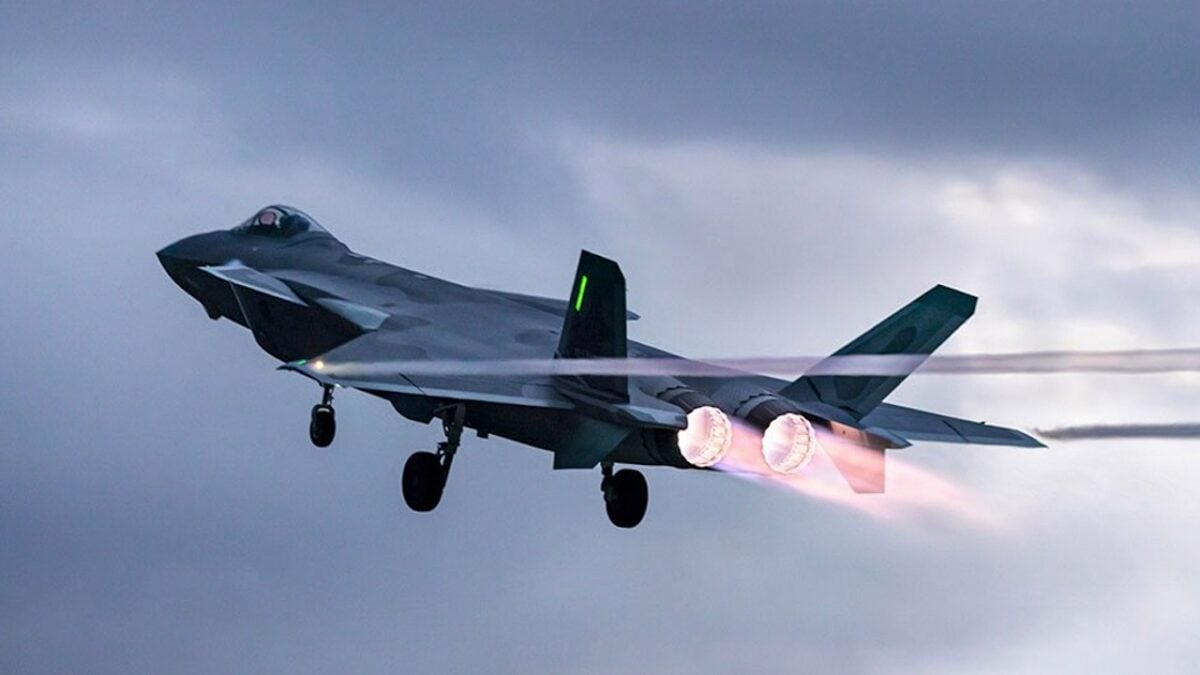 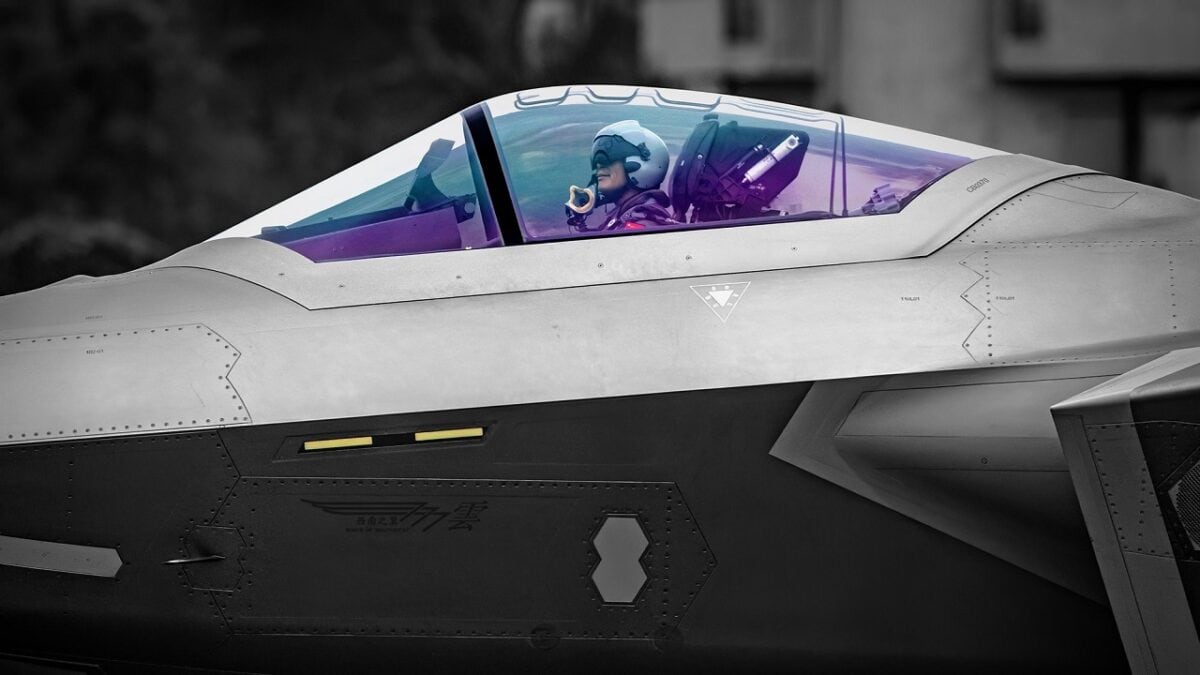 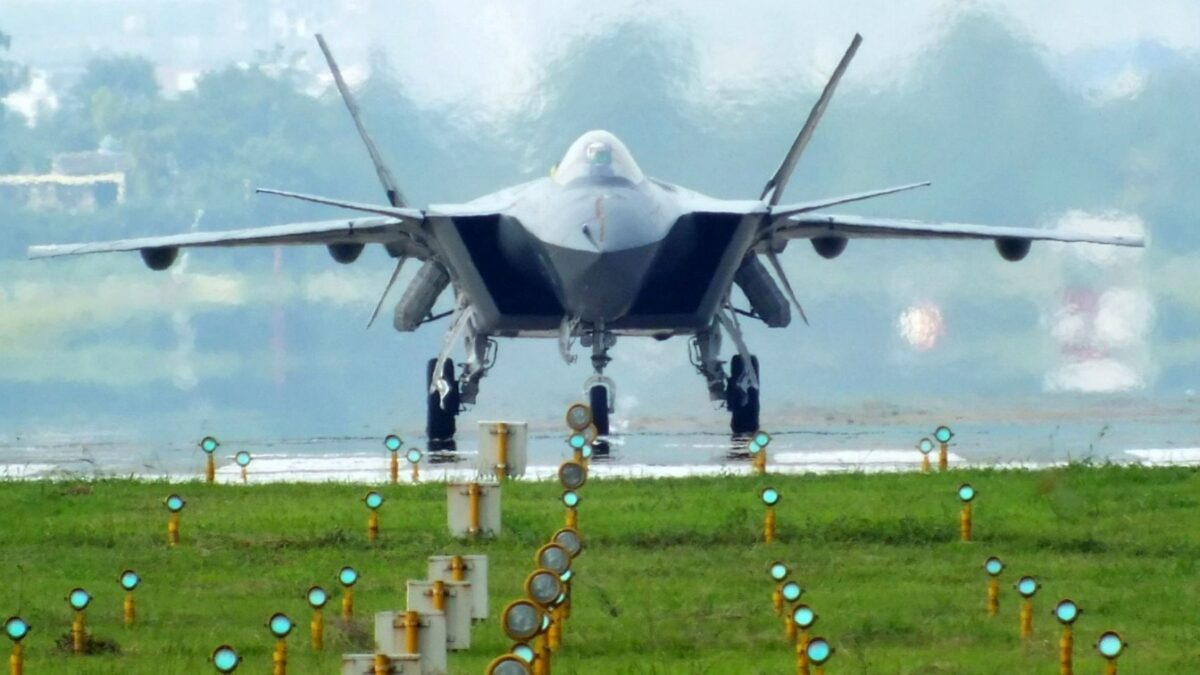 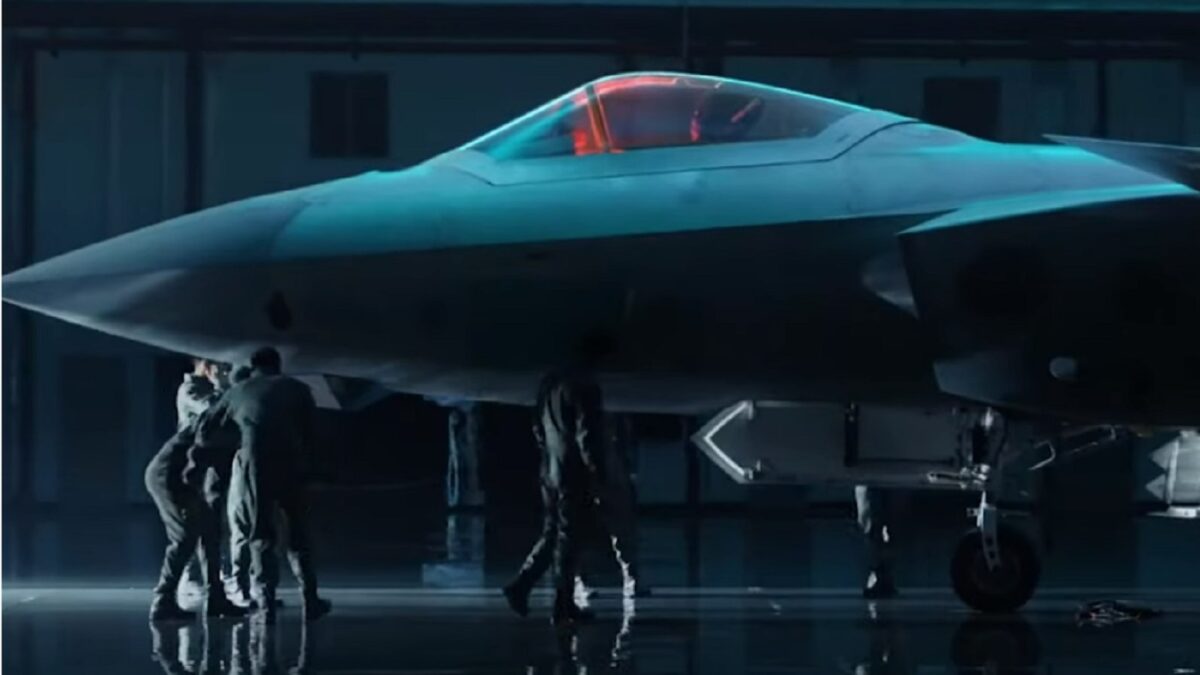 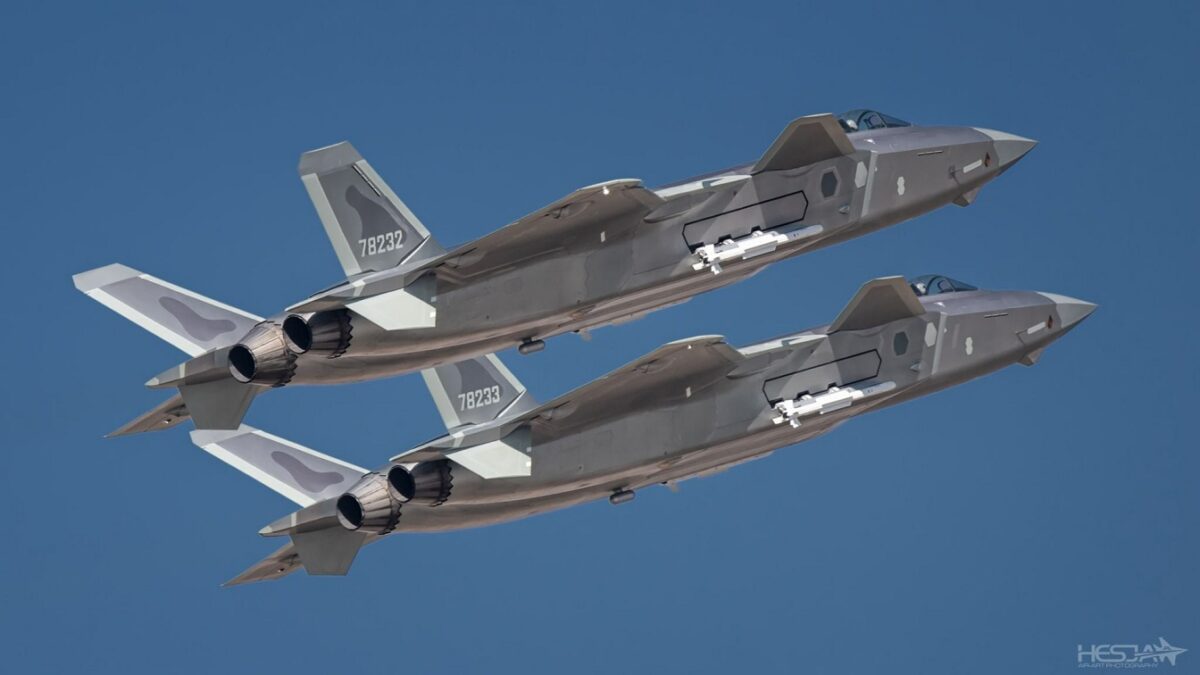 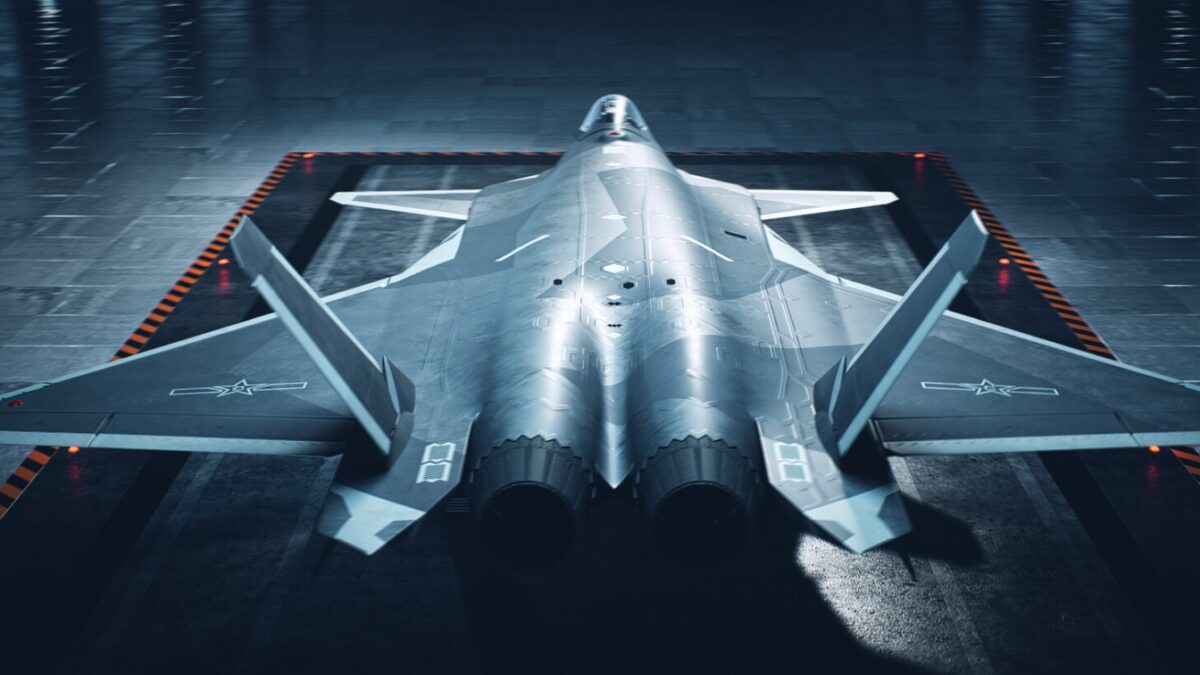 In this article:Bomber, China, H-6, Taiwan