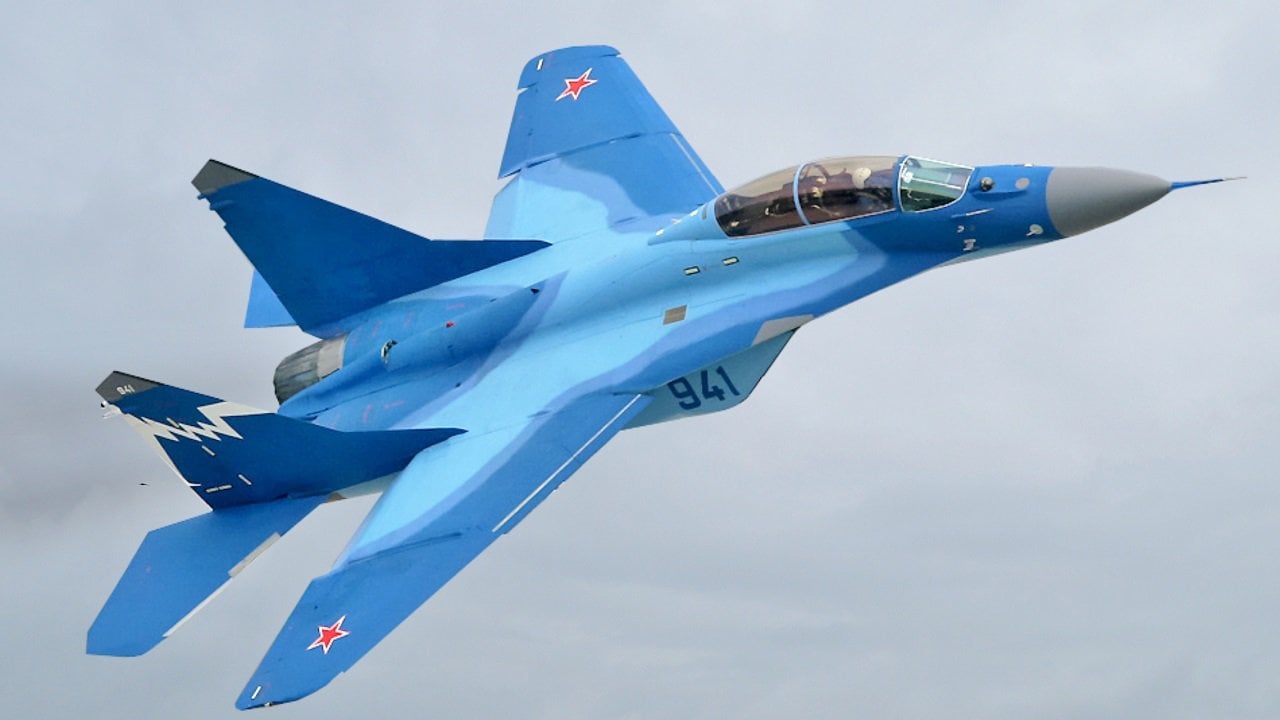 The Mikoyan MiG-29K, the naval version of the MiG-29 Fulcrum, has not had much of a chance to prove itself during the war in Ukraine as Russia’s only aircraft carrier is out of service. India has used the MiG-29K only to see one crash off the coast of Goa on October 12. The pilot was able to eject safely, but it was still a shock to India. The Indian Navy has high hopes for the MiG-29K as it seeks to take off and land them on its new aircraft carrier the INS Vikrant.

Flying from the New Carrier

The INS Vikrant is not totally ready for full flight deck operations and the MiG-29K probably won’t take off or land on it before the first of the year. India hopes to rehearse one of the most difficult feats in military aviation – landing on an aircraft carrier at night – by the end of 2023. No more accidental losses to its fleet of MiG-29Ks can be afforded.

Mission Computer Will Allow Migration Away from Russian Weapons

The Indian Navy is also testing a new mission computer for the MiG-29K. This is after all a Soviet-era fighter, so it needs some updating. The idea is for the Indian MiG-29Ks to be able to launch Western munitions and not just Russian-made weapons. The Indian Navy did not previously have the design data for the system architecture to fire non-Russian missiles. The new computer should remedy that shortcoming.

MiG-29K Can Be a Ship Killer

The Indian MiG-29K is meant for defending the naval fleet, collecting intelligence and reconnaissance data, and conducting anti-ship missions. The MiG-29K is a single-seat, multi-role fighter. It can carry a 12,000-pound combat load. Maximum speed is around 1,500 miles per hour. The ceiling is 59,000 feet and the airplane can reach the ceiling in about a minute. Its combat radius is 528 miles with internal fuel tanks and 807 miles with external tanks. In-air refueling is possible.

Improvements for the Indian Navy

The MiG-29K is lighter with a reinforced undercarriage compared to the MiG-29 to better accomplish its carrier-borne missions. The MiG-29K also has a larger wing area. There is a fly-by-wire control system on board. It will eventually be able to land and take off from the INS Vikrant day or night and in all weather, even in the tropical climate of the Indian Ocean. There are different materials to coat the airplane and protect it from the corrosion of salt water.

New Radar Will Be Better for Combat

The MiG-29K’s Phazotron-NIIR Corporation’s Zhuk-ME radar can detect and track multiple targets enabling five missiles to be fired at four separate targets at once. The radar works on ground targets as well. Pilots have a heads-up display and three color multi-function displays.

The MiG-29K can fire air-to-air, anti-ship, air-to-surface, and anti-radar missiles. It has the ability to drop laser-guided bombs which explains the reason the Indian Navy is ordering updated mission computers to launch modern ordnance.

This Is an Older Airframe Though

The MiG-29K is old. It made its first carrier landing in 1988. The ‘K’ program was delayed during the aftermath of the Soviet collapse but not abandoned. The Indian Navy became interested in the airplane much later as it sought an off-the-shelf carrier-borne fighter that it could depend on. The Indians wanted the updated radar and fly-by-wire controls plus a modern cockpit. They have an order for 45 MiG-29Ks, which is expected to be fulfilled eventually.

Ugh! Not the Kuznetsov Again

Russia ordered 20 MiG-29K naval fighters in 2015 to replace the carrier-borne Su-33 for the Admiral Kuznetsov, Russia’s accident-prone carrier that has been in dry dock for an extended period after several deadly mishaps and untimely breakdowns in recent years. 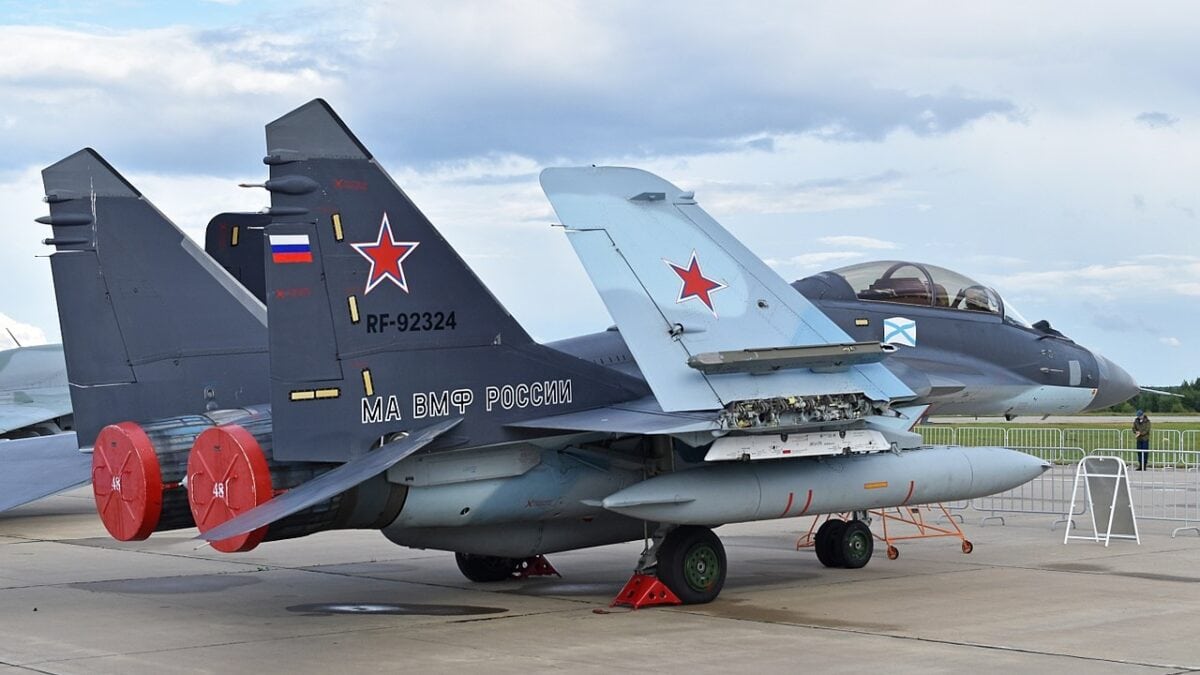 Naval variant of the second generation MiG-29, with the NATO codename ‘Fulcrum-D’. Reported to be operated by the 100th Independent Shipborne Fighter Aviation Regiment (OKIAP) based at Severomorsk. On static display at the Aviation cluster of the ARMY 2017 event. Kubinka Airbase, Moscow Oblast, Russia.

Modern MiG-29K Should Do the Job

On the whole, Russia and India will be served well with the fully-updated MiG-29K. It will have a modern cockpit, a fly-by-wire system, and a diverse range of weapons. India will conduct an investigation on the crashed fighter to make sure that doesn’t happen again when carrier operations commence next year. The new aircraft carrier is unproven and if a fighter crashes at sea the pilot may not be so fortunate.