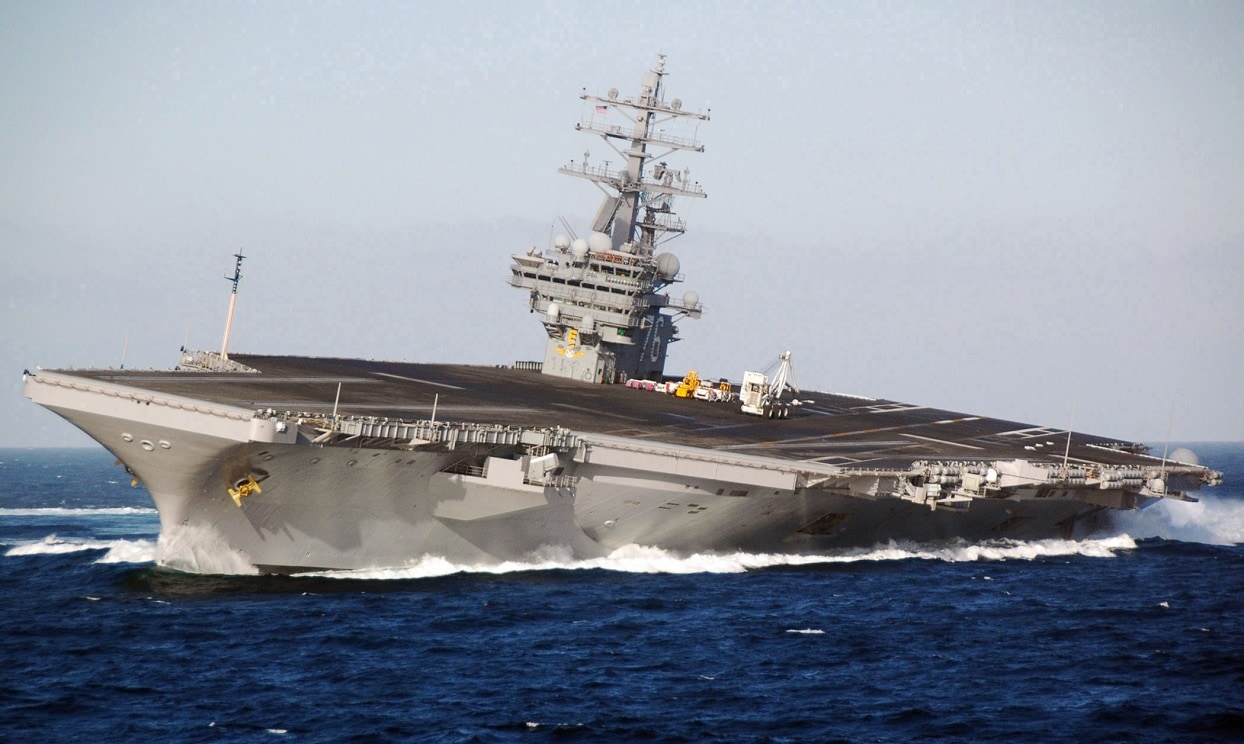 A few years ago, during a large-scale naval exercise off the coast of California, a small Swedish diesel submarine sent shockwaves through the maritime world by ‘sinking’ in a wargame one of the most advanced warships in the globe: a U.S. nuclear-powered aircraft carrier.

Despite having an entire carrier strike group, including destroyers, helicopters, and planes hunting for it, the HSMS Gotland managed to sneak by the formidable anti-submarine defensive net around the USS Ronald Reagan and score several simulated torpedo “hits.”

To add insult to injury, the Swedish submarine was able to replicate its achievement several times over two years, alarming officials in D.C. and encouraging rivals in Moscow, Beijing, and elsewhere.

If a small diesel-powered sub that cost about $100 million—or approximately the cost of two F-18 Super Hornet aircraft out of the dozens on board a U.S. aircraft carrier—could sink a $6 billion supercarrier, then the U.S. Navy would be at a serious disadvantage in the event of a conflict with China or Russia.

Granted, the exercise was only a simulation, and in all likelihood, the outcome might have been different if it were a real-world scenario.

For example, despite its girth and weight, the USS Ronald Reagan has a top speed of more than 30 knots, about 35 miles per hour, which is most impressive for a ship weighing 100,000 plus tons. If the HSMS Gotland was a real enemy, the U.S. aircraft carrier would have picked up the torpedoes and initiated evasive maneuvers to avoid them.

Further, as a supercarrier, the USS Ronald Reagan is well armored and could probably withstand a number of hits from the small Swedish sub. But although the HSMS Gotland might not have sunk the American aircraft carrier, it would have most likely caused it significant damage and forced it to retire for repairs.

But how could the small Swedish sub manage to repeatedly “sink” U.S. Navy ships?

Old Technologies with a Modern Twist

Most countries use diesel submarines in lieu of nuclear-powered ones because of the cost and technological barrier that the latter entail. But diesel subs are noisy, slower, and can only remain underwater for a few days or weeks without surfacing, compared to a nuclear sub that can stay underwater for months if necessary.

Understanding the limitations of diesel subs, the Swedish engineers went back in history and picked the Stirling engine, which was first invented in the early 19th century, to power the HSMS Gotland. The modern version of the Stirling engines allowed the sub to become almost completely silent to sonar, the primary way by which vessels hunt submarines. Several other layers of technology, such as sonar-resistant coating and electromagnets to limit its magnetic signature, also helped the Swedish sub to become almost undetectable. 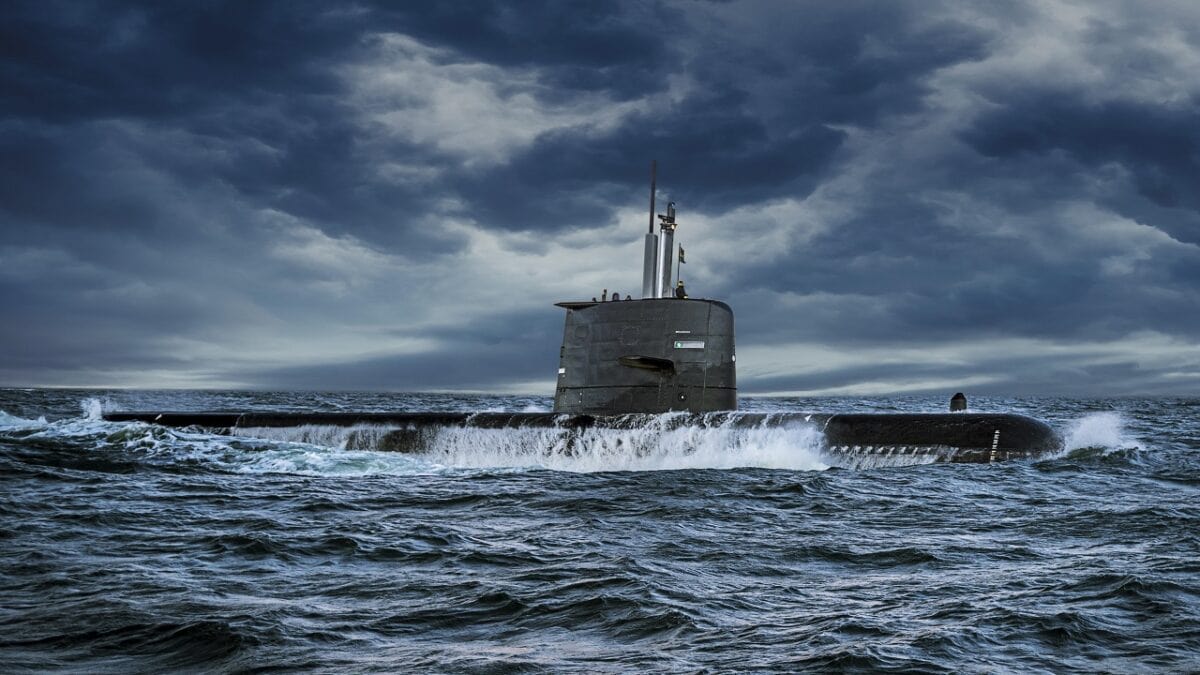 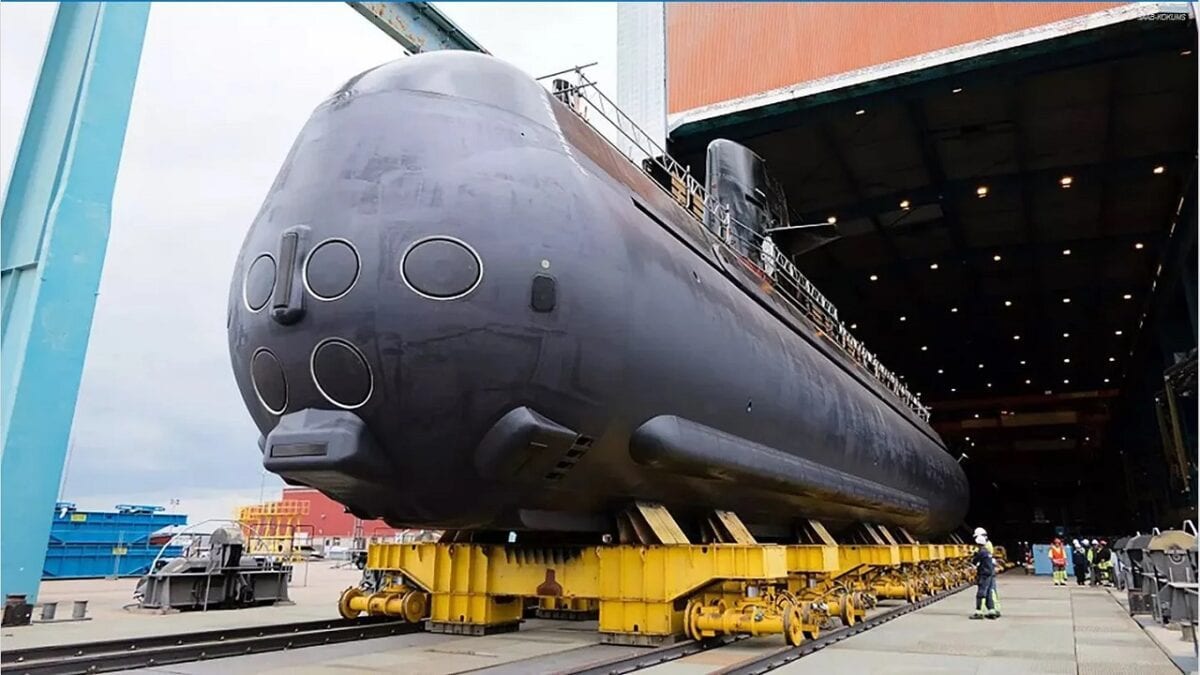 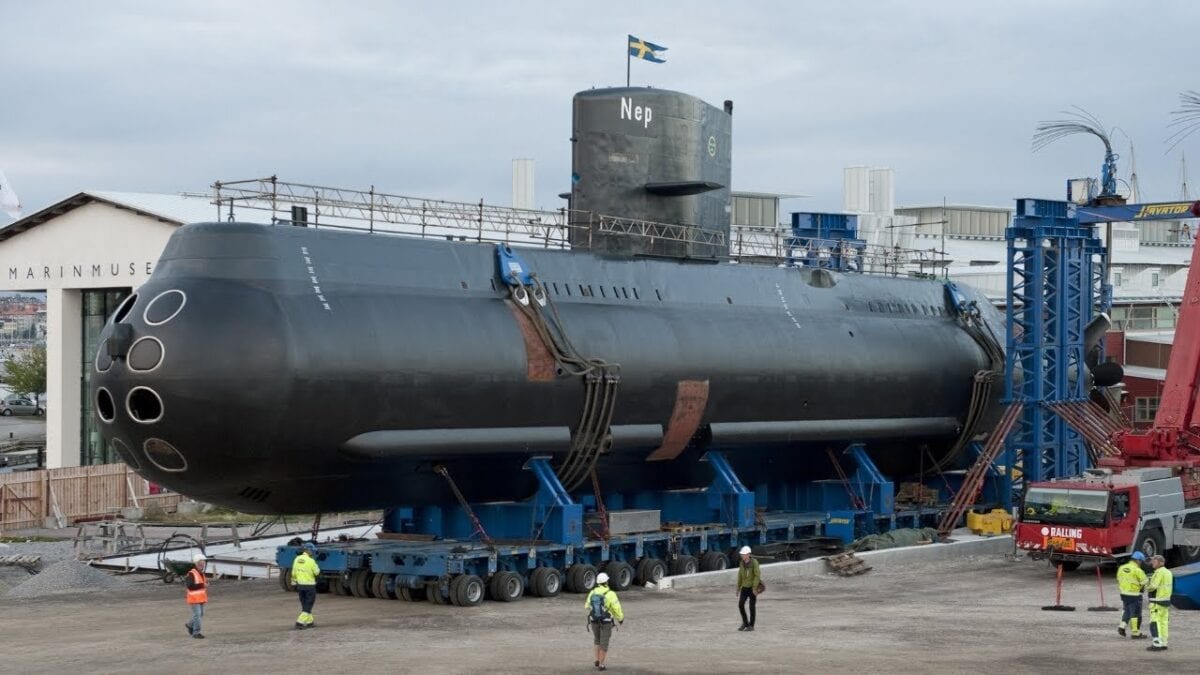 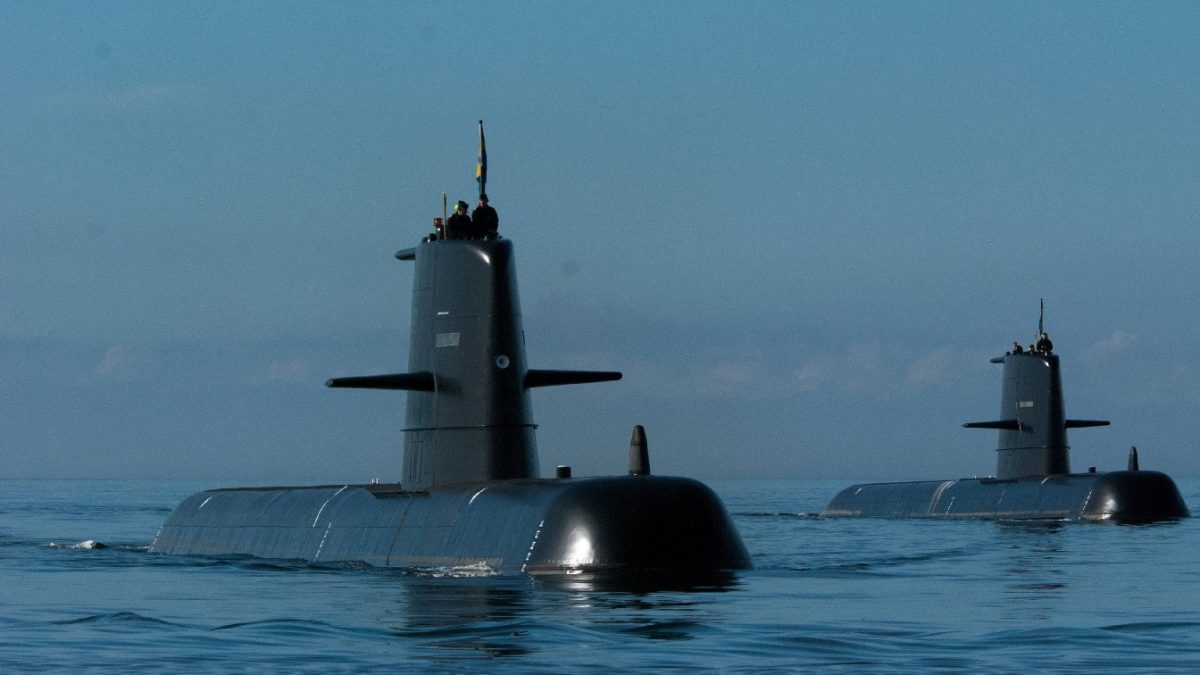 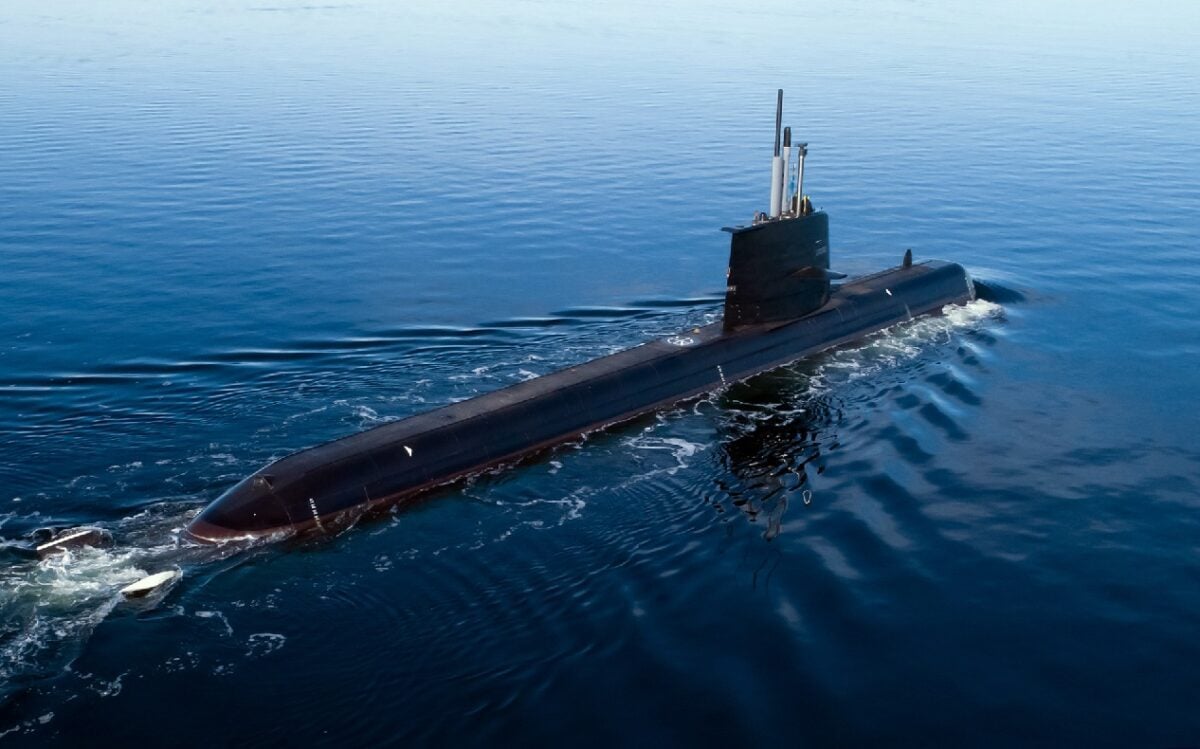