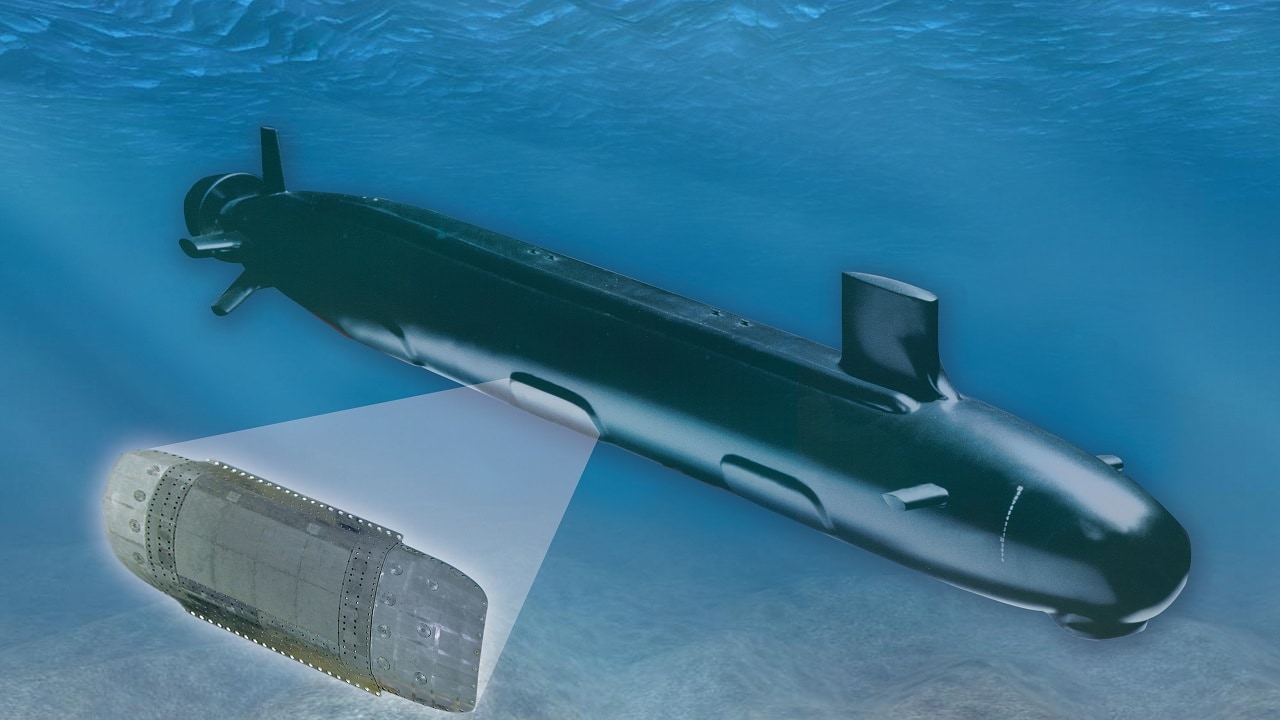 The deal was awarded by The Naval Sea Systems Command in Washington D.C, and was an extension of the original contract that was awarded in December 2019 for nine boats with an option for a tenth. With that added submarine, the total cost of the contract with primary contractor Electric Boat will be $24.1 billion, a net increase of $1.89 billion for the full contract.

The Block V is more than just a few upgrades. In fact, the VPM will give the Virginia-class, which is already a heavily armed nuclear-powered fast-attack submarine, with a massive increase in capabilities. The Block V will greatly increase the number of missiles that can be carried and essentially make it a cruise missile submarine (SSGN).

At the same time, it won’t take away from what the boats do best.

Designed for use in both the open-ocean and for littoral missions, which include anti-submarine warfare (ASW) and intelligence gathering operations, the U.S. Navy’s Virginia -class was developed to replace the more expensive Seawolf-class while still providing a capable boat to address nautical threats from near-peer adversaries in the 21st century.

Since entering service in 2004, the Virginia-class subs have been able to support five of the U.S. Navy’s six maritime strategy core capabilities including sea control, power projection, forward presence, maritime security and deterrence. It is able to do this by providing a combination of stealth, endurance, mobility and firepower.

The SSNs have a fly-by-wire ship control system that also provides improved shallow-water ship handling, while subs were also designed to deploy special operator forces including Navy SEALS. A reconfigurable torpedo room can accommodate a large number of SOF and all their equipment for prolonged deployments and future off-board payloads.

Twenty-two of the planned sixty-six Virginia-class submarines has been completed to date, while six more are now under construction. As the Navy is completing the Block IV submarines, it is now looking forward to the enhancements provided with the Block V.

All of the ten planned Block V submarines will also be equipped with acoustic superiority upgrades, which the Navy has seen as crucial to maintaining design superiority over Russian and Chinese submarines. The overall design will differ from the Block IV boats by approximately twenty percent, according to a February 2022 Congressional Research Service (CRS) report.

“Most Virginia-class boats procured in FY2019 and subsequent years are to be built with the Virginia Payload Module (VPM), an additional, 84-foot-long, mid-body section equipped with four large-diameter, vertical launch tubes for storing and launching additional Tomahawk missiles or other payloads. When procured at a rate of two boats per year, VPM-equipped Virginia-class SSNs have an estimated procurement cost of about $3.45 billion per boat,” the reported noted.

The Block V submarines are larger than the previous versions, with the length increased from 377 feet to 460 feet, and with greater displacement from 7,800 tons to 10,200 tons. As a result, the Block V versions of the Virginia-class are the second-largest U.S. submarines produced behind only the Ohio-class. This added eighty-three-foot section is to increase the number of missile launch tubes from twelve to forty, which in essence could triple the capacity of short targets for each boat.

As part of the Virginia Payload Module (VPM), this extended mid-body section can be used to store and fire additional Tomahawk cruise missiles and other payloads; including large-diameter unmanned underwater vehicles (UUVs). Each VPM on the Block Vs also provides the capacity for 40 cruise missiles. The VPM also increased the number of torpedo-sized weapons carried by each submarine from about thirty seven to about sixty-five, an increase of seventy-six percent.

Additionally, with advancements in hypersonic missile technology, the Virginia-class’s larger launcher will be well suited to host such weapons once they are deployable. The boats can also host the new version of the anti-ship Maritime Strike Tomahawk.

According to H I Sutton, writing for Naval News, the Block Vs are expected to receive the Large Vertical Array (LVA) flank sonars – which would be in addition to the six ultra-modern Light Weight Wide Aperture Arrays (LWWAA) that are located along the submarine’s side.

While this has greatly increased the estimated recurring unit procurement costs of the Block V boats, the numerous improvements and upgrades will make these the most heavily armed attack submarines ever in the U.S. Navy, and could ensure that they’re able to serve well into the 2070s and beyond. 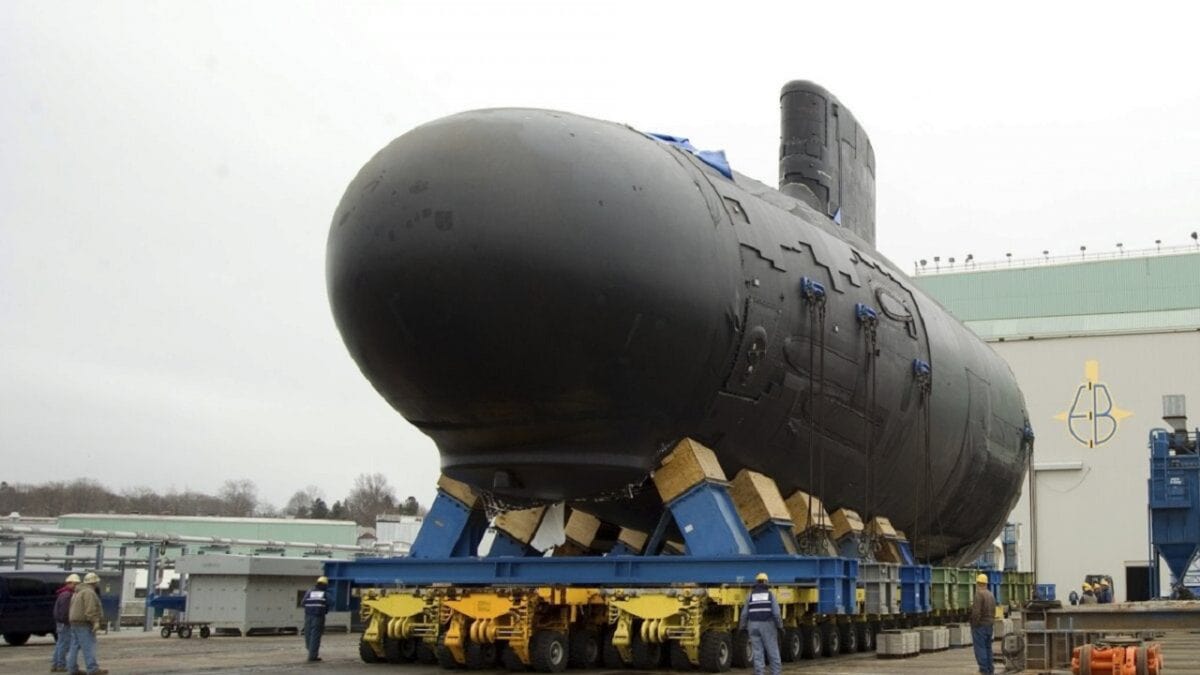 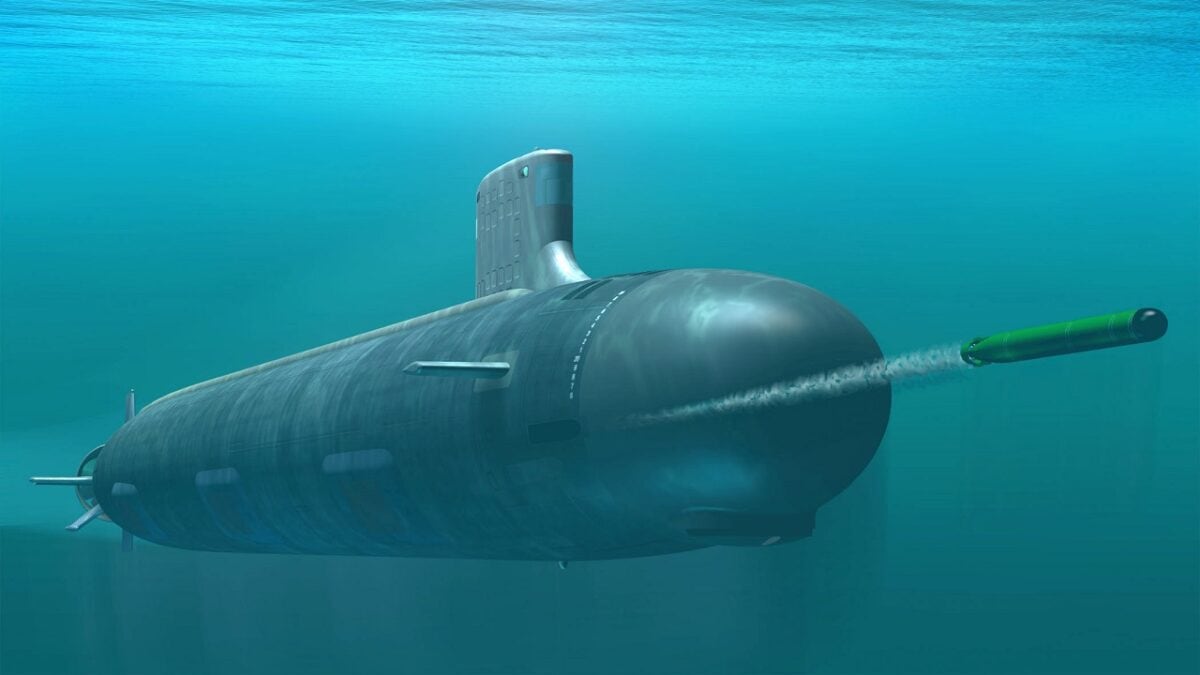 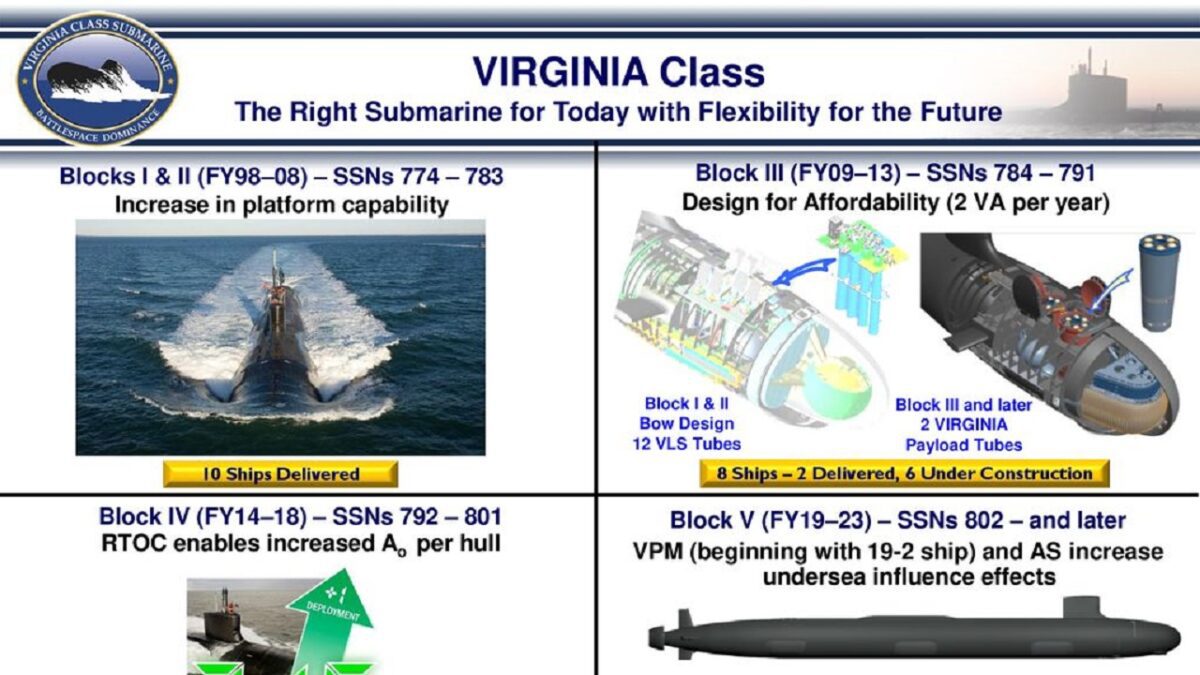 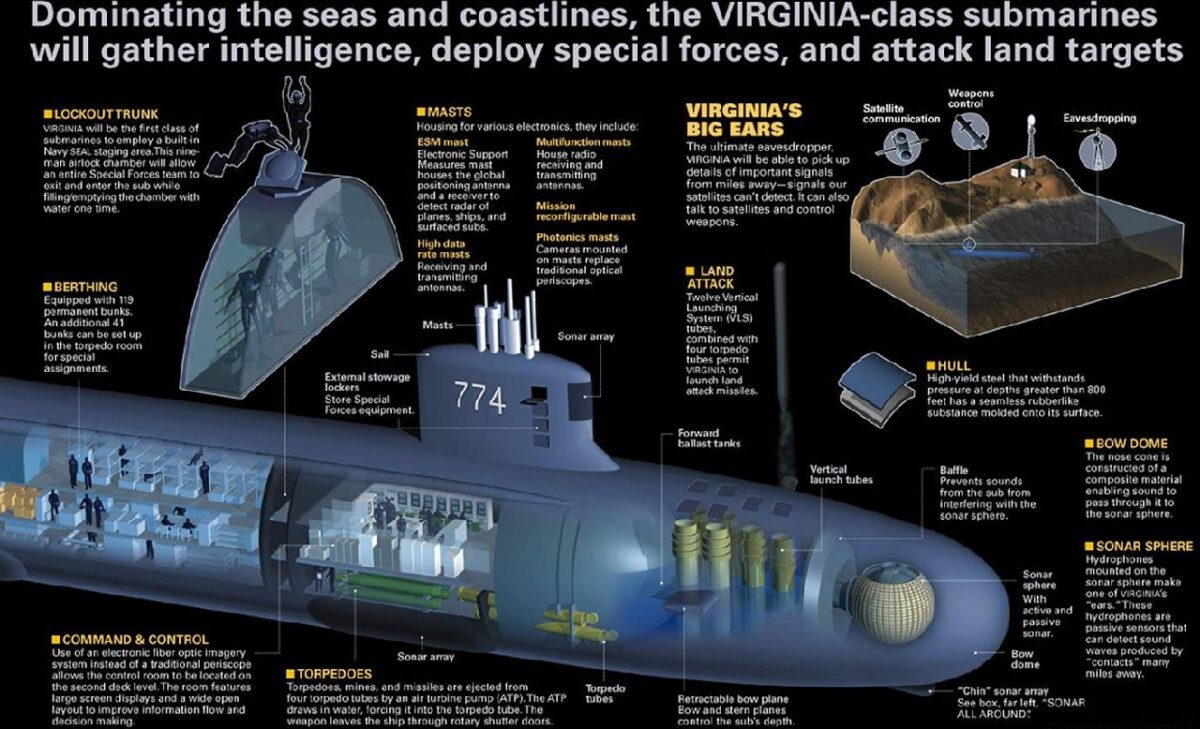