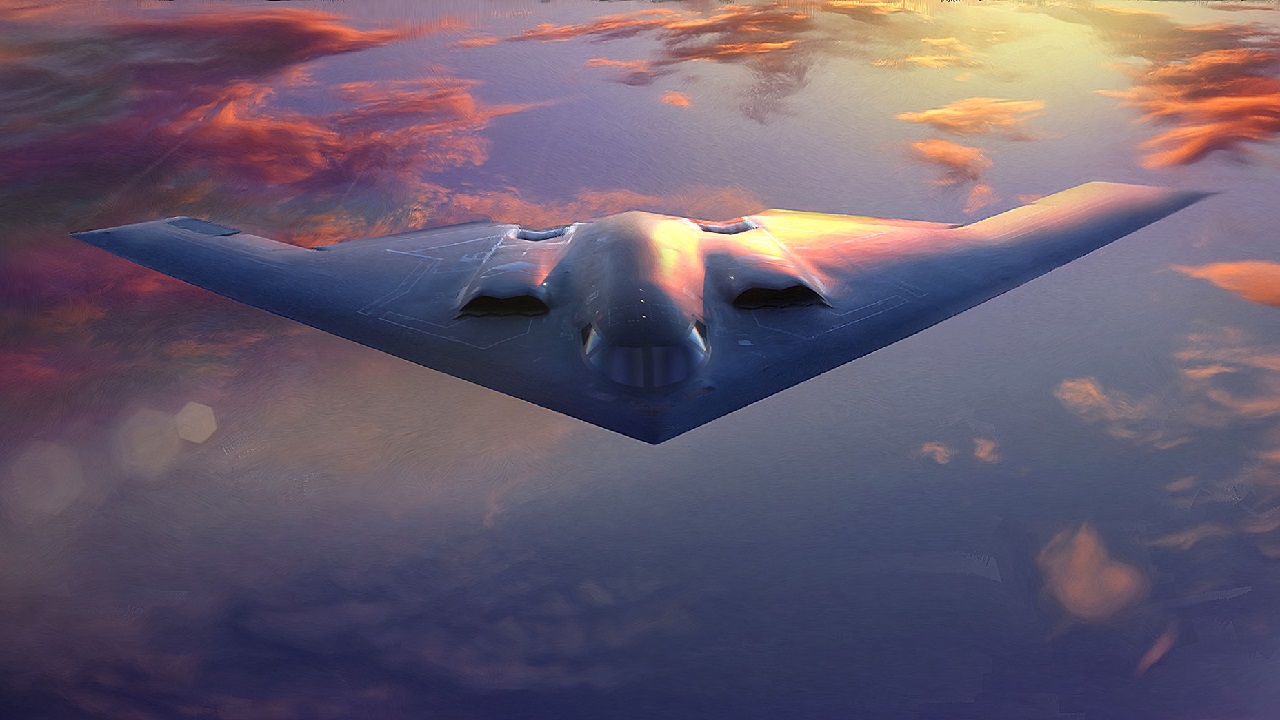 In early November, the U.S. Air Force put up a rare display of nuclear power. Eight B-2 Spirit stealth bombers performed an elephant walk, essentially a parade of aircraft, at Whiteman Air Force Base in Missouri. 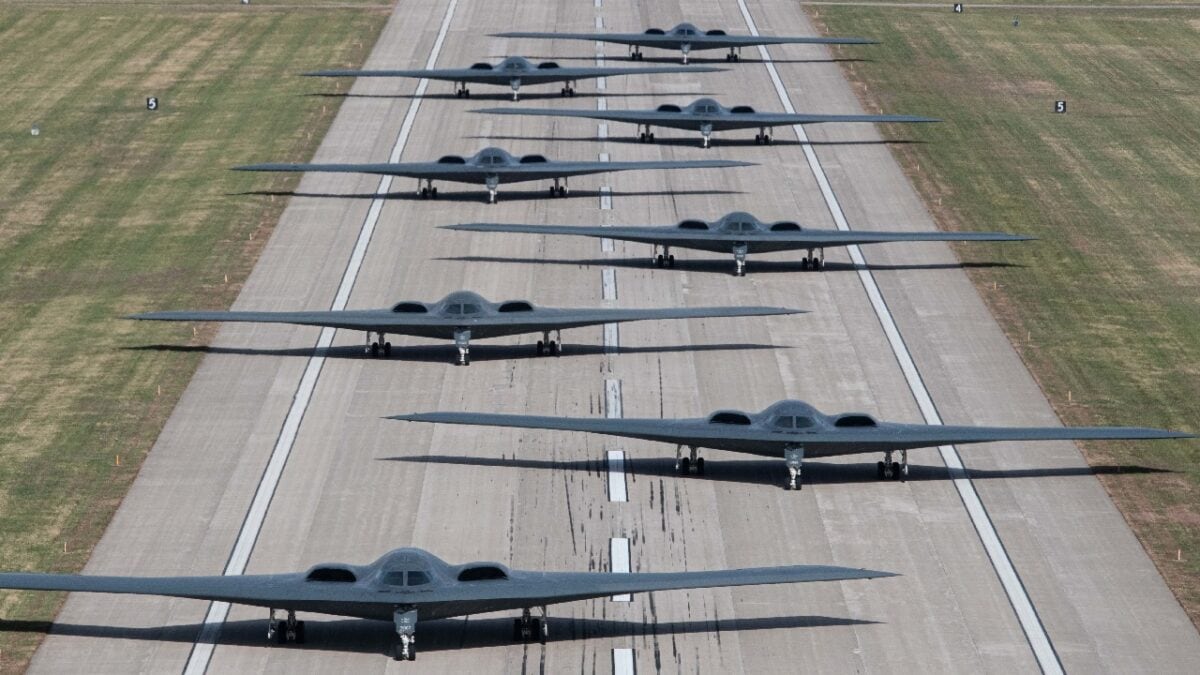 The Air Force has only 20 B-2 Spirit stealth bombers in its arsenal, and putting 40 percent of them in one play was a first for one of the U.S. military’s most advanced nuclear delivery methods.

The B-2 Spirit is set to be phased out by the B-21 Raider, which the Air Force and Northrup Grumman are set to reveal in the following days.

The B-2 Spirit elephant walk was part of Exercise Spirit Vigilance, which is designed to test the readiness of the B-2 Spirit fleet and also enhance the lethality of the crews.

Moreover, Spirit Vigilance was a prime opportunity for maintenance crews to test in a realistic situation the mass deployment of B-2 Spirits stealth bombers.

But Spirit Vigilance has more to do than readiness. The exercise offers the opportunity for some deterrence. U.S. adversaries and allies alike need to occasionally see and understand the capabilities of the U.S. military. To the former, that is a sign of power and can serve us deterrence; to the latter, is a sign of reassurance.

To be sure, there are limitations to that approach in deterrence, but it can be useful.

“This is a reminder that the B-2 Spirit bomber is the visible leg of nuclear triad. Simply put, the B-2 is the world’s most strategic aircraft. It is the only aircraft on the planet that combines stealth, payload, and long-range strike. We are charged with delivering the nation’s most powerful weapons for our most important missions,” Colonel Geoffrey Steeves, the commanding officer of the 509th Operations Group, said in a press release.

The B-2 Spirit is set to be phased out by the B-21 Raider, which the Air Force and Northrup Grumman are set to reveal in the following days.

But the B-2 Spirit remains relevant, and the Air Force tested a stealth cruise missile that can be fired from the aircraft.

“We are displaying a capability here to rapidly generate and deploy [the B-2] under greater scrutiny and time restraints than the normal day-to-day flying mission. Here we demonstrate to our near peer adversaries, as well as to ourselves, how well we can perform,” Captain Richard Collier, the director of operations for the 509th Aircraft Maintenance Squadron.

The B-2 Spirit is about 30 years old and has been serving as a nuclear and conventional stealth bomber ever since it was fielded.

Initially, the Air Force planned on purchasing dozens of more aircraft, but the collapse of the Soviet Union and the end of the Cold War did away with the single biggest threat to U.S. national security and also the main target of the B-2 Spirit.

As a result, the Air Force had to cut down its order. The fact that each stealth bomber had a price tag of more than $2 billion certainly helped the Air Force’s decision.

“This exercise is a reminder that the 509th Bomb Wing and the 131st Bomb Wing are ready to execute their missions of executing nuclear operations and global strike, anytime, anywhere,” Steeves added.

Note: We have fixed a small location error in this piece which we have fixed thanks to an eagle-eyed reader.