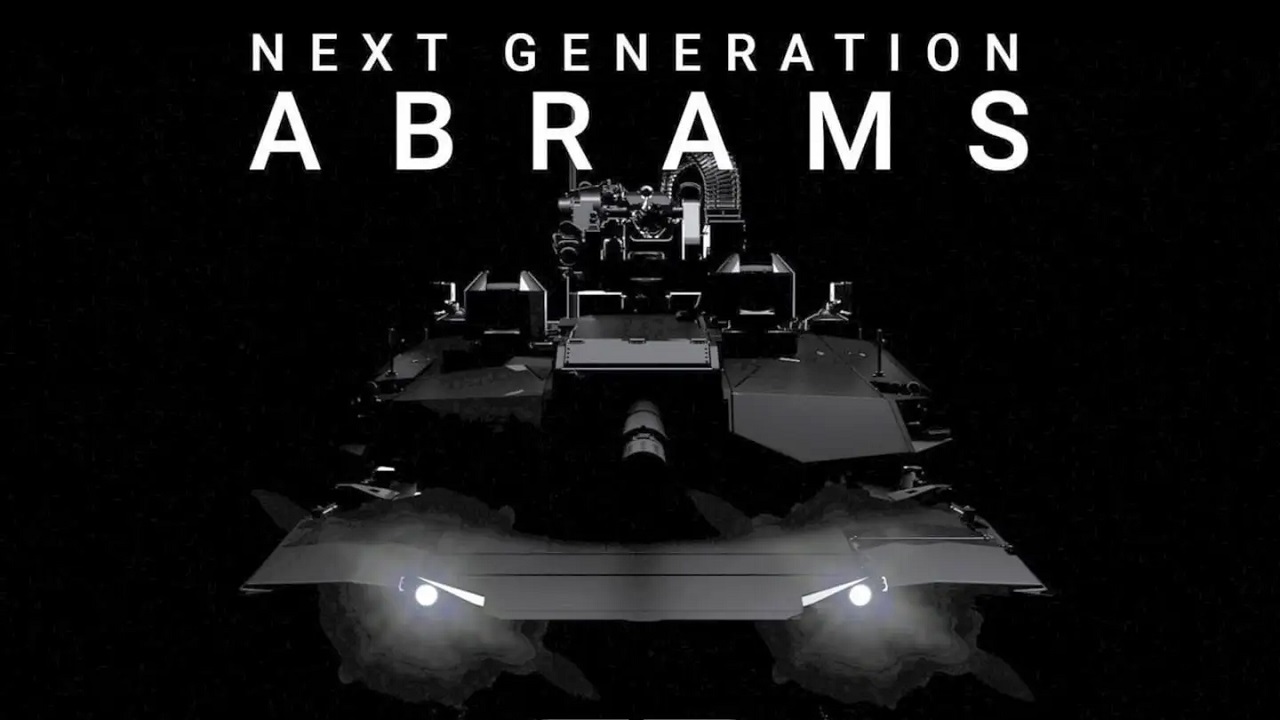 A new U.S. tank technology demonstrator called the next-generation Abrams X has many improvements over the latest Abrams main battle tank upgrades. The Abrams X is lighter to save on fuel. Further, being 10 tons lighter makes its transportation to battle zones easier. The Abrams X will have better maneuverability. Survivability is enhanced with an unmanned turret. While the Abrams X is not ready for battle, how would it compare to Russia’s T-14 Armata next-generation tank?

Abrams X Is Ready for the Future

First, let me share some more details on the Abrams X. The new tank will use artificial intelligence for its fire control system. The AI will also improve the way sensors spot other tanks – quickly determining friend or foe and rapidly marking an enemy tank for destruction. The hybrid electric diesel engine is 50% more fuel-efficient than the latest Abrams M1A2 SEPv3/SEPv4 upgrades. The current Abrams burns a gallon of fuel each mile it travels.

The Abrams X features an autoloader, so one fewer crewman will be on board, and operators are better protected while riding in the hull. A remote 30mm cannon will supplement the main gun. The new tank will be able to run quieter than the current M1A2. Additionally, the Abrams X will be able to team with unmanned ground combat vehicles as that technology matures.

The Abrams X engine will allow for a silent watch function in which the tank can remain stationary and fire its weapons. Silent watch results in a reduced acoustic and thermal signature. Since the Abrams X is so similar to earlier Abrams iterations, it can be assembled at the same General Dynamics Land Systems plant in Lima, Ohio. An entirely new tank design would likely take over a decade to get to the troops.

Russian T-14 Takes to the Battlefield

While the Abrams X likely has a few years ahead of it until serial production, Russia’s T-14 Armata is already fighting in Ukraine. The T-14 has a new ChTZ 12N360 diesel engine that enables 1,500 to 2,000 horsepower and a speed of up to 50 miles per hour on roads.

The T-14 has improved survivability. It can shoot down enemy anti-tank missiles with its Afghanit active protection system. This defensive system works in tandem with the Malachit dual-explosive reactive armor.

Like the Abrams X, the turret is unmanned, and it boasts the 125mm 2A82-1M smoothbore main gun. This has an auto-loading feature, and the magazine holds 45 rounds. The main gun can fire laser-guided munitions. The three-man crew is positioned in the front of the hull, away from the auto-loader and magazine, for better survivability.

While both the future Abrams X and the current T-14 Armata have interesting features, a head-to-head match-up is difficult to predict. They both have excellent specs. The tanks are well-protected and well-armed. Their designs protect their crews. The T-14 may have better armor, should the Malachit system work as advertised, but the Abrams X will have superior mobility.

The main determinant of success between the two tanks, should they ever meet on the battlefield, is the skill of the crew. Russian tanks have been destroyed repeatedly in the war, but their crews have learned valuable lessons in combat. Russia is understanding that it must integrate infantry into its battle plans to root out enemy anti-tank missile crews. American tankers have not experienced such a baptism by fire, as the war on terror did not feature tank-on-tank warfare. U.S. maneuver warfare specialists are thus watching Ukraine closely to see how the Armata performs in combat. Then they can incorporate new techniques and tactics based on the Russian experiences.

Hopefully, the engineers and designers at General Dynamics Land Systems can improve the Abrams X even more based on feedback from Army intelligence on lessons learned in Ukraine. 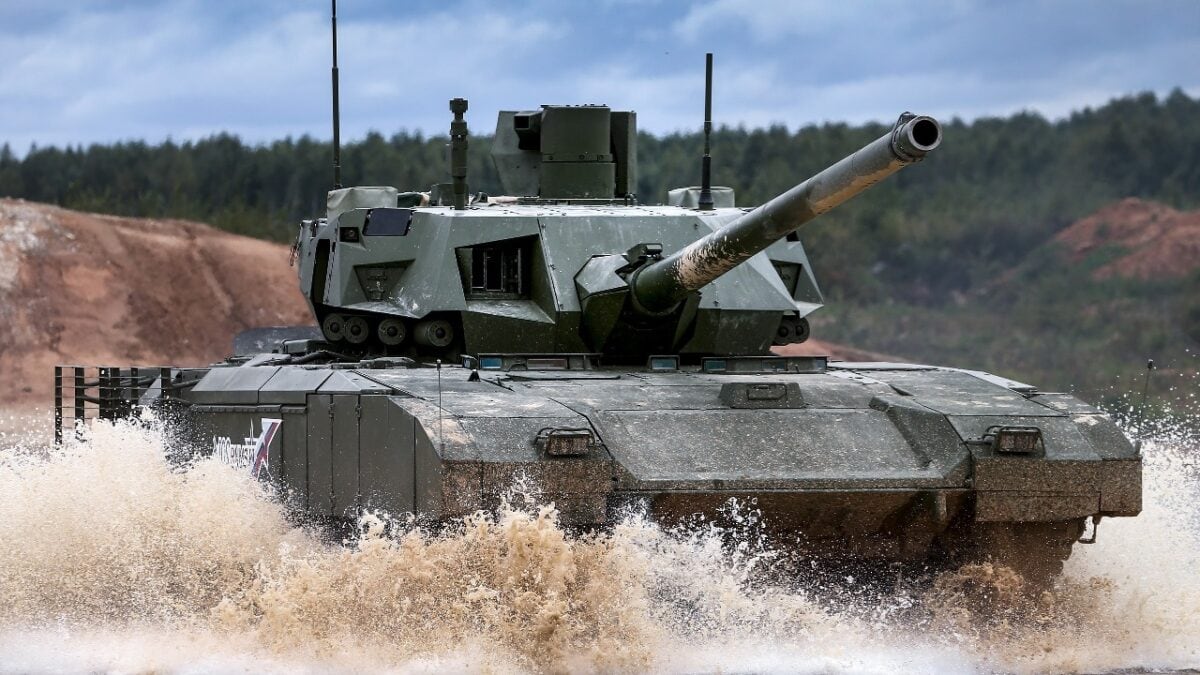 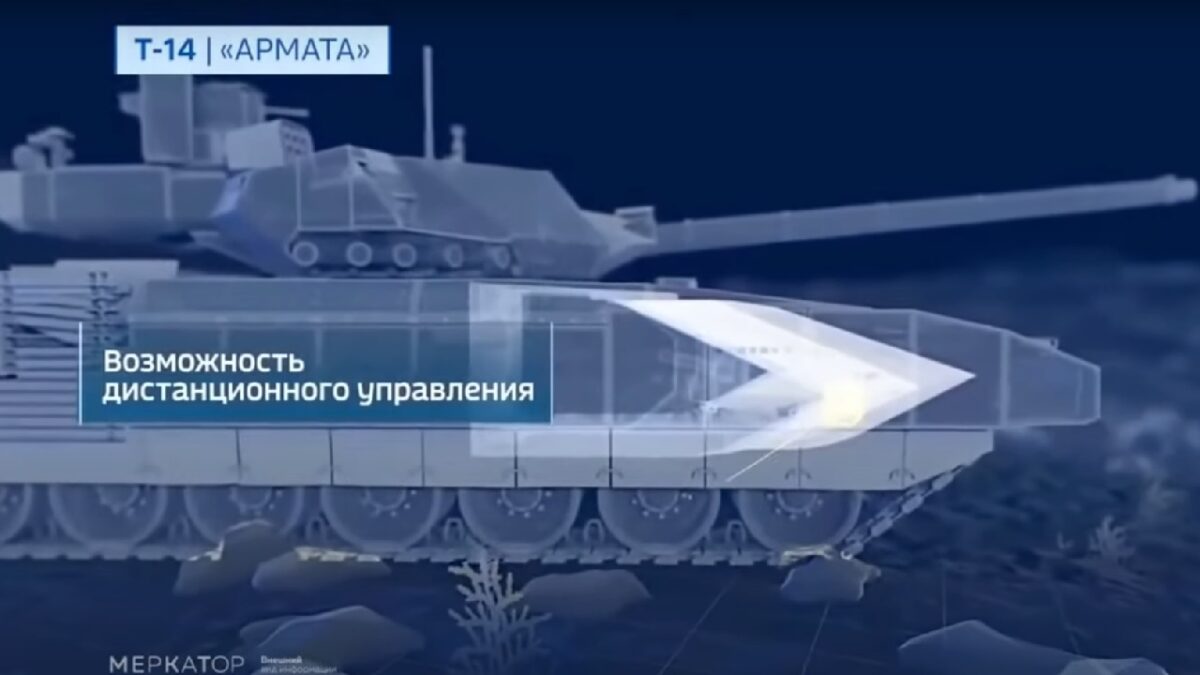 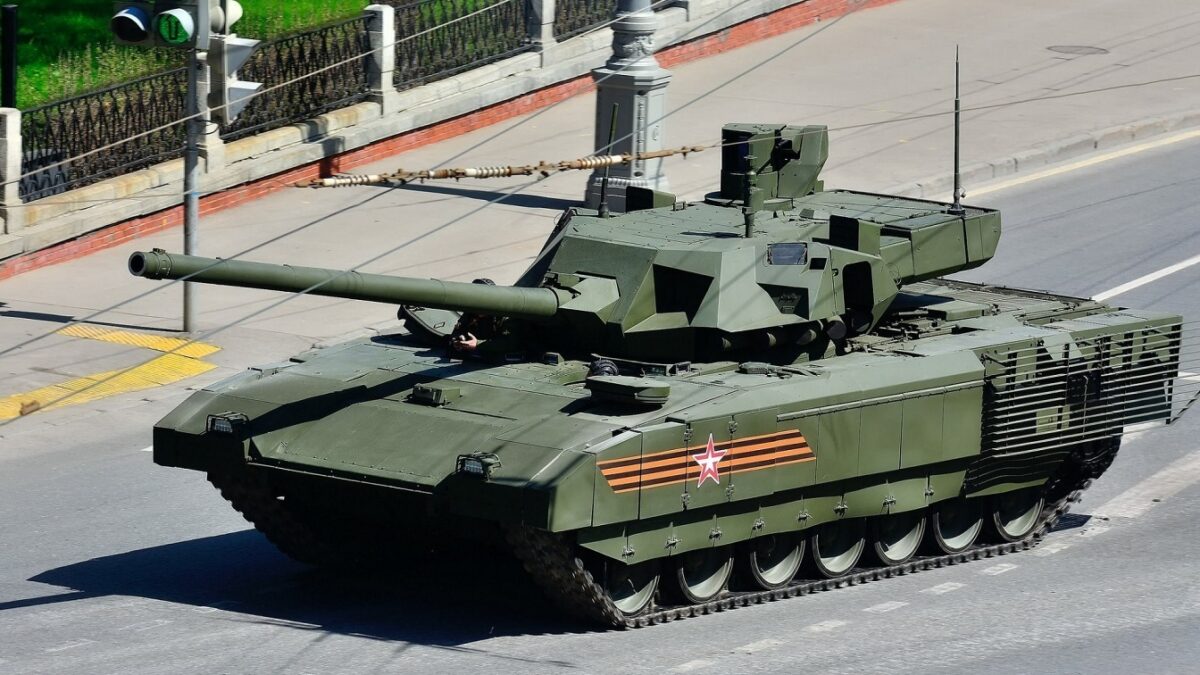 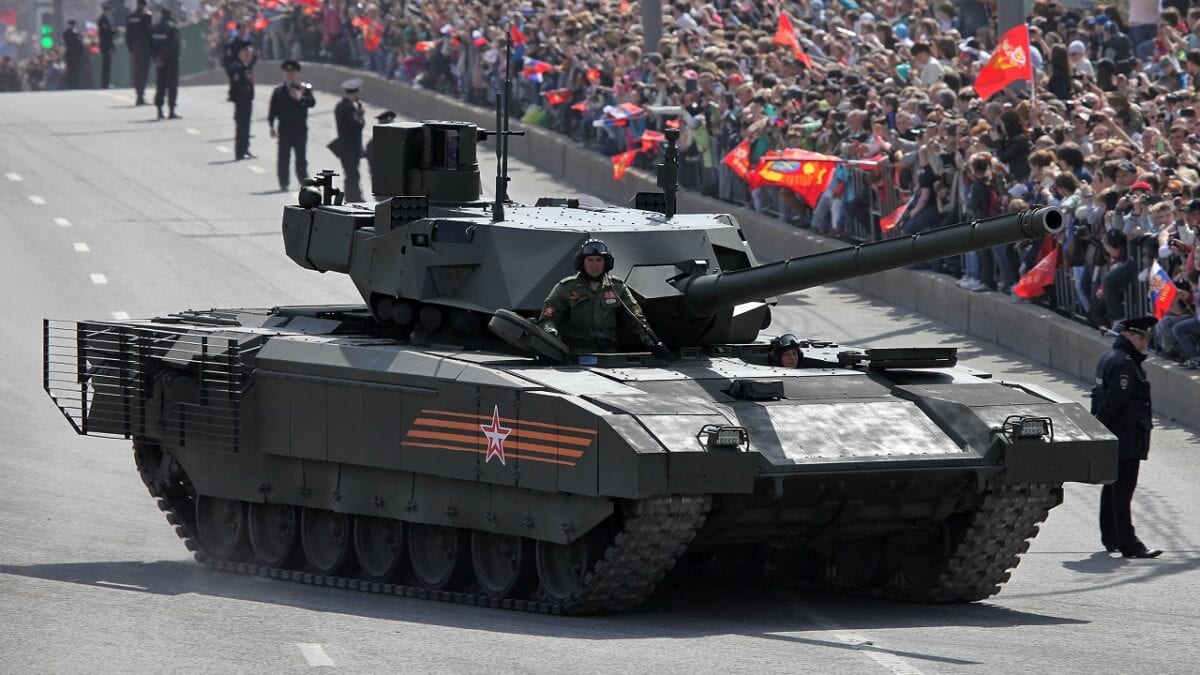 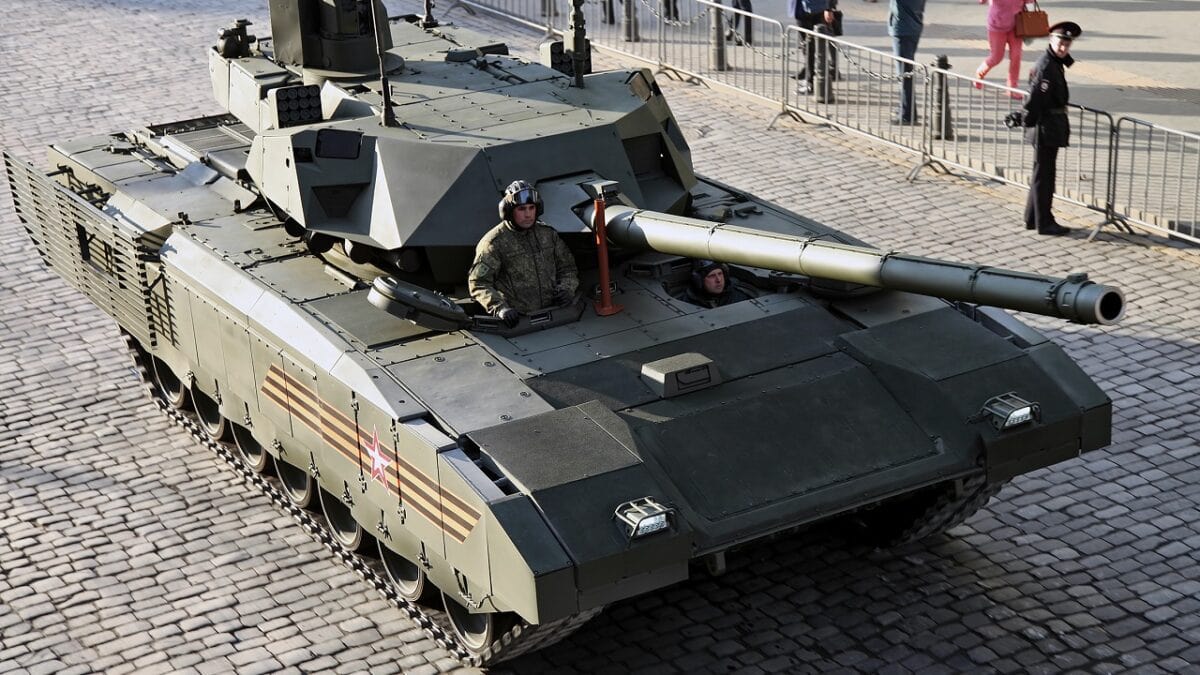 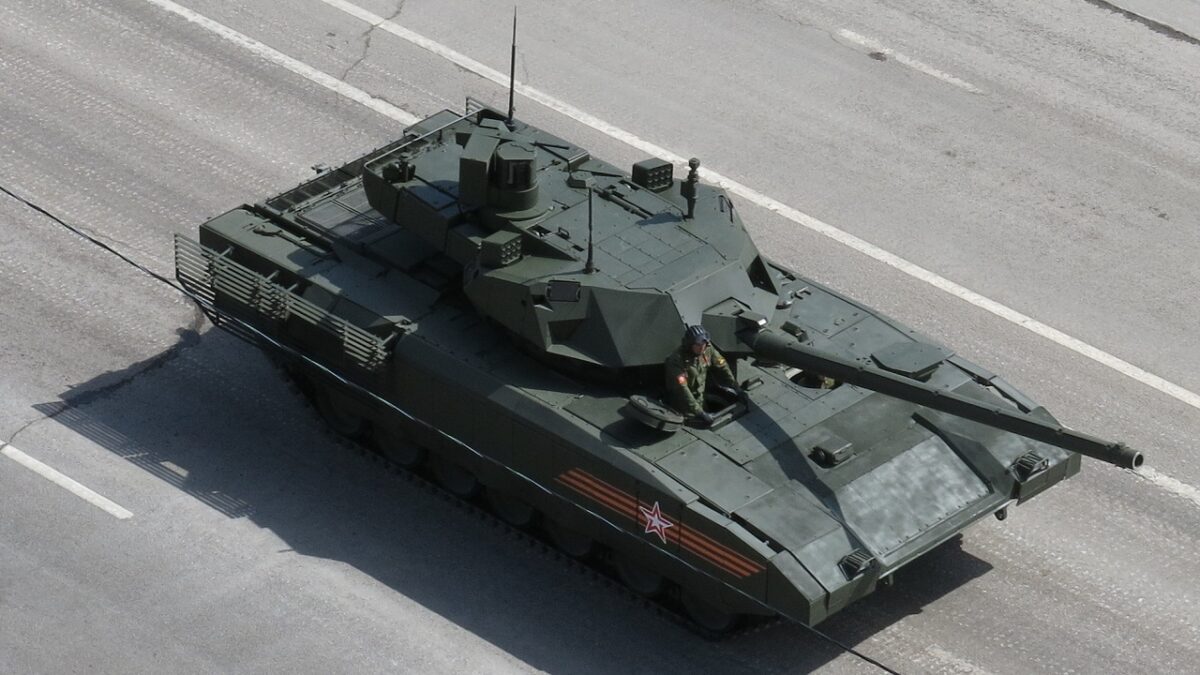 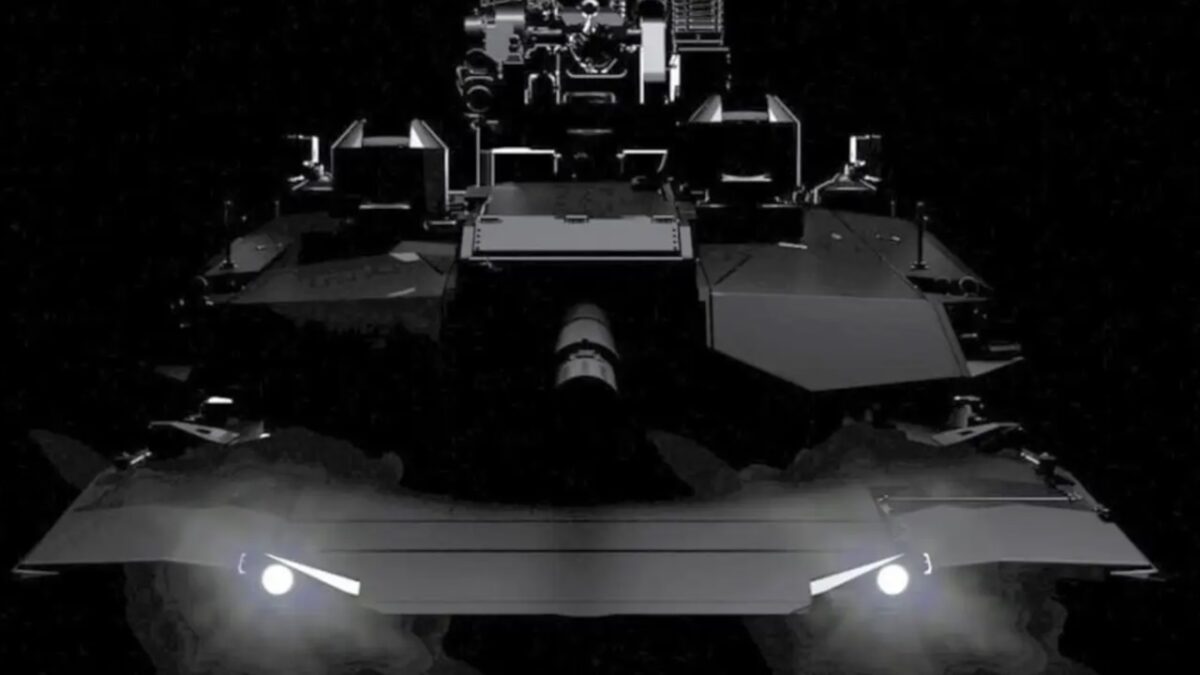 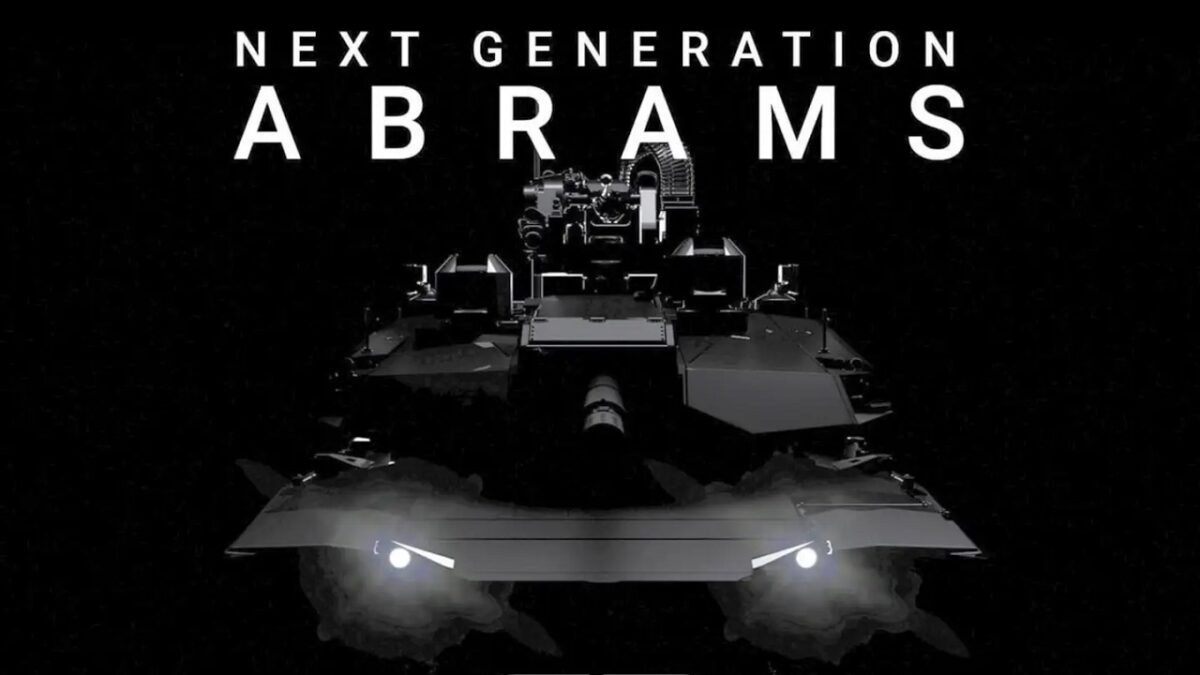