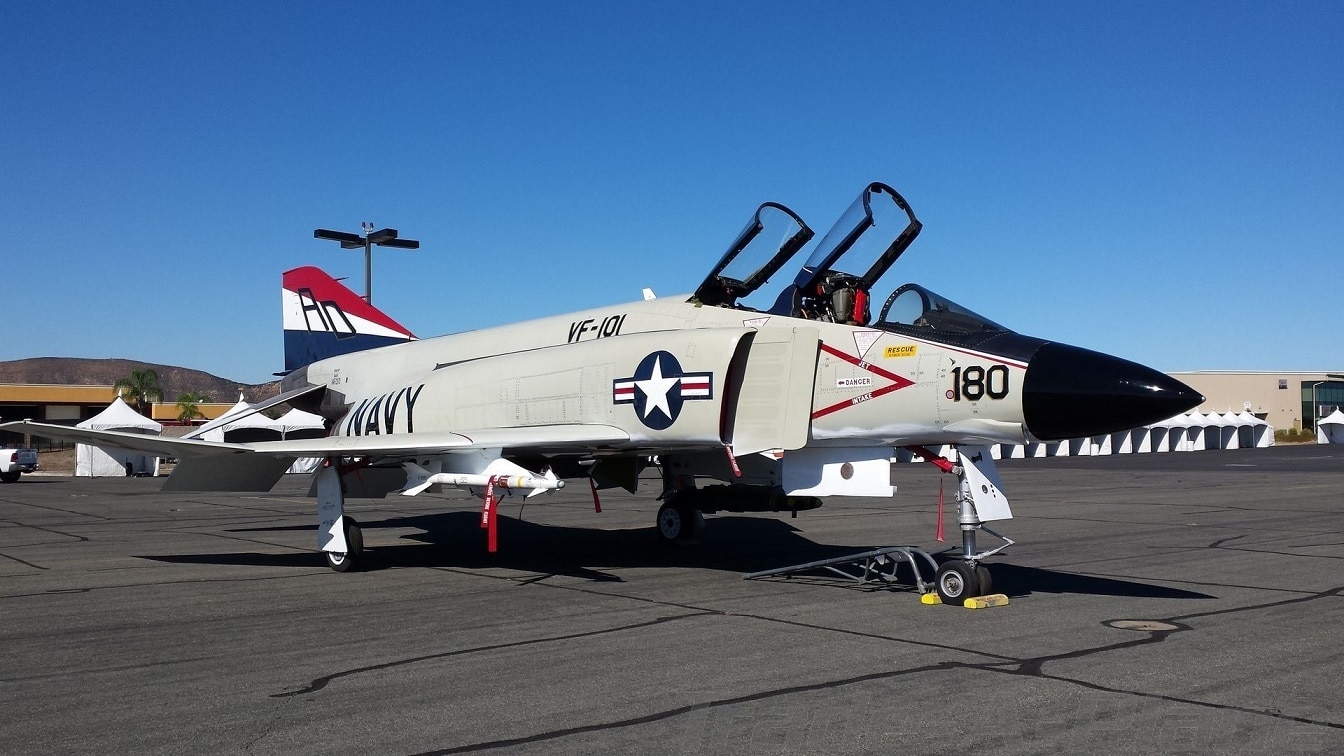 The F-4E Phantom was a star in Israel’s air force: The beacon of the Israeli air force’s fighter fleet throughout the 1970s was the American F-4E Phantom, a twin-engine, tandem-seat, supersonic jet interceptor.

This third-generation aircraft, nicknamed Kurnass (Hebrew for “heavy hammer”), played an instrumental role as Israel defended the gains made through its decisive victory in the 1967 Six-Day War. Considered the most advanced Western jet developed for air-to-air combat, the F-4E Phantom significantly altered the battlespace in the region.

Fought between the newly established Jewish state and a coalition of its neighbors, the third Arab-Israeli War had geopolitical consequences that would alter the region for years to come. The short conflict led to Israel’s tripling in size, and this outcome was vehemently challenged by Egypt in the 1967-1970 War of Attrition.

The first 50 F-4E Phantoms entered Israeli territory in 1969. They were delivered despite the Pentagon’s evaluation that the sale would harm U.S.-Arab relations, and against the prospect of a U.S.-Soviet agreement to limit arms sales to the region. Egyptian President Gamal Abdel Nasser’s provocations essentially sealed U.S. President Lyndon B. Johnson’s decision to sell the F-4Es.

The first Phantom fleet arrived in Israel at the height of the War of Attrition in 1969. The Israeli air force immediately integrated the fleet into its mission of taking on Egyptian air defenses along the Suez Canal. The McDonnell Douglas (now Boeing) platform established altitude, 16-speed and time-to-climb records, making it a versatile and threatening addition to the air force’s aircraft arsenal. The aircraft’s suppression of air defenses and its fleet attack and defense missions would prove vital in the battle along the Canal. The IAF used the Phantom’s long-range radar and AIM-7 Sparrow radar-guided missiles to successfully thwart Egypt and its Soviet weapons suppliers.

The Phantom’s advanced capabilities allowed Israeli pilots to execute tactics that would ultimately lead to the downing of some 100 Egyptian MiG fighters during the War of Attrition. Dubbed Operation Rimon 20, the aerial “bear trap” made possible by the IAF’s Phantom fleet remains one of the most famous strategies in Israel’s military history. Similar to Operation Bolo in the Vietnam War, Rimon 20 started by setting the bait: Four armed French-made Mirage III jets teamed up to simulate a reconnaissance mission typically carried out by two unarmed Mirage III jets. Meanwhile, other Mirages alongside a fleet of F-4 Phantoms flew undetected along the Sinai border. When Soviet fighters assisting the Egyptians took the bait, they were attacked by the barrage of Phantoms and other fighters, firing from below.

The IAF’s strategic superiority over Egypt, made possible in part by its F-4 Phantom fleet, ultimately superseded the Egyptian military’s numerical advantage. The Phantom fleet would go on to aid Israel’s air force in the 1973 Yom Kippur Wars. Although the Kurnass Phantoms were retired in 2004, they remain a revered part of Israel’s military history. Without the victories secured by the Phantom fleet throughout the 1970s, Israel today would look very different. 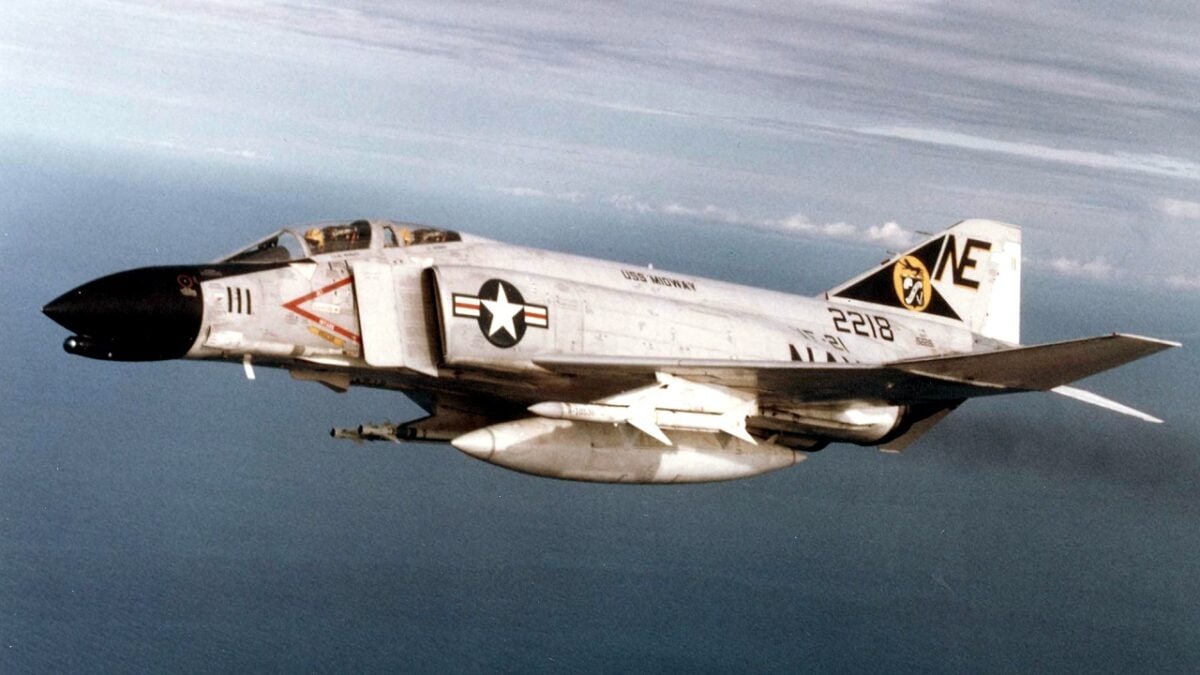 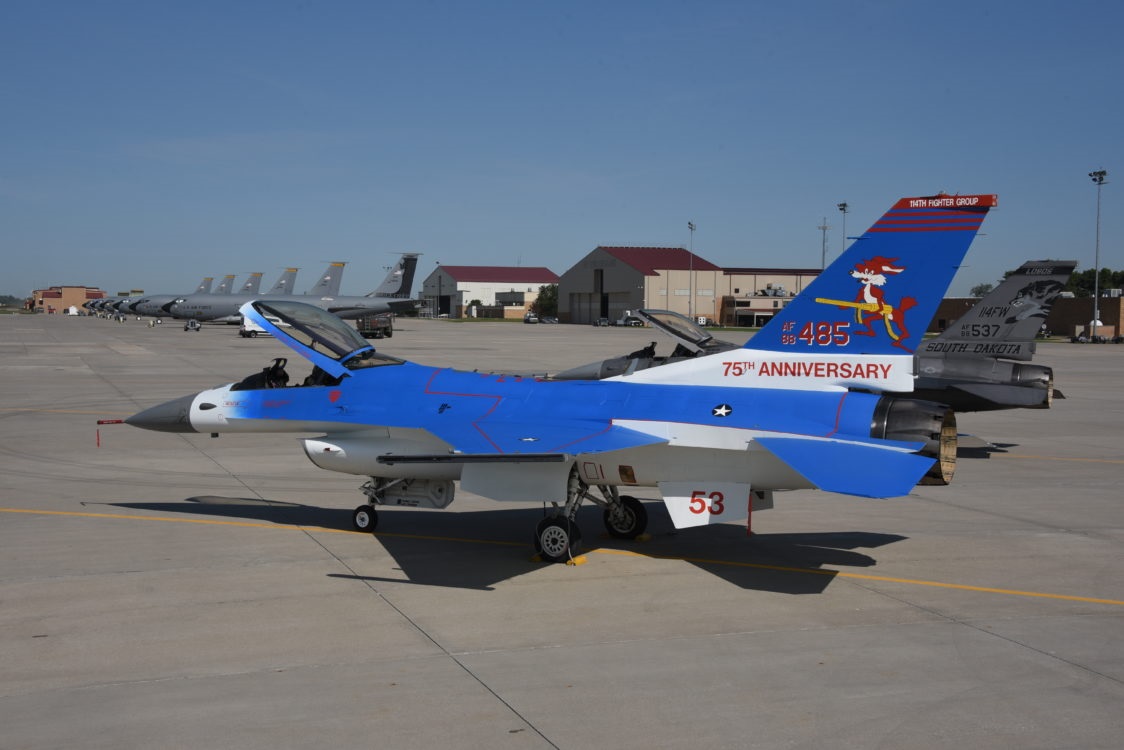 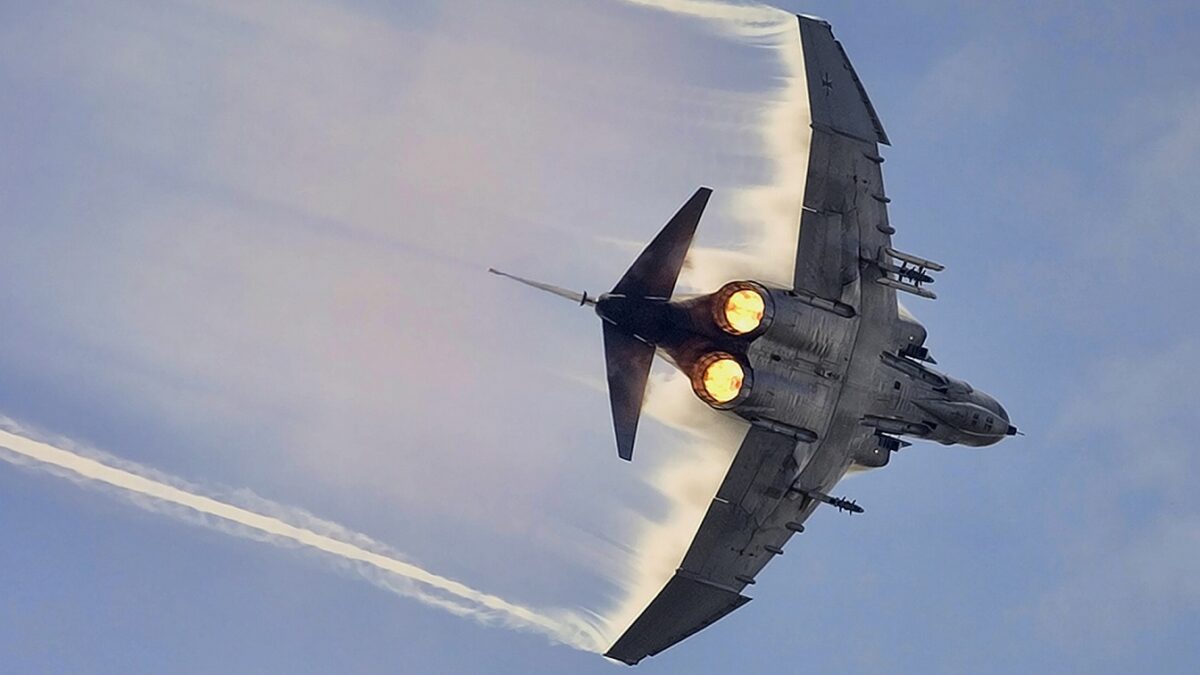 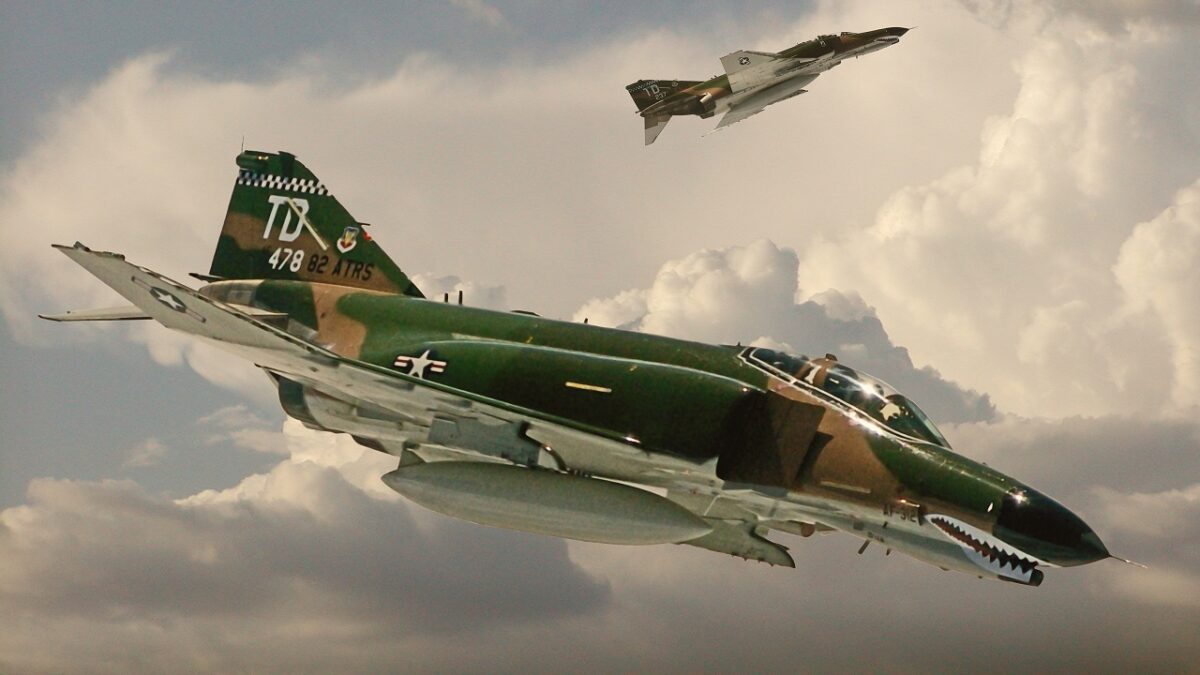 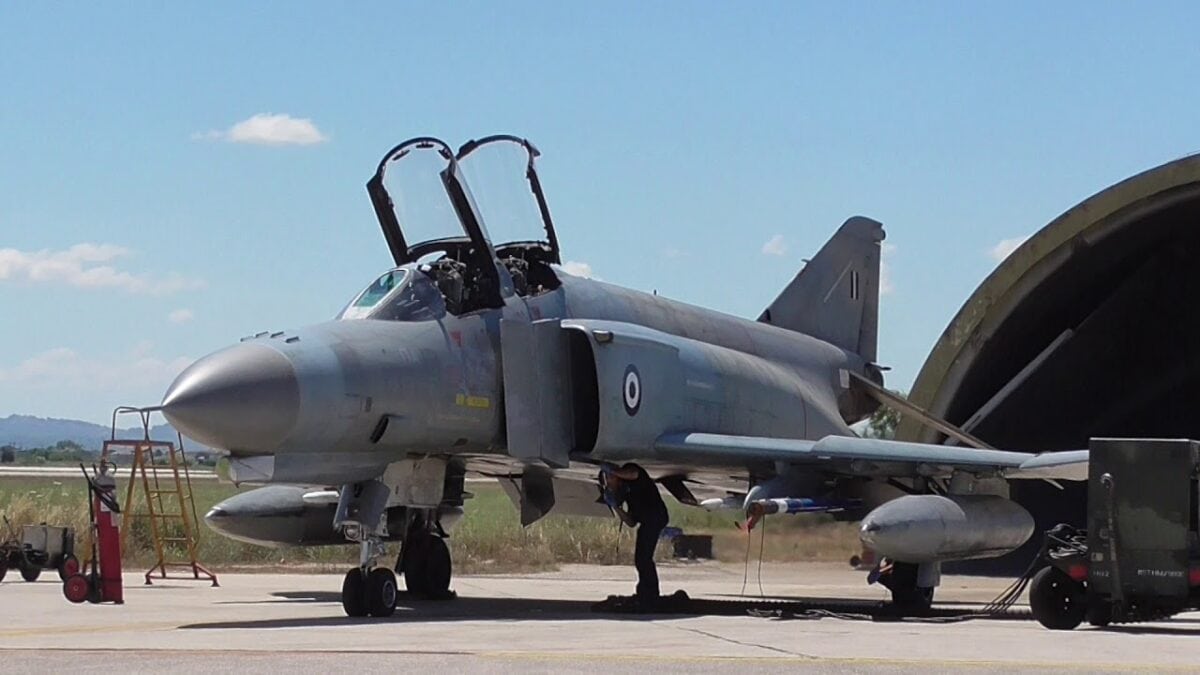