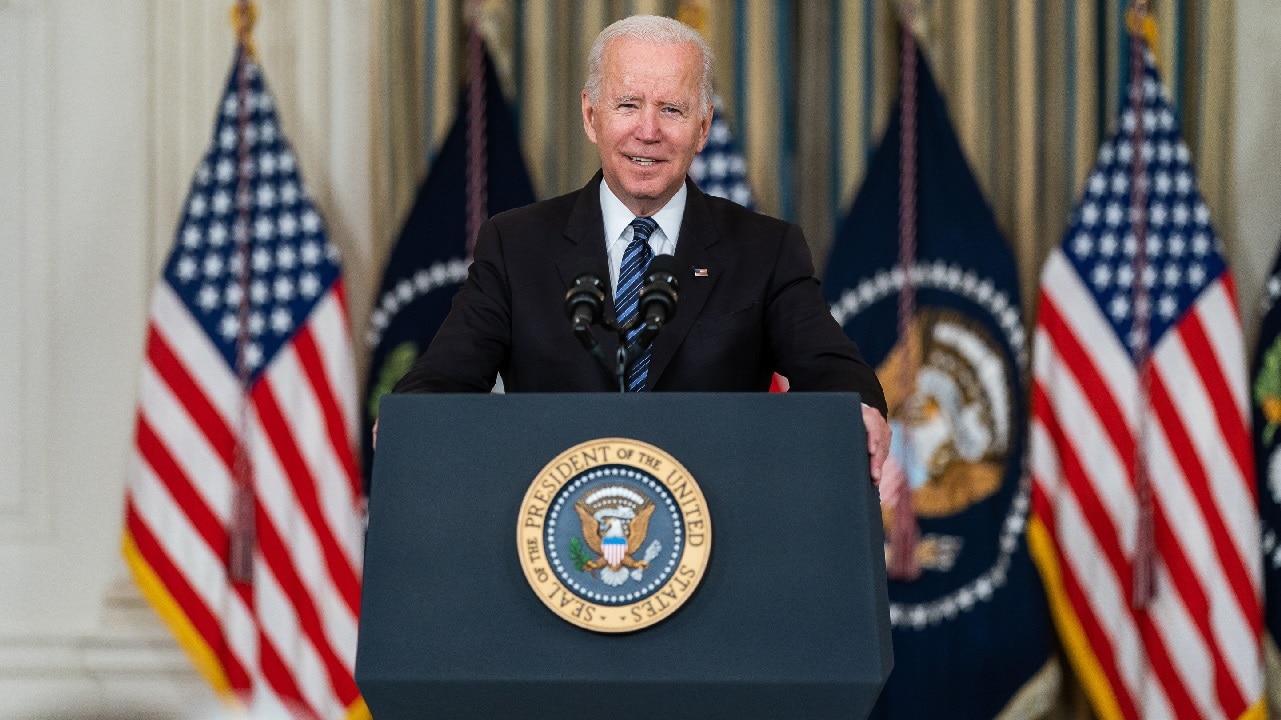 President Joe Biden delivers remarks on the October jobs report, Friday, November 5, 2021, in the State Dining Room of the White House. (Official White House Photo by Cameron Smith) This official White House photograph is being made available only for publication by news organizations and/or for personal use printing by the subject(s) of the photograph. The photograph may not be manipulated in any way and may not be used in commercial or political materials, advertisements, emails, products, promotions that in any way suggests approval or endorsement of the President, the First Family, or the White House.

So, assuming Biden does run, the question becomes whether he will face any opposition from the left, or from within his own party.

Who Will Challenge Joe Biden in 2024? Any Democrats?

Primary challenges against an incumbent president are rare.

Jimmy Carter, who had historically low popularity at the time, faced a serious challenge for reelection; Ted Kennedy ran for the 1980 DNC ticket, to displace Carter, then the sitting president. It was an unusual move.

Carter edged out Kennedy for the primary win – but Carter emerged as a wounded candidate for the general election. Carter, hobbled, was, of course, destroyed in the general election, losing to Ronald Reagan, a watershed figure for conservative America.

What enabled the Carter-Kennedy primary situation was that one, Carter was uniquely unpopular, with approval ratings in the 40s, and two, a strong challenger existed. Ted Kennedy was a Senator and the last surviving Kennedy brother; he was a member of America’s most prominent, most affluent political dynasty.

He was the closest thing America had to royalty.

Biden is unpopular – just like Carter was – making him perhaps vulnerable to a challenge. But there is no Ted Kennedy sitting in the wings, the physical incarnate of a political institution waiting to displace the incumbent.

Biden is vulnerable to a challenger. He is too old to be president. He’s already the oldest president to ever serve (80 years old). If he won a second term he would be slated to serve until he turned 86.

Would Biden live long enough to complete a second term?

I don’t mean to sound disrespectful, but the U.S. male life expectancy is 77; living to 86 years old is statistically unlikely.

Aside from the age issue, Biden is dealing with a popularity issue. Biden can’t change his age, but his popularity could fluctuate.

And Biden’s popularity might be rebounding; the midterms were supposed to be a referendum denouncing Biden and his party’s current monopolization on Washington – but the Democrats, and Biden, escaped the midterms with minimal damage – suggesting that Biden is more resilient and more marketable than typically given credit for.

Regardless, Biden is challengeable. But who would challenge him?

Who Would Take on Joe Biden?

The Democrats have a weak bench.

Vice President Kamala Harris isn’t going to challenge the guy that elevated her to the vice presidency.

Representative Alexandria Ocasio-Cortez isn’t even age-eligible yet – though she will be by the time a new president will be sworn in.

Pete Buttigieg is a party lackey, and he won’t challenge the head of the party.

Bernie Sanders is too old.

Michelle Obama has repeatedly stated that she has no interest in public office.

I don’t see a viable contender for a sitting president in the Democrats’ ranks. If Biden wants the 2024 DNC ticket, he’s got it.

What would be interesting, however, is how the deck shuffles if Biden opts not to run. While the names I’ve listed above are not powerful enough to unseat a sitting president, many of them would run for an open seat. 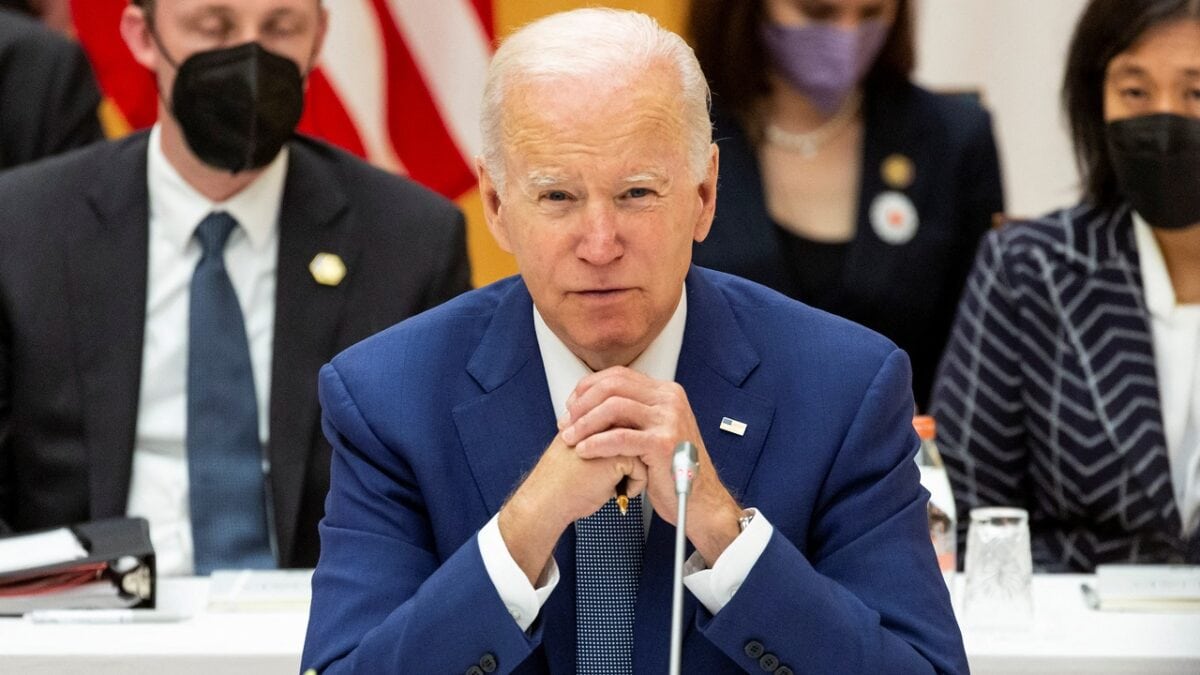 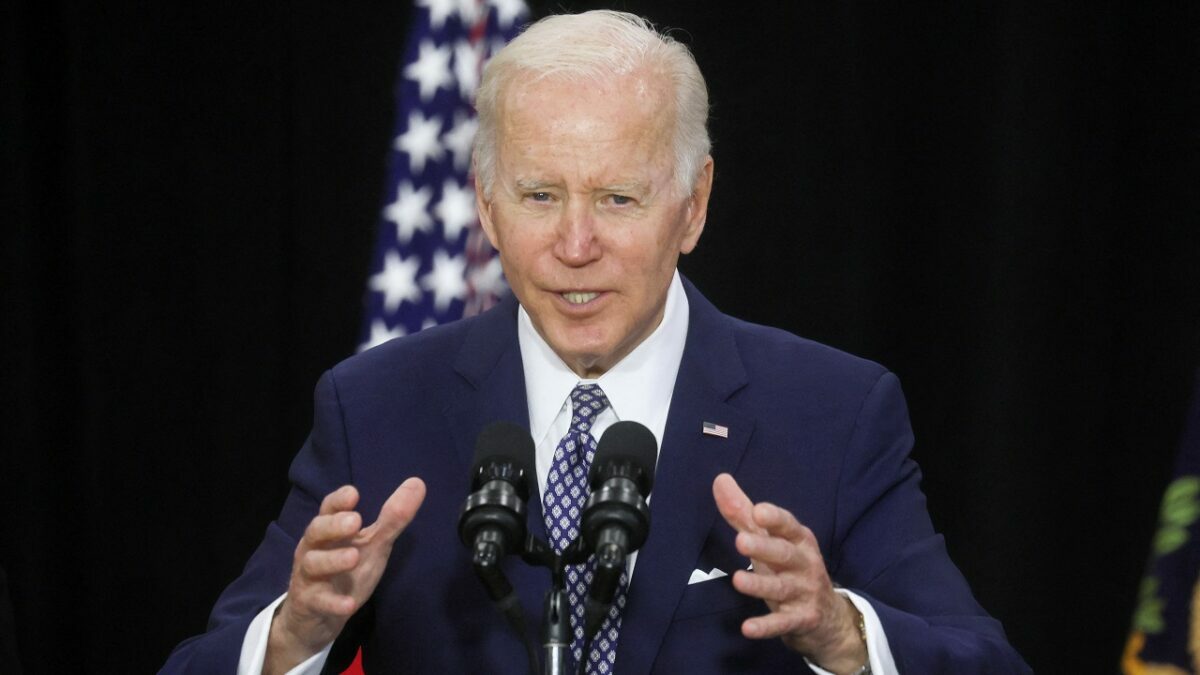 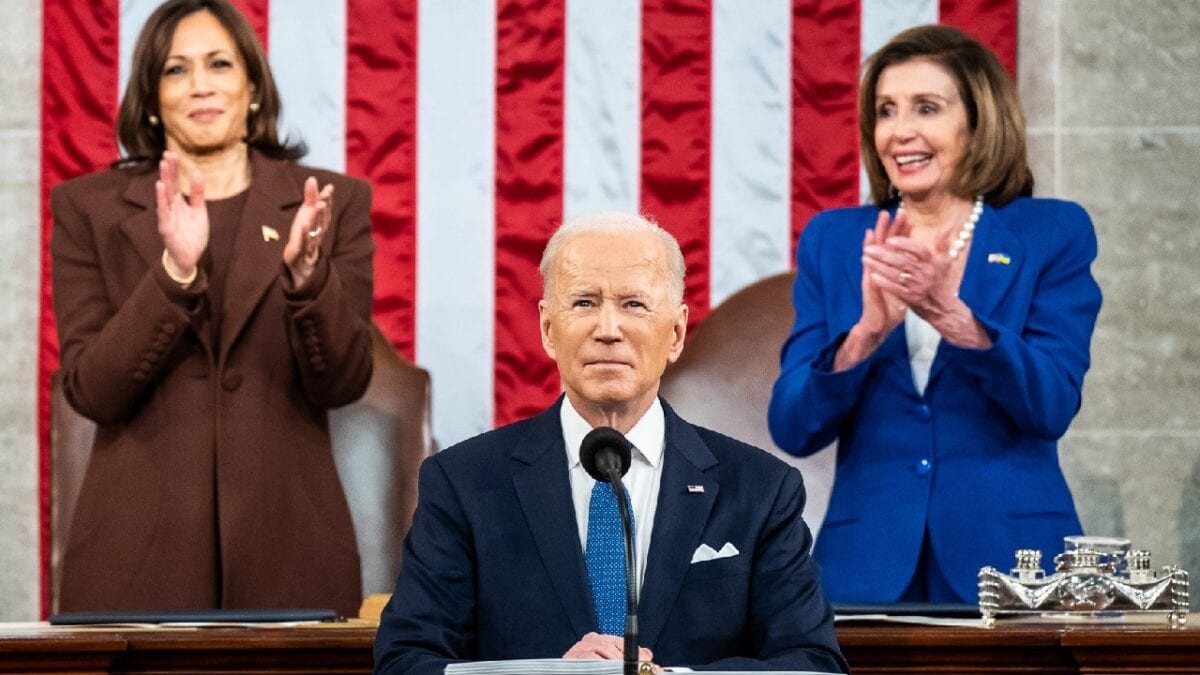 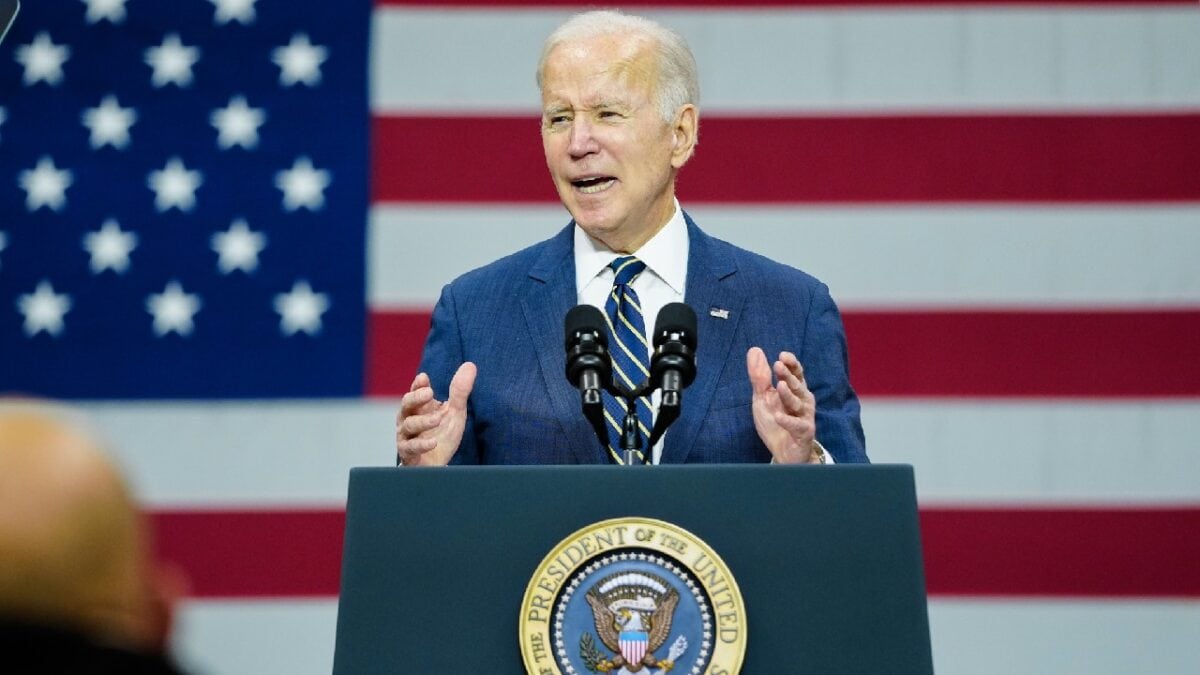 We should know Biden’s intentions soon. But if he does run, don’t expect him to face a primary challenge.