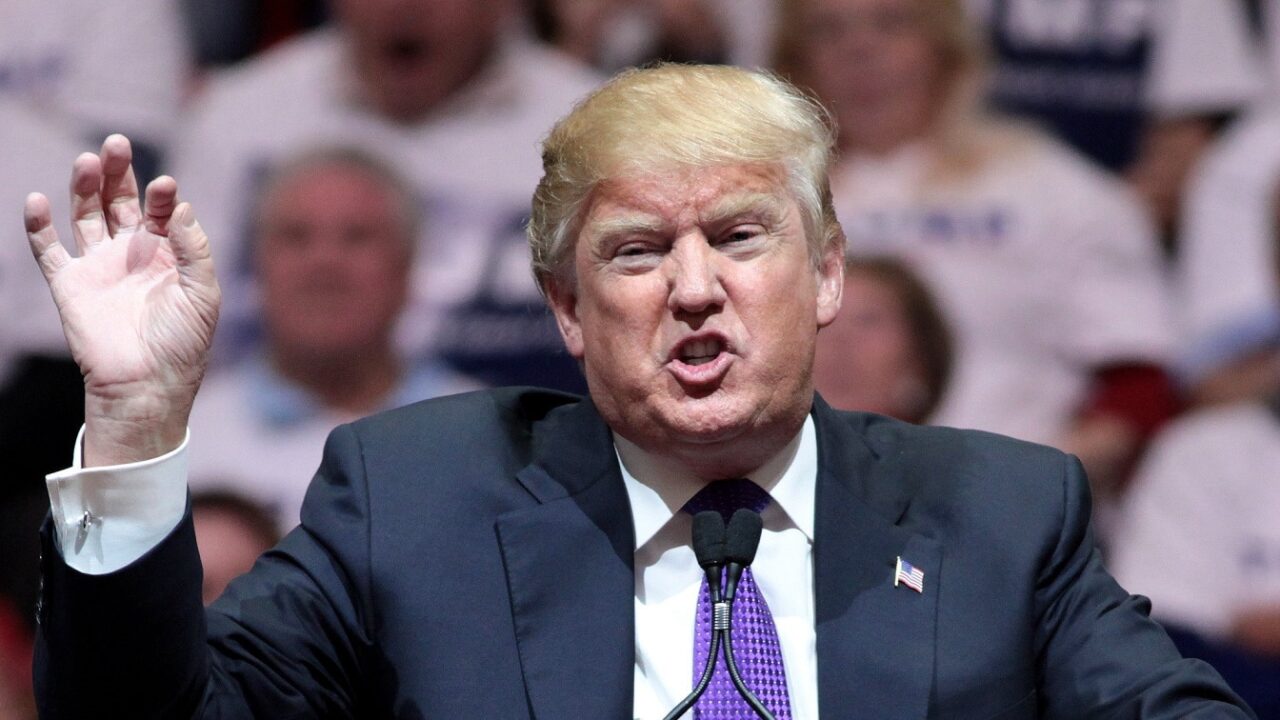 The midterm elections represented a potential turning point in Republican politics. Former President Donald Trump, the de facto leader of the GOP since 2016, was shellacked, so to speak. Trump endorsees fared poorly, coast to coast. So poorly that many Republicans are openly claiming that Trump’s influence benefited Democratic candidates. Accordingly, Trump’s stock is at an all-time low, his vulnerability to a challenger never more pronounced.

Many Republicans are looking past Trump, for a new presidential candidate. He may have a contested primary.

Ron DeSantis: Will he Challenge Trump?

Florida Governor Ron DeSantis is the clear frontrunner in the race to dethrone Trump.

Republicans have eaten it up; DeSantis has positioned himself as a serious presidential candidate.

But let’s look beyond DeSantis. Is there anyone else?

What About Mike Pence?

Former Vice President Mike Pence is at the top of the list.

Pence, thanks to his tenure as VP, has White House experience and national-level name recognition. He has also made a name for himself as a Trump alternative. After years as a Trump lackey and sycophant, Pence finally divorced himself from Trump after the January 6th riots, when Pence denounced Trump’s behavior.

Pence is also well positioned as a Heartlander (he’s from Indiana), and, especially, as a hardcore Christian. The Evangelical Right still represents a substantial portion of the right-wing constituency; evangelical votes are valuable, and Pence has the credentials to earn the evangelical vote.

Look for Pence to be on the shortlist to succeed Trump.

What About Ted Cruz?

In 2016, he was one of the favorites to earn the GOP ticket. He’s still one of the most recognizable figures in the Republican Party. But Cruz’s capitulation to Trump in 2016 – after Trump viciously disrespected Cruz’s wife, has left Cruz with a strange sort of vibe.

And Cruz’s little trip to Cancun, taken while Texas was freezing over and millions of Cruz’s constituents were without heat or power, didn’t play too well either.

Cruz has always suffered from a likeability problem – which his newish beard seems designed to counter – which persists still.

Cruz, while still a prominent figure, will have a tough time nabbing a nomination from either Trump or DeSantis.

What About Lindsay Graham?

Graham has been a prominent GOP figure for years. But how Graham achieves and maintains his prominence is why his ceiling likely does not extend beyond his current station: Graham is a beta.

He latches on to the alpha, bends the knee, and rides the coattails. He did it with John McCain when McCain was at the top of the GOP ticket. Graham did it with Trump, too. With Trump, Graham’s reversal from criticizing Trump to acting as Trump’s chief defender was whiplash-inducing.

And Graham’s latest quip about outlawing abortion after 15 weeks wasn’t a big hit, even amongst right-wingers. Graham won’t be able to get past Trump or DeSantis.