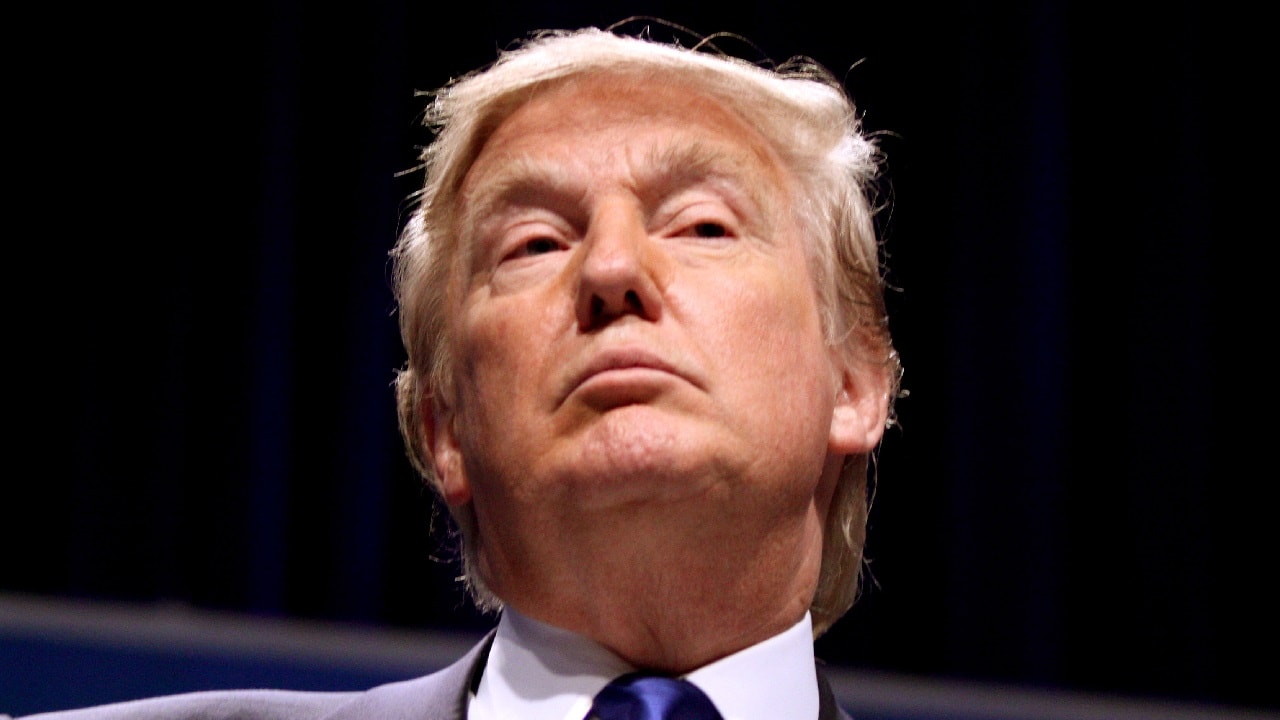 A new poll just released shows that despite what seems like countless problems, Donald Trump still dominates the GOP heading into the 2024 GOP primary.

But, of course, we have no idea if this will last, and with no one else in the field, well, we can only speculate on how things will shake out for Republican Party.

According to Morning Consult, “[J]ust over a year out from the Republican Party’s first presidential nominating contest, Trump remains the front-runner in a hypothetical crowded field, backed by 48% of potential Republican primary voters.

Florida Gov. Ron DeSantis, who is expected to launch a campaign after his state’s legislative session ends in May, is backed by 31% of the potential GOP electorate.”

Morning Consult also had a little more data to share as well: “Trump’s Favorability Rating Is Improving: After several weeks of trailing DeSantis’ popularity level among the prospective 2024 primary electorate, Trump is closing the gap.

The latest survey found 77% of potential primary voters hold favorable views of the former president, higher than any other potential candidate in the mix.

Donald Trump Heading to a Win?

What this means is hard to say, and likely means nothing for a very simple reason: the first GOP primaries are a long time out.

As one former Donald Trump White House staffer told me this morning: “Polls like this are totally meaningless and worth nothing even a few weeks from now to be very honest and candid. Remember back in 2012; we were all talking about Rick Perry as being the next president? The bottom line is until we get close to the primaries, this is all just something to watch and learn from. Stay tuned, I guess.”

I do know one thing; it will be a lot of fun to watch for sure.