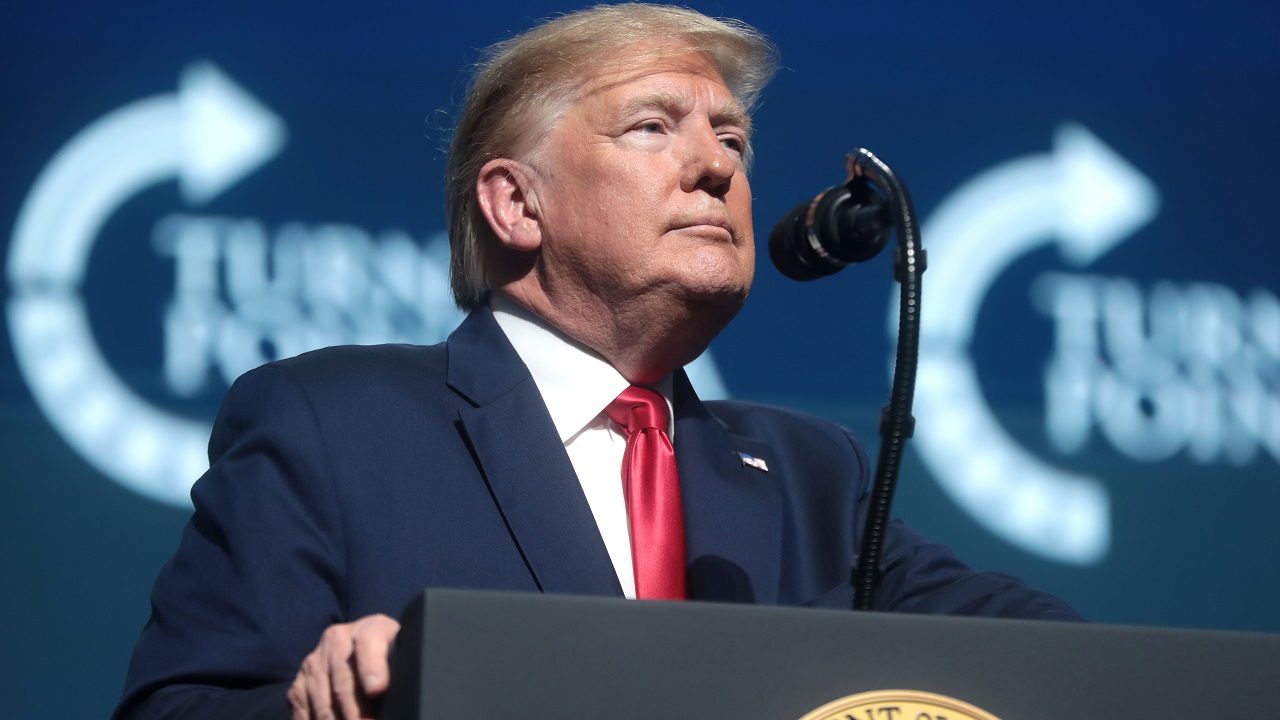 While Trump’s stock is at an all-time low after his endorsees were obliterated during the 2022 midterm election, Trump is still a formidable figure, perhaps the preeminent figure, in the Republican Party.

Let’s take a look at the platform Trump may run on now that he is a declared candidate:

One of the reasons Donald Trump has been successful as a politician is that he has a little something for the entire right wing.

For the MAGA-crowd, the red-blooded types, Trump’s vitriolic rhetoric and anti-establishment vibe resonate.

The MAGA-crowd likes Trump because he gives them a voice in Washington.

Trump will run on a platform tailored to his red-blooded base, loaded with rhetoric about election steals and “draining The Swamp” and “locking her up.”

All that divisive nonsense – essentially, a distorted, perverted version of populism that Trump has perfected.

The truth is Donald Trump was incredibly talented at tapping into the righteous anger and resentment that has been mounting in middle-class Americans for decades.

Unfortunately, for those people, those disenfranchised, Trump is a false prophet, interested in the middle class only so far as they represent a voting bloc; their day-to-day interests mean nothing to Trump. He is, after all, in many ways a mainstream Republican.

Trump Will Have Something for Everyone in the GOP

As I said, Trump has been successful as a politician because he has a little something for the entire right wing.

For mainstream right-wingers, Trump is acceptable, despite his brashness, lack of decorum, his abuse of standard procedure.

Why? Because, for the most part, Donald Trump advocates for mainstream conservative interest: He’s corporate-friendly. He wants to lower tax rates for corporations and citizens alike. He believes in tough justice. He speaks in hawkish tones regarding foreign policy. He’s a billionaire real estate mogul.

He is, really, at the end of the day, once you get past the marketing, a standard conservative. And the meat of Trump’s 2024 platform will be standard Republican fare.

Trump will tailor his conservative-approved platform for the moment; namely, he’ll hit hard on inflation, blaming Democrats and Biden.

He’ll point out that inflation is at a forty-year high. He’ll flash his business credentials as the guy to fix inflation.

He’ll point to gas prices, which have reached as high as $6 per gallon, again blaming Democrats and Biden. He’ll be light on policy proposals to tackle inflation or gas prices, but he’ll center these issues nonetheless.

Despite Trump’s tendency to talk tough on foreign policy, especially concerning North Korea, Iran, and terrorists generally, Donald Trump will likely align with Republicans who want to scale back US aid to Ukraine.

If Trump does advocate for the scaling back of aid to Ukraine, he’ll face renewed charges of being soft on Russia, perhaps even being Putin’s blackmailed puppet. These charges are of course, ridiculous, but they’ll resurface with vigor if he parrots Republicans like Kevin McCarthy and Rand Paul. They believe the US is recklessly spending on Ukraine aid in a manner that exacerbates the conflict and degrades US security. Regardless, expect Trump to push for reduced aid to Ukraine.

Trump will also, like seemingly every Republican, hit hard on crime and immigration. Crime rates have been rising. Trump will blame rising crime rates on the Radical Left and their Defund the Police movement. He’ll advocate for robust police forces and renewed funding.

Concerning immigration, Trump will keep doing what he was doing, which wasn’t all that different from what Obama did, or Biden – who has renewed the construction of Trump’s border wall – is doing. 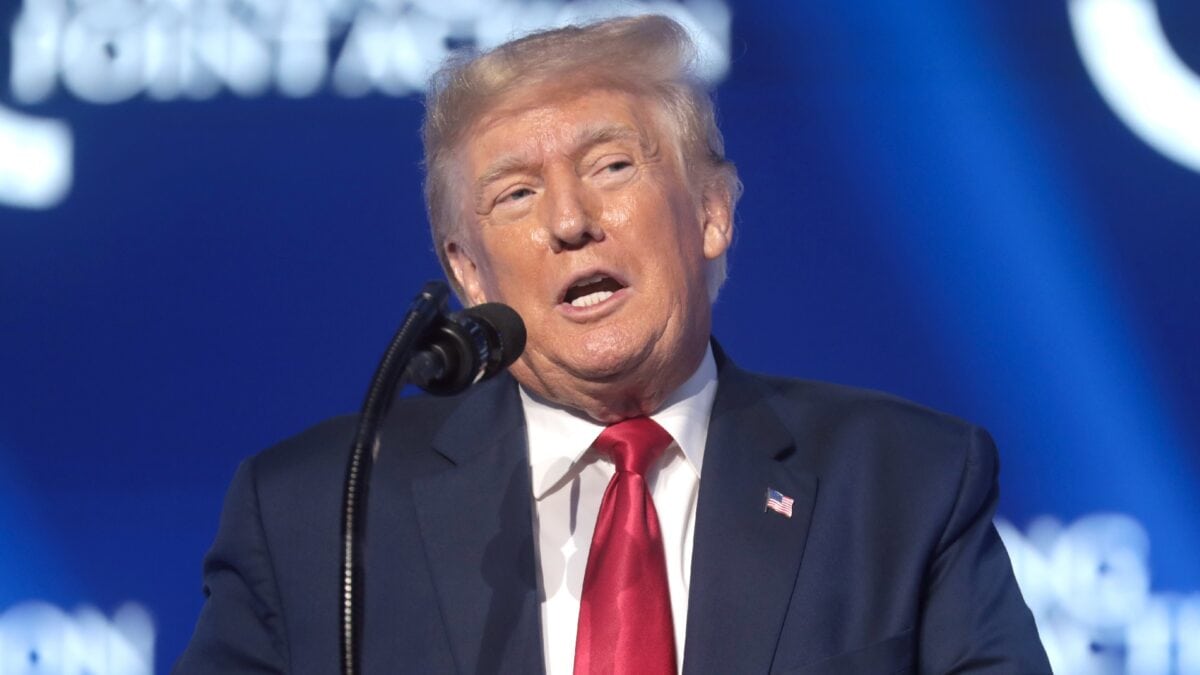 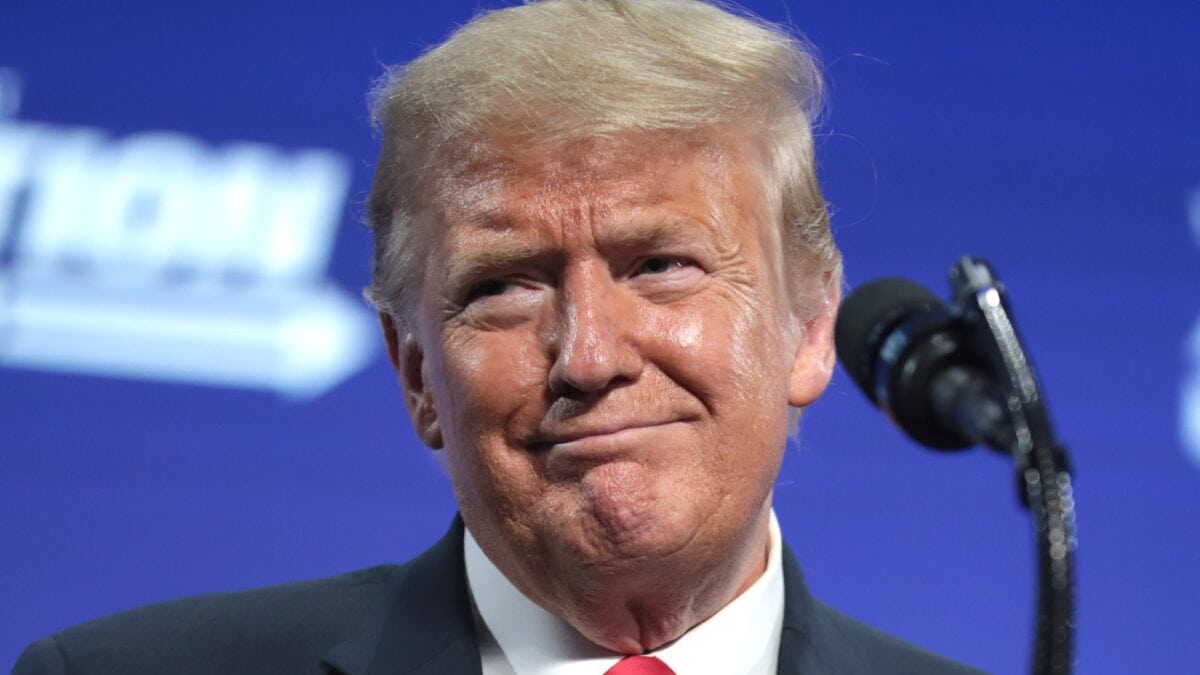 President of the United States Donald Trump speaking with supporters at an “An Address to Young Americans” event hosted by Students for Trump and Turning Point Action at Dream City Church in Phoenix, Arizona. 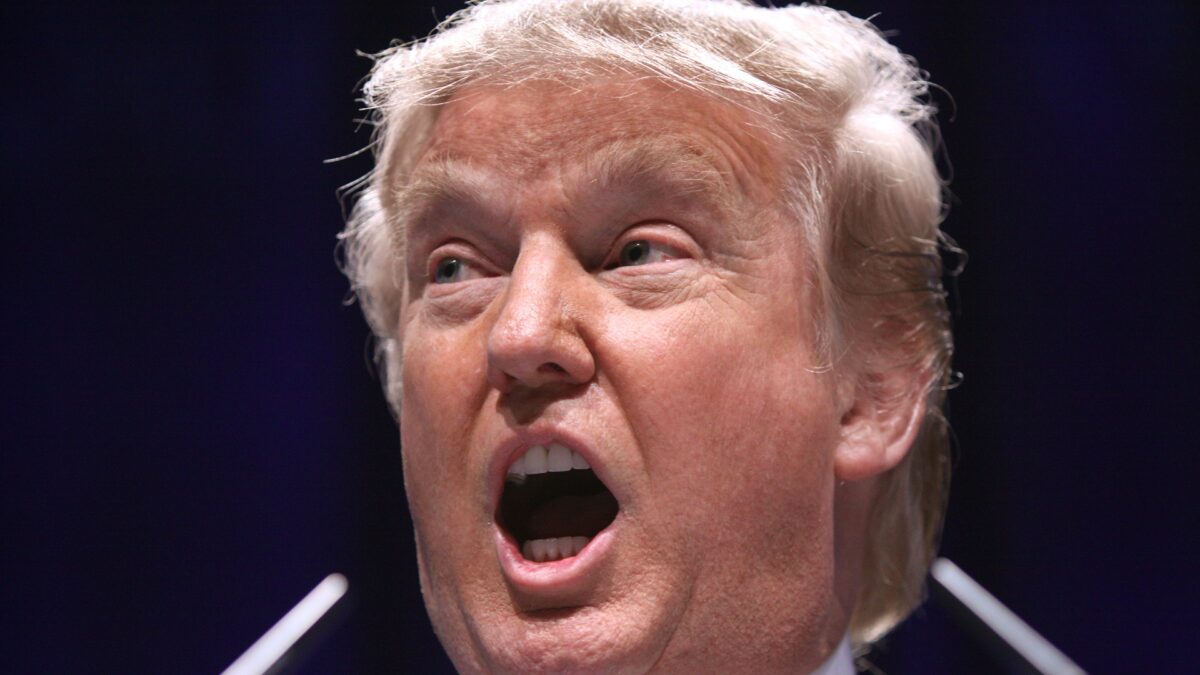 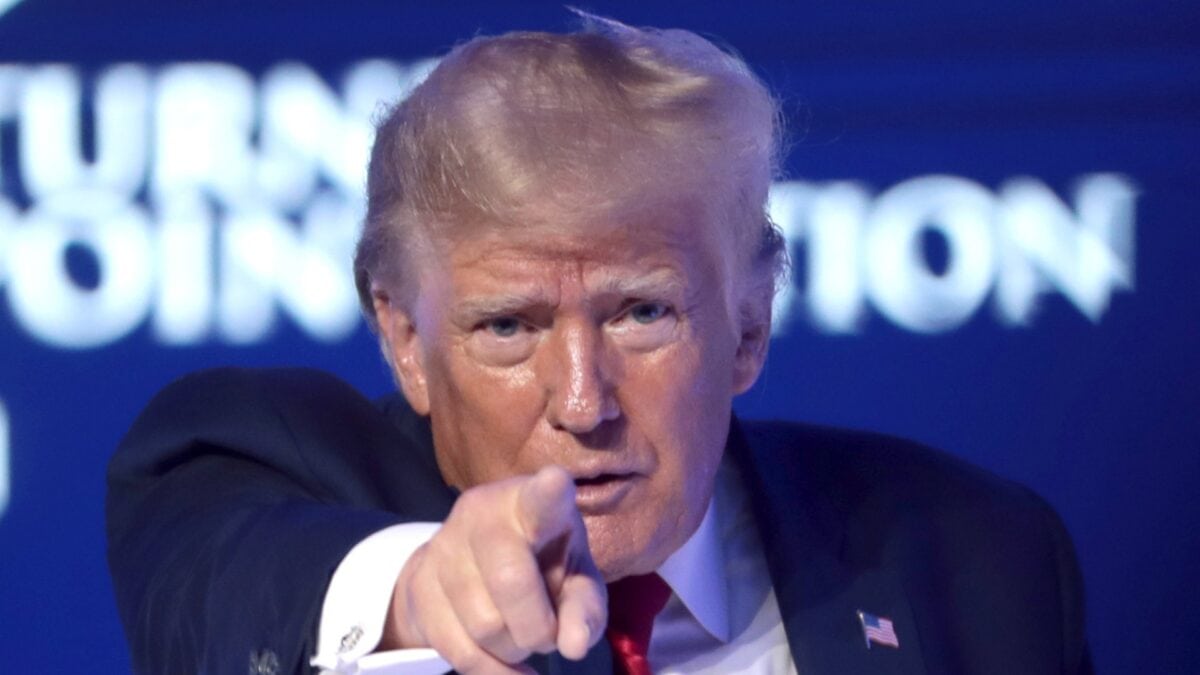 Donald Trump will be called xenophobic for his immigration policies, but he’ll likely make them central to his campaign as the immigration themes worked well for him in 2016.