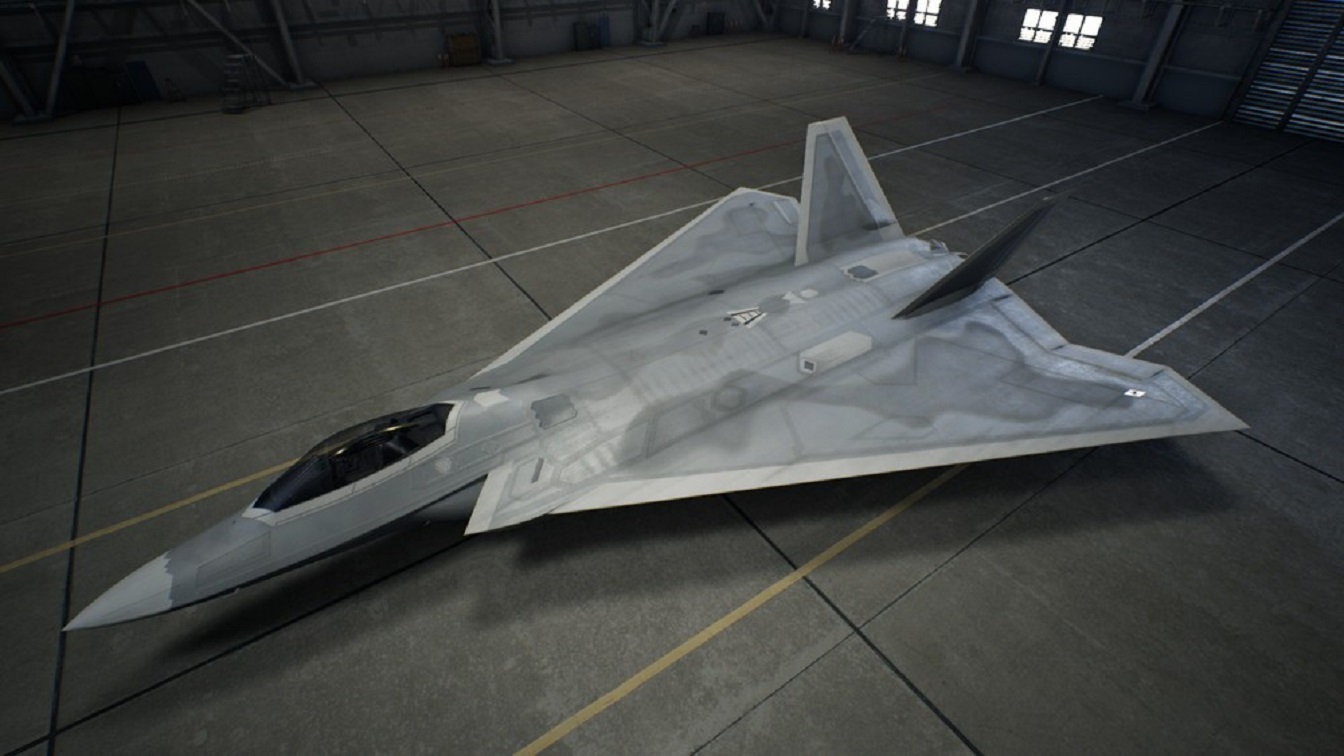 FB-22 – How the F-22 Could Have Flown as a Bomber from an  Aircraft Carrier – Explained: Since its inception, the Lockheed-Martin F-22 “Raptor” has exceeded every near-peer airframe.

As the planet’s premier operational jet – combining stealth, supercruise, supermaneuverability, and sensor fusion in a single airframe – the Raptor remains one of the U.S. platforms that rival militaries fear the most.

However, there is one thing the world’s most capable air-superiority stealth fighter cannot do: fly from a carrier.

Catching Up to the Soviets

The single-seat, twin-engine tactical fighter jet entered service with the U.S. Air Force in 2005, following a lengthy and expensive production process. As the product of the U.S. Air Force’s Advanced Tactical Fighter program, the Raptor was intended to outperform advanced Soviet fighters including the Sukhoi Su-27 and Mikoyan MiG-29. At this point of the Cold War, the Air Force determined that its current capabilities might be at a “mission deficiency” in the near future if a superior fighter was not in the works.

Some of the Raptor’s cutting-edge capabilities include its smaller radar cross-section, which enables the airframe to fly undetected. In fact, the F-22’s cross section is about five to ten times less observable than the F-35 Joint Strike Fighter. Additionally, the fighter is equipped with twin thrust-vectoring F119 turbofan engines, which give its pilot unparalleled advantages in dog fights. The fighter’s larger frame also features three internal weapons bays.

The Raptor’s formidable potential convinced Congress to pressure the U.S. Navy to consider adopting a sweep-wing version of the new jet under the Naval Advanced Tactical Fighter (NATF) program. As detailed by Sandboxx Media, “In return for the Navy considering the NATF as a potentially lower-cost alternative to developing their own replacement carrier-based fighter, the U.S. Air Force agreed to evaluate a modified version of the carrier-based stealth bomber being developed under the Navy’s Advanced Tactical Aircraft (ATA) program as a replacement for their own aging F-111.”

This collaborative approach would eventually beget joint combat aircraft programs across the U.S. Navy, Marine Corps, and Air Force that would result in the F-35 Joint Strike Fighter program.

However, by 1991, the plan to incorporate a carrier-compatible FB-22 was dropped primarily for technical and budgetary reasons. Turning the Raptor into a bomber would significantly impact the airframe’s payload and range. Defense expert Sebastian Roblin explained in the past why the F-22’s limited combat radius would have been detrimental to bomber operations. The Raptor’s combat radius of 600 miles “is not nearly far enough for a deep penetrating bomber that cannot rely on tanker planes to tag along into hostile airspace.”

FB-22 Bomber: It Would Have Been Remarkable, But Costly

Additionally, the Raptor can only carry four Small Diameter Bombs within its internal weapons bay. Any more munitions positioned on the wings of the airframe would diminish the Raptor’s stealth. Engineers also grappled with how to incorporate a sweep-wing design, similar to the F-14 Tomcat, into the FB-22. Sweep-wings are extremely expensive to maintain, and integrating this design into the airframe would compromise its stealth.

While an FB-22 carrier-capable bomber would have been truly remarkable, it probably would not have altered the overall abilities of the U.S. military’s current carrier platforms. Plus, the Air Force had only purchased 187 F-22 airframes by 2009 – hundreds fewer than the original projection. America’s shift to the Global War on Terror, and the continuing development of cheaper, comparable platforms, kept the Raptors in short supply. Today, the Air Force is seeking to retire its fleet of older-model F-22 fighters, due to the platform’s expensive upkeep and diminishing value. Congress is working to stop the Air Force from taking such action.

Despite the limited number of airframes available and working, the F-22 Raptor still deters U.S. adversaries. If the FB-22 was developed under the NAFT program, the bomber would probably be experiencing the same growing pains as its sister platform today. 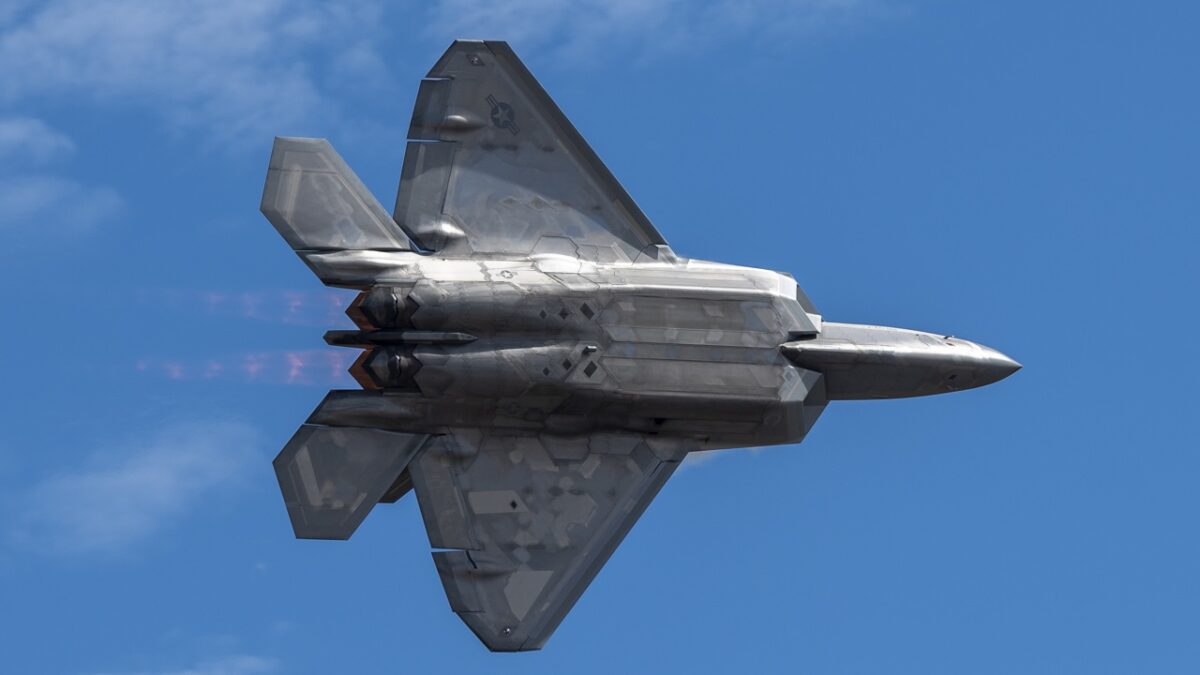 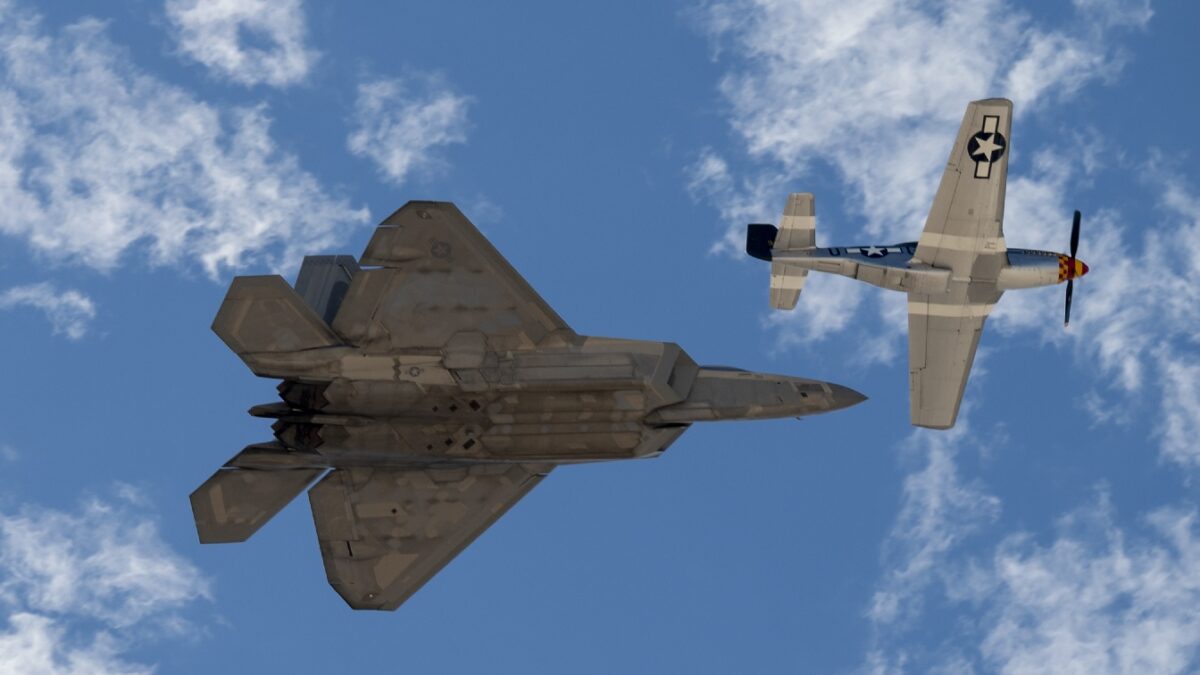 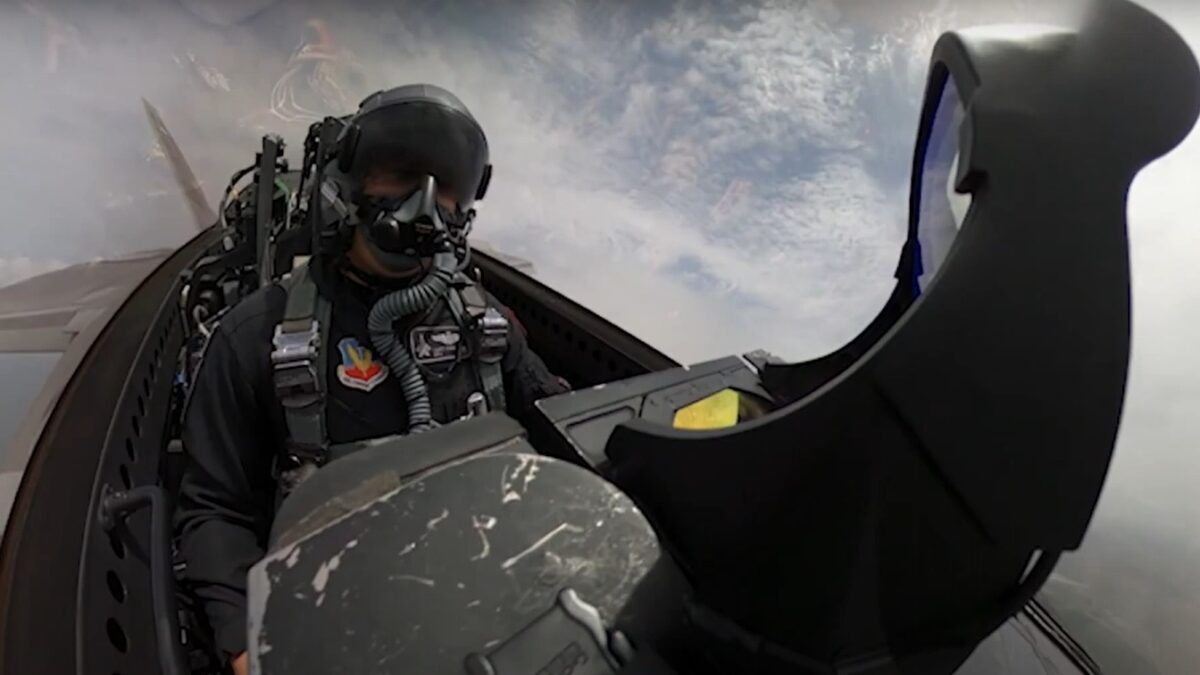 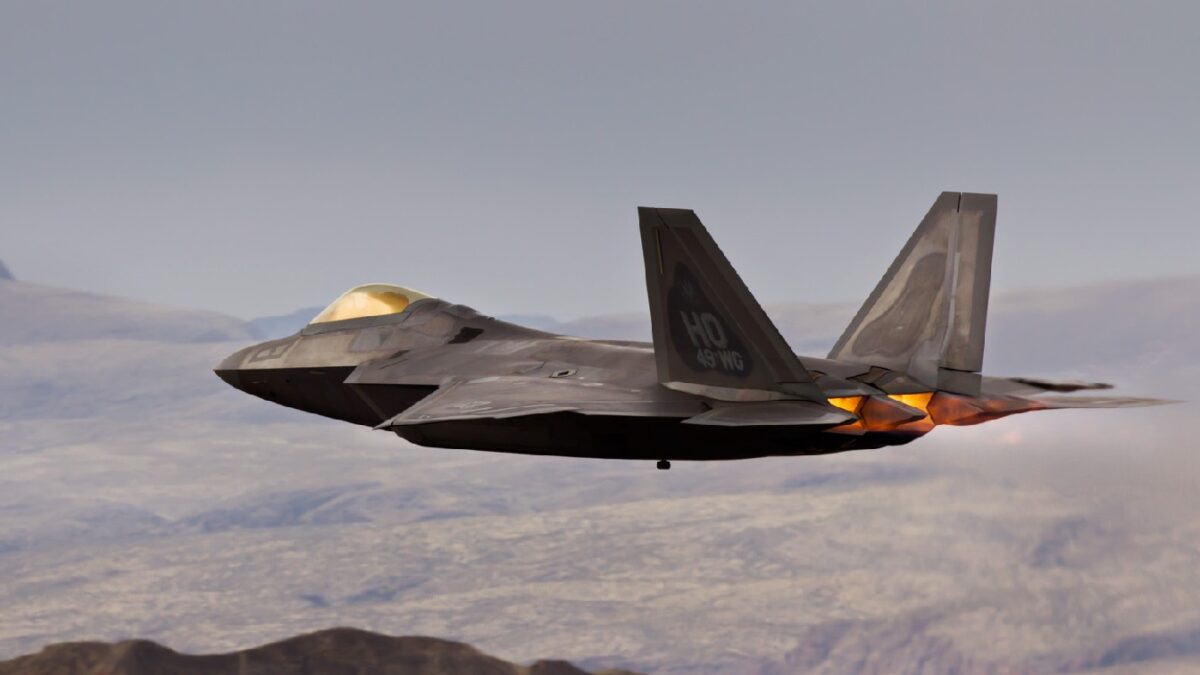