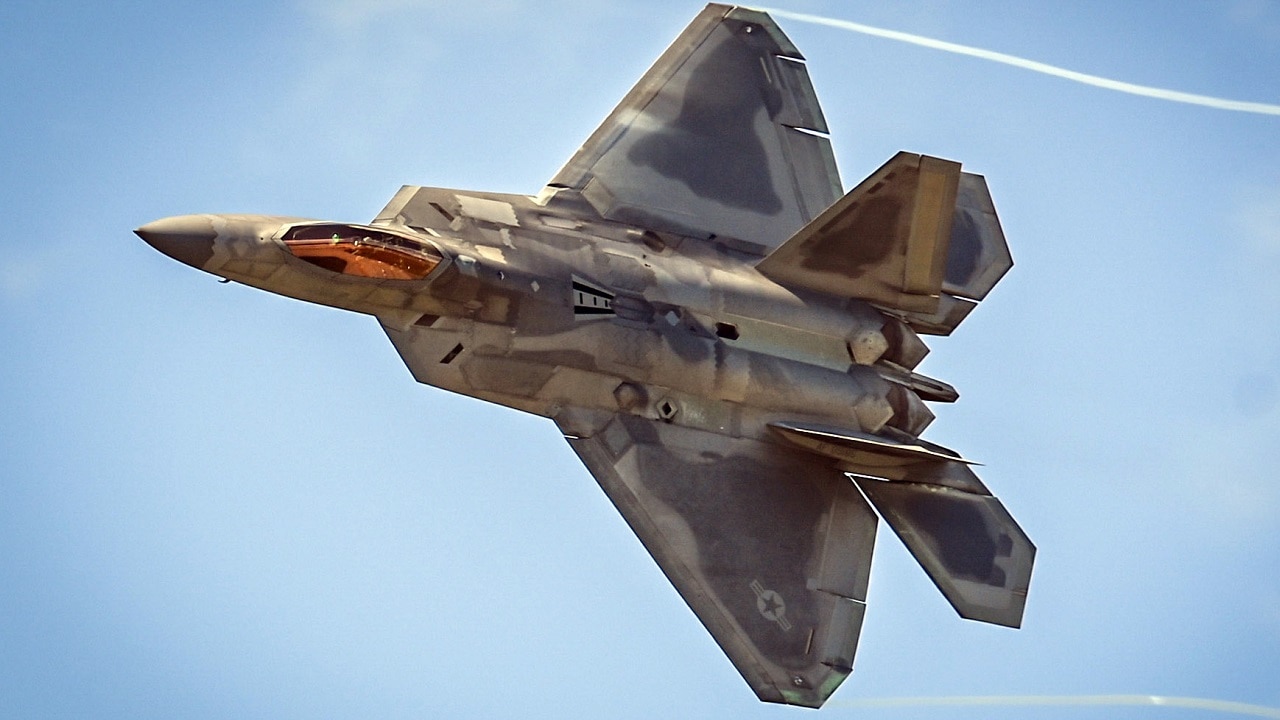 The F-22 Didn’t Look Too Superior Against the Eurofighter Typhoon – The United States Air Force proudly describes the Lockheed Martin F-22 Raptor as having a “combination of stealth, supercruise, maneuverability, and integrated avionics, coupled with improved supportability,” and that it “represents an exponential leap in warfighting capabilities.

By most accounts, the F-22 is the most capable air superiority fighter developed to date.

F-22 vs. Eurofighter: What Happened?

Yet, it didn’t seem so superior when it made its debut at the international Red Flag Alaska training exercise in June 2012.

Despite having spent $80 billion to develop the Raptor, it was found that in modern long-range air combat, it was “evenly matched” by cheaper, foreign jets when it came to “old-school dogfighting.”

As ABC News reported at the time, the F-22 appeared to lose its pricey advantages over a friendly rival, the Eurofighter Typhoon, flown in this case by German airmen.

TheAviationist offered an even more harsh assessment, suggesting that when the Typhoon flew without external fuel tanks, in the WVR (Within Visual Range) arena, the Eurofighter did not only hold its own but actually proved to be the superior fighter.

One issue was that the F-22 would tend to lose too much energy when using thrust vectoring (TV), which is useful to enable a rapid direction change without losing sight of the adversary.

The United States Air Force noted that the planes flew some 80 missions and that the Raptor had a “very high mission success rate.”

Yet, it was still in the close-range, one-on-one combat where the F-22 appeared to lose its pricey advantages.

“We expected to perform less with the Eurofighter but we didn’t,” German air officer Marc Grune said, according to a 2012 report from Combat Aircraft Monthly. “We were evenly matched. They didn’t expect us to turn so aggressively.”

The same report noted that the Luftwaffe pilots found the F-22’s capabilities to be “overwhelming” when it came to modern, long-range combat as the stealth fighter is designed to engage multiple enemies well beyond the pilot’s natural field of vision. In fact, even when the German pilots did “everything right,” they couldn’t get within 20 miles of the fifth-generation stealth fighter.

In other words, if you can’t see the F-22 in a combat situation, you’re not likely to get a chance.

“The F-22 is conceived and employed as part of an integrated force that provides offensive capabilities that make close engagements far less likely while retaining the ability to handle close engagements in tandem with other fighters,” a spokesperson for the Air Force, Lt. Col. Tadd Sholtis, told ABC News, further suggesting that one-on-one combat is just one of many ways to evaluate an aircraft’s capabilities.

It is also worth noting the words of wisdom from the fictional Pete “Maverick” Mitchell: “It’s not the plane. It’s the pilot.”