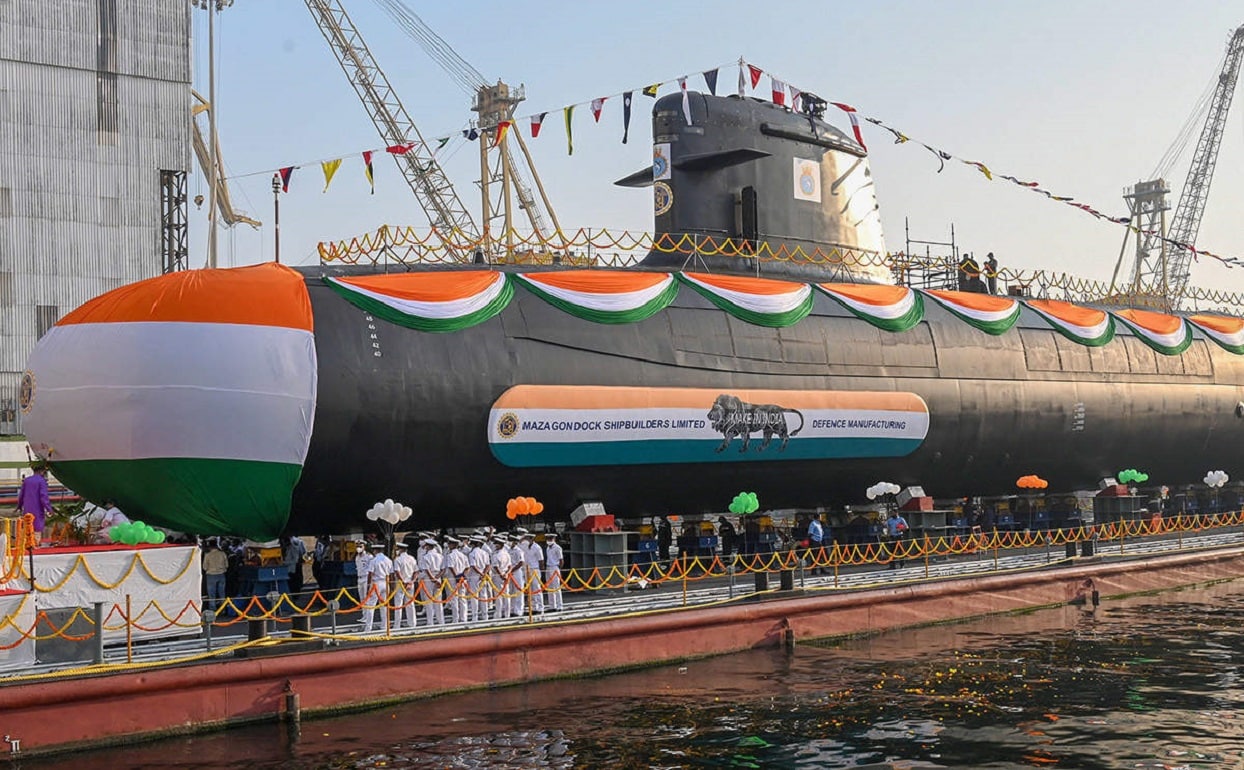 A Nuclear Submarine in India Was Almost Sunk Because Someone Left the Hatch Open – Going to sea has never been without risks. For those in military uniform the dangers are compounded, and it has always taken a special breed of men and women willing to head out over the horizon. Countless sailors have lost their lives due to the dangers of the sea – but in a few cases, it was due to stupid mistakes.

This has included collisions and some dozen U.S. Navy ships have been seriously damaged due to such accidents. USS Enterprise (CVN-65) suffered serious damage when she struck a portion of the 13-mile-long Bishop Rock that damaged its hull in November 1985.

Other times it is simply the case of poor planning or design and as a result some vessels barely made it out to sea on their maiden voyages. That was certainly the case with the Vasa, described as the most high-tech warship when it was built in the 17th century. The Swedish warship sank within just twenty minutes of setting sail after a gust of wind capsized the majestic vessel – likely due to the heavy cannons on her gun deck.

Some other naval accidents were the result of “human error” of the most extreme kind. At the end of the Second World War, a German Type VIIC submarine nearly sank on its maiden voyage because the boat’s new deepwater high-pressure toilet was used “improperly,” reportedly by the captain no less! Sea water flooded the boat’s batteries, which caused them to generate chlorine gas, which forced the U-1206 to surface. The crew then scuttled the submarine after it was bombed by British patrols. Three men drowned in the heavy seas.

Perhaps the most embarrassing mishap in military maritime history is what happened to INS Arihant, India’s first nuclear-powered ballistic missile submarine when it began its deployment in 2017.

The then-brand new $2.9 billion submarine was left completely inoperative for nearly a year simply because a hatch was left open, which allowed seawater to rush in, almost sinking the boat in the process.

The nuclear submarine was the first of an expected five in class, designed and constructed as part of the Indian Navy’s Advanced Technology Vessel project. The Arihant was designed with four launch tubes that could carry a dozen K-15 short-range missiles or K-4 intermediate-range nuclear missiles. While the sub’s weapons and capabilities were advanced, the training of the crew certainly wasn’t.

In addition, the Arihant faced a number of problems during her development and manufacture, and that included delays in its construction and notably major differences between the Russian-supplied design and the indigenous fabrication. Those were all minor of course compared to the damage that occurred from human error.

When the hatch was left open, not only did the propulsion compartments fill with seawater, but there was substantial damage to the pipes that ran through the submarine. Given how corrosive seawater can be to the various pipes, including those that carry pressurized water coolant to and from the ship’s eighty-three-megawatt nuclear reactor, all had to be cut out and replaced. The six-thousand-ton INS Arihant remained out of service at the docks while the water was pumped out, and the pipes replaced. The entire process took ten months.

India had attempted to conceal the mishap, without much success. INS Arihant’s absence was first noted in the Doklam border standoff with China in the summer of 2017. At the time, the Indian military only confirmed that the submarine had undergone repairs in early 2018. As naval mishaps go the Arihant may have been among the more embarrassing but at least it didn’t result in the loss of life.

Despite a rough start, the submarine has reportedly had a largely successful service history.