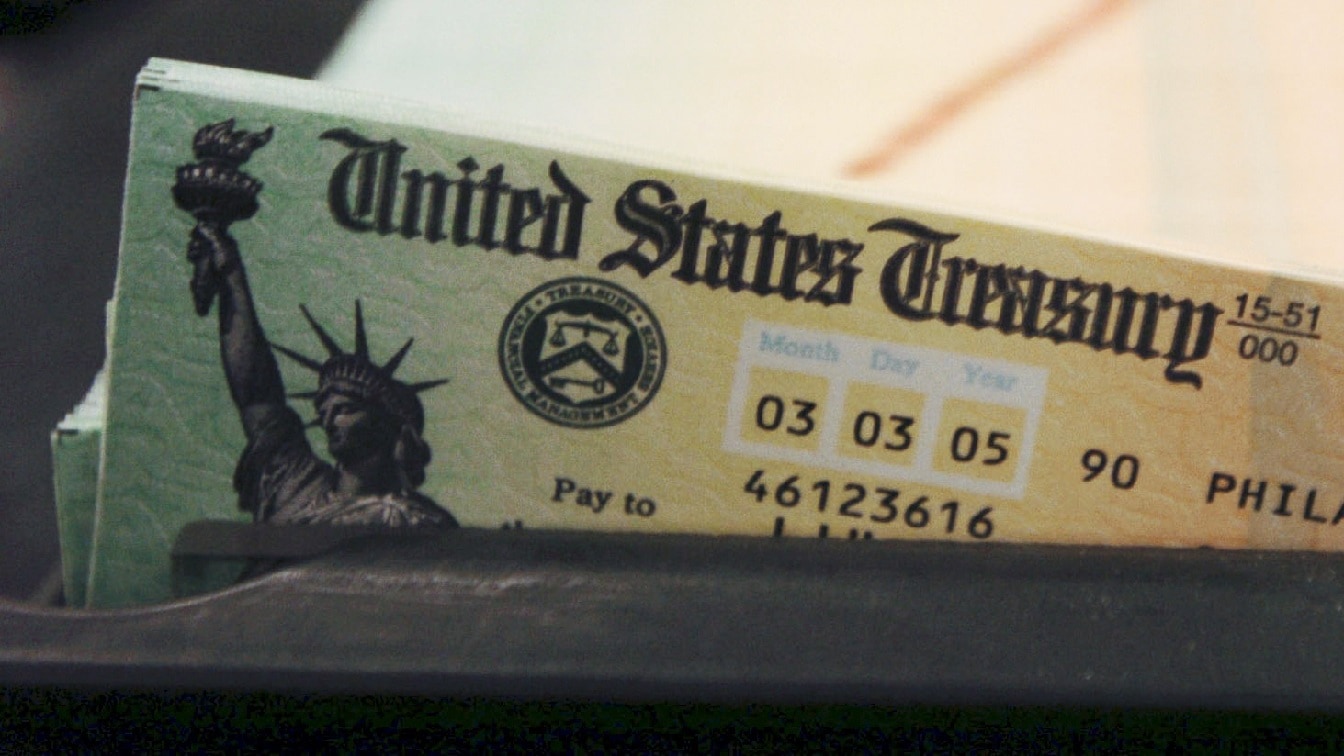 Democrats seek to make political hay out of possible Social Security and Medicare cuts: Social Security emerged as a political issue in the midterm elections last year in a way they hadn’t in quite a few years.

Several Republican candidates talked about the possible need to change how Social Security works. At the same time, Democrats made ads telling voters that they risked losing their Social Security if Republicans got control of Congress.

In the election, the Democrats did much better than expected, keeping the Senate and keeping House losses to a minimum. But Republicans did recapture control of the House of Representatives, and the idea of cutting entitlements — i.e., Social Security and Medicare — has come up again.

Rep. Michael Waltz (R-FL) this week appeared on Fox Business and discussed how Republicans plan to propose cutting federal spending. While Waltz agreed with Rep. Jim Jordan’s comments the same day that he favors stripping “woke” policies out of the military, although he opposed widespread defense cuts.

“We can work on re-prioritizing defense spending, but that’s really nibbling around the margins. If we really want to talk about the debt and spending, it’s the entitlements program, that’s 70 percent of our entire budget… if we want to talk about big reforms, I look forward to hearing that from those who are pushing towards a balanced budget.”

Ron Klain, the White House chief of staff, quote-tweeted the clip of Waltz saying that “they are going to try to cut Social Security and Medicare. It could not be clearer.”

Waltz is likely right that the only way for federal spending to receive significant cuts is to cut into entitlements. But such cuts are extremely unpopular politically and the sort of thing that just about every voter understands.

“Some Republicans are pushing back on the idea that balancing the budget would include cuts to Social Security and Medicare, just as many conservatives distanced themselves from a proposal by Sen. Rick Scott (R-Fla.) last year to put funding for those programs up for a vote every five years,” The Hill said in an analysis of the situation.

And while it’s likely that a budget showdown between House Republicans and the White House will take place later this year, with Republicans possibly demanding spending cuts in exchange for a debt ceiling increase. But this, also, presents a potential political danger for the GOP- and it may be difficult to pull off with such a slim majority.

Adding to the complications? Kevin McCarthy was elected to the Speakership of the House with such a slim majority that if he fails to deliver sufficient spending cuts, he could face the loss of his gavel.

“I can’t imagine a less persuasive case to the American people than, ‘Let me hollow out Medicare or I’ll set off an economic bomb that kills millions of jobs overnight,’” a Democratic strategy told The Hill, in reference to potential debt ceiling brinksmanship.

The White House, meanwhile, said it would not accept anything but a “clean” debt ceiling increase.

“I’ve been very clear on this. Congress is going to need to raise the debt limit without conditions. And it’s just that simple,” White House press secretary Karine Jean-Pierre said from the podium this week, as cited by The Hill. “Attempts to exploit the debt ceiling as leverage will not work. There will be no hostage-taking.”

Reuters looked on January 11 at how investors are “bracing” for a potential debt ceiling crisis.

“The difficulty McCarthy faced to win the speakership and the concessions he had to make … in the process highlight the tough road ahead for raising the debt ceiling,” Maria Vassalou, a co-chief investment officer of Multi-Asset Solutions at Goldman Sachs Asset Management, told Reuters.

Axios also reported this week that debt ceiling concerns “could be read this time.”

“The debt limit is going to be a problem,” Goldman Sachs economist Alec Phillips wrote in a note this week, as reported by Axios.