The Lockheed F-104 Starfighter came from a veritable blueblood of an aircraft family. That being Clarence “Kelly” Johnson and his legendary “Skunk Works” program. Among the many fabulous creations spewing from Mr. Johnson’s Skunk Works was the SR-71 Blackbird – still the world’s fastest air-breathing aircraft – and the WWII P-38 Lightning, which was used by America’s “ace of aces,” Major Richard Ira “Dick” Bong, to score all 40 of his air-to-air kills.

With a pedigree like that, you’d think the F-104, aka “the rocket with a man in it,” would have equally high-flying (bad pun intended) levels of success. But it didn’t quite work out that way.

Not a Total Failure, But…

The Starfighter made her maiden flight on March 4, 1954, and officially entered service on February 20, 1958. A total of 2,578 planes were built. Though it didn’t totally live up to expectations, the F-104 still made history. It was the first operational aircraft to sustain Mach 2 speed (1,534 miles per hour/2,469 kilometers per hour) in flight.

During the Vietnam War, the Starfighter served the U.S. fairly well from April 1965 to July 1967.  It flew a total of 5,000 sorties during the conflict, and North Vietnam’s pilots never challenged one in combat. Not all of the birds stayed in the air, however, 14 F-104Cs were lost in Southeast Asia – six to groundfire, four to non-combat causes, three to Soviet SA-2 surface-to-air missiles, and one to a Chinese Shenyang J-6 fighter while suffering a navigation systems failure near China’s Hainan Island.

However, the F-104 suffered from short-range, obsolete avionics, high landing speed, and until late 1967, an unreliable engine. All of these factors served to stunt the plane’s long-term growth potential. Besides the aforementioned “rocket with a man in it” label, as well as the nicknames of “Zipper” or “Zip,” the F-104 was also dubbed with the far more tragic sobriquets of “flying coffin” and “Widowmaker.” This was due to the fact that it suffered over 30 mishaps per 100,000 flight hours. As noted by Robert Farley in The National Interest, “Over 50% of F-104s in Canadian service were lost in crashes, over 30% in German.” The active-duty component of the U.S. Air Force would retire the bird in 1969, and the Air National Guard followed suit in 1975.

Despite the morbid reputation of this so-called “flying coffin,” it continued to serve in multiple foreign countries’ air forces well after the U.S.-owned Starfighters were retired, including NATO allies Canada, Germany, Turkey, the Netherlands, and Italy. For good measure, the “Zip” was also chosen by non-NATO allies such as Japan and Pakistan.

Regarding the post-WWII Luftwaffe in particular, the official Lockheed Martin website notes that upon joining NATO on May 9, 1955, then-West Germany needed a viable replacement for the outdated jet fighters on loan from the U.S. and Canada. “After German officials witnessed the flight of an aircraft already in production – the sleek, yet durable, Lockheed F-104 Starfighter – they instantly knew they had found the ideal plane.”

In fairness to the plane’s deathtrap reputation, “Lockheed would then launch specialized training programs funded entirely by the company to familiarize inexperienced German pilots with their new planes, drastically reducing the number of in-flight accidents.”

The Italians, for their part, kept their “Zippers” in service until 2005. But it was a non-Western nation, Pakistan, that notched the F-104’s first air-to-air kill. During the 1965 Indo-Pakistani War, on September 6, 1965, Pakistani Air Force Flight Lieutenant Aftab Alam Khan shot down an Indian Air Force Dassault Mystère IV and damaged another.

Stateside, military aviation museum buffs who wish to see a Starfighter in-person have a variety of venues to choose from. Exhibits include the Smithsonian National Air and Space Museum in Washington, DC, and the Wings Over the Rockies Museum in Denver, Colorado. Additional surviving aircraft are preserved at museums and airfields scattered across 17 different foreign countries. 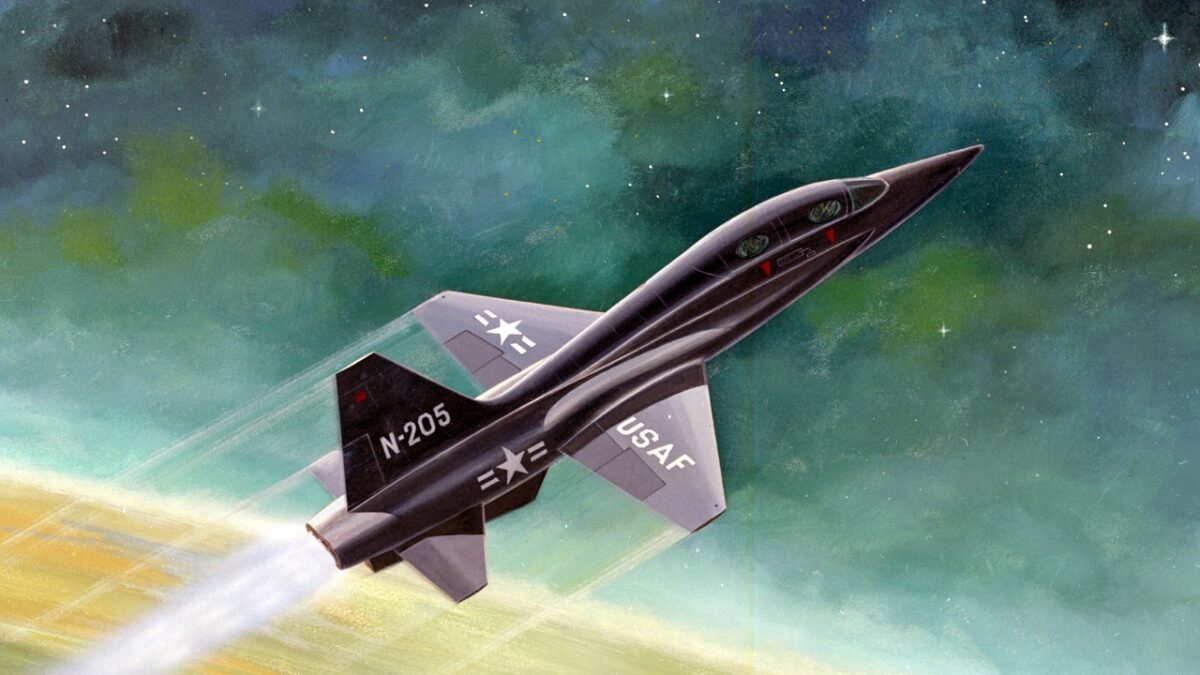 Numerous internal and external modifications were required to transform the F-104A into the NF-104A. 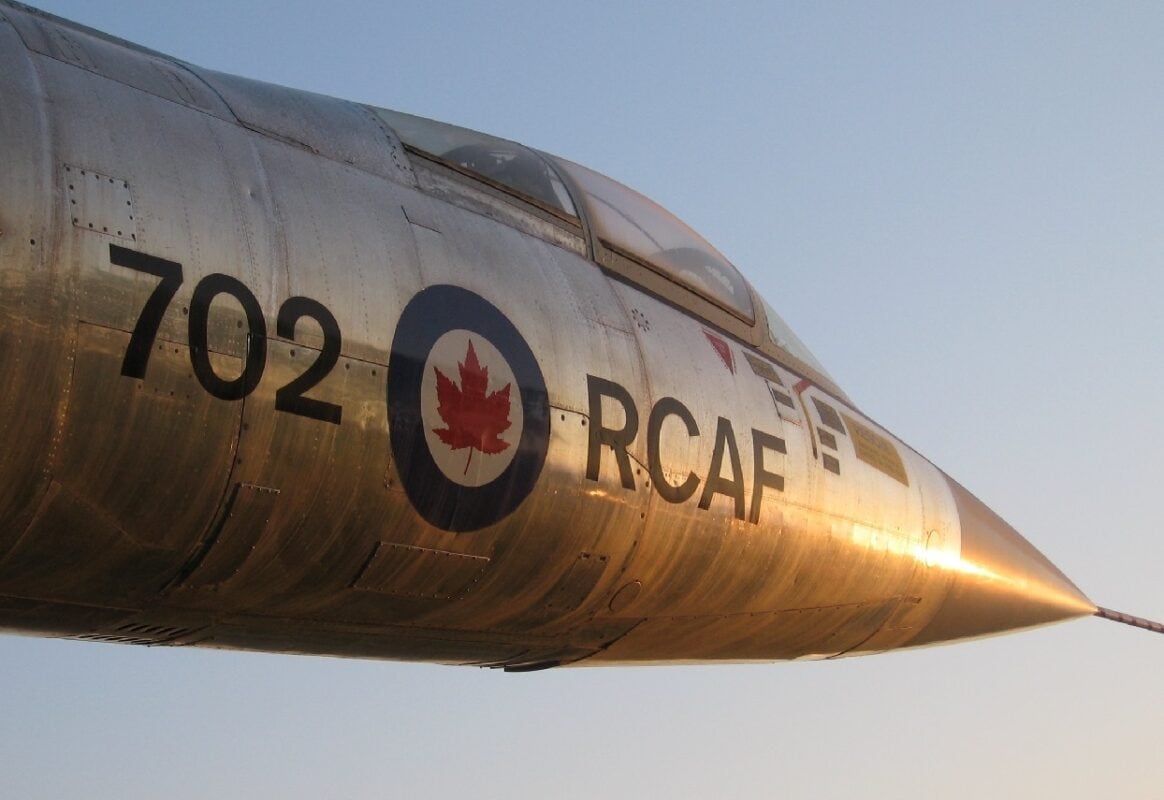