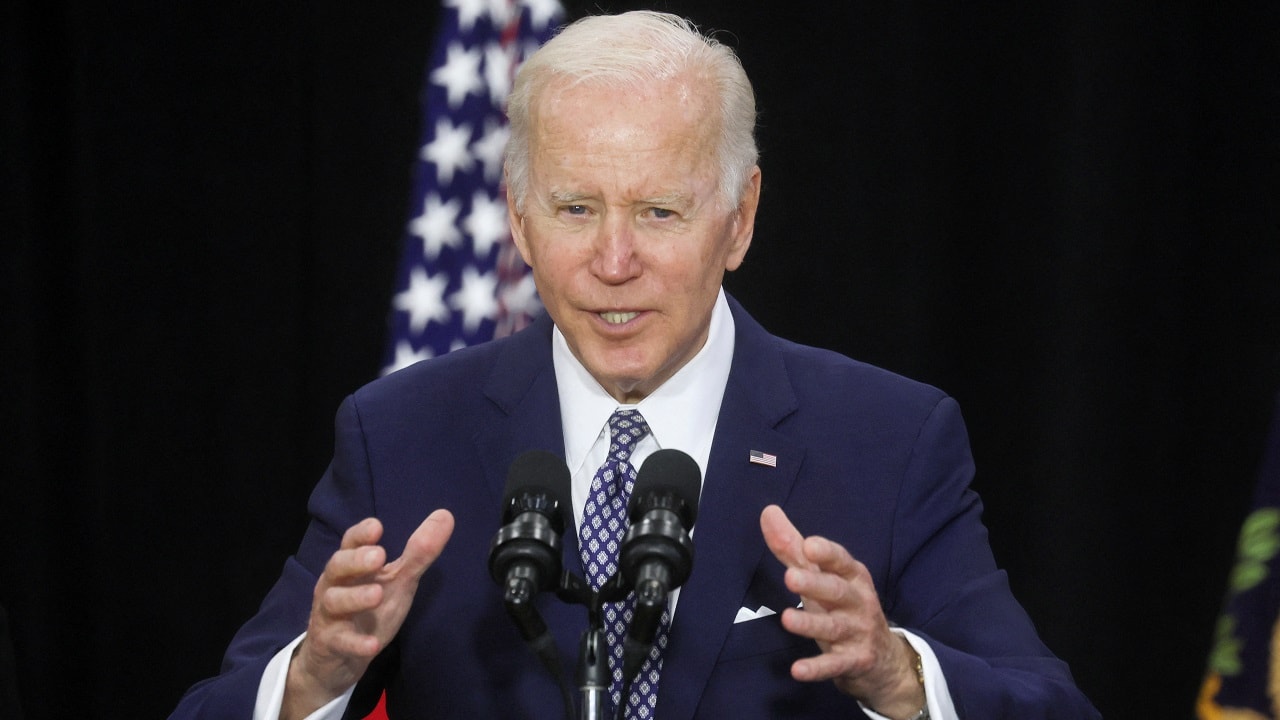 On the eve of the 2020 Presidential election, then-candidate Joe Biden spoke at a union hall in Pittsburgh and promised to be “the most pro-union president you’ve ever seen.”

Such lofty promises weren’t surprising, coming from Biden. Once again, the rehashing of the tired blue-collar Joe Biden myth begins.

One of the great and enduring myths of President Joe Biden is that he grew up a man of the people. Blue-collar Joe has always been part of his persona – he was the guy from Scranton, Penn. after all. Throughout his political career, Biden touted his blue collar roots like a badge of honor. He routinely speaks like the common man having a conversation after a hard day’s work on the assembly line, using go-to phrases including, “look, folks.”

His use of such casual words in his inauguration address was noted by The Washington Post, while CNN had previously caught on to Biden’s “overuse” of the word, which he used more than 30 times during a speed in Iowa in April 2019.

That folksy demeanor certainly resonated with voters, and certainly not only with the working man. In fact, according to exit polls, it was actually President Donald Trump, a billionaire businessman, who won over the most voters without a college degree. It was the college-educated professionals who helped get Blue Collar Joe to the White House.

Perhaps the average working man and woman saw what we should all see – Blue Collar Joe is an act and a bad one at that.

Biden did grow up in Scranton, but his family was never really “working class” and in fact, Biden’s father grew up better than most.

There are no stories of waiting in soup lines during the Great Depression, and in fact it seems that during the worst economic hardship in American history, the Biden family did alright for themselves.

It is true Joseph Biden Senior – President Biden’s father – did suffer a setback and the family lived with Biden’s maternal grandparents for a while.

The senior Biden also eventually became a used-car salesman and a successful one that that. By all accounts, the family lived a rather stable middle-class life that might have been closer to Ozzy and Harriet than The Honeymooners.

Like, for all of Biden’s bolster you’d think the family struggled to stay afloat.

It is because America loves to embrace this notion of a “Working Class Hero,” and we need to look no further than rock legend Bruce Springsteen, who was picked to be a spokesman for Jeep in time for a high profile Super Bowl commercial – quickly pulled after a DWI emerged.

“The Boss,” as he has been known throughout his career, is another working-class hero, except that’s also a lie. The American singer and songwriter has an estimated net worth of $500 million. Throughout his career he’s sung about the hard times’ American workers face, except the singer even admitted in a 2017 interview with Tom Hanks that Springsteen hasn’t done much hard work.

“The only honest work I’ve done in my entire life was at 14 or 15 when I was a lawn boy,” he told a crowd at the Beacon Theater during the 2017 Tribeca Film Festival according to a story from The New York Post. The Boss went on add that he painted houses and tarred roofs to buy his first guitar.

With all due respect, a lot of “college kids” probably work as hard every summer for tuition money.

Springsteen is just one of many “blue collar celebrities” – but while many left their former lives behind, it celebrities like Springsteen and Michael Moore who have made it part of their very entity. And in doing so they spread the message they know what the working man goes through, despite the fact that they live in mansions and fly on private jets.

But listen to the speeches of Biden, the songs of Springsteen, or any of Moore’s films and you’d think their upbringings were akin to a page out of Frank McCourt’s Angela’s Ashes. Yet, do any of us believe that Blue Collar Joe or the Boss scavenged the streets for coal to keep warm? While clearly, Moore didn’t miss too many meals growing up.

Based on his Joe from Scranton persona, we might have expected Biden’s high school days to be something out of Blackboard Jungle. Still, he actually attended Archmere Academy, a Roman Catholic college preparatory school.

Biden worked briefly as a public defender, but entered politics in 1970, and in 1972 was elected to the U.S. Senate. While that is actually quite impressive, it begs the question as to how Biden can possibly see himself as a man of the people.

He’s literally been in politics for more than 50 years and has done nothing else.

Somehow in that time serving the public, he also amassed a not-so-small fortune.

While significantly less than that of Springsteen or Moore, Biden’s net worth was estimated to be around $9 million.

A hefty sum of that money came from the proceeds of his book deals and speaking engagements – things few blue-collar guys get to do.

Biden, like Springsteen and Moore, is a working-class fraud. As noted by the turnout the blue-collar guys know it too. Yet, the story resonates with the rest of America.

As this reporter grew up in the middle class suburbs of Detroit in the 1970s and 1980s I know the guys whose parents worked on assembly lines. Some listened to Springsteen music – but few likely would have watched Moore’s films and would have preferred a superhero movie over one from a faux working-class hero.

Those guys (never folks) were blue-collar, but they were also middle class. Their families had lake cottages, they had campers and even today my blue-collar neighbors send their kids to college. They live the American dream. 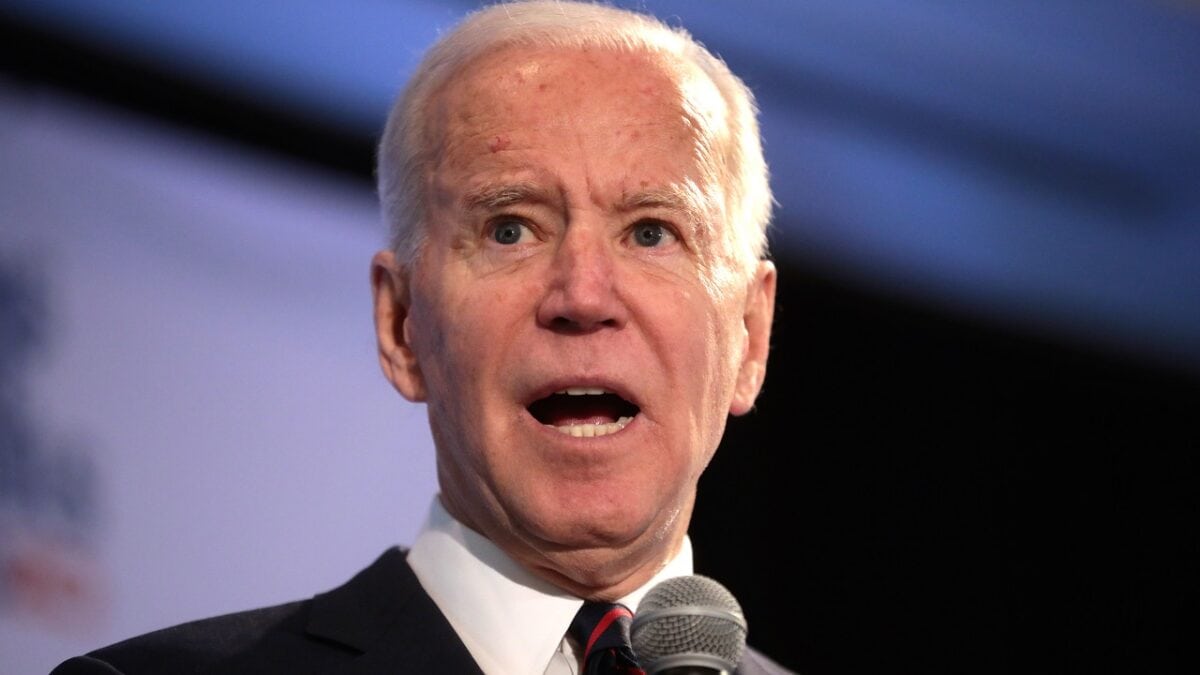 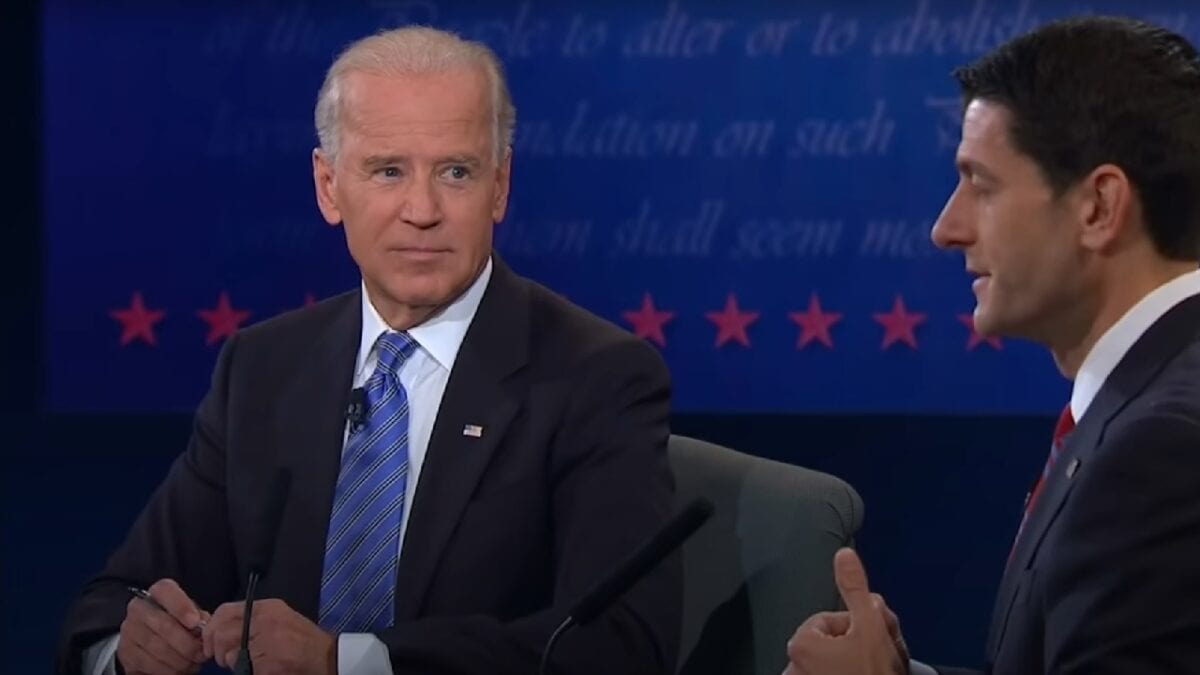 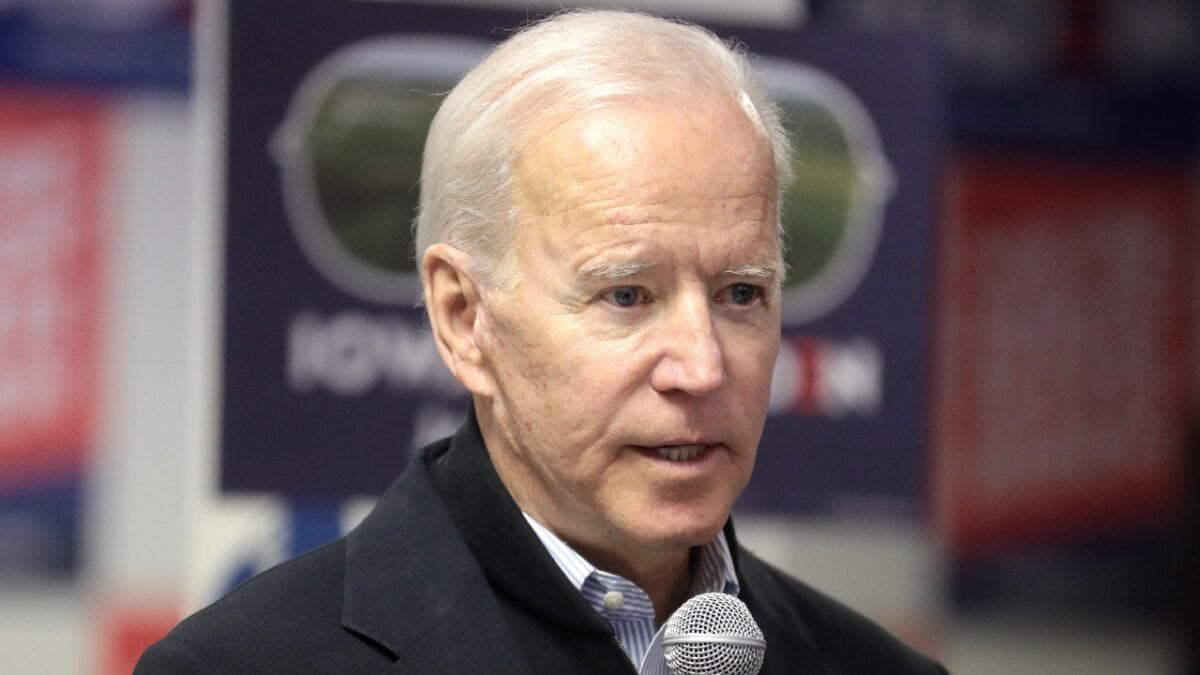 Former Vice President of the United States Joe Biden speaking with supporters at a phone bank at his presidential campaign office in Des Moines, Iowa. 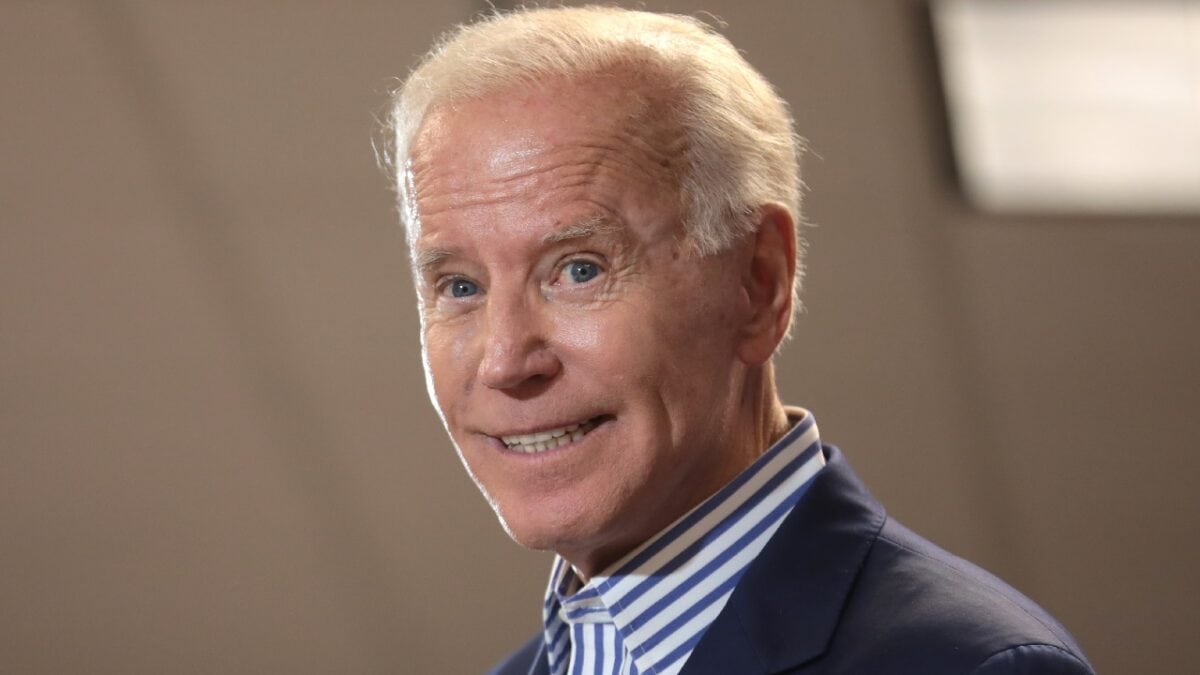 Former Vice President of the United States Joe Biden speaking with supporters at a town hall hosted by the Iowa Asian and Latino Coalition at Plumbers and Steamfitters Local 33 in Des Moines, Iowa.