Yes, the A-10 Warthog is an old plane that has legend status. And yet, there is one thing above all that U.S. military loves about this ‘flying tank’: one really big gun.

If you are the target of the A-10 Thunderbolt II, better known as the Warthog, you may hear a loud buzzing sound. That’s the 30mm cannon that brings death from above. This gun can rip a hole in a vehicle the size of a volleyball. It’s called the GAU-8/A rotary Gatling-style weapon. It’s perfect for strafing enemy armor. This tank plinker was designed to take out Soviet tanks during the Cold War and later deployed with great effect during Operation Desert Storm. It was used handily for close air support over the skies of Iraq and Afghanistan after 9/11.

Rate of Fire Is Impressive

The hydraulically-driven GAU-8/A Avenger Gatling-gun was designed by General Electric and is now overseen by General Dynamics Ordnance and Tactical Systems. It can fire at an unreal rate of 4,200 rounds per minute under the nose of an A-10. It’s also used on some U.S. Navy ships as a close-in weapons system. The gun has seven 91-inch barrels and fires as the barrel revolves.

Powerful Round Can Penetrate Mightily

The 30mm round itself is a marvel. It has armor penetrating characteristics from each sabot with high-kinetic energy for more power. It “incorporates over half a pound of super-dense depleted uranium,” within 20-feet of the target, according to Military.com. One hundred sabot rounds are sent downrange every two seconds. The other round is a high-explosive incendiary that can be fired at 70-rounds per second. 80-percent of rounds can hit within a 16-foot circle. One strafing run could engage up to 40-targets.

The 620-pound gun has a muzzle velocity of 3,400-feet per second and 10,000-pounds of recoil force. The maximum range is 2.2-miles. The shots are disbursed in seven barrels which extends the gun’s life and increases reliability.

Avenger Gatling-Gun Goes Back to the 1970s

The gun was tested in the early-to-mid 1970s when a rotary cannon was needed to address all the tanks the Soviet Union had in Europe. The tests were conducted to examine how the gun performed at different altitudes from 100-feet to 25,000 feet. Evaluators also wanted the cannon to function well as the airplane flew various maneuvers at different speeds.

David Cenciotti of The Aviationist describes how the airplane is functionally built around the cannon. “The 1,150 30mm rounds of bullets stored in the drum weigh about 4,000 pounds: this means that the weight of the rounds and their shells has to be taken in consideration to position of the center of gravity of the aircraft. Without the rounds, you would actually have to put ballast in the nose on an empty gun to balance the airplane!”

Another neat aspect of the cannon is the “double-ended feed system which allows the spent casings to be returned to the ammunition drum,” according to Cenciotti.

Avenger Gatling-Gun – Even Modern Armor Is No Match

The Air Force continually threatens to retire the Warthog, but Members of Congress with A-10 jobs in their district usually resist these plans in back-and-forth debates that have been going on for years. The tank plinking characteristics are irresistible. If airplanes were ever transferred to Ukrainians fighting Russian invaders, the A-10 with its powerful cannon would be one of the first planes on the wish list. 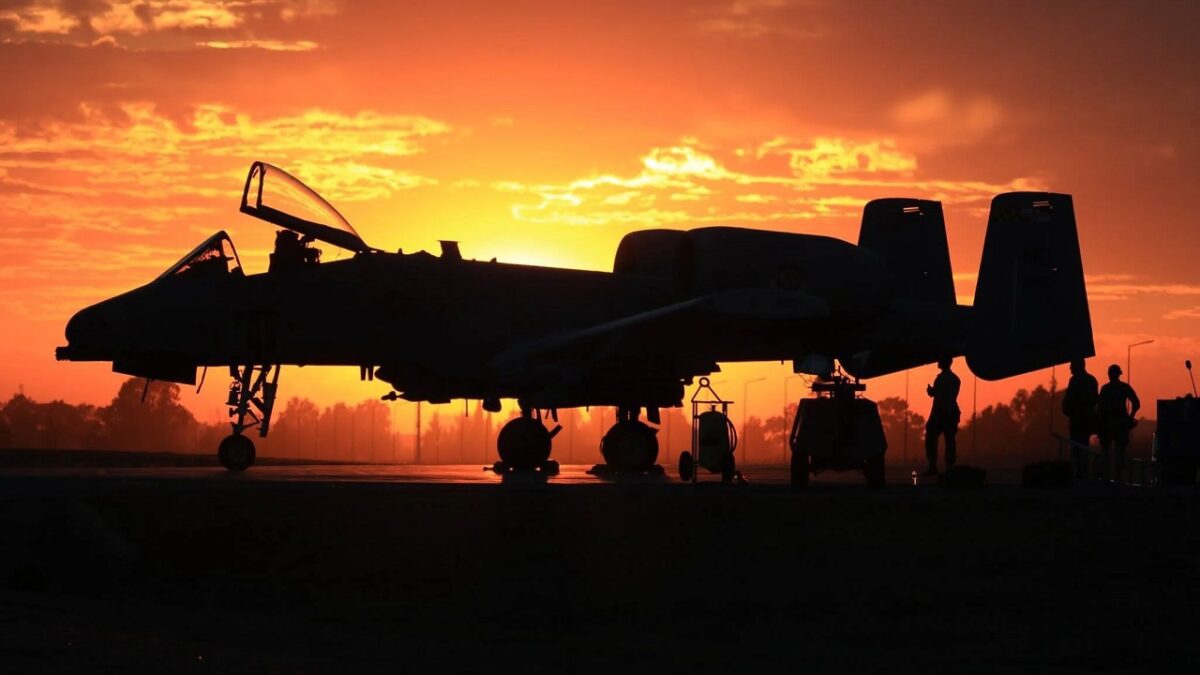 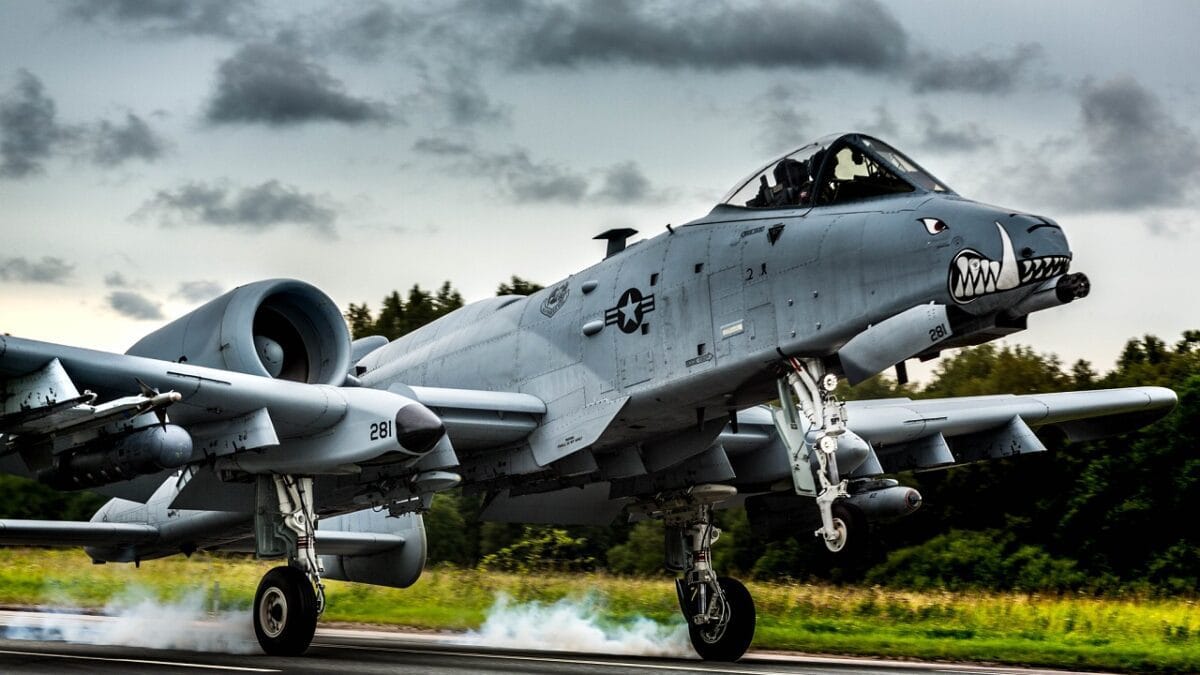 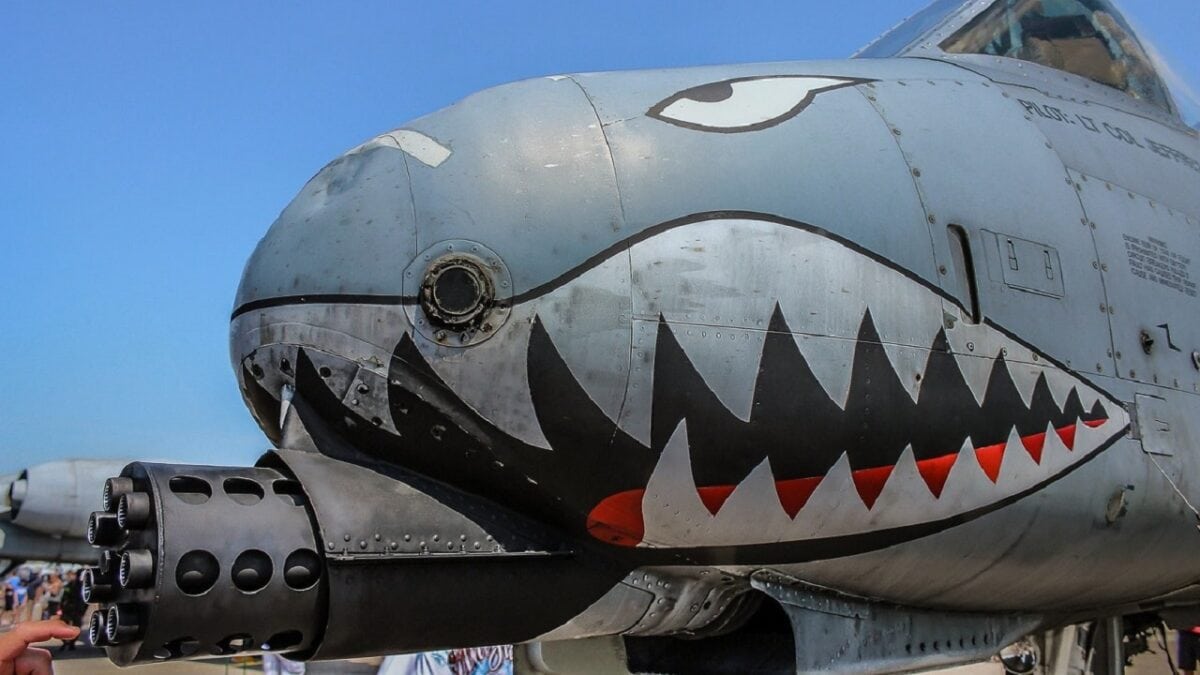