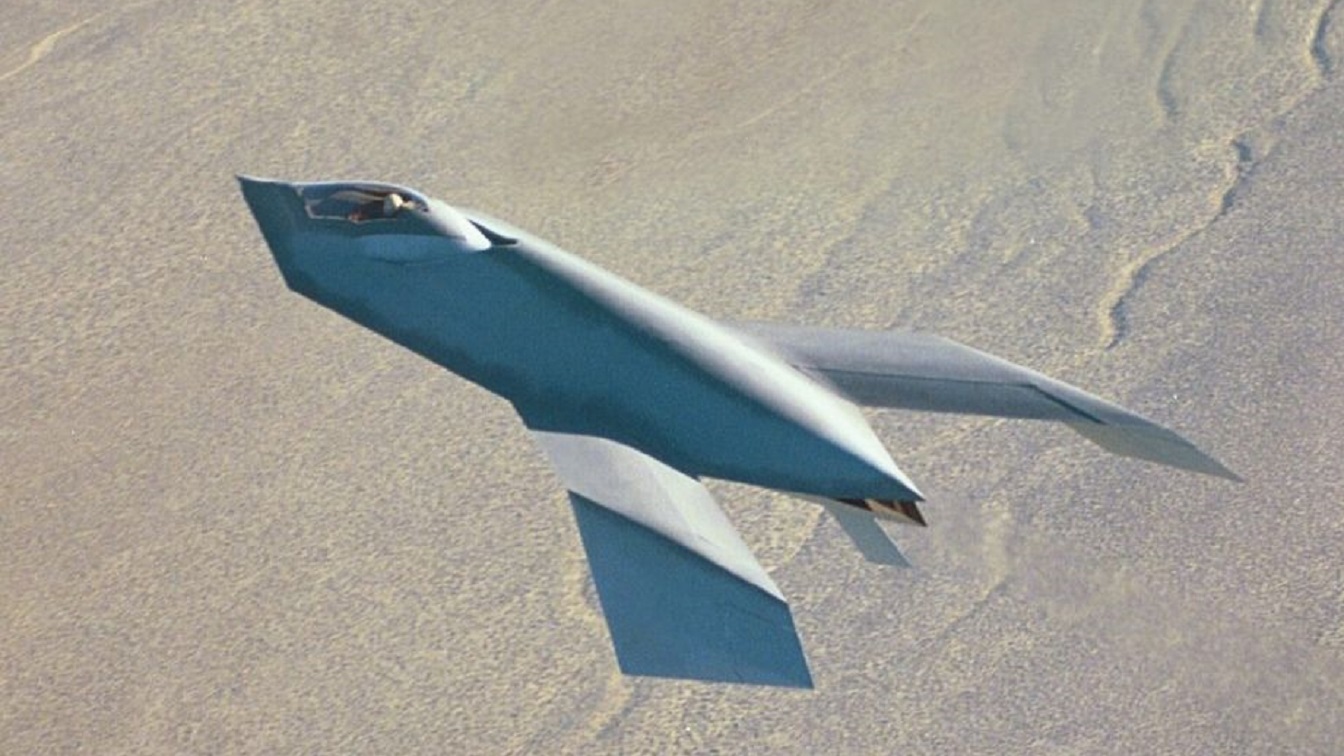 The YF-118G was the stealthy, semi-secretive predecessor to the American-made F-22 and F-35 fighter jets. It set the stage for modern aircraft. Known as the “Bird of Prey,” the YF-118G only flew a few dozen times.

However, the Bird of Prey made significant contributions to the U.S. armed forces that are still deserving of recognition. Specifically, the airframe proved that it was possible to implement radar evasion attributes and low observability thresholds in fighter planes.

The Bird of Prey was developed in the early 1990s by Boeing’s Phantom Works. Functioning as the company’s advanced prototyping arm, the branch prioritized the development of sophisticated military products. The YF-118G was named after the Klingon spacecraft in the science fiction series Star Trek for its futuristic design and similar outward appearance. Alan Weichman was the engineer who led the Bird of Prey’s development. Weichman’s further work included Lockheed Martin’s Have Blue, F-117 Nighthawk, and Sea Shadow projects.

Considering its sophisticated characteristics, the Bird of Prey single-seat jet was relatively inexpensive, costing approximately $67 million. Incorporation of off-the-rack components helped Weichman’s team produce the jet so cheaply. A single Pratt & Whitney JT15D-5C turbofan powered the jet, providing over 3,000 pounds of thrust, with a maximum speed of 300 miles per hour and a ceiling of 20,000 feet. The airframe’s novel design contributed to its stealthy exterior. The Bird of Prey had angular gull-shaped wings and was missing a tail section. The length of the airframe was comparable to the F-16.

The Phantom Works team used a method of rapid prototyping that was unique at the time and also helped keep production costs low.

As described by Sandboxx, “rather than designing physical prototypes, subjecting them to testing, making changes, and fielding new prototypes for further testing, the Phantom Works team used computers to aid in their design work, simulating performance to the best of the era’s computing abilities.

As a result, they were able to produce prototype components that were far closer to the finished product than previous approaches would allow.”

The Bird of Prey took its last official flight in 1999 and was declassified three years later. While the airframe had a short life, Boeing used its design for future aircraft. The X-32 Joint Strike Fighter prototypes and the X-45A Unmanned Combat Air Vehicle model incorporated some of the Bird of Prey’s attributes.

While Boeing declassified the jet’s design, as it had become industry-standard, some aspects of the Bird of Prey remain mysterious.

As leading U.S. defense companies continue to roll out stealthier, cutting-edge airframes, perhaps more of the Bird of Prey’s idiosyncrasies will be unveiled. 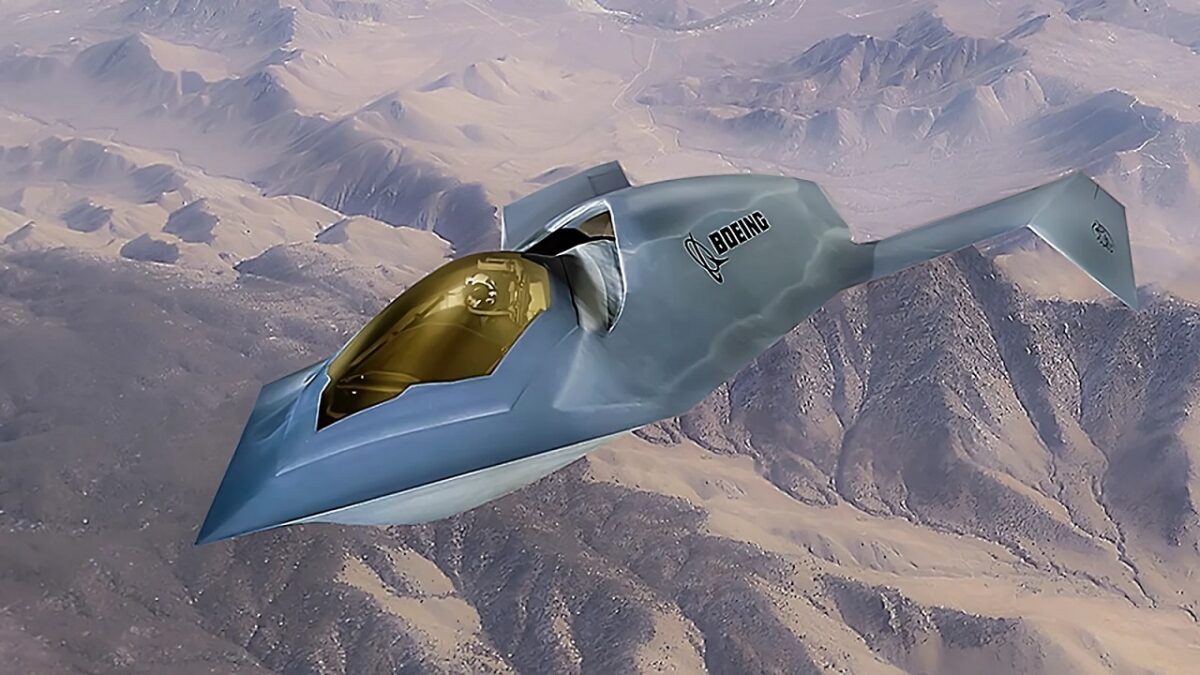 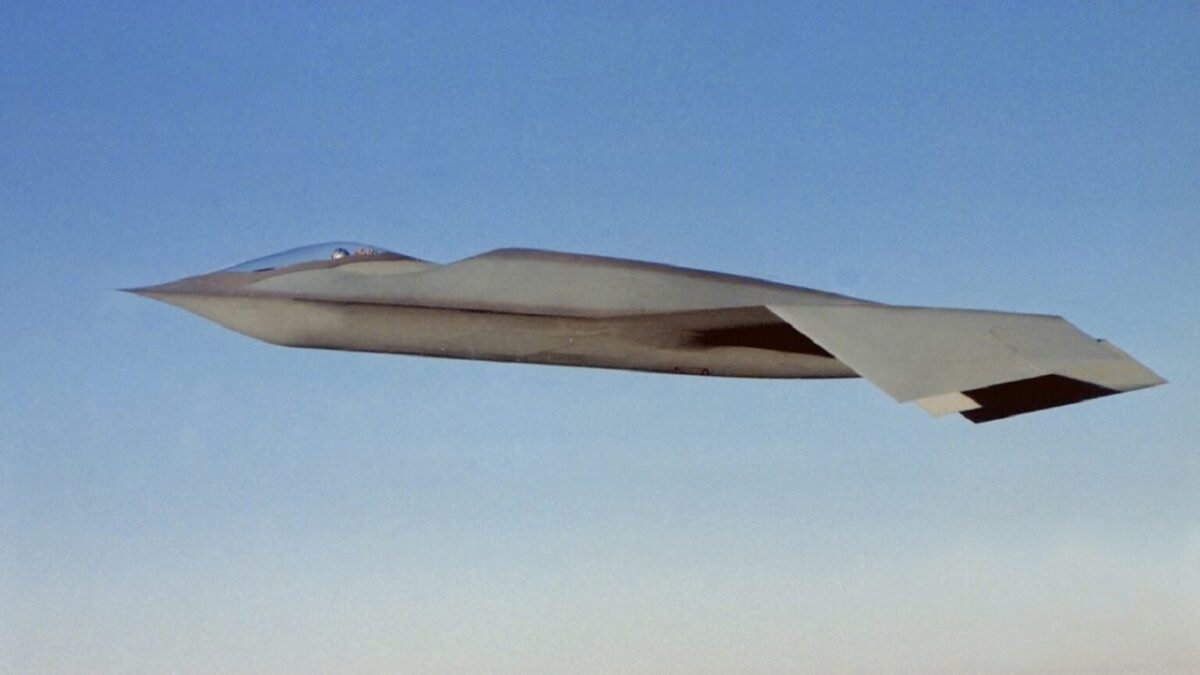 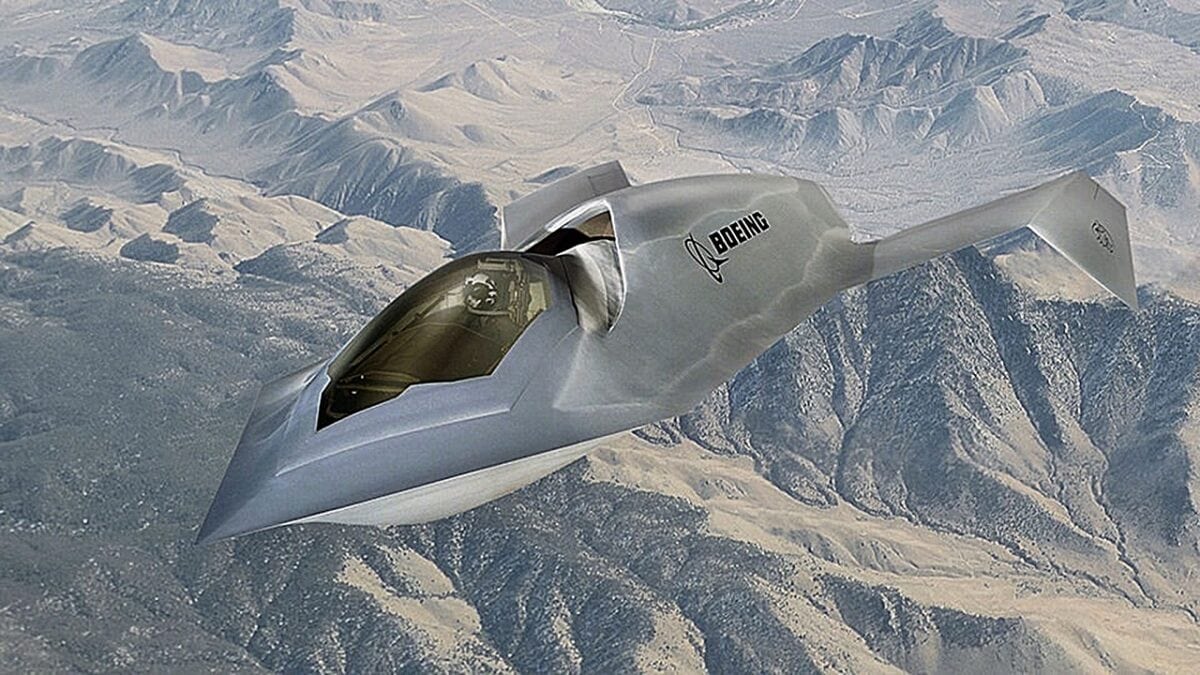