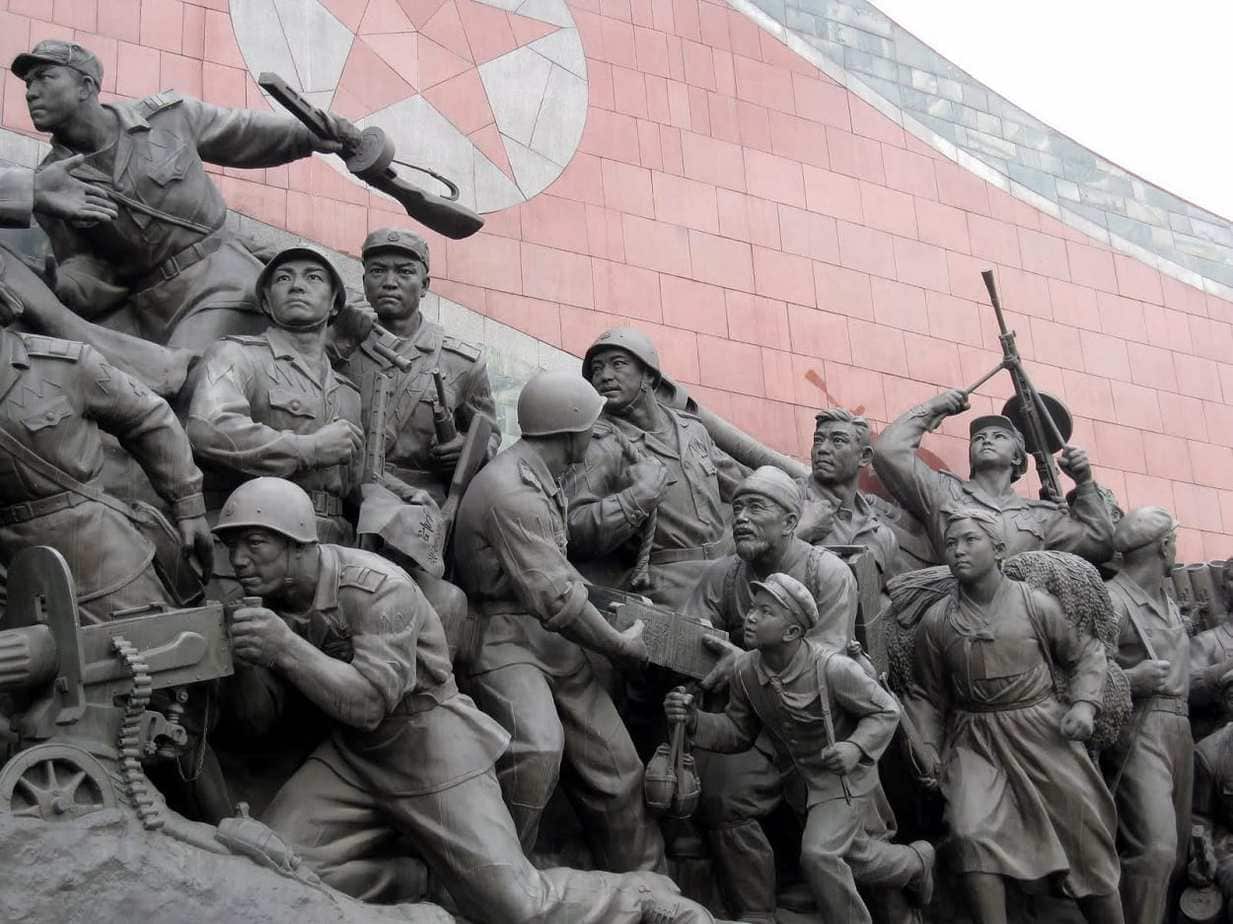 Overnight, Kim Yo Jong, the sister of North Korean Chairman Kim Jong-un, lashed out at South Korea in a statement carried by KCNA. The cause of her anger, the recent sending of “hundreds of thousands of anti-DPRK leaflets into the areas of our side from the frontline areas.”

The statement read as follows:

“On May 31 I heard a report that so-called “defectors from the north” scattered hundreds of thousands of anti-DPRK leaflets into the areas of our side from the frontline areas.

What matters is that those human scum hardly worth their value as human beings had the temerity of faulting our supreme leadership and citing “nuclear issue”.

I wonder if the world knows what kind of riff-raffs those foolish “defectors from the north” are.

It is height of irony. Those fool who are almost illiterate wanted to talk about “nuclear issue” though they know no concept about it. This is like “a shop-boy near a temple chanting a sutra untaught”.

Human scum little short of wild animals who betrayed their own homeland are engrossed in such unbecoming acts to imitate men. They are sure to be called mongrel dogs as they bark in where they should not.

Now that the mongrel dogs are doing others harm, it is time to bring their owners to account.

I would like to ask the south Korean authorities if they are ready to take care of the consequences of evil conduct done by the rubbish-like mongrel dogs who took no scruple to slander us while faulting the “nuclear issue” in the meanest way at the most untimely time.

I detest those who feign ignorance or encourage more than those who move to do others harm.

The South Korean authorities must be aware of the articles of the Panmunjom Declaration and the agreement in the military field in which both sides agreed to ban all hostile acts including leaflet-scattering in the areas along the Military Demarcation Line.

There should be a certain degree of discretion, however deep the north-south hostile relations are and however much hostility the south harbors against its fellow countrymen in the north.

It is hard to understand how such sordid and wicked act of hostility is tolerated in the south at a time as now.

Before long the nation is to commemorate the 20th anniversary of the June 15 joint declaration.

If such an act of evil intention committed before our eyes is left to take its own course under the pretext of “freedom of individuals” and “freedom of expression”, the south Korean authorities must face the worst phase shortly.

If they truly value the north-south agreements and have a will to thoroughly implement them, they should clear their house of rubbish, before thoughtlessly blowing the “supporting” bugle.

Before making lame excuses, they should at least make a law to stop the farce of human scum to take thoroughgoing preventive measures against any inglorious things.

Clearly speaking, the south Korean authorities will be forced to pay a dear price if they let this situation go on while making sort of excuses.

If they fail to take corresponding steps for the senseless act against the fellow countrymen, they had better get themselves ready for possibility of the complete withdrawal of the already desolate Kaesong Industrial Park following the stop to tour of Mt. Kumgang, or shutdown of the north-south joint liaison office whose existence only adds to trouble, or the scrapping of the north-south agreement in military field which is hardly of any value.

Good faith and reconciliation can never go together with hostility and confrontation.

They must have seen it several times in the world -expectation turning into hopelessness and hope ending in nothing. So they had better do what they should do if they do not want to face the worst phase.”

Will North Korea really drop out of the landmark 2018 military agreement, which, arguably, Pyongyang has not exactly been keen to implement? Does that move really offer any advantage to them at the moment?

So far, I would argue that this is standard DPRK boilerplate rhetoric that we will file and forget about in a week or so. However, it will be interesting to see if the Kim regime follows up with new missile tests in the coming weeks. I doubt it, at least for now, as it seems South Korea has decided to stop activists from sending balloons over the Demilitarized Zone.