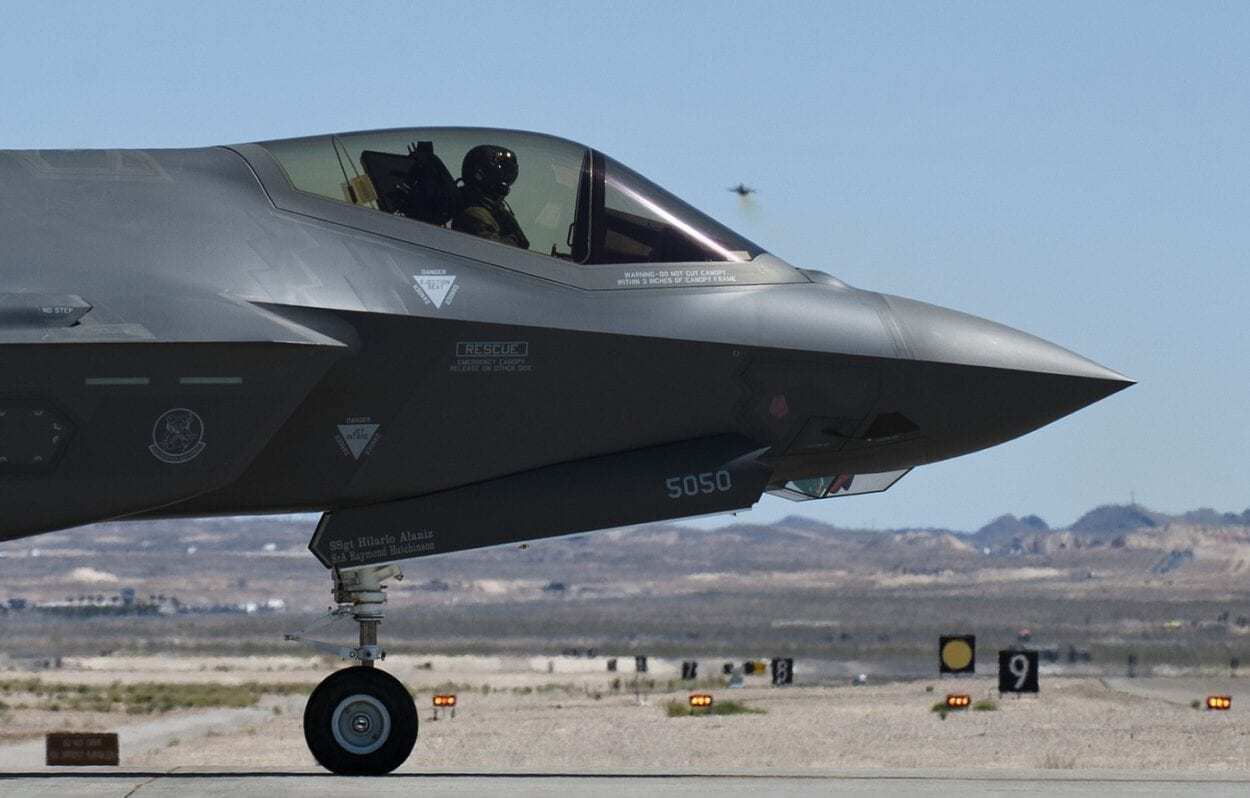 I have long been interested in the comings and goings of the F-35 Joint Strike Fighter, stealth technology in general and what the future holds for fighter aircraft in general, especially a 6th generation fighter.

With these thoughts in mind, I passed several questions to Loren Thompson, Chief Operating Officer of the non-profit Lexington Institute, on these issues and more. Here is how he responded:

Overall, how would grade the F-35 program overall? Are the challenges, setbacks, and financial hurdles the program has faced, overall, meet your expectations?

The F-35 program has performed exceptionally well. All three variants have met their performance goals, including for stealth. The cost has declined with each successive production lot at a faster pace than the Pentagon predicted, and there was not a single serious mishap in the plane’s 9,000-flight testing program.

The key challenge now is to get the cost of operation down, as measured by cost per flight hour. I believe the objective for the most common Air Force variant is $25,000 per flight hour.

The F-35 and also the F-22 will soon have company in the sky from Russia and China thanks to the Su-57 and J-20 fighter programs. In your opinion, how do those platforms stack up to the F-35?

I am not conversant with the Russian and Chinese fighters. However, I am skeptical they can match the performance of F-22 or F-35, particularly in the areas of reconnaissance and low observability. The F-35’s ability to collect and respond to tactical intelligence is unprecedented. Unfortunately, the details are largely classified.

In the future, the U.S. military will need to plan for a 6th generation fighter. What are the most important new pieces of technology or capabilities that need to go into such a plane?

I do not believe there will be a sixth-generation fighter in the sense of a large joint program. The more likely trend is towards experimentation that lasts for decades since budgets are plateauing and the full potential of the F-35 has not yet been realized.

The most important features of future tactical aircraft that I see coming are (1) operational autonomy in the sense of being unmanned, (2) network-enabled cooperation of scattered assets, (3) increased range/endurance, and (4) high survivability against adversary forces due increasingly to active measures like cognitive electronic warfare rather than passive measures like stealth.