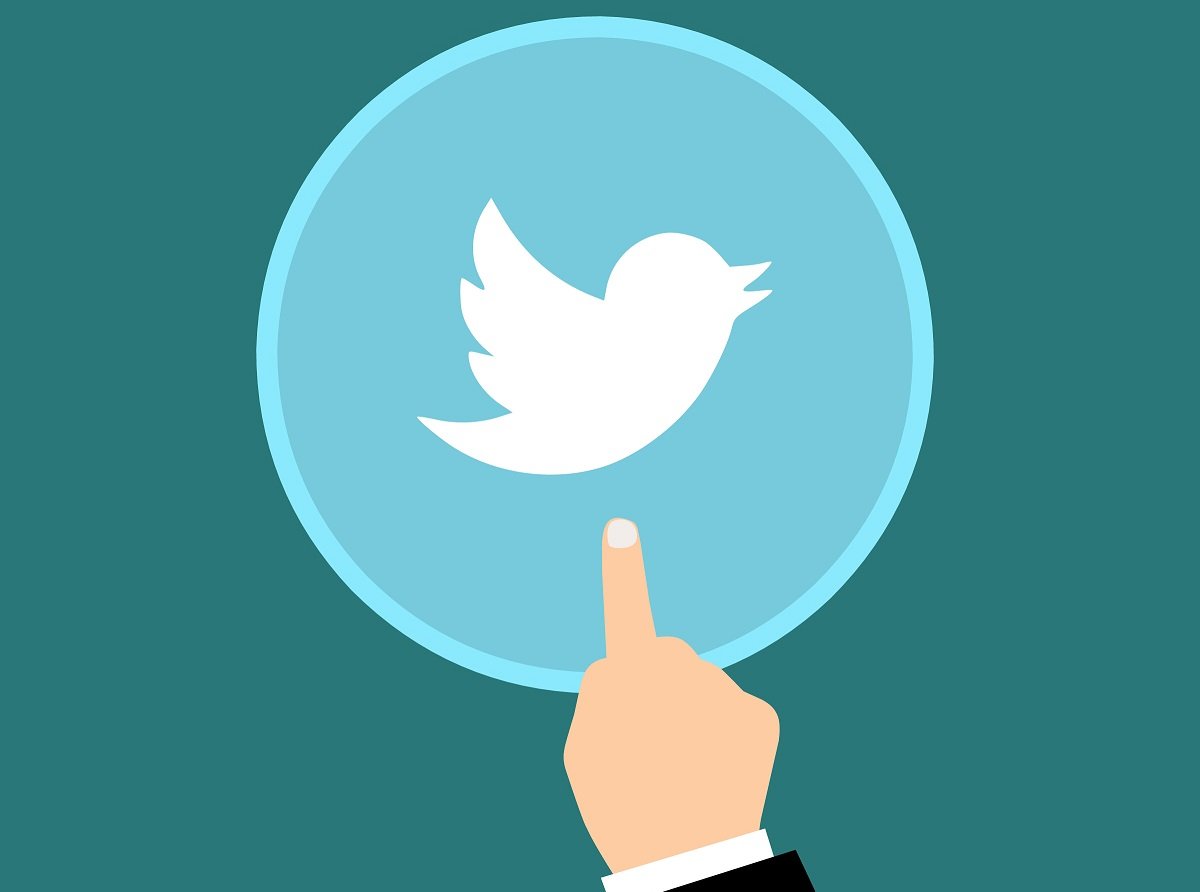 After social media tech giants Twitter and Facebook made the move to block the President of the United States, and purge and censor tens of thousands of users across the U.S., at least some Republican lawmakers are ready to take action on a state-level. New legislation is being crafted that would allow individual users to sue social media over certain restrictions.

“I drafted it in December and things have only gotten worse,” explained North Dakota State Rep. Tom Kading, the lead sponsor of the bill, told “Fox & Friends” yesterday.

“I’m frankly shocked at what’s happening to our country and censoring does not create unity, it does not help the situation of division in our country, and it does not de-escalate the situation,” Kading told Fox. “All it really does is make those who have been silenced dig in deeper and be more suspicious of what’s going on.”

“If a website comes out and selectively publishes information,” Kading noted, citing specific case law from state supreme courts, “or manipulates true information in order to create a certain desired narrative, this restrictive action can essentially amount to defamation.”

Check out the clip below to get a sense of what Kading has in mind. The big question, of course: how many lawyers are headed to North Dakota to fight this?